Video: Inter Milan fans chant Lukaku’s name as he lands in Italy for his medicals

Manchester United striker, Romelu Lukaku has landed in Milan as his agent confirmed that his client is set to complete a move to Inter. The Serie A are reportedly set to pay an initial €65 million (£60m/$72.8m) for the Belgian striker, with a further €13m potentially owed in add-ons during the course of his time at San Siro.

There have been talks between the Red Devils and Inter for the Belgian international for a while now but it appears a deal has been struck after Lukaku landed in Italy to have his medicals. Lukaku will finally link up with Antonio Conte who has been chasing him since his time in England while managing Chelsea. 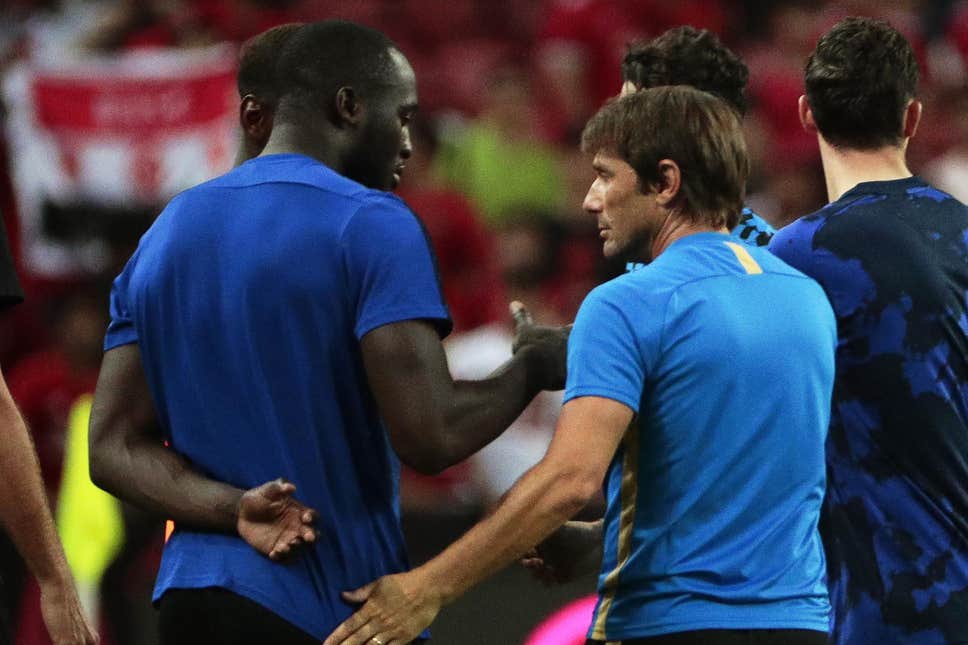 Latest reports revealed that the Belgian’s relationship with Manchester United boss Ole Gunnar Solskjaer has broken down, with the Norwegian manager having clearly notified the former Everton striker that he would be required to train with the Under-23s until there was some resolution regarding his future.

The Belgian’s agent, Federico Pastorello,​ posted a picture on his official Instagram page that shows him and the striker on a plane, with the two headed to Italy presumably for a medical and to put the final touches on a deal. The caption of the post reads: “Ready to take off …. direction Milan ?? !!! Inter … we are coming.”

On his arrival, Inter fans are happy to see the Manchester United striker as they chant his name as he makes his entrance. 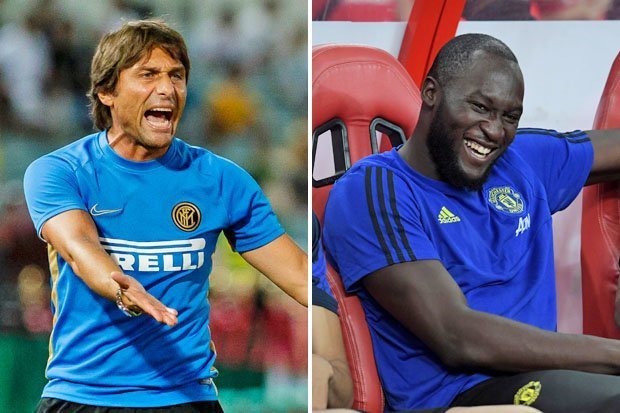 Romelu Lukaku has just arrived in Milano! More than 200 Inter fans here to wait him at 2am. @SkySport ⚫️?? pic.twitter.com/Iapb9c0Ioy