According to reports in Sky Sports, Real Madrid could upset Barcelona once again as they begin talks with Paris Saint-Germain over the signing of Neymar, who is the Catalans top transfer target. 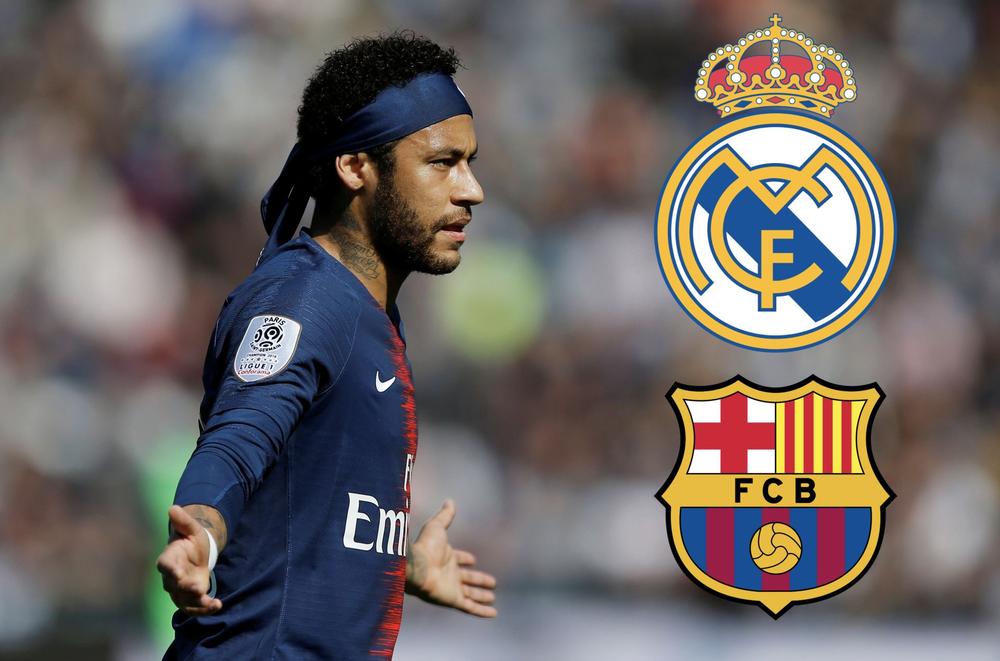 Barcelona have been heavily linked with the Brazil international all through this transfer summer but latest reports claims their eternal rivals Real Madrid could go through the back door to sign the PSG star.

It is understood that Neymar has made his intentions known to PSG by telling the club he wants to leave the club this summer, having joined them from Barcelona in 2017, but the French champions have yet to receive a confirmed offer for him. 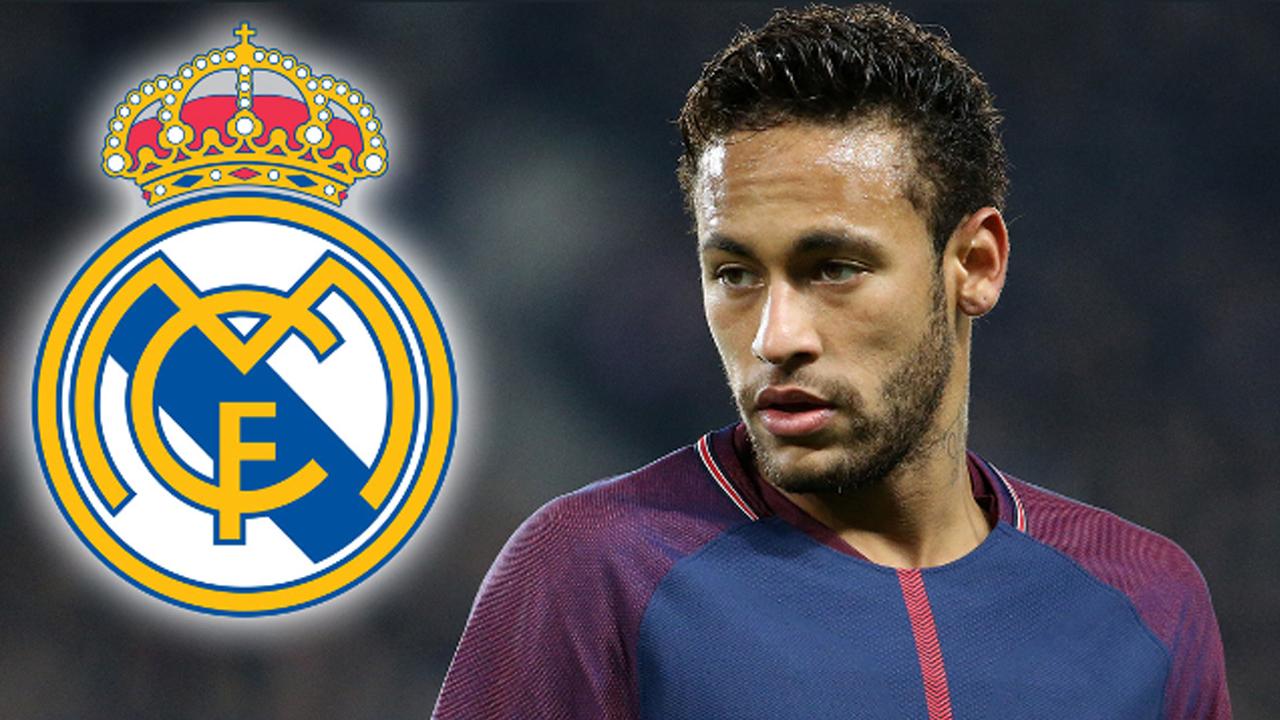 PSG are unlikely to approve a sale except they are able to recover the £200m they spent on Neymar in 2017. Barcelona vice-president Jordi Cardoner said a move to re-sign the 27-year-old can be “ruled out” at this time and that opens the door to a controversial switch to their arch-rivals. 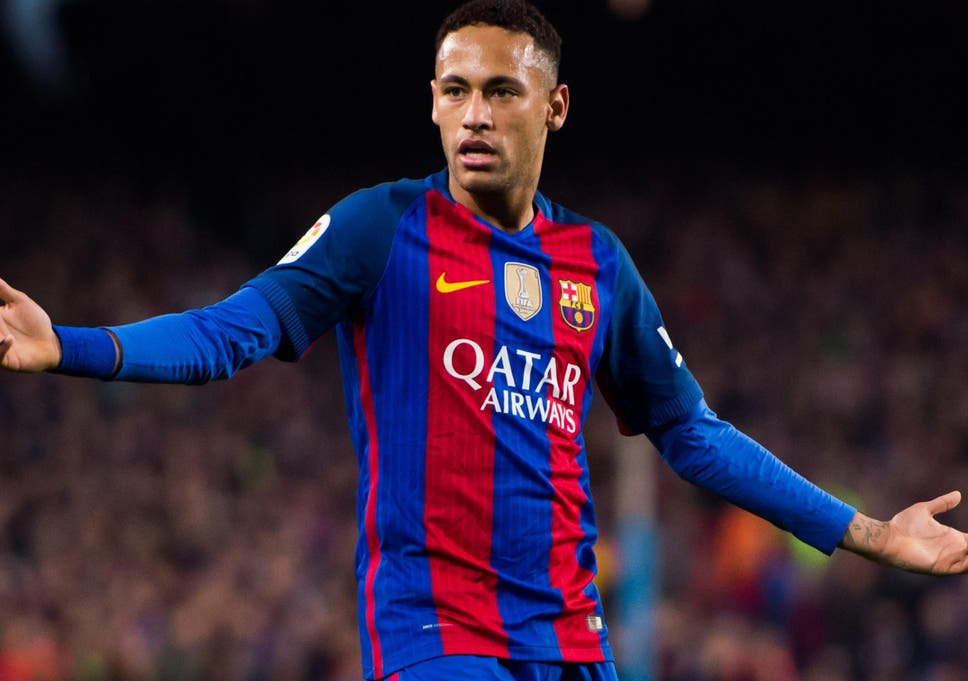 Real Madrid and PSG have yet to comment on the negotiations. Neymar enjoyed a successful spell during his time in Spain, four trophy-laden years in La Liga with Barca, winning two league titles, a Champions League and FIFA Club World Cup. He also won back-to-back Ligue 1 titles with PSG, scoring 51 goals in 56 appearances.

Los Blancos have been one of the busiest teams in this transfer window after finishing 19 points behind champions Barcelona last season. Eden Hazard, Luka Jovic, Eder Militao, Ferland Mendy, Rodrygo Goes and Takefusa Kubo have all moved to the Santiago Bernabeu while Real also had a bid of £27.6m plus James Rodriguez for Paul Pogba rejected by Manchester United.