Real Madrid are nearing the completion of their sixth signing of the season under head coach, Zinedine Zidane. The 13-time UEFA Champions League league winners have officially reached an agreement with Ajax Amsterdam’s Donny Van de Beek, according to top Spanish tabloid, MARCA. 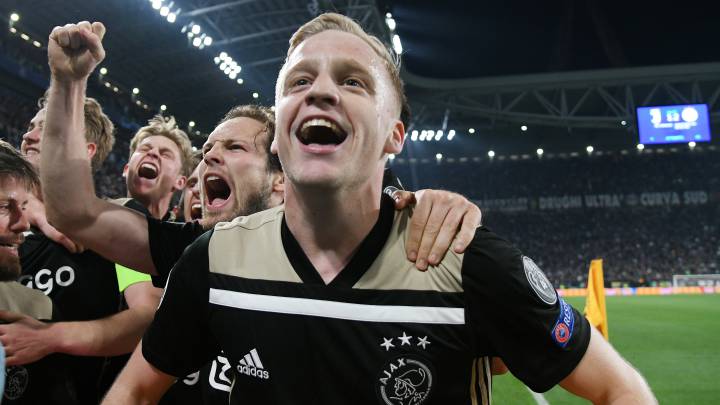 For all the talk of Paul Pogba and Zidane’s wish to bring the French midfielder to the Spanish capital, it’s actually Van de Beek who has an agreement with Madrid, with Los Blancos now only needing to negotiate with his club, Ajax. 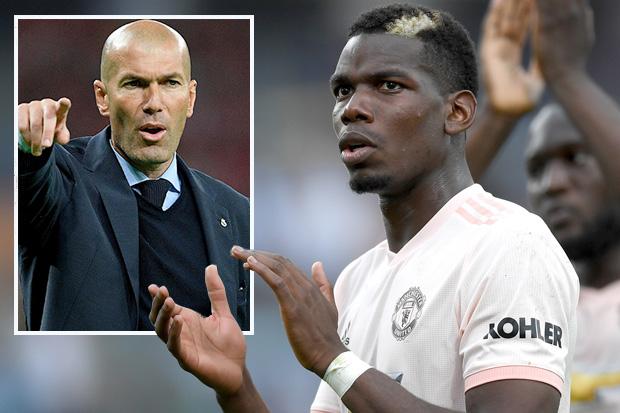 An agreement has been reached on contractual terms with the 22-year-old, but as yet Real Madrid haven’t offered Ajax a deal that is acceptable. That is the next step and a fee of between 60 and 70 million euros could well be enough to tempt the Dutch club to sell, even if they had hoped to keep him.

👀 👀 👀@RealMadridEN have reached an agreement with Donny van de Beek.

Here are the details on what has to happen next 👇https://t.co/6j1jYtSMTV pic.twitter.com/RghtbOQCT2

It’s long been accepted at Valdebebas that the club needs reinforcements in midfield, even more so after the departures of Marcos Llorente and Dani Ceballos, yet reports of conflict over a deal for Pogba wouldn’t go away. Van de Beek was sensational for Ajax in the 2018/19 season, and appears to have done enough to convince Los Merengues of his ability, with the club viewing pre-season results and thus making the decision to sign him.

Such a deal doesn’t mean that Pogba has been completely discarded this summer, but Zidane is fully aware that if both midfielders are signed, a player who has long been considered untouchable may be forced to leave.