After the signings of Frenkie de Jong, Neto and Griezmann, Senegalese star Moussa Wagué has officially signs for FC Barcelona’s first team. The right-back will wear the No.16, a number that has been worn by players such as Xavi Hernández and Sergio Busquets.

[LATEST NEWS💥]@Moussa_WagueOff, with the first team 👏
👕 He'll wear No.16
All the information, here
👉 https://t.co/pgRogXYxB3 pic.twitter.com/vlop8pKLMq

Wagué, the new player for the first team, becomes the fourth new face for Ernesto Valverde, for the 2019/20 season. Wagué played last season for Barça B, and also made three first team appearances against Huesca, Celta and Eibar. 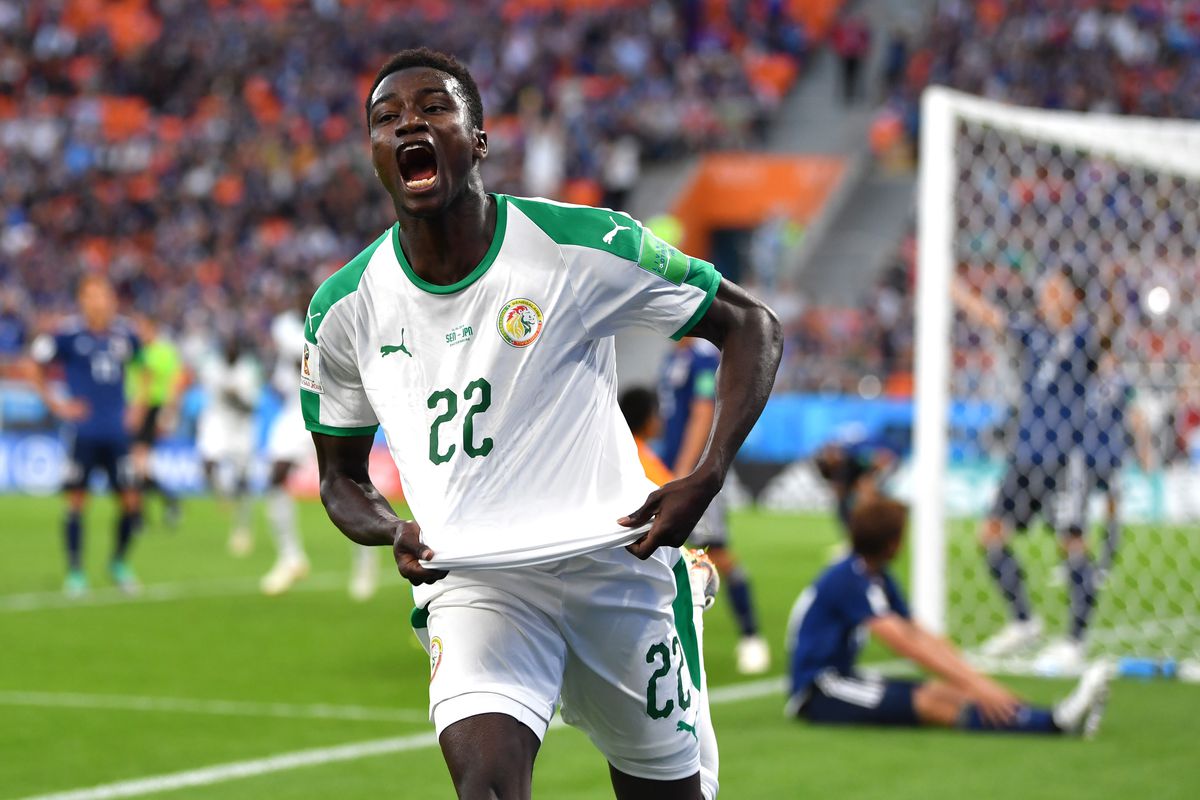 The right-back, who finished as a runner-up in the Africa Cup of Nations with Senegal, explained a few weeks ago – in a letter written in the first person and published on the club’s website – his feelings after his first year at Barça. 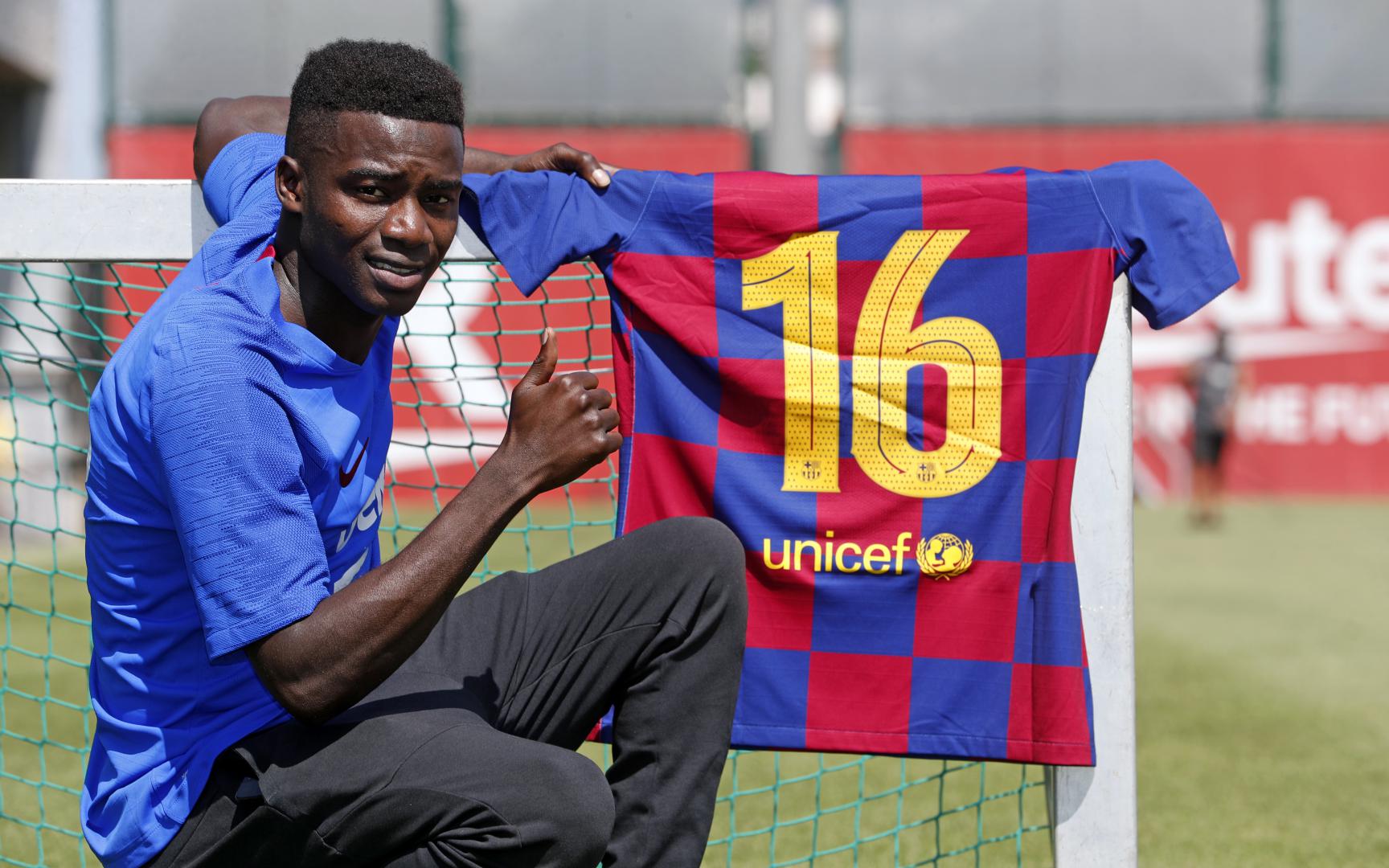 His number will be 16, and he will be the eleventh player to wear it since 1995, the first year in which the league assigned fixed numbers to the players. 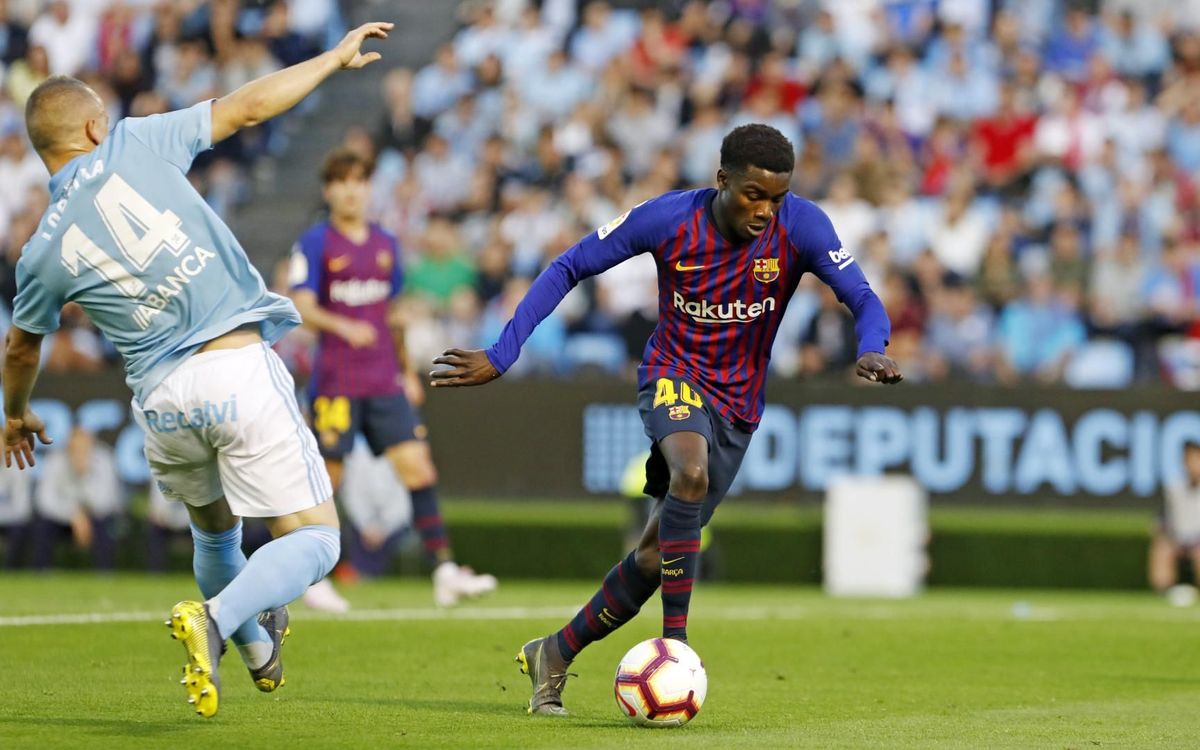 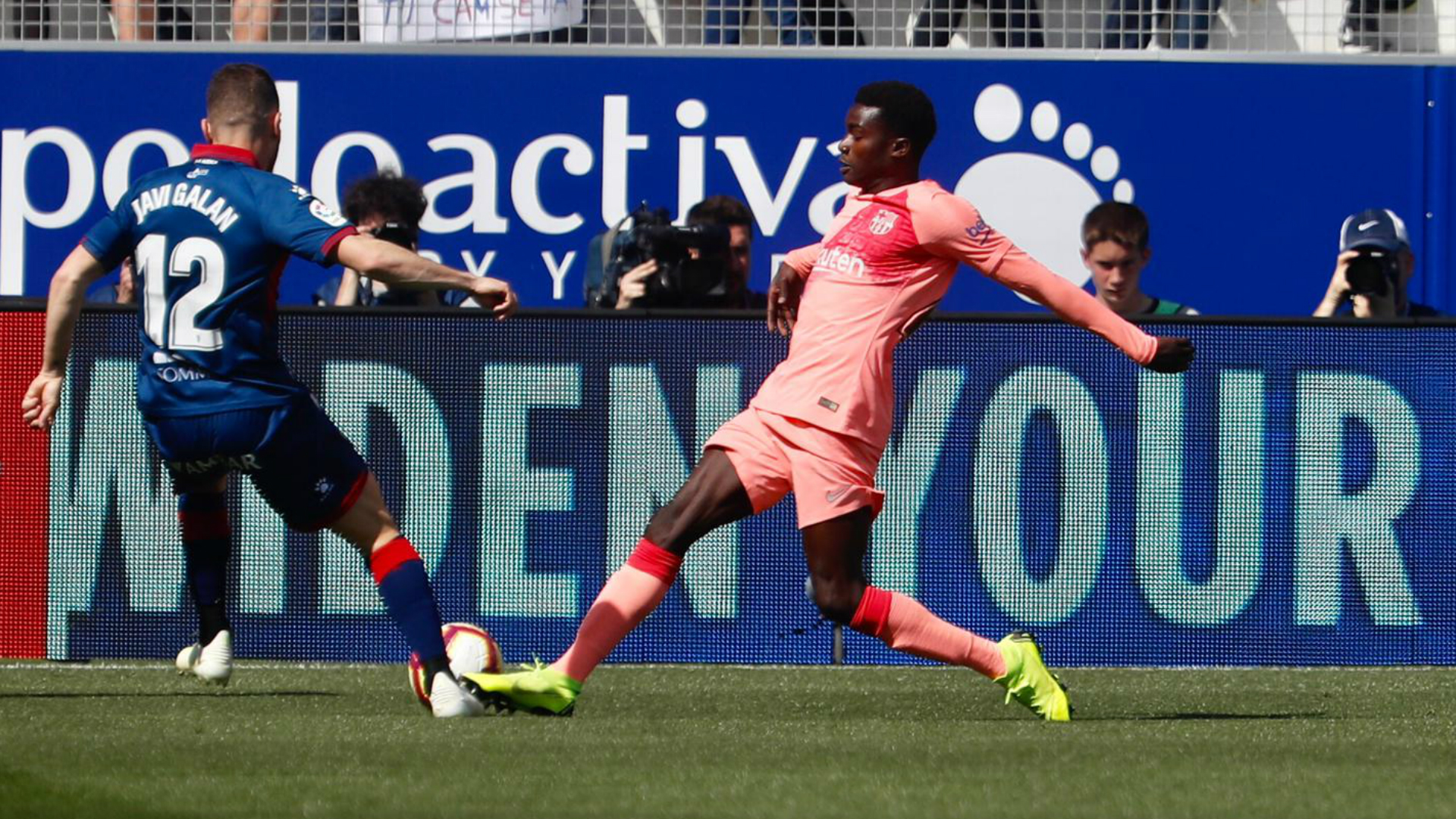 Now it will be Moussa Wagué’s turn, and he could debut at the Camp Nou next Sunday against Arsenal in the Joan Gamper Trophy.