AFCON coach, others make FIFA ten-man shortlist for 2019 coach of the year award

FIFA released a ten-man shortlist for the coach of the year award with Algeria National team coach Djamel Belmadi making the list for winning the AFCON 2019. 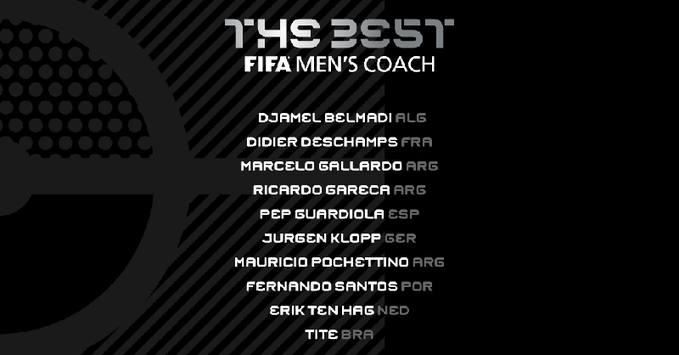 According to FIFA, the ten-man shortlist for The Best FIFA Men’s Coach 2019 award – based on their respective achievements during the period from 16 July 2018 to 19 July 2019 inclusive and the list was compiled by a panel of experts in men’s football. 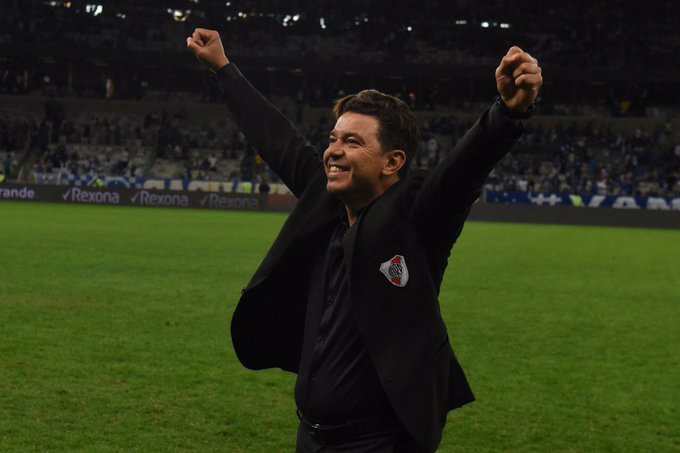 FIFA also released an official statement revealing how the winner will be determined with the fans also having a chance to vote for their choice. 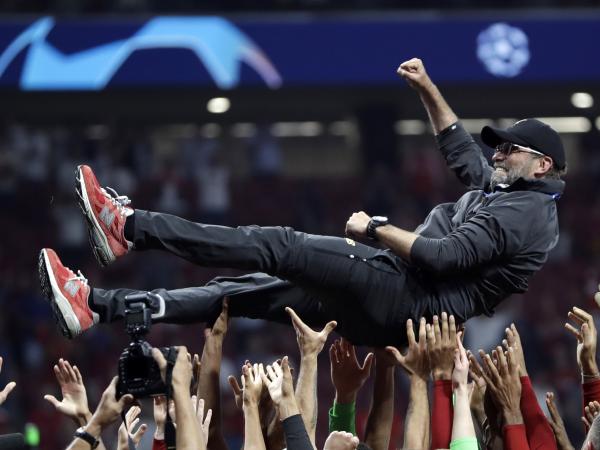 “You, the fans, now have a say and can vote for your personal top three (First choice: 5 points, second choice: 3 points and third choice: 1 point). “The fan vote will be equally weighted alongside the votes of other key members of the footballing community – namely journalists, national team coaches and captains.

“The three finalists for each award will be revealed at a later date, with all award winners revealed at The Best FIFA Football Awards show in Milan on 23 September.”

Here are the achievements of all the nominees 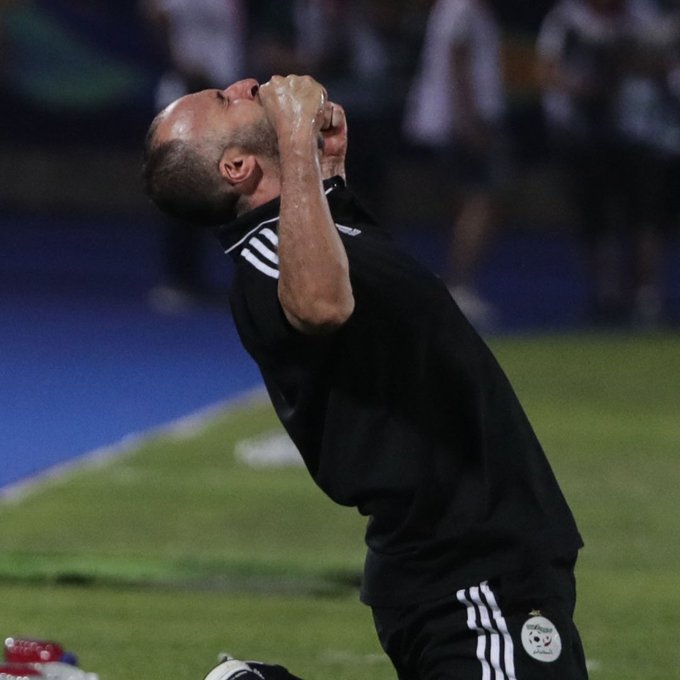 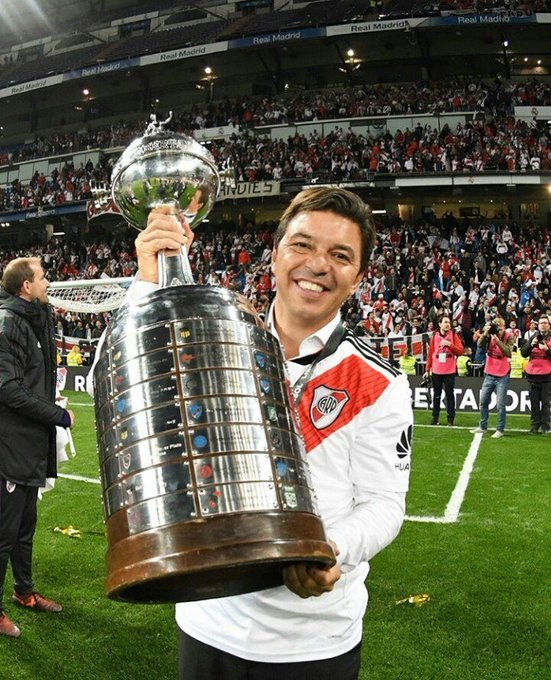 Won UEFA Champions League title
Guided side to second in Premier League, with remarkable 97 points
Side lost just once in the league all season 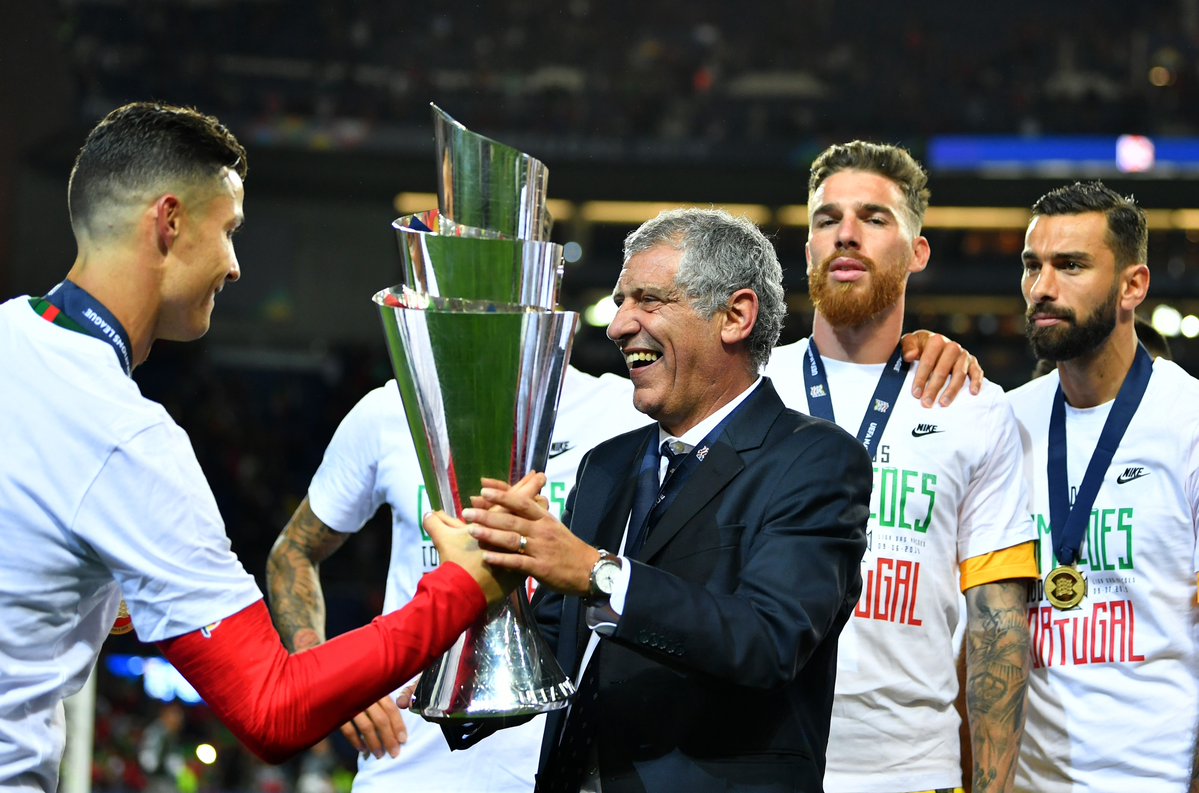 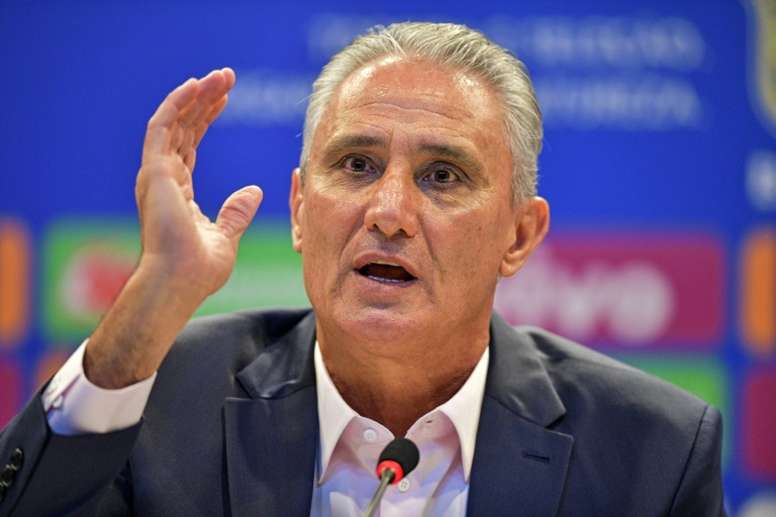 Won 2019 Copa America title
His side conceded just once in entire tournament, in the final
Team scored 15 goals in six games en route to victory