Real Madrid and Belgium winger Eden Hazard has offered his take on his replacement at Chelsea, Christian Pulisic. Chelsea paid £58m to bring the American international winger to Stamford Bridge in January, but they immediately loaned him back out to former side Borussia Dortmund. 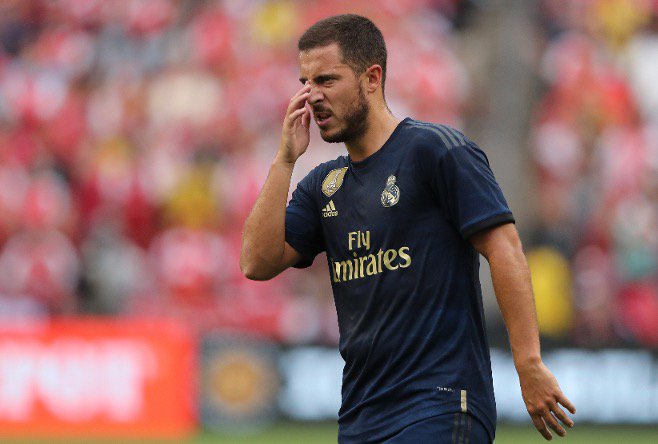 Having made his Chelsea debut in a friendly loss to Kawasaki Frontale, and then appearing in a win over Barcelona, Pulisic has started to catch the eye of fans eager to see their new investment in action.

Pulisic is more dangerous than hazard. I swear ??!!!! #lampardout pic.twitter.com/SL40hzYOzi

Following in the footsteps of Hazard – who finally completed a €100m move to Real Madrid this summer – will be no easy task, but Pulisic has now received a glowing reception from the man he has been brought in to replace. 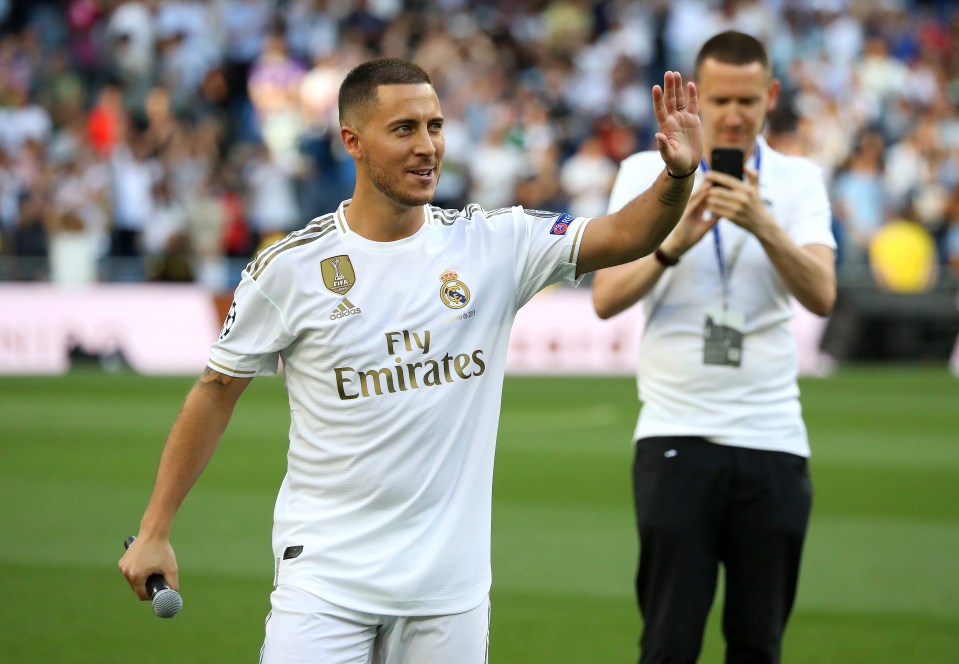 Speaking to Sky Sports in Japan, Pulisic himself said: “I’m not here to compare or anything. Obviously Eden was amazing and he did so well for this club, as you could see last season and the whole time he’s been here.”

“He was an incredible player [for Chelsea]. For me, it’s coming in as my own player, proving myself and doing the best I can to help this team.”