Real Madrid captain Sergio Ramos react to their 7-3 loss against Atletico Madrid claiming that the La Liga giants cannot lose like especially against their city rivals.

Real Madrid endured an embarrassing loss to their bitter La Liga rivals Atletico Madrid at the International Champions Cup in New Jersey, where Diego Costa took the game upon himself scoring four goals in a merciless pre-season performance. 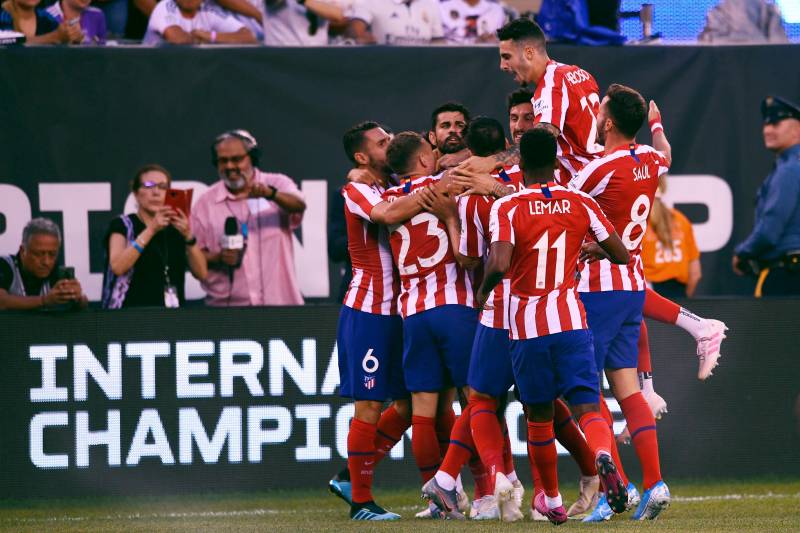 The Rojiblancos started brightly as they led 4-0 after just 28 minutes of play and 5-0 at half-time as Los Blancos were put to the sword, but Zinedine Zidane’s side were able to pull three goals back courtesy of second half strikes from Nacho Fernandez, Karim Benzema and Javi Hernandez. 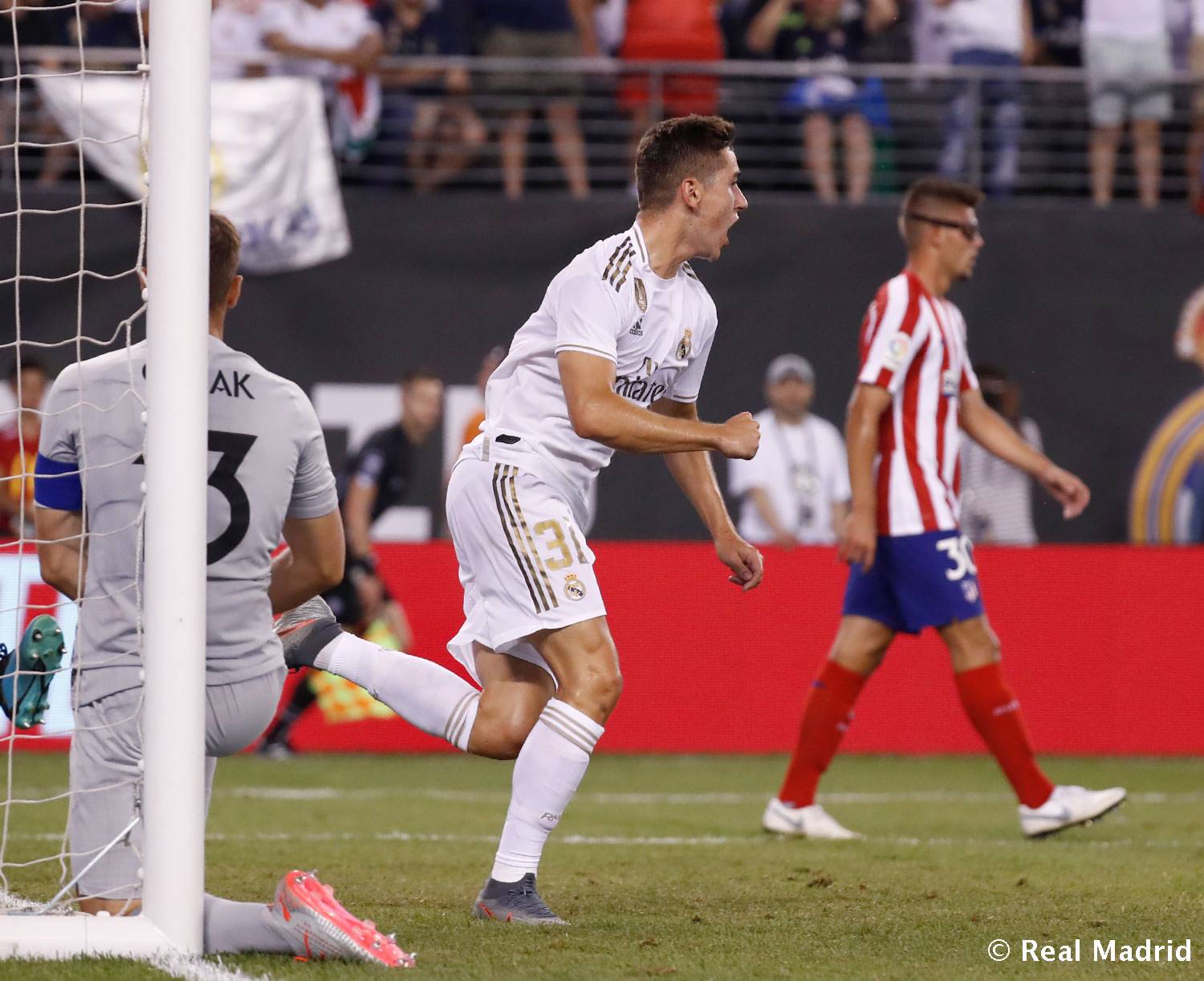 Even though it was a pre-season match,  it was a disgraceful performance and embarrassing result for the Los Blancos, who had Dani Carvajal sent off following a clash with four-goal hero Costa and star defender Ramos lamented the team’s performance at MetLife Stadium. 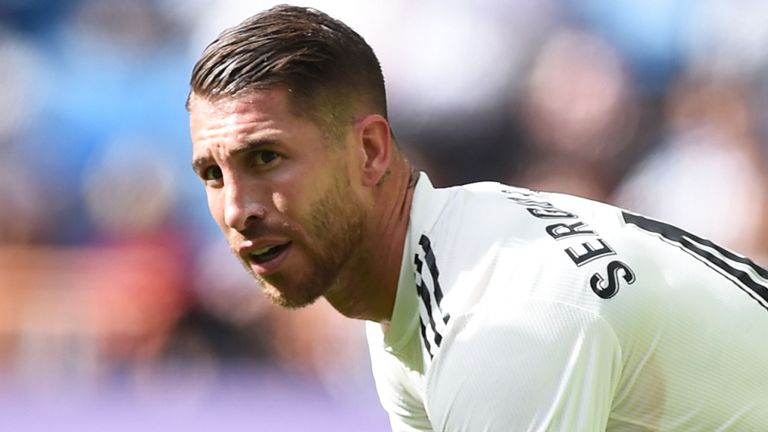 “This has only just begun, they’re preparation games to get us up to the top level. There are many ways in which to lose, but we can’t be doing it like we did today. “We played the game like a friendly, it’s a big margin and we head away frustrated. It’s a very poor result and we have to try and reach the levels we aspire to.”

“This team’s ambition remains intact. We’ve won an awful lot but that’s in the past now,” he continued. “We have to forget about what happened last season, this is a pre-season campaign and it’s far too soon to draw conclusions and be assessing things. 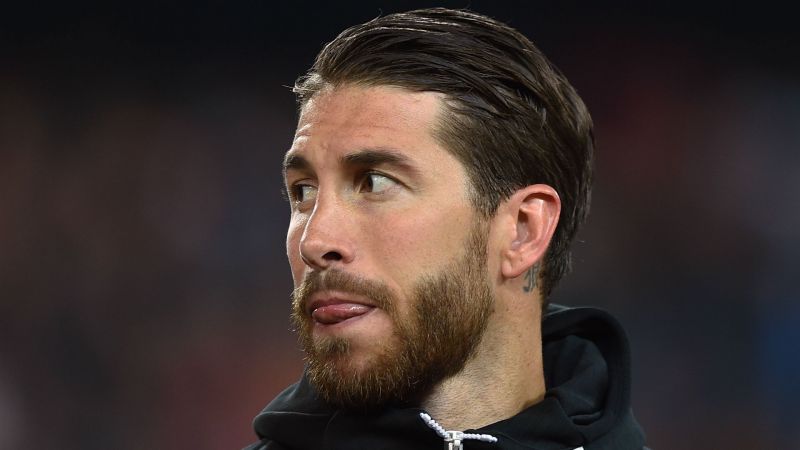 “We have to keep training as we are every day and we’ll gradually reach our best to take on the challenges of the new season.”

“That’s the difference in football,” Ramos said. “We played a friendly match and they went at it as if it were a final. We have to bring that intensity to every game. 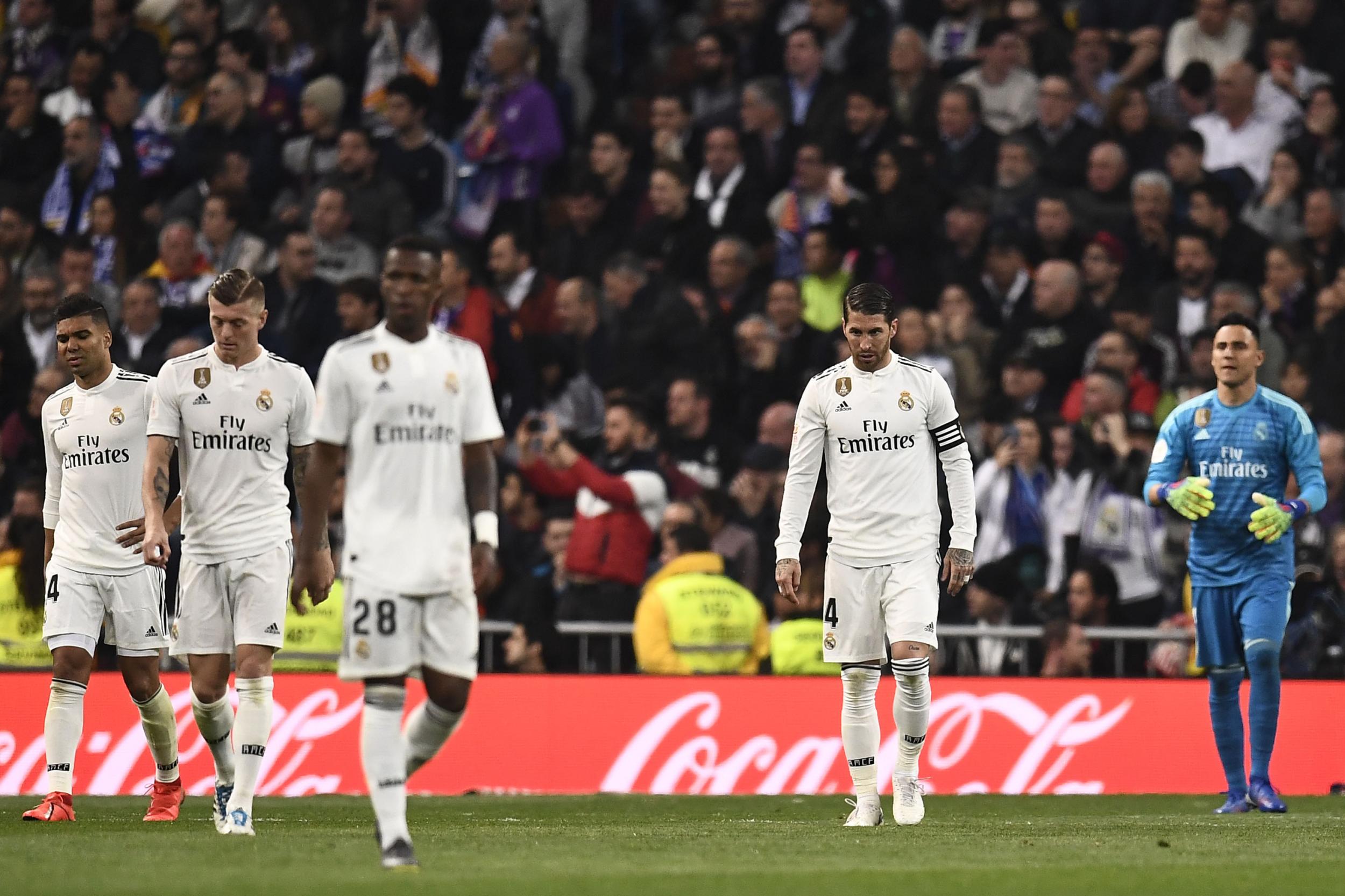 ” They got the better of us in terms of intensity, second balls, pressing, and they were sharp in front of goal today too. “Ultimately, they are still our direct city rivals and madridismo will be frustrated like we are because you can’t go home happy after a loss. “We’re getting in shape to try and reach our best and we’ll draw conclusions once La Liga has started and we’ve started to play competitive games.” 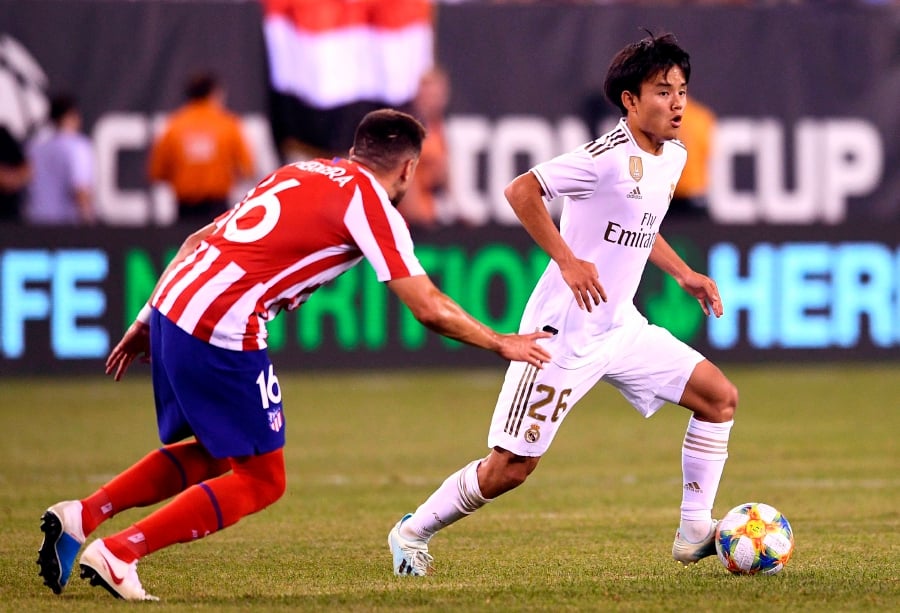 Ramos and his teammates led Real Madrid to a third placed finish in La Liga last season added that: “I have absolute confidence and after so many years here, if I thought this team weren’t capable of winning things, I’d be the first to go. I have immense confidence in this team and in madridismo.”