Super Eagles star, Isaac Success, is preparing for the 2019/20 Premier League season with his team-mates at Watford City and one of them left the other players in awe at a training session after performing a flashy piece of skill.

Posted by the Premier League club on social media on Friday, the clip sees defender Sebastian Prodl left so awed that he simply walks off after watching the insane skill while fellow centre-back Adrian Mariappa is too awestruck to leave the scene. 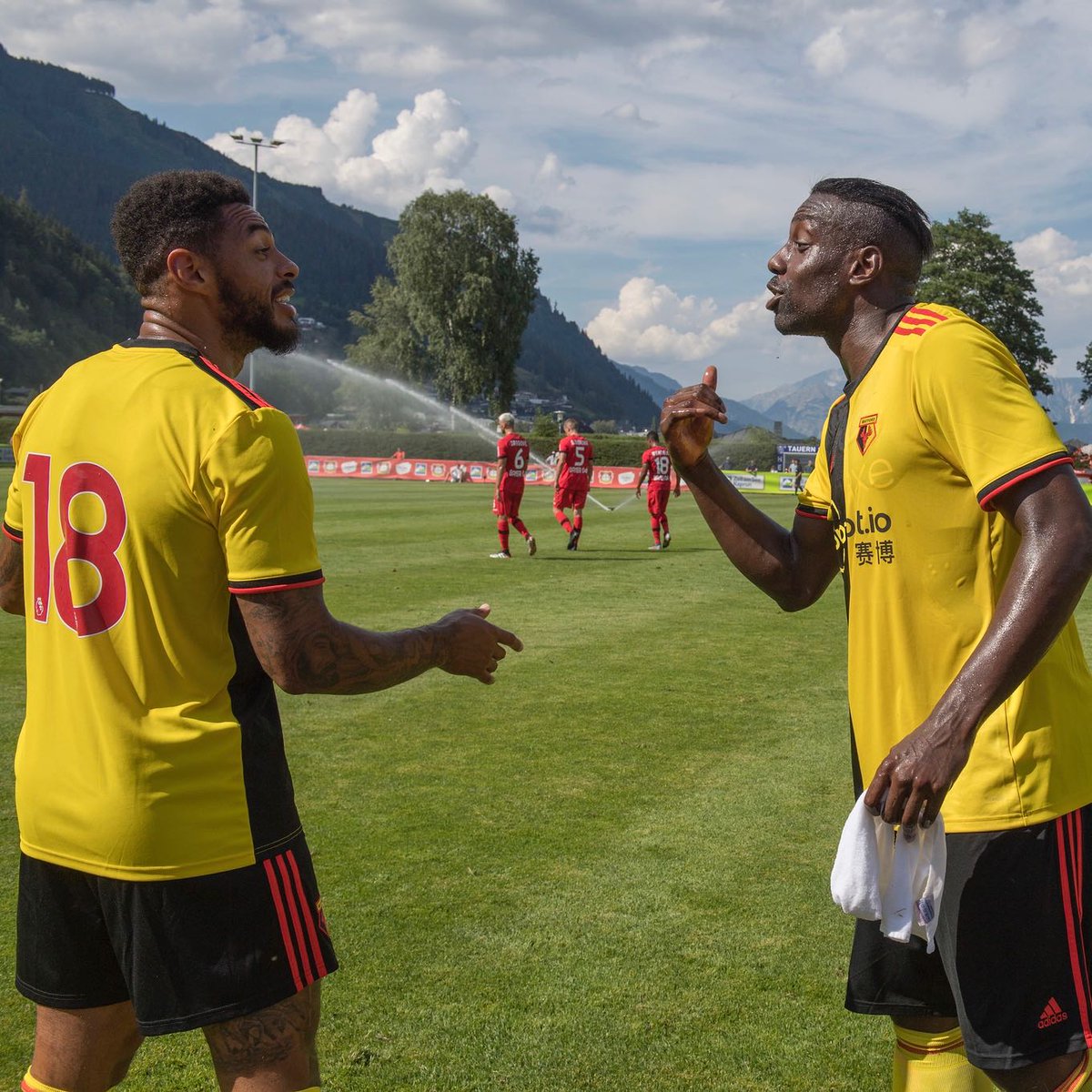 Mariappa gets a chance to see if another of their team-mate could repeat the trick and while that second player attempting the skill comes close to pulling it off, he did not quite perform the eye-catching yet difficult part of the move.

Meanwhile, in their response to the caption posted by the club, fans of the Hornets answered that reported transfer target and Senegal international, Ismaila Sarr, would be able to pull off the trick.

While it remains to be seen if the Senegalese winger could perform the skill, the fans really would just like to see the club sign the AFCON 2019 star following his stellar display at the competition in Egypt over the last month.

Sarr made five appearances as the Teranga Lions squad which made it all the way to the final before falling 1-0 to Algeria to finish as runners up in the competition on July 19.

While fans of the club await for their of Ismaila Sarr joining Watford comes true, Javi Gracia’s side already completed a signing this week with Tom Dele-Bashiru joining from Manchester City. 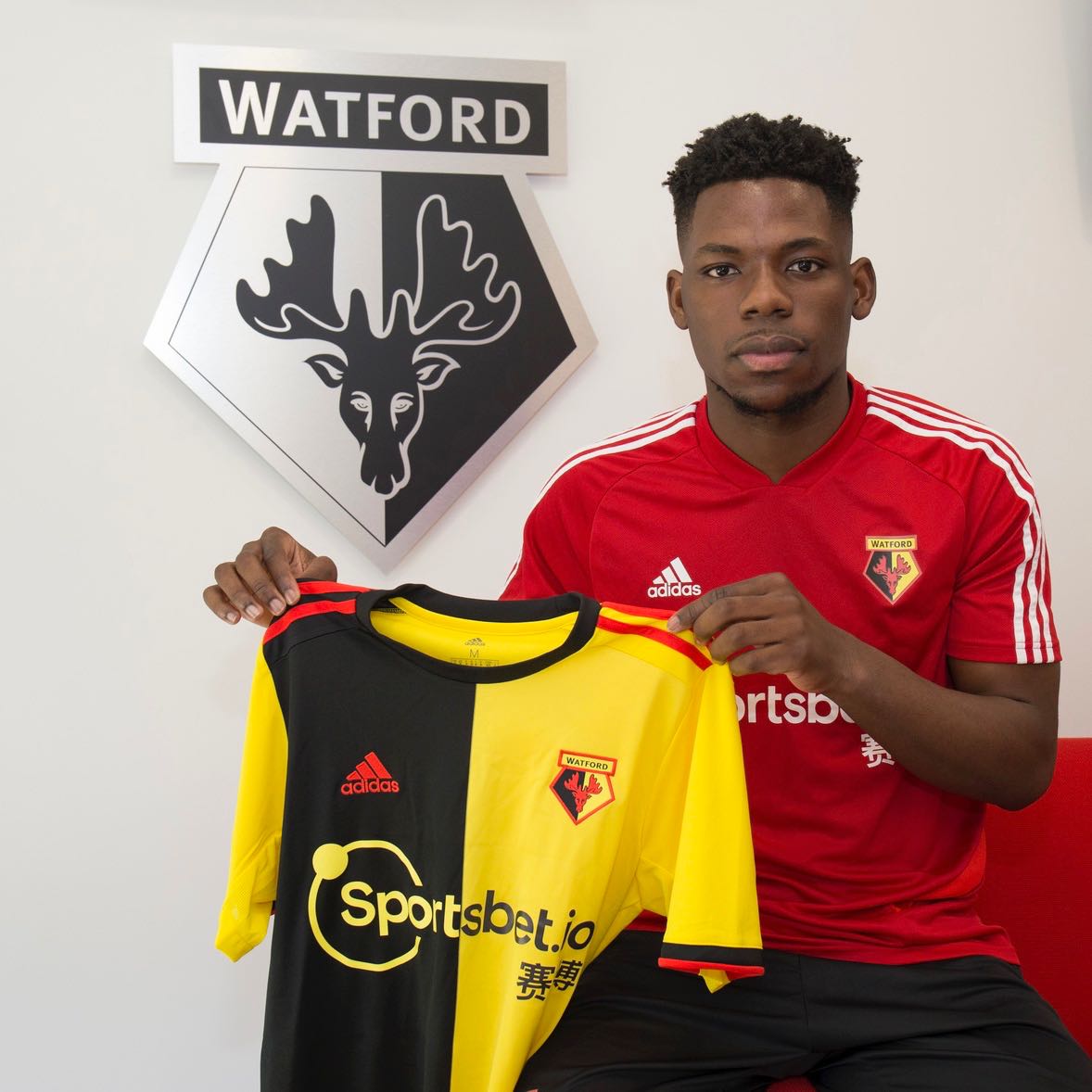 The Nigerian midfielder called time on his career at the Etihad Stadium and signed a six-year contract with the Hornets on Wednesday. 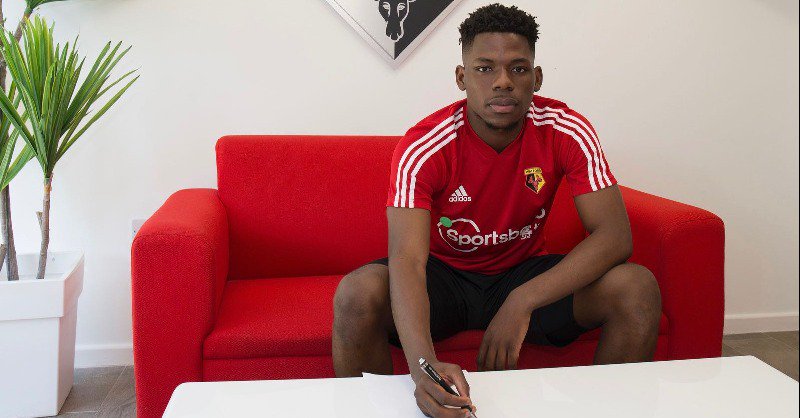 What other players in the world do you think would be able to perform this skill? Name them in the comment section.