The former England youth international represented his Nigeria at the FIFA U-20 World Cup held in Poland and scored in the opening group game against Qatar.

The Nigerian youngster made his senior debut with Manchester City in the Carabao Cup against Wilfred Ndidi’s Leicester City in December 2017 when he came off the bench to replace Phil Foden.

During his time with the Premier League champions, he gained experience of European football in the UEFA Youth League, while also featuring in the Premier League 2. The Hornets have specified that the 19-year-old has been signed as a first-team recruit.

Watford released an official statement on their website to announced the deal: “Watford Football Club is pleased to announce the signing of Nigerian Under-20 international Tom Dele-Bashiru on a six-year deal after his contract expired at Manchester City. 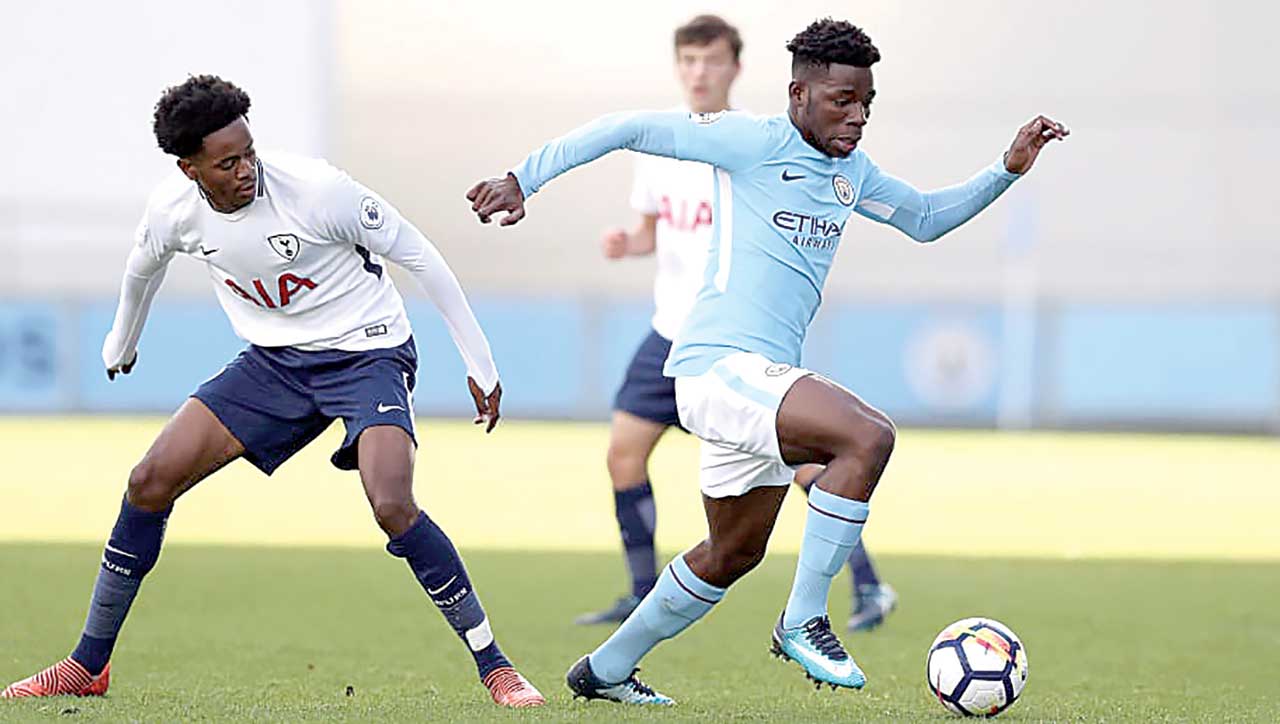 “The central midfielder made his senior debut for City in the Carabao Cup quarter-final against Leicester City in 2017/18, coming on for Phil Foden in the 91st minute. He has also played extensively in the UEFA Youth League, Premier League 2, FA Youth Cup and the Checkatrade Trophy for the Citizen’s youth sides.

“The 19-year-old midfielder is Manchester-born, and has represented both England and Nigeria at youth level, scoring for the Super Eagles in the Under-20 World Cup against Qatar in May. He joins as the Hornets’ second first-team recruit this summer, after Craig Dawson moved to Watford from West Bromwich Albion.” 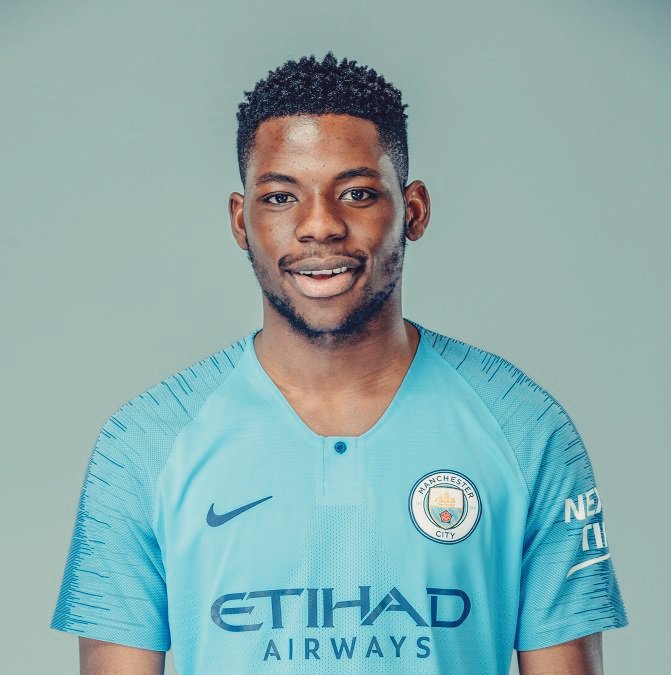 Send your best wishes to Dele-Bashiru as he joins Watford from Manchester City….