Mahmoud Hassan ‘Trezeguet,’ who represented the Pharaohs of Egypt at the recently concluded Africa Cup of Nations (AFCON)  has signed for Premier League side Aston Villa for an undisclosed fee, subject to a work visa and international clearance according to the club’s website. 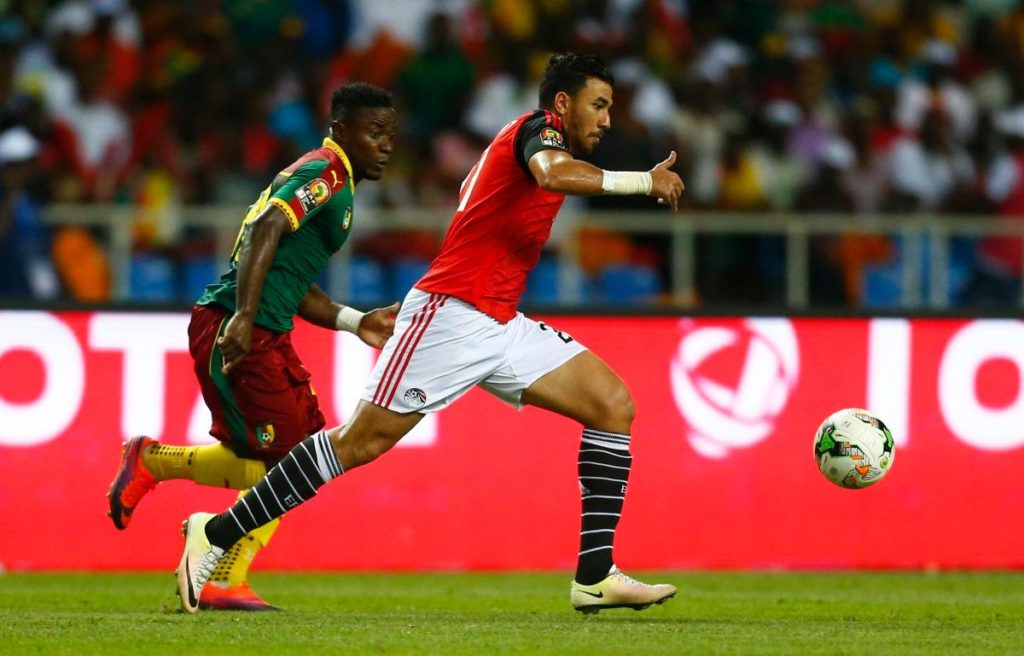 Trezeguet began his career with Egyptian side Al Ahly, breaking into the first team at the age of 18 and helping them win the 2012 CAF Champions League and 2013 CAF Champions League. In 2015, he joined Belgian team Anderlecht and the move was later made permanent.

We are delighted to confirm the signing of @Trezeguet from Kasimpasa for an undisclosed fee, subject to a work visa and international clearance.. ✍️

However, he struggled to establish himself in the first team and spent the following two seasons on loan, first with fellow Belgian side Mouscron and later Turkish side Kasımpaşa. With Kasımpaşa, he became the highest-scoring Egyptian player in the Turkish top flight in a single season which prompted the club to make the transfer permanent in 2018.

The highly-rated winger has enjoyed two stellar seasons with Kasimpasa in the Turkish Super Lig, where he scored 25 goals and provided 18 assists in 71 games. After his impressive performance with Egypt in the 2019 AFCON, Trezeguet was linked with a move to several European clubs. 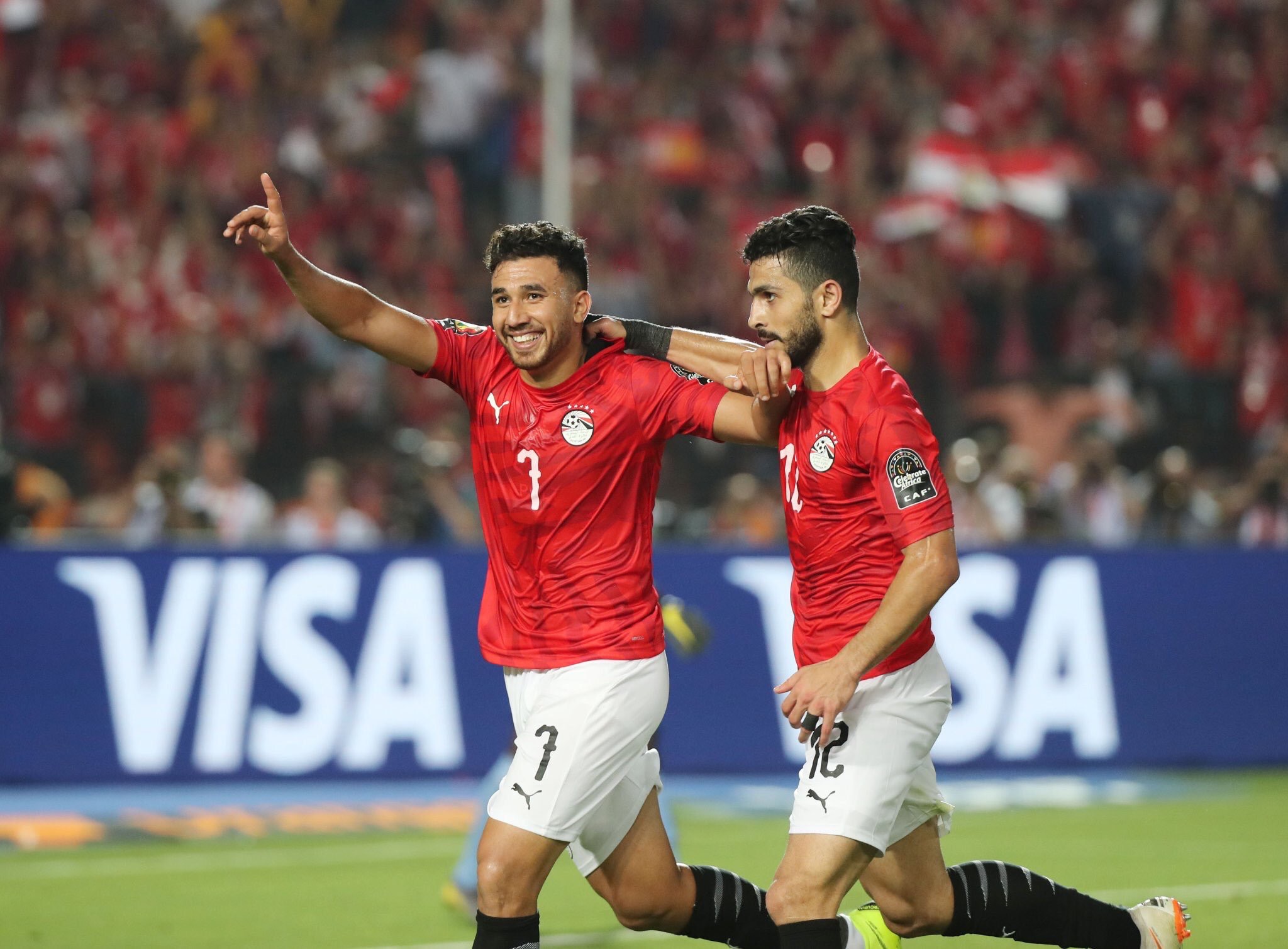 Italian Serie A side, Sampdoria, France’s ASSE Saint Etienne, and Premier League sides Watford and Everton had reportedly shown interest in signing the young winger but no concrete offers were made. Now, the 24-year-old has joined recently-promoted Aston Villa after they made the former Al Ahly winger a key transfer target this summer.

Reports from several sources including KingFut had already announced on Sunday that the Egyptian had agreed on personal terms with the club and that they found an agreement with Kasimpasa regarding the transfer sum.

"He's my captain and always speaks with me about Aston Villa, saying it's an amazing club and that I'd be happy here."@Trezeguet on @Elmo_27 and much much more 👉 https://t.co/kvkp8aXyx9#WelcomeTrezeguet #AVFC pic.twitter.com/QiZp8P8Ekt

Trezeguet has become the club’s ninth summer signing following their return to the English Premier League, with his arrival expected to be announced by Aston Villa over the coming 24 hours. He will be playing alongside fellow compatriot Ahmed Elmohamdy, who will be enjoying his third season with the Villans. 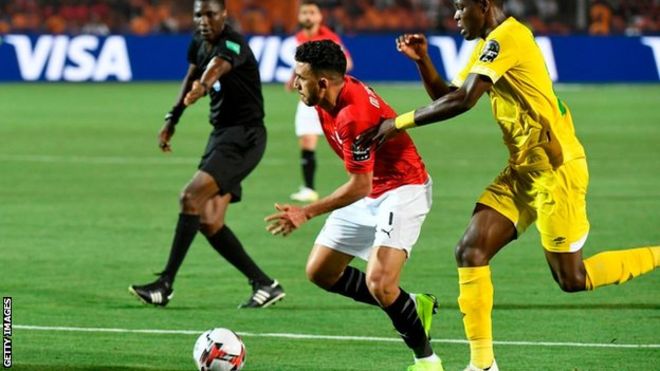 Do you think Trezeguet would be a huge hit in the English Premier League or would he be a flop? Leave your best wishes for the Egyptian star in the comment section.