Official: Barcelona midfielder dumps the club for a new challenge

Xavi Simons has been one of Barcelona’s La Masia prospect that the club have been excited about for some time now, as the player was seen as the jewel of the club’s academy which will graduate to the first team, however he has now left the club for a new challenge. 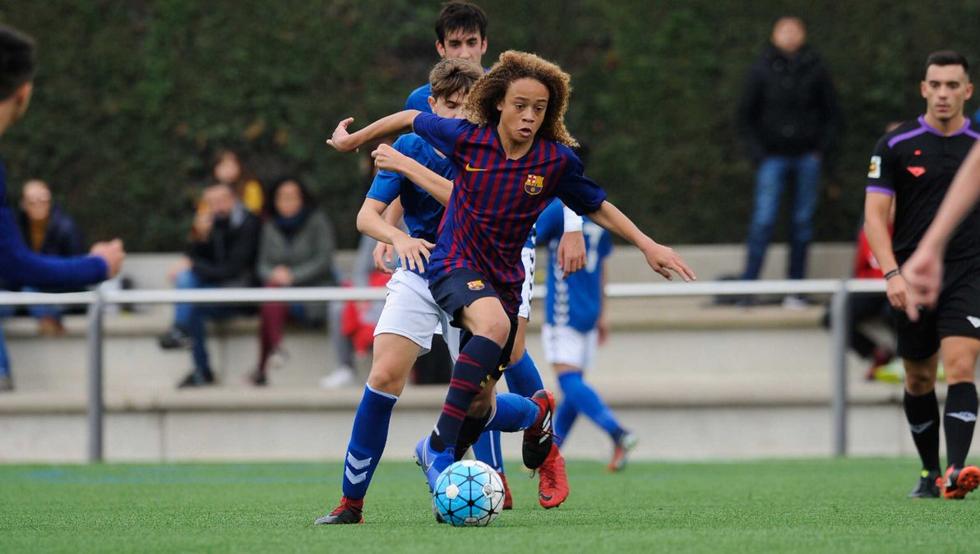 The hype surrounding the youngster is almost unparalleled for someone of his age, with the 16-year-old first coming to the public attention when he was in his very early teenage years. Just prior to his departure, Simons had been part of the Blaugrana’s Cadete A team, but will move to a new adventure and RAC1 are suggesting his new club will be Paris Saint-Germain. 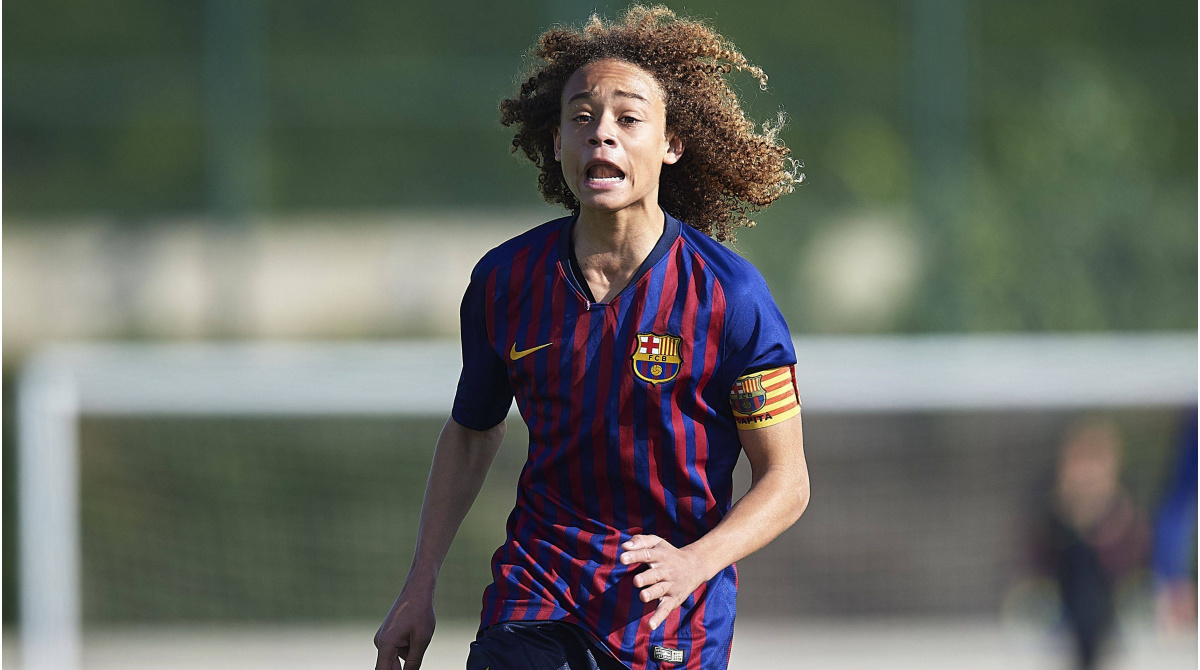 According to reliable sources at Barcelona, the club offered the 16-year-old dutch midfielder a €100k-a-season deal, while they were willing to promote him to their Juvenil A team, with talks having kicked off in May. And while Simons, who is represented by ‘super-agent’ Mino Raiola, has decided to leave, Barcelona aren’t panicking about the situation. 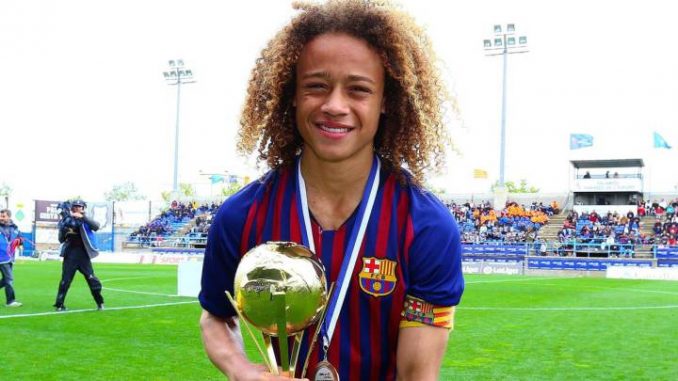 According to reports, Barcelona are counting on the development of Ilaix Moriba, who has already renewed his contract with the club, and England under-16 forward Louie Barry, who has arrived from West Brom amid interest from PSG. 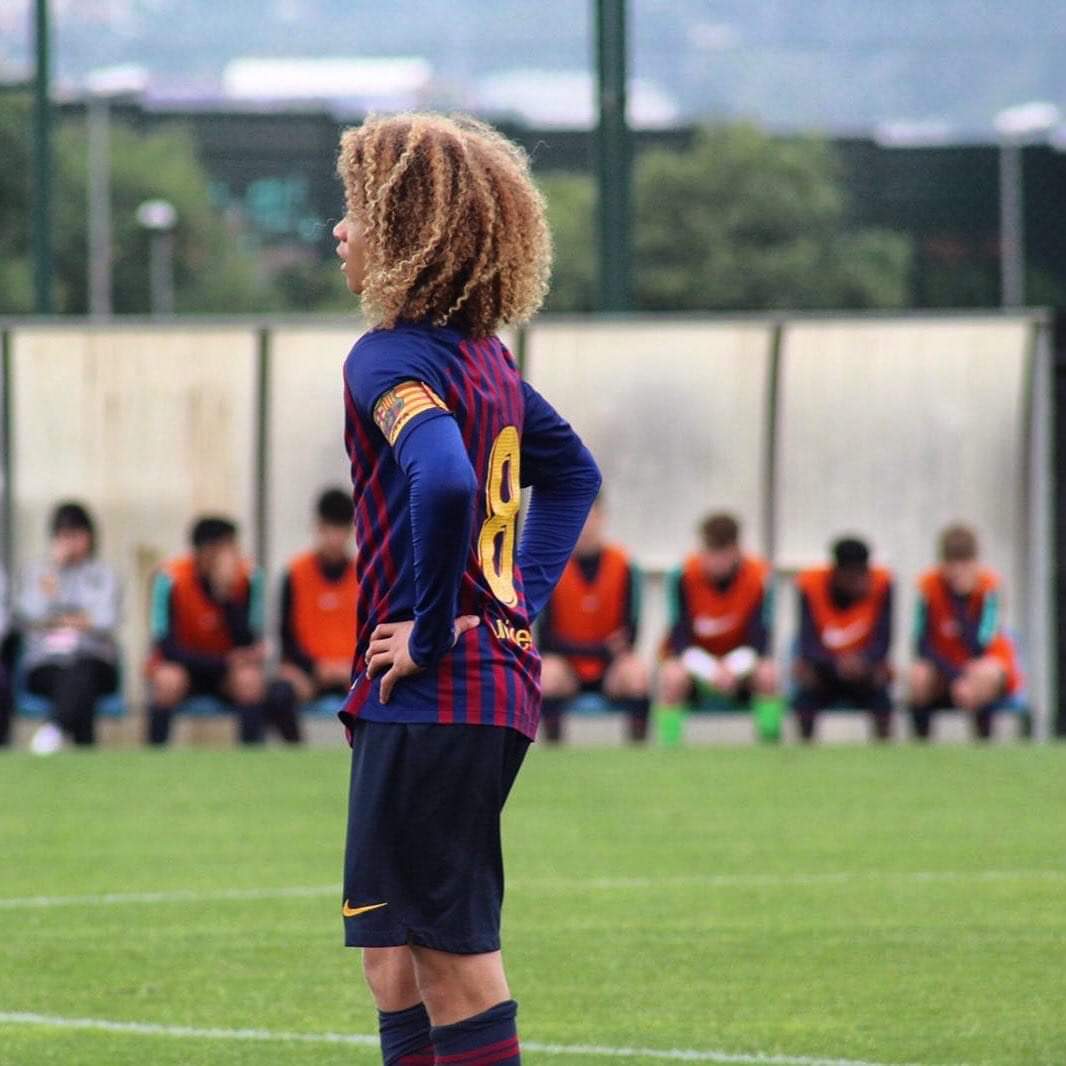 Simons, meanwhile, said in a statement on his official instagram page announcing his exit: “Today is not easy, as saying goodbye is one of the hardest things in life and today it’s my turn to say goodbye to what has been my home, my family, my life for as long as I can remember.

“It was a dream come true when I put on my first Barca jersey nine years ago as a pre-benjamin (under-8) player. “Through the years I have experienced victories and defeats, I have fallen and gotten back up time and time again.

“Through it all, my team-mates, my coaches and the entire staff at La Masia have been there by my side, every single day. “Even if I am only 16 years old, I have also felt the love and support of hundreds of thousands of Barca fans that wanted me to keep growing and someday make it to the Camp Nou.

“To all of you, I can only say: thank you, thank you, thank you from the bottom of my heart, I will never forget our time together and will forever cherish the memories. “As I am about to start a new and exciting adventure away from Barcelona, this club, its people and its fans will always hold a special place in my heart. 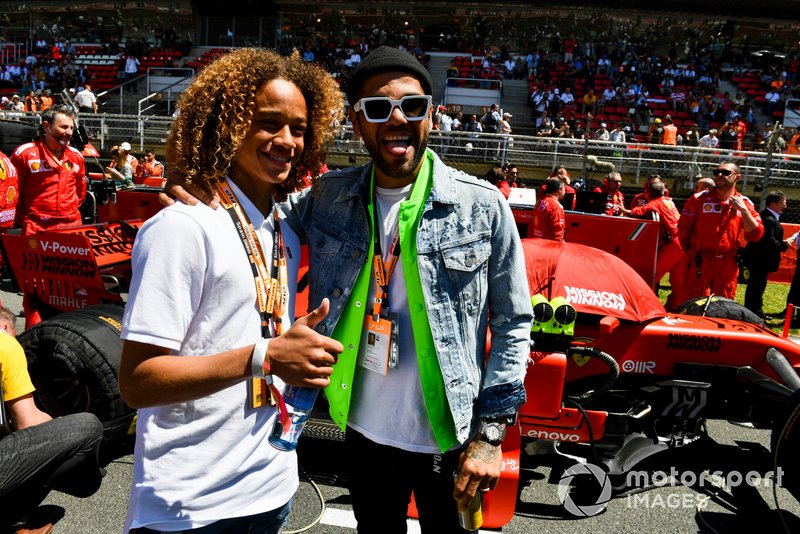 Do you think were wrong to allow Xavi Simons leave after seeing that they didn’t do enough to keep him? Share your view on this in the comment section… Thanks