Manchester United transfer target, Bruno Fernandes, has said he would like to play in England, handing a boost to the Old Trafford side’s chances of landing the talented midfielder. 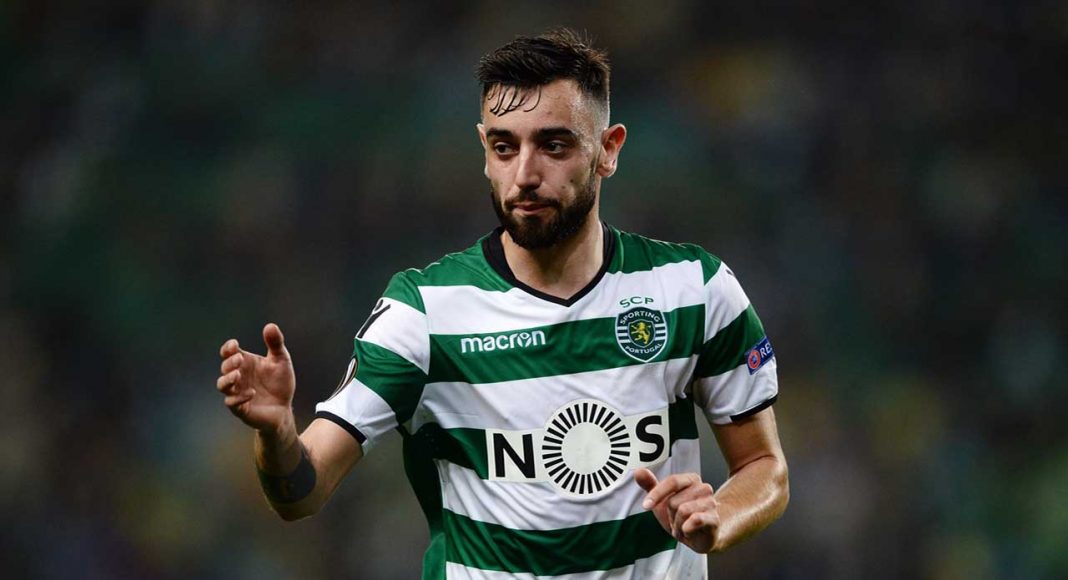 The 24-year-old Sporting star has been heavily linked with a move to Man United, but it remains to be seen if the club will be able to conclude a deal before the end of the transfer window.

He scored 32 goals and provided 18 assists in 53 games across all competitions last season. This stunning statistics has caught the eye of Man United who are looking to rebuild their squad after a miserable 2018/19 season.

Speaking to reporters ahead of a trip to New York, he said, Sky Sports reports: “I don’t care about the market, I’ve talked about this many times. The only thing I can do now is that I need to catch the plane so I don’t miss it. Will this be the last match for Sporting? I don’t know, it’s the coach who decides.

“I told I’d like to play in England, but I don’t care about it right now. If it could be this season? It could be when the club decides, I’m not in charge.”

Man United are currently on their pre-season tour and will face Tottenham Hotspur in an International Champions Cup game this Thursday.