Hakimi joined Dortmund temporarily last June from the Santiago Bernabeu and the deal is expected to run through until the summer of 2020.

Hakimi, 20, made 28 appearances in all competitions in his first season at Dortmund and there had been speculation that parent club Real were interested in bringing the Morocco international defender back to the Santiago Bernabeu before his temporary BVB deal expires in summer 2020.

The Morocco international will not be recalled from his loan spell in the German top-flight ahead of the 2019-20 season. The Moroccan full-back dazzled in Lucien Favre’s team last season.

He scored two goals and created seven assists in all competitions, including his hat-trick of assists in a Uefa Champions League game against Atletico Madrid. A metatarsal break prematurely ended Hakimi’s debut season in the German Bundesliga after making 21 appearances. 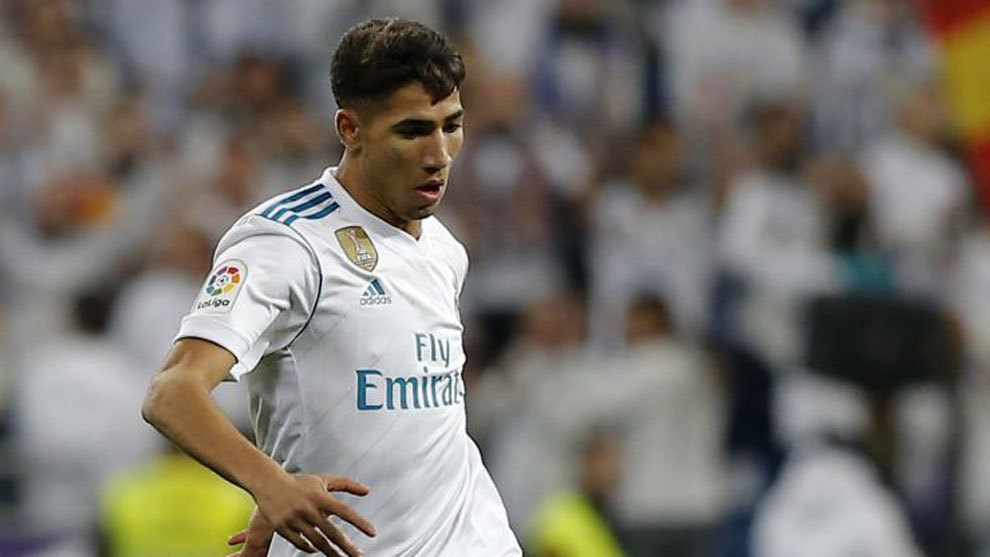 Zidane said the Signal Iduna Park is a good platform for the 20-year-old to continue his development.”Achraf will spend another year in Dortmund,” Zidane said prior to Real’s 3-1 loss to Bayern Munich in the International Champions Cup on Saturday. “He’s a good player – we all know that – but it’s good for him to stay there and get another year of match practice behind him.” Hakimi had his first-team breakthrough under Zidane and went on to score two goals in 17 appearances for the Madrid giants. He was also a member of the 2017-18 Uefa Champions League winning squad. 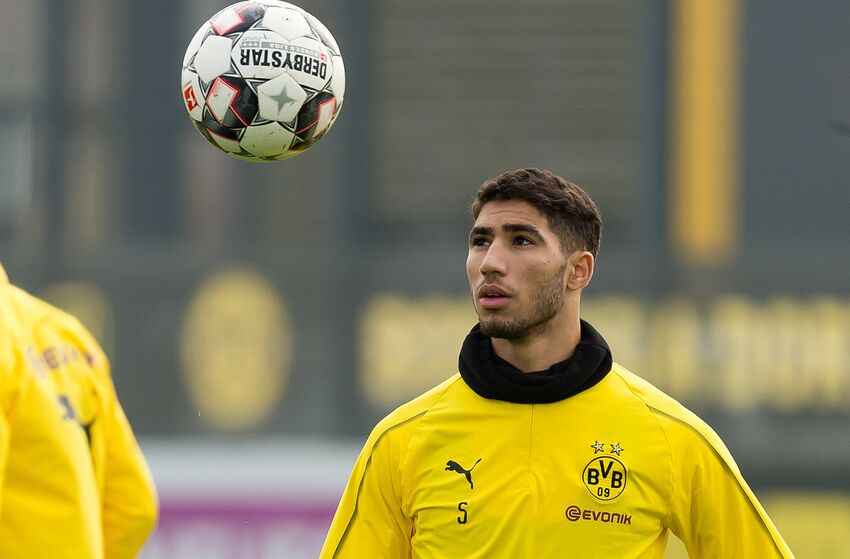 Hakimi turned out 17 times for Real under Zidane in 2017/18, but found his path to regular first-team action blocked by former Bayer Leverkusen right-back Dani Carvajal and Brazil left-back Marcelo. 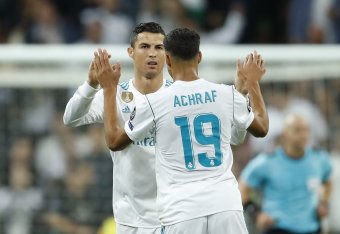 Operating on the right- and left-hand side of the Dortmund defence, Hakimi produced two goals and four assists in 21 Bundesliga outings as the Black-Yellows finished runners-up behind Bayern. 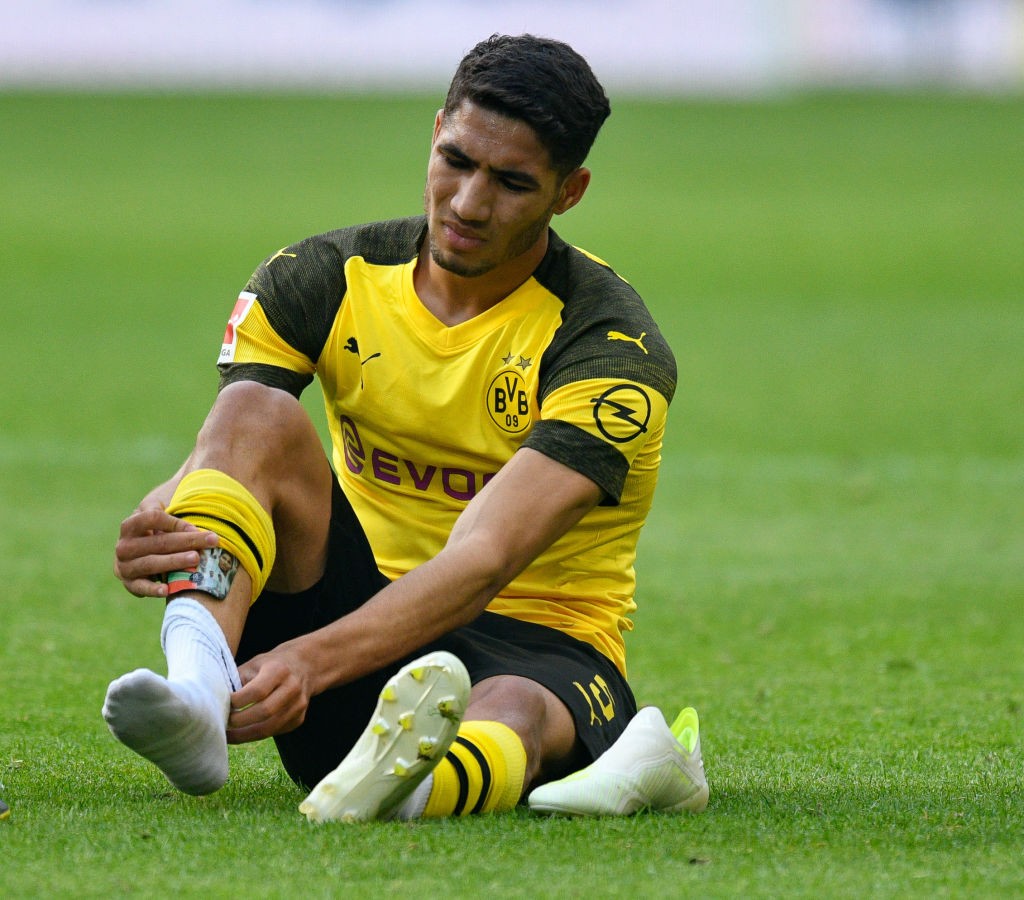 After joining Dortmund, he had to wait until Matchday 5 of the 2018/19 Bundesliga campaign to make his first appearance for his new club, but went on to miss just two games until he fractured a metatarsal in March. 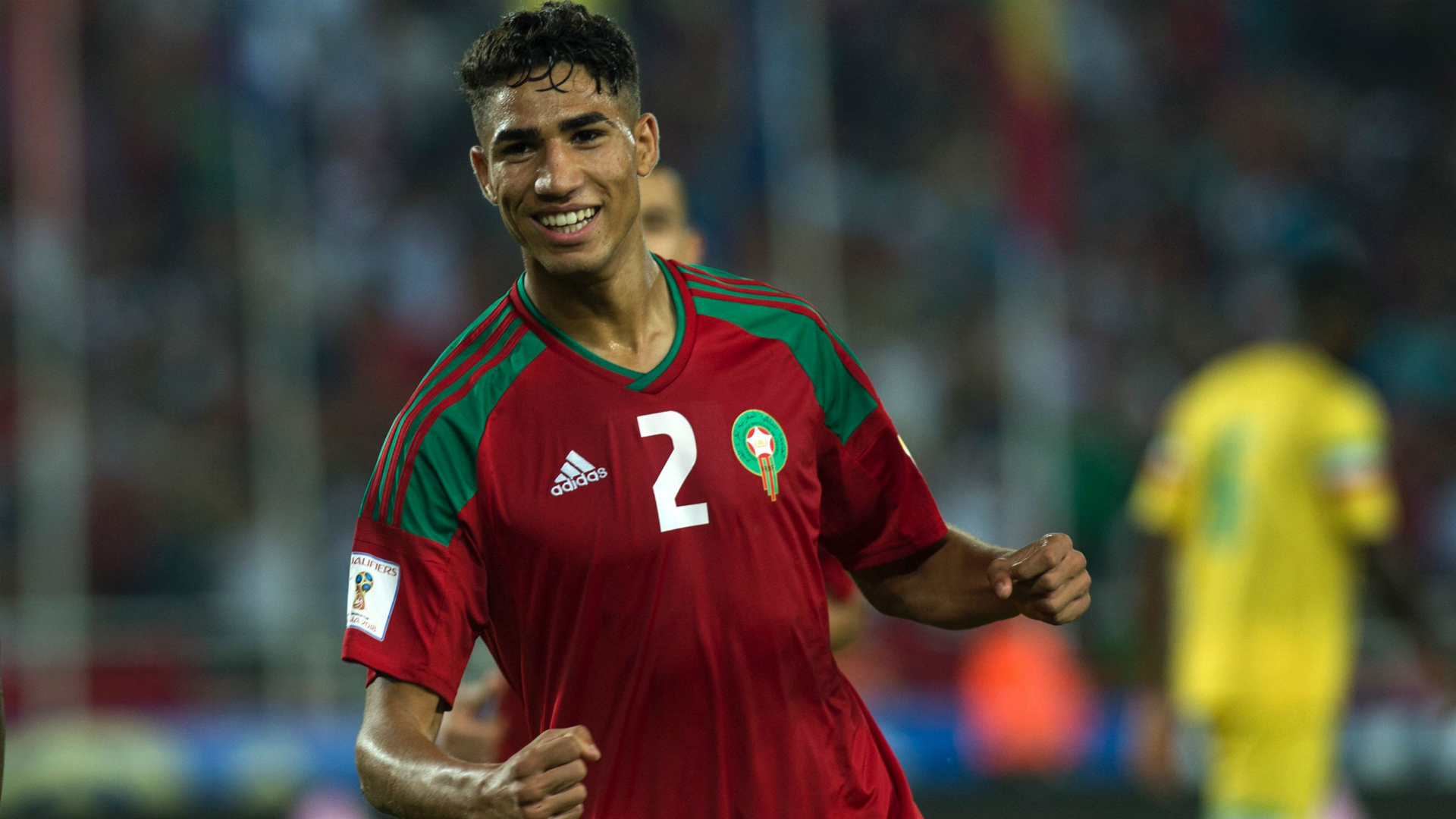 After playing for Morocco at the 2019 Africa Cup of Nations, the versatile defender is on an extended break and yet to join Dortmund for their pre-season training.