Harry Kane got the headlines as Tottenham Hotspur edged Juventus in an International Champions Cup thriller but manager, Mauricio Pochettino, has stated that he expects club-record signing, Tanguy Ndombele, to eventually play a key role in Spurs’ ambitions for the 2019/20 season. 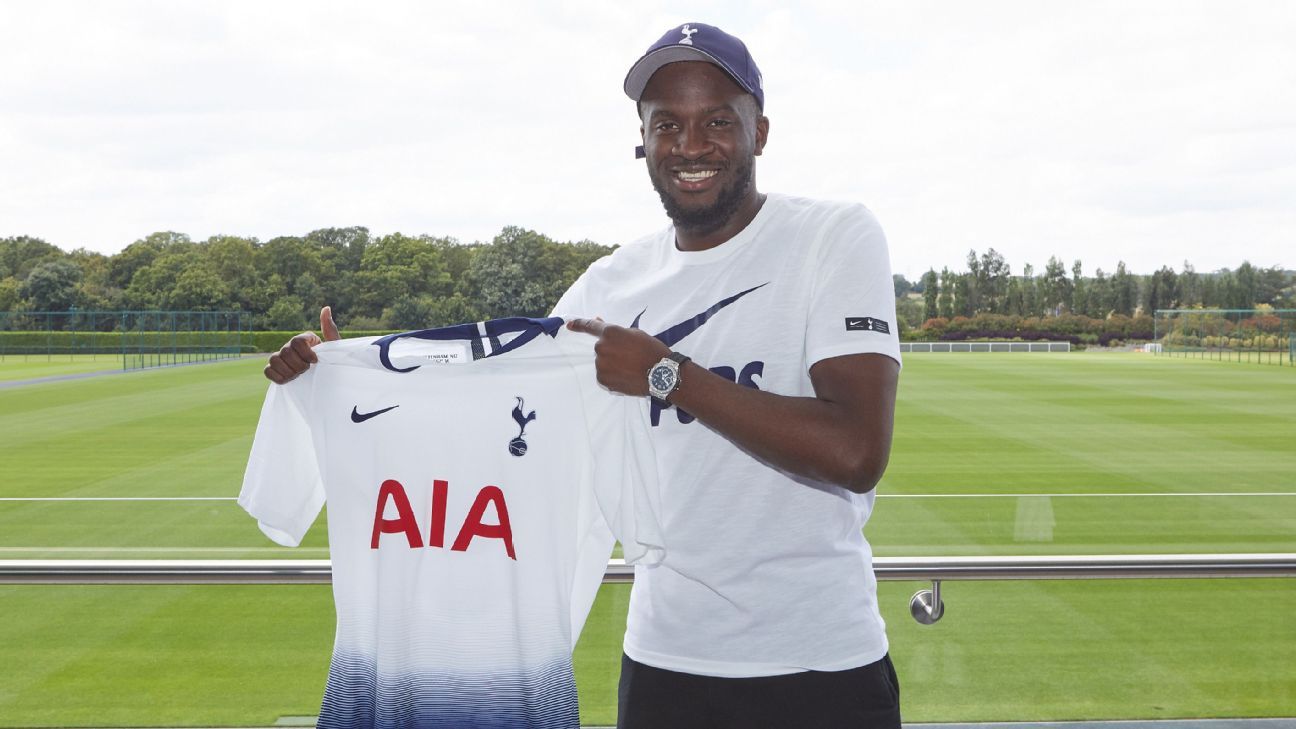 Ndombele arrived in North London from Olympique Lyon for £63 million and left a huge impression on Pochettino in Singapore where the 2019 Champions League finalists emerged 3-2 winners over Juventus on Sunday thanks to Harry Kane’s wonder goal from the halfway line.

Good to be back 😉⚽ #COYS pic.twitter.com/0IyYufatit

The France international came on for Erik Lamela shortly after the hour mark against Juventus and made an immediate impact, setting up Lucas Moura to equalise for Spurs within a minute of being on the pitch before Kane’s 93rd minute winner. 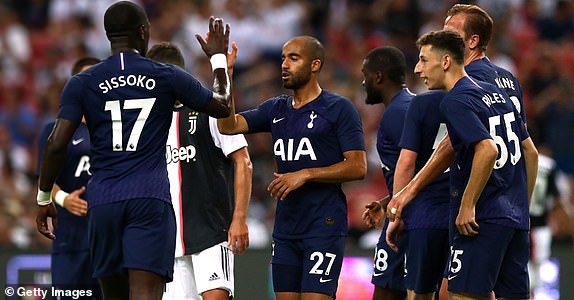 Ndombele’s display impressed Pochettino, though, the Spurs manager was quick to tell fans of the club not to expect too much from the former Lyon midfielder. “Ndombele is a player that has the capacity to do what he did today,” he told a media conference. Pochettino added: “But still it’s too far away in his adaptation. It’s only been one week with us. Today he played more than I expected because our plan was to play him for only 15 minutes, but with the tempo in the second half it was good to give him 30 minutes.”

The Tottenham boss continued: “We are happy with him but still we don’t expect too much. We know his talent and what he can add to the team but it’s step by step and we will try not to put too much pressure on him. 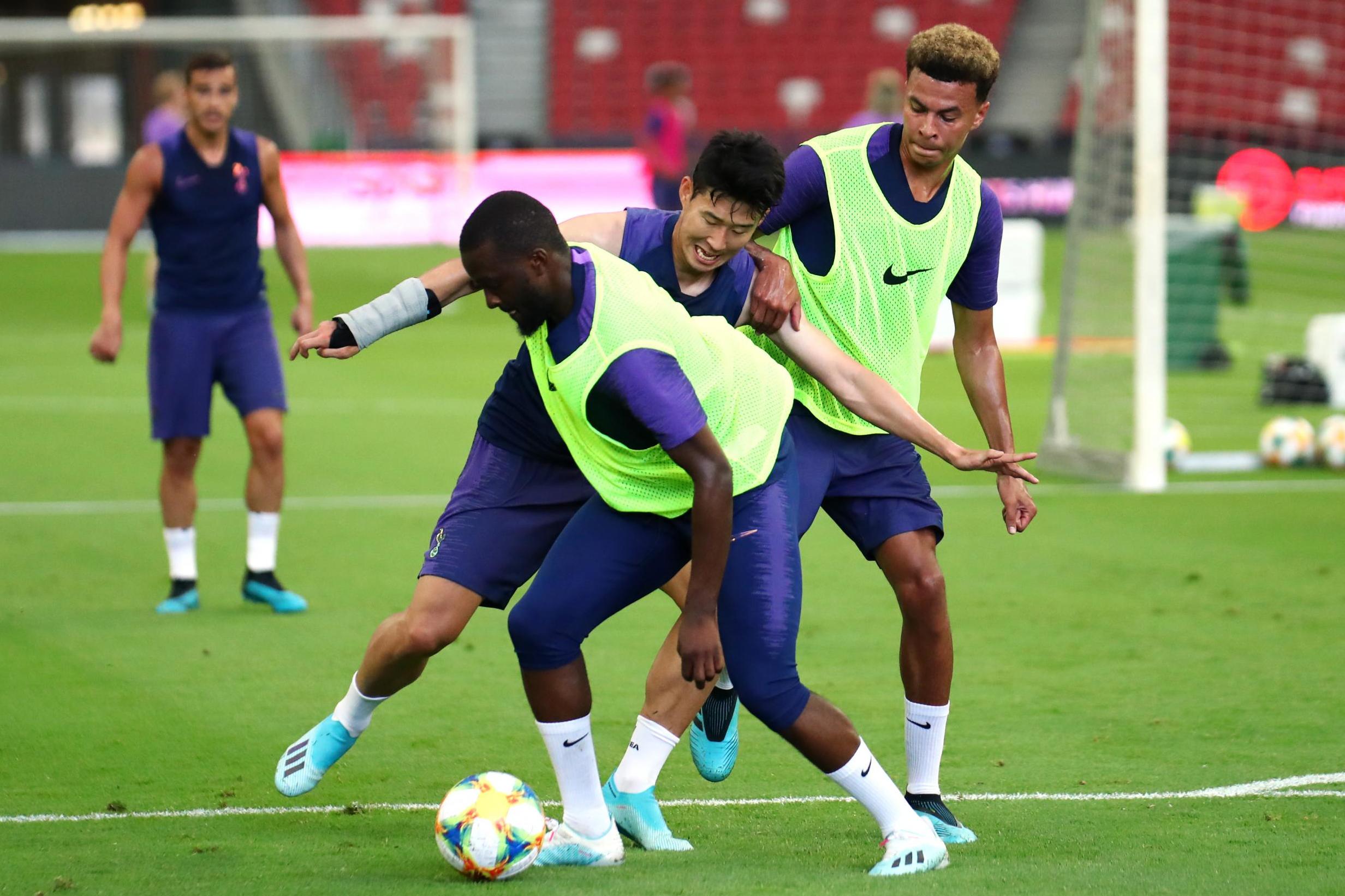 “Everything is new for him but I think with the first touch of the ball he started to show his quality. It was amazing and you can see when he runs something can happen. He has the capacity to add to the team different things and I hope during the season he can help the team achieve all that they want.”

Pochettino was also delighted at the level which the pre-season encounter was played, a far cry from what the club was previously used to playing in previous seasons.

“I think they’re very good games, very competitive,” he said. “To be honest, we are very sure in our preparation. This has always been a period that we used to play friendlies against League Two sides or games in our training ground.”

The Spurs manager added: “Of course, we are happy because the atmosphere when you beat a team like Juventus is fantastic. The result, though, is not important; it’s about the performance and how we are doing in our fitness. That is our priority for the rest of pre-season.” What do you make of Pochettino’s comments?