Juventus have left their No 9 jersey vacant, amidst fresh speculation that a deal has been agreed with Inter striker Mauro Icardi. Juve announced their squad for the International Champions Cup and the numbers for their new signings on Friday. 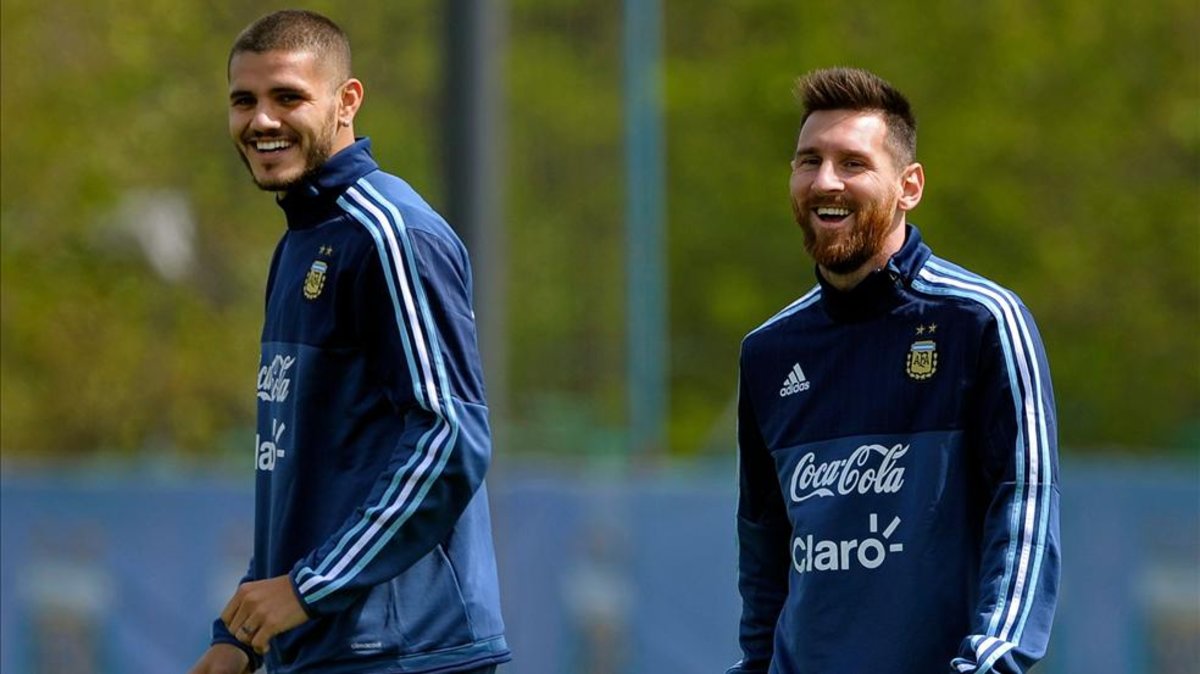 Gianluigi Buffon will wear No 77, with Matthijs de Ligt No 4, Aaron Ramsey No 8, Adrien Rabiot No 25 and Merih Demiral No 28. Gonzalo Higuain, on the other hand, will wear No 21 on his return from Chelsea as opposed to 9.

That was followed by Gazzetta dello Sport reporting Icardi had agreed a five-year contract with the Old Lady worth €8m a season plus bonuses.

However, the newspaper is not expecting any movement until the end of August as the Bianconeri look to reduce Inter’s asking price of €50-60m. Giorgio Chiellini, meanwhile, has not travelled to the Far East after showing some slight discomfort in his left calf. 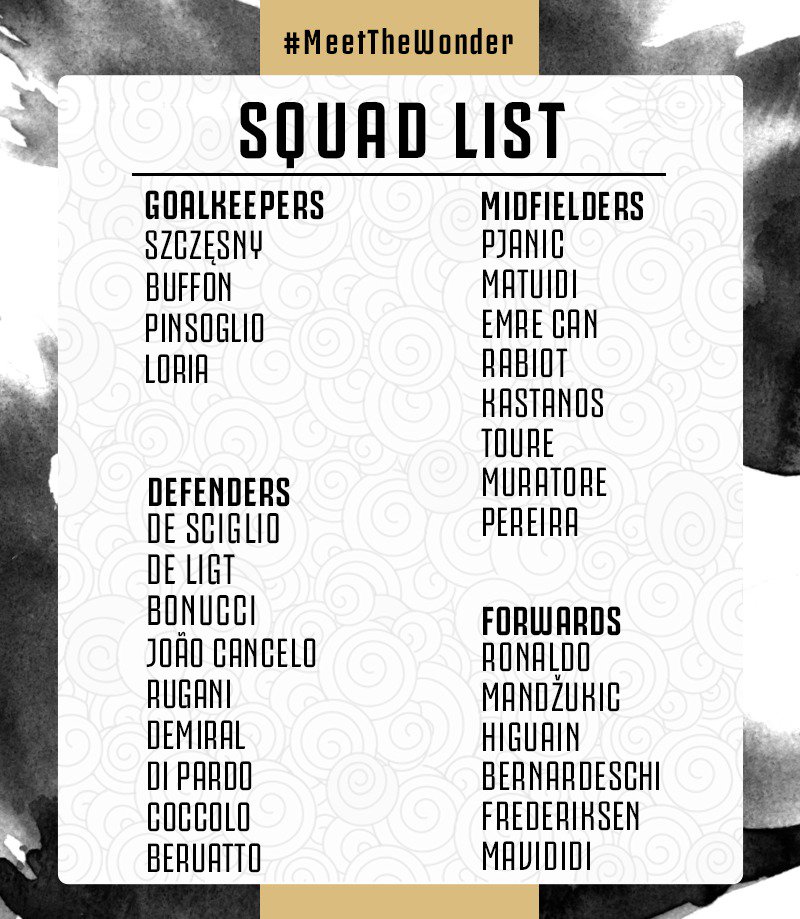 Also not making the trip are Ramsey, Moise Kean, Douglas Costa, Sami Khedira, Marko Pjaca and Mattia Perin, who is in Portugal to complete a transfer to Benfica. Demiral, meanwhile, will return to Turin after Sunday’s friendly against Tottenham Hotspur due to being denied entry into China.