The club confirmed the capture of the talented defender on their official website on Saturday.

The defender was welcomed to the club and already has the distinction of being one of the few players able to look down on 6ft-plus Head Coach Slaven Bilic.

Lord you are in control. Absolutely delighted to be joining @WBA. Thank you for all your messages, I can’t wait to get started 🙏🏾❤️ #WBA #Baggies

That advantage was undoubtedly a factor in Albion’s new player scoring eight goals for his former club Rotherham United last season – and that was no co-incidence.

“I was always a threat from set pieces and able to get on the end of things but my conversion rate was not good enough,” said Semi Ajayi said when he was unveiled as a Baggies’ player.

Kenneth Zohore and Semi Ajayi both come on to make their debuts. They are two of six changes made by the boss on the hour mark.

“I did a lot of work on that and last season it paid off for me. I wouldn’t say I have a target because my job is to keep the ball out of our net. But I hope to weigh in with some goals again.” 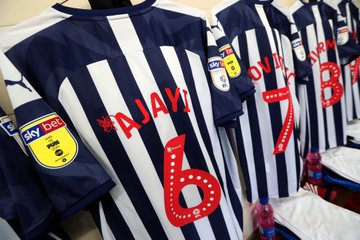 Albion fans will wait to see where Bilic intends to accommodate Semi Ajayi in his plans for next season as the player is capable as either a central defender or a defensive midfielder. But he is for now content to have clinched a move which has filled him with excitement for the campaign ahead. 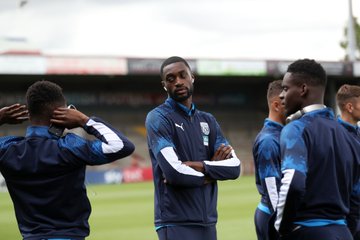 “I got a whisper towards the end of last season that Albion were watching me although I didn’t hear any more,” he said. “I went away to play for Nigeria and thought nothing more of it but when I came back things began to start rumbling again. I loved the fact that they were so keen to sign me and I’ve come into the club and found really nice facilities and good people.” 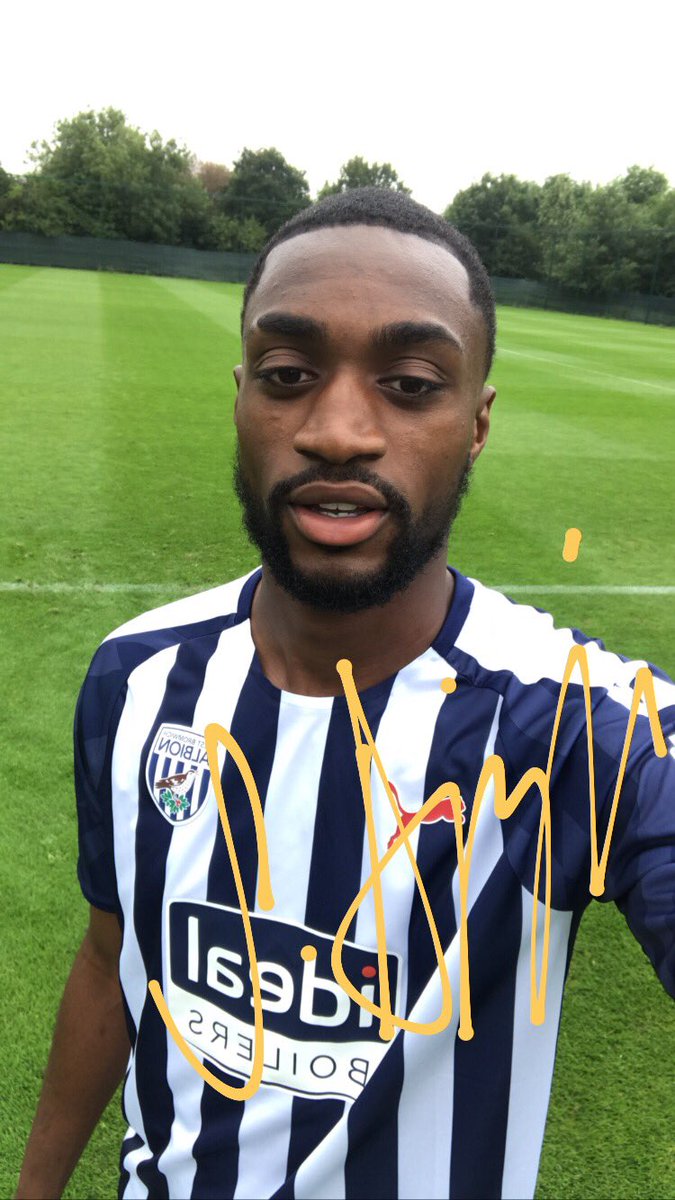 “The lads have been great welcoming me. I know I’m not the finished article and I feel I can improve. I am playing alongside some top defenders and I think I can learn a great deal from them.” 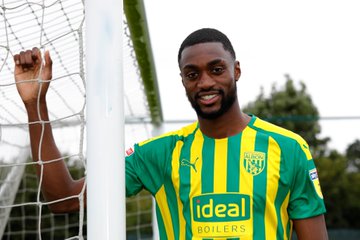 For me it doesn’t matter where you are in the league – top or bottom. I want to win every game and I prepare like that. But I want to play at the highest level and it’s exciting to be joining a club that wants to get back there.” 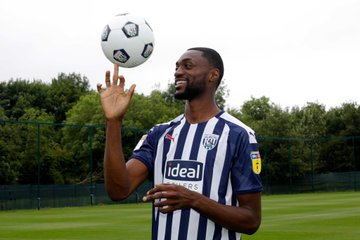 Ajayi received his first call up to the Super Eagles senior team in August 2018 for 2019 African Cup of Nations Qualifiers, he described it as a “dream” call up. He made his debut against Seychelles in the 2019 Nation cup qualifiers on the 73rd minute replacing injured Chidozie Awaziem. He did not feature in the 2019 edition of the Africa Cup of Nations. 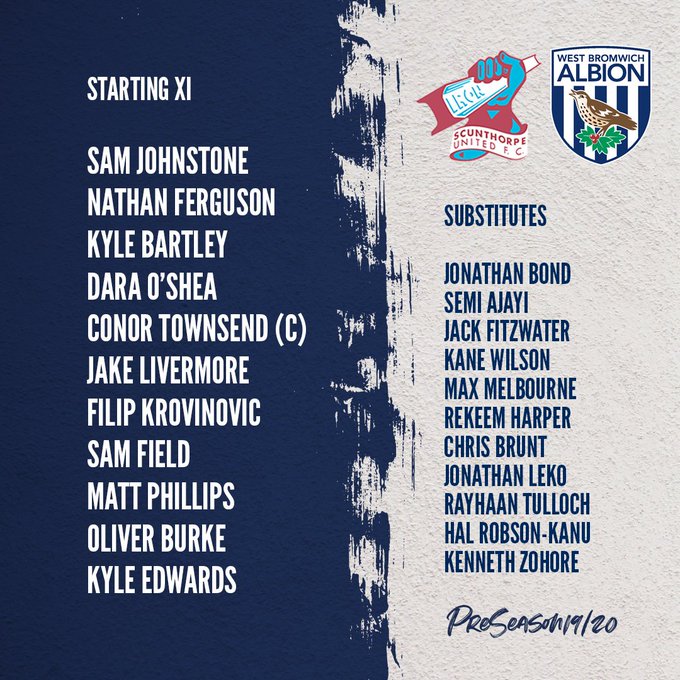 The Nigerian defender made his debut a few hours after his capture as he was a second half-substitute in West Brom’s 4-0 win over Scunthorpe United.