The 2019 edition of the Africa Cup of Nations came to a thrilling end after the Desert Foxes of Algeria secured a narrow 1-0 victory over the Teranga Lions of Senegal in the Cairo International Stadium. The Egyptian capital Cairo witnessed a simple but colorful closing ceremony on Friday 19 July 2019 before the final game between Senegal and Algeria took place at the Cairo International Stadium. 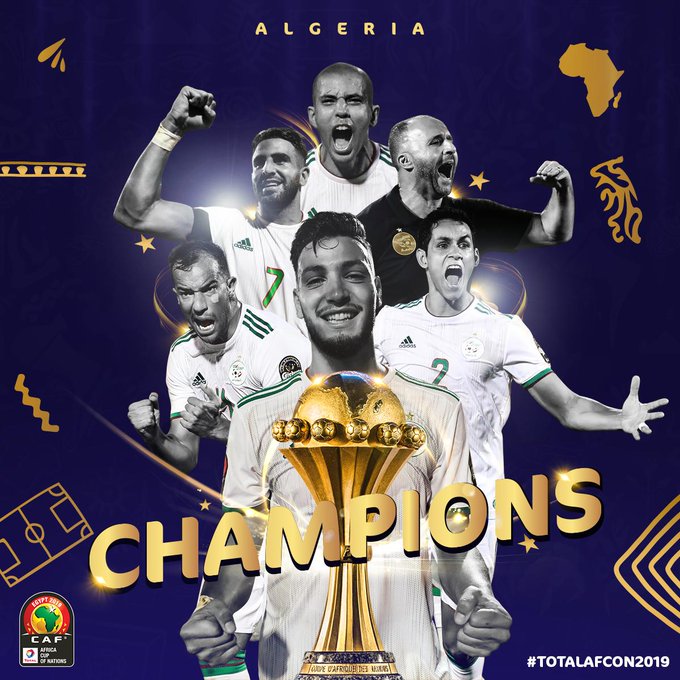 The ceremony that lasted for almost 15 minutes was highlighted by enormous and amazing fireworks that lit the skies of Cairo with almost 60,000 spectators in the stands doing their part of cheering and lighting the place.

However, before Manchester City’s Riyadh Mahrez held the trophy aloft for the North Africans, an award ceremony to honour the best performers at the tournament.

With Mahrez, Mane, and Ounas unable to find the net in the final, Super Eagles’ star Odion Ighalo would walk home with the Golden Boot. Here are the award winners in full: 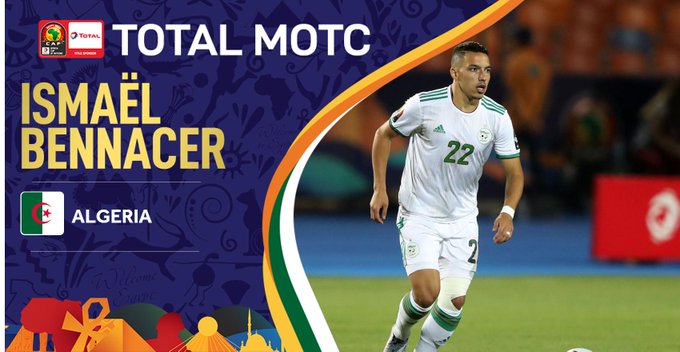