Jurgen Klopp has aimed a dig at big-spending clubs like Barcelona, Real Madrid and Manchester City as he warned Liverpool fans not to expect any “big name” signings in the current transfer window. The Reds had spent heavily in recent windows to acquire Virgil Van Dijk, Mohamed Salah and Allison as they built up a squad capable of fighting both at home and in Europe. 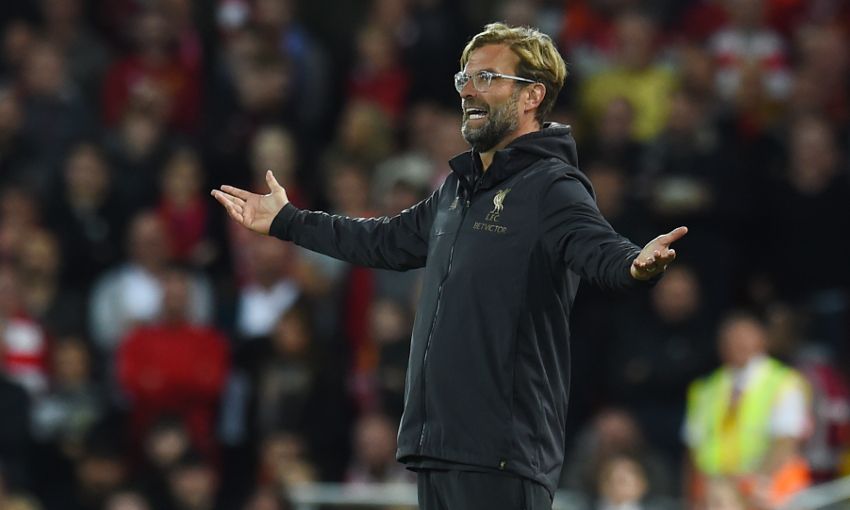 Jurgen Klopp’s transfer policy has been lauded as the big-money arrivals proved key in the previous season that saw Liverpool lift the Champions League title and finish just a point behind City in the Premier League. This summer, however, they have cut a more cautious stance in the market, bringing in youngsters that will be good for the future. 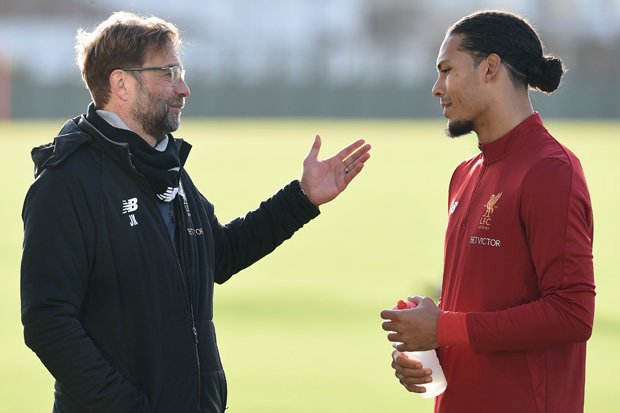 Zwolle teenager Sepp Van den Berg is the only new arrival, while Fulham youngster Harvey Elliott is also expected to sign imminently. However, Klopp revealed that he is happy to go into the 2019-20 season with a squad that won the Champions League last season and pointed out that his club does not boast the kind of riches found elsewhere in world football.

“We are pretty relaxed in that, we will see what’s coming up,” he told Liverpool’s official website when quizzed on the club’s transfer plans. “How I said, it will not be the biggest transfer window of LFC; we invested a lot in the team in the last two years, I would say. We cannot spend every year in the same manner.”

“People talk about it like, ‘Now another £300m or £200m’. There are maybe only two clubs in the world – it looks in the moment like Barcelona and [Real] Madrid can do the same – City and PSG that can do it every year. But we are fine. I’m happy with the team, we are really happy.” 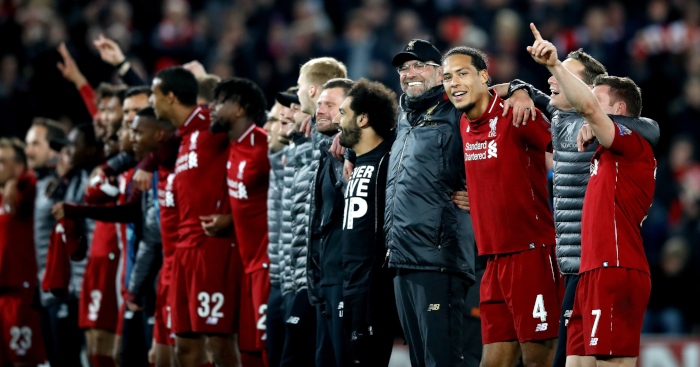 “We have to see if we find maybe one position if we find something for it, but there’s no real pressure because it’s not about signing a player. We have solutions for all situations.” 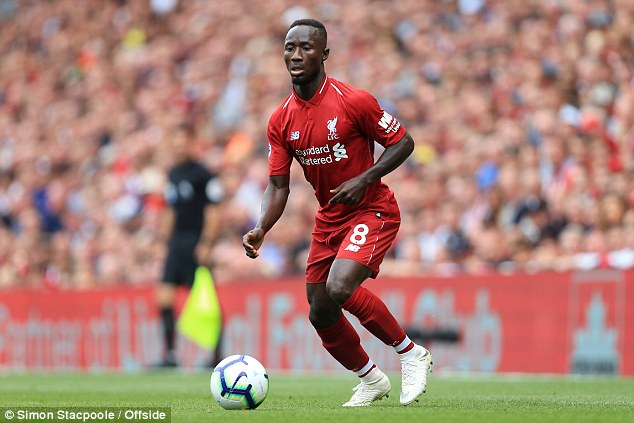 The Liverpool boss, however, admitted that some fans might be unhappy with the lack of movement, but he urged them to keep the faith in the current squad.

The former Dortmund manager explained that the likes of Naby Keita and Xherdan Shaqiri, who missed part of last season through injury will improve the squad depth in the coming season.

“Do we have exactly the solution that everybody from outside would be 100 per cent happy? I don’t think so because people want to have world-class here, world-class here and the guy on the bench has to be world-class as well. That’s not so easy. But we are of course working on it,” he added. 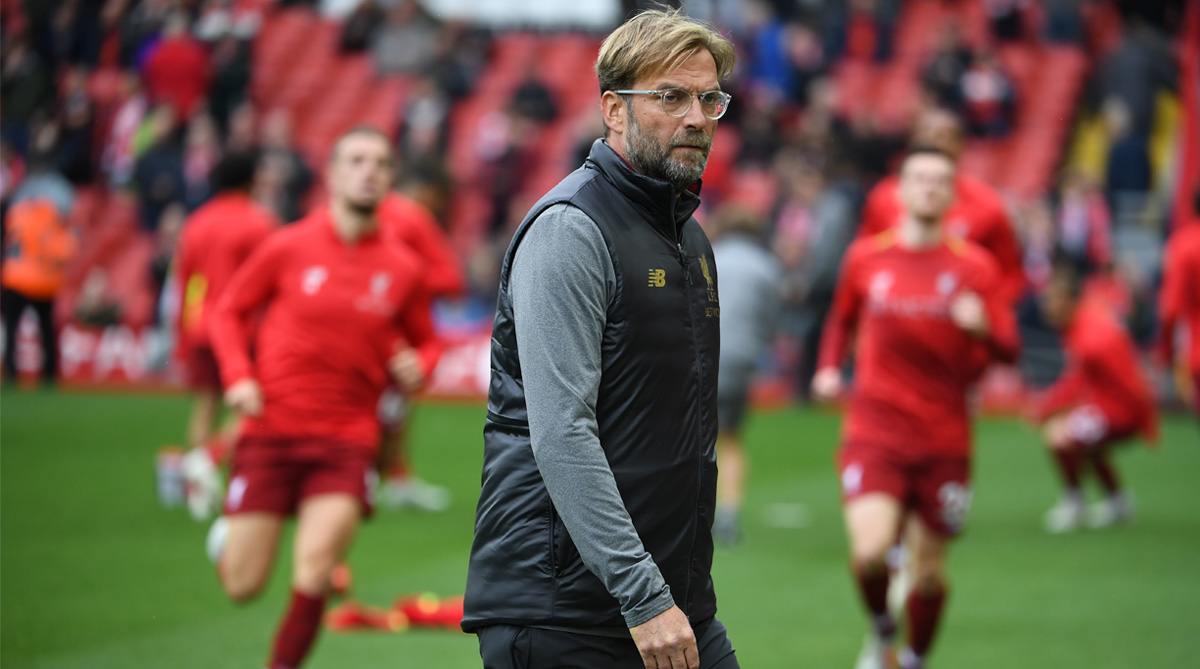 “On the outgoing side, we are relaxed. The young boys are here and enjoyed working with us a lot. Not to forget Naby and Shaq are injured still and are not here with us. Players will come back. I’m really looking forward to the season, it will be really exciting again.” 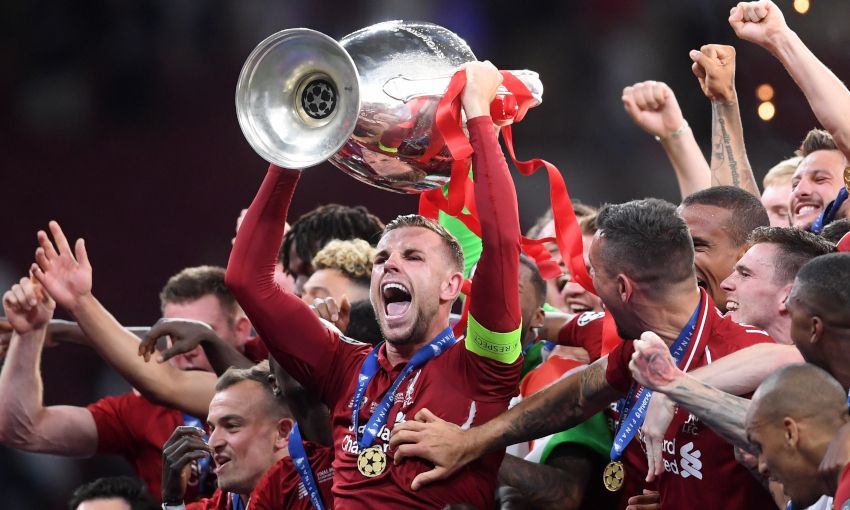 Liverpool begin their push for the Premier League title against Norwich on the 9th of August but they would play champions Manchester City in the Community Shield a week before. The Reds would then take on Chelsea in the UEFA Super Cup on the 14th of August.