Two of the 2019 Africa Cup of Nations (AFCON) pre-tournament favourites will meet on Friday July 19 as Senegal seek a first ever title in the competition but must overcome an in-form Algeria side in the mouthwatering final at the Cairo International Stadium. Algeria head into the encounter without defeat, winning five of the six matches played so far within regulation time, with Ivory Coast the only country to have kept the Desert Foxes from victory in normal time yet eventually fell on penalties to Djamel Belmadi’s men in their quarter-final clash. The Desert Foxes, whose only title came in 1990, also looked set for a second successive match going to extra-time in the semi-final showdown against Nigeria until Riyad Mahrez curled in a 95th minute free-kick to send Algeria through to the final at the expense of the Super Eagles.

Mahrez and co will now face a Senegal side which would not only be aiming to win a first African title, but also avenge their loss to the North Africans earlier in the competition – Algeria emerged with a 1-0 win over the Teranga Lions in a Group C clash.

Youcef Belaili had scored the only goal of that encounter on June 27 early in the second half as Algeria finished top of the group with a 100 percent record while Senegal had to be contented with second place. But the Algeria coach will be approaching this latest Senegal clash differently. “We are preparing in the best conditions and we are playing this match just to win. The group stage game is totally different, this is a decisive match,” Djamel Belmadi said.

He added: “Both teams are on another psychological level. We are playing against the best African ranked team, and they played in the previous World Cup, so we can lose, they are the favourites,” The Algeria coach continued: “We are not tired, but 100% ready. I ask our supporters to celebrate in a responsible way. We are sad about the news of those who passed away while celebrating. We are trying to represent our country in a responsible way and we have to respect the country we are in.” 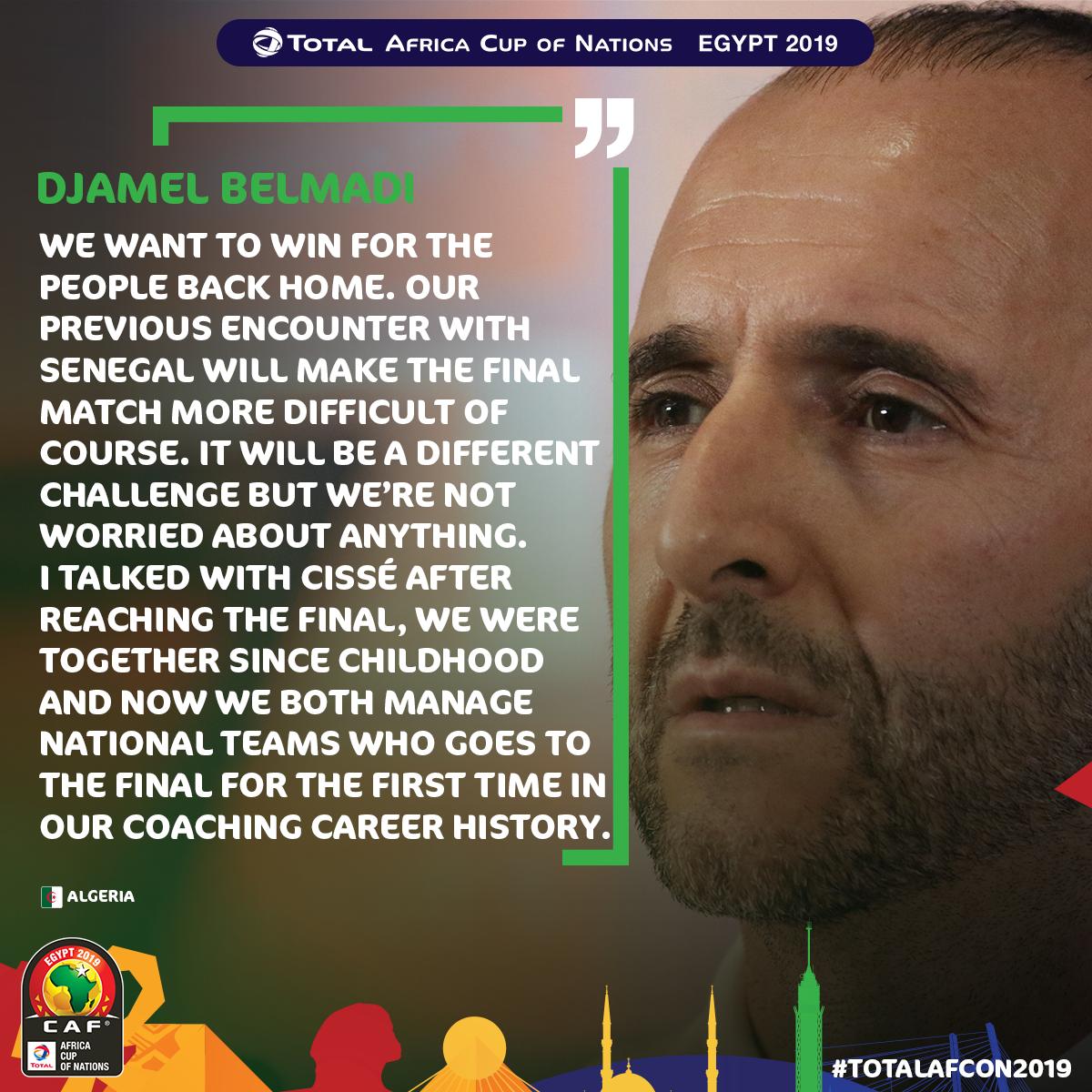 Belmadi’s adversary and Senegal head coach, Aliou Cisse, on his part was delighted to see the work from the time of his appointment to the job start reaping fruits. 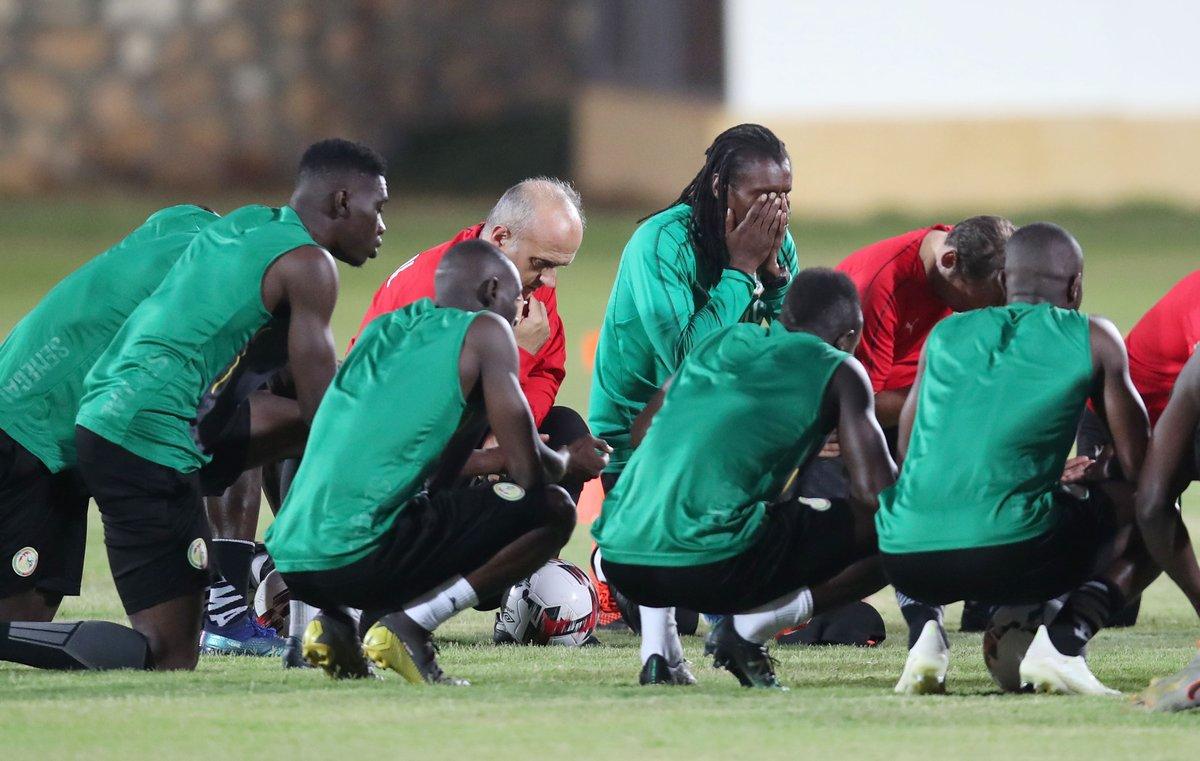 He added: “In football there’s no domestic or foreign coach, there were some good foreign coaches in Africa too. The difference is that me and Belmadi were given the chance by our federations.” 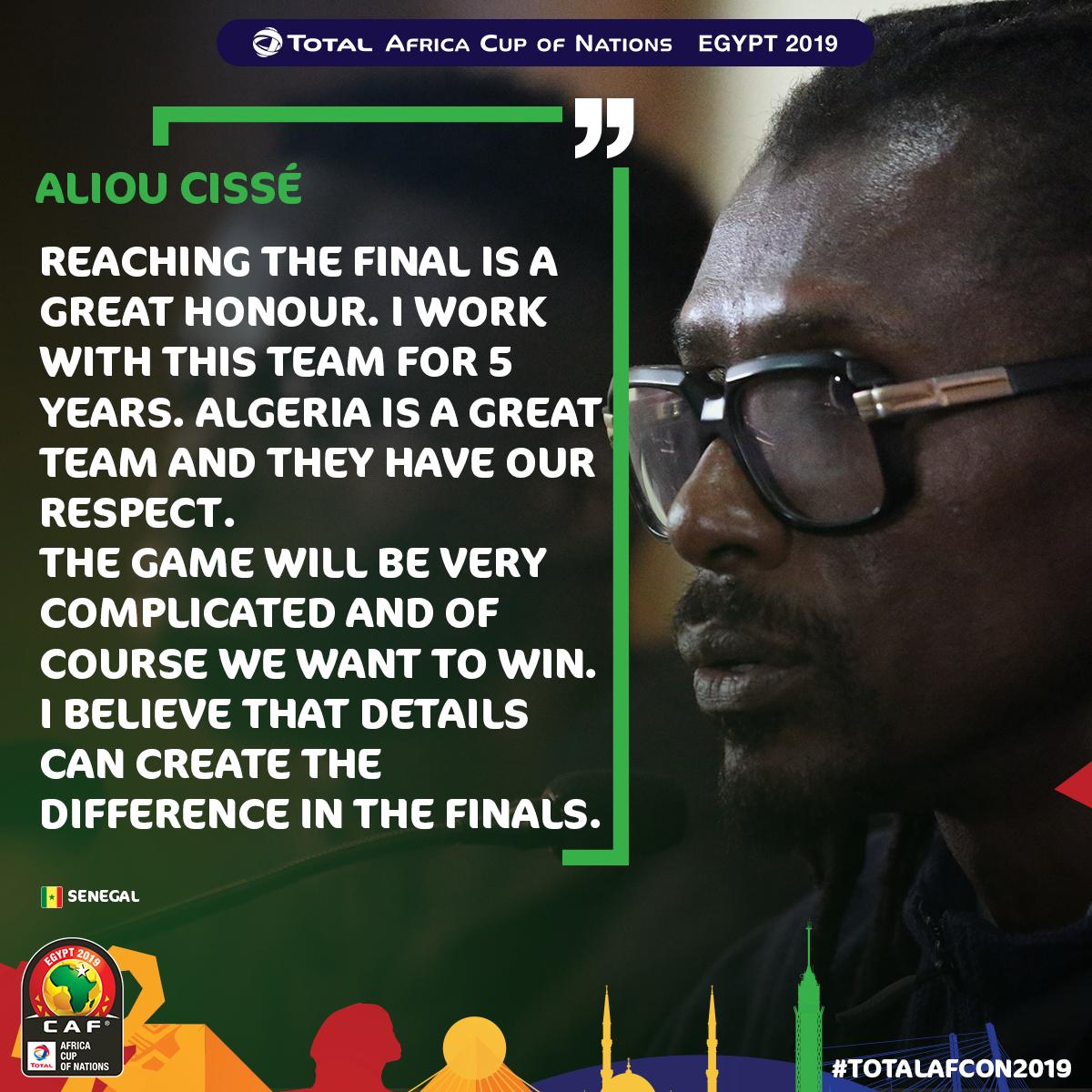 Senegal and Algeria came into AFCON 2019 with respective motivations of their own, stemming from each team’s failure at the previous edition of the competition. 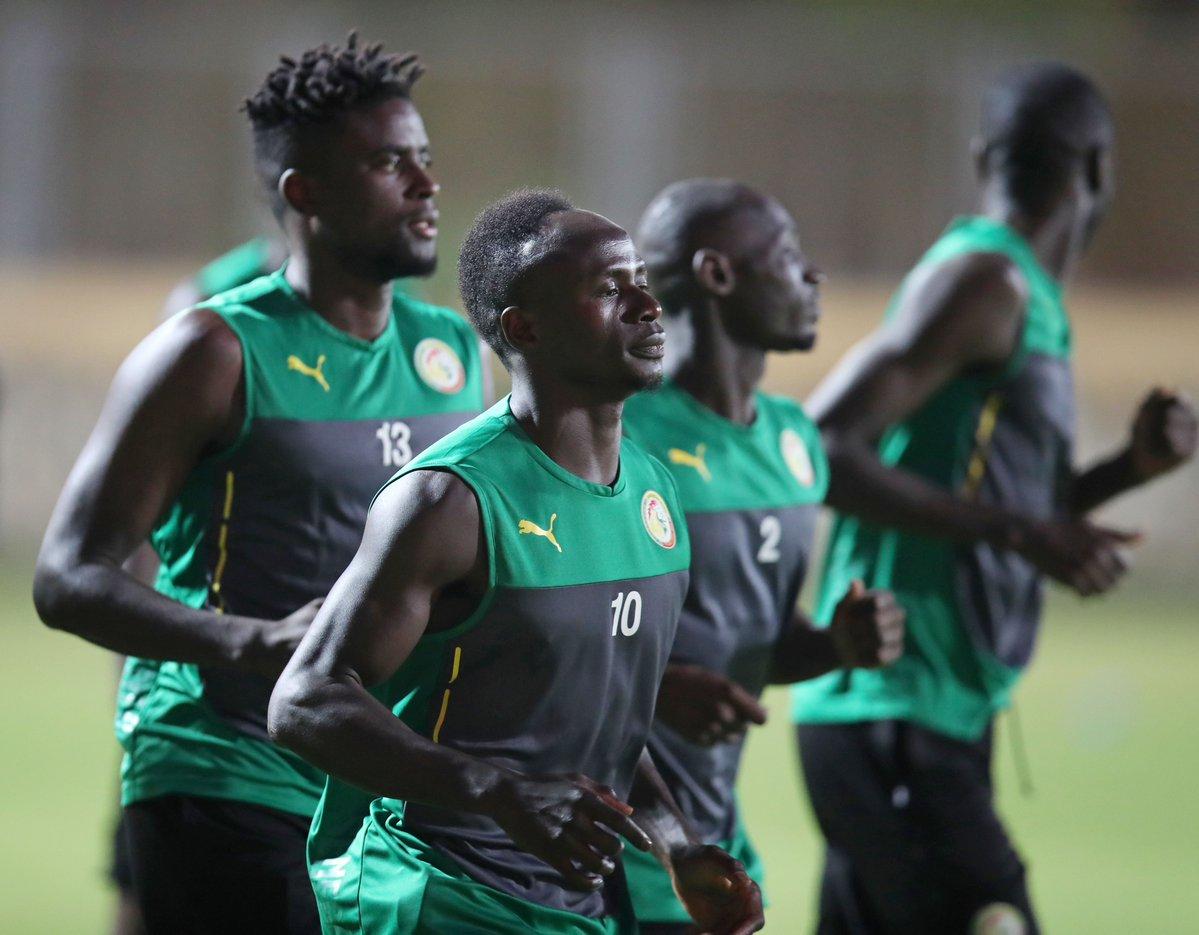 A 2-2 draw in their final group stage match with Senegal had seen Algeria’s Desert Foxes crash out prematurely in Gabon while the Teranga Lions fell via penalties to eventual winners, Cameroon, at the very next stage. 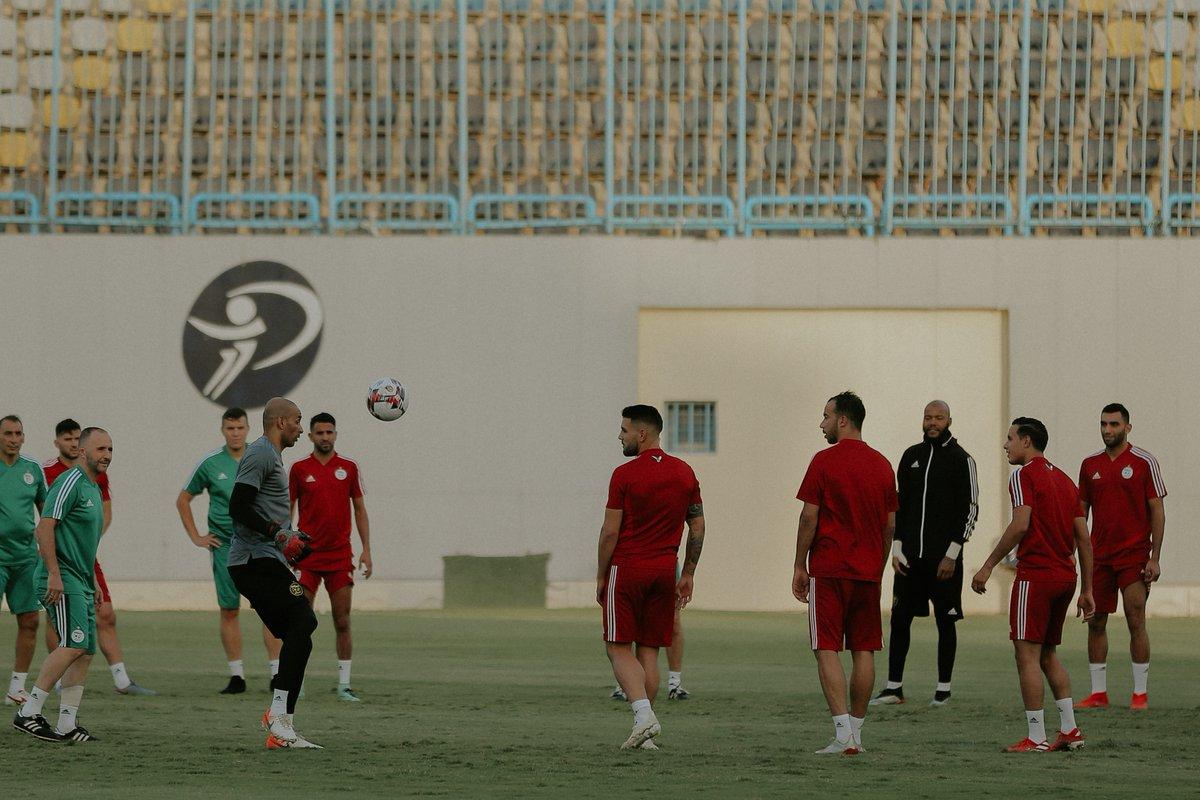 And in nine previous matches between both teams, Algeria hold the slight advantage with four wins to Senegal’s three, with two more matches ending in draws. The recent meetings lean heavily in favour of Mahrez and co as it is the North Africans who have won four of the last five meetings against their West African rivals. Last time these teams met in the group stage few weeks ago, Senegal were favourites to win with odds of 2.15 compared to 3.90 for an Algeria win. This time, however, the odds are so much closer with Senegal still slight favourites to win with odds of 2.86 compared to 2.96 for an Algeria win. Senegal would have been relieved to see Sadio Mane not pick a yellow card in the eventful semi-final win over Tunisia which would have ruled him out of the final, but influential defender, Kalidou Koulibaly, did just that and will be suspended for the big game in Cairo. As a result, it is expected Salif Sane will be paired with Cheikhou Kouyate at the back after the Schalke star recovered from a twisted ankle injury picked up in Senegal’s opening game of the competition.

For Algeria, Belmadi has a full strength squad to pick from, bar Youcef Atal, who will be unavailable no thanks to injury picked up against the Ivorians in the quarter-final stage.

The stage is set for an epic battle for Africa’s biggest prize? Which of these teams will emerge AFCON 2019 champions at the final whistle? 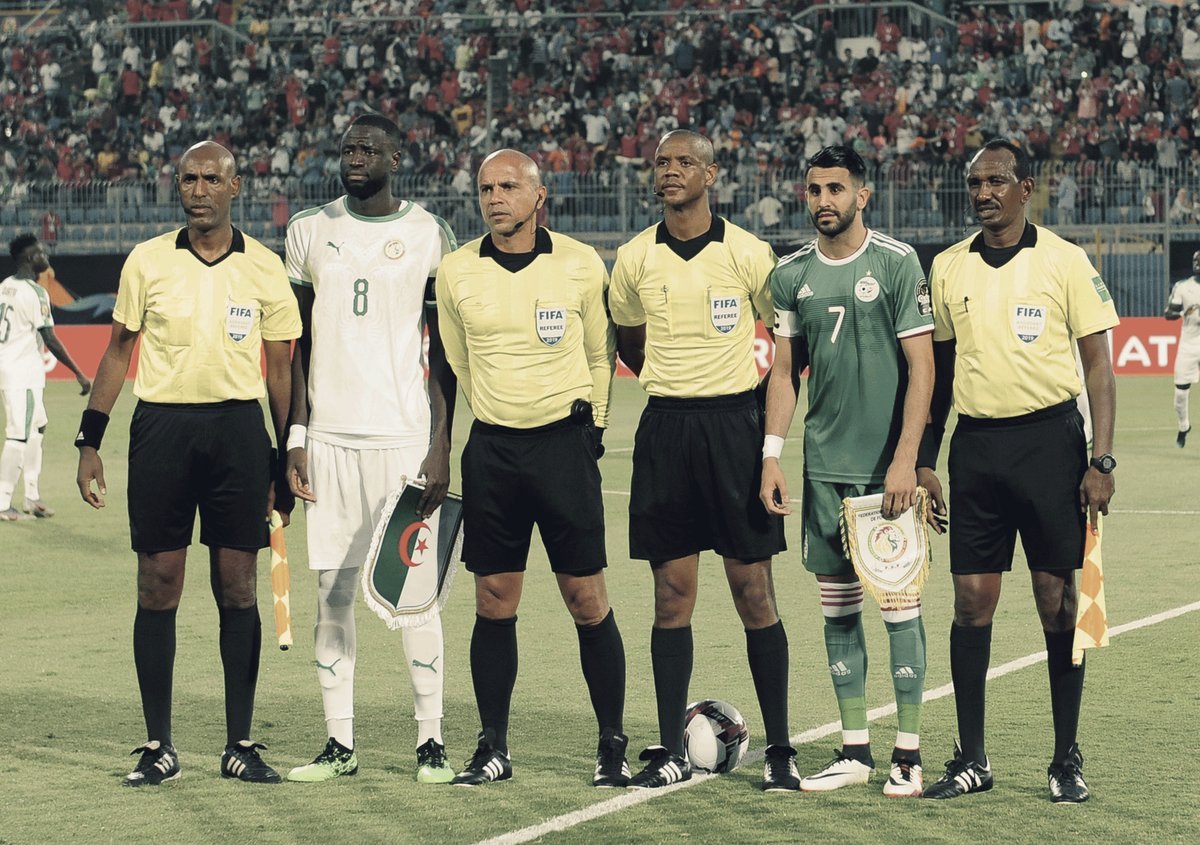