Spanish giants, Atletico Madrid, have completed the signing of Tottenham Hotspur defender, Kieran Trippier, who played a starring role for England at the 2018 FIFA World Cup where he scored one goal and named the most creative player in the competition having created 24 chances throughout the tournament.

Trippier has passed his medical at the Wanda Metropolitano as he joins Atletico Madrid for £20 million plus add-ons and signed a three-year deal, ending his four-year spell at the Premier League club.

📝 | Agreement with @SpursOfficial over the transfer of @trippier2.

🏴󠁧󠁢󠁥󠁮󠁧󠁿 The Englishman has signed a three-year contract 😀

“The Englishman is a versatile full-back who can also play in midfield and has a fantastic right foot. Because of all this, we welcome Trippier to the Atleti Family and wish him the best of luck at his new home. Welcome, Kieran!” wrote Atletico on its club website on Wednesday.

Having started his career at Manchester City, Trippier had joined Tottenham Hotspur from Burnley in 2015 in a reported £3.5 million deal.

At White Hart Lane, he gradually established himself as one of the finest right-backs in the Premier League, making 69 appearances for Spurs in the English top flight and scoring two goals. 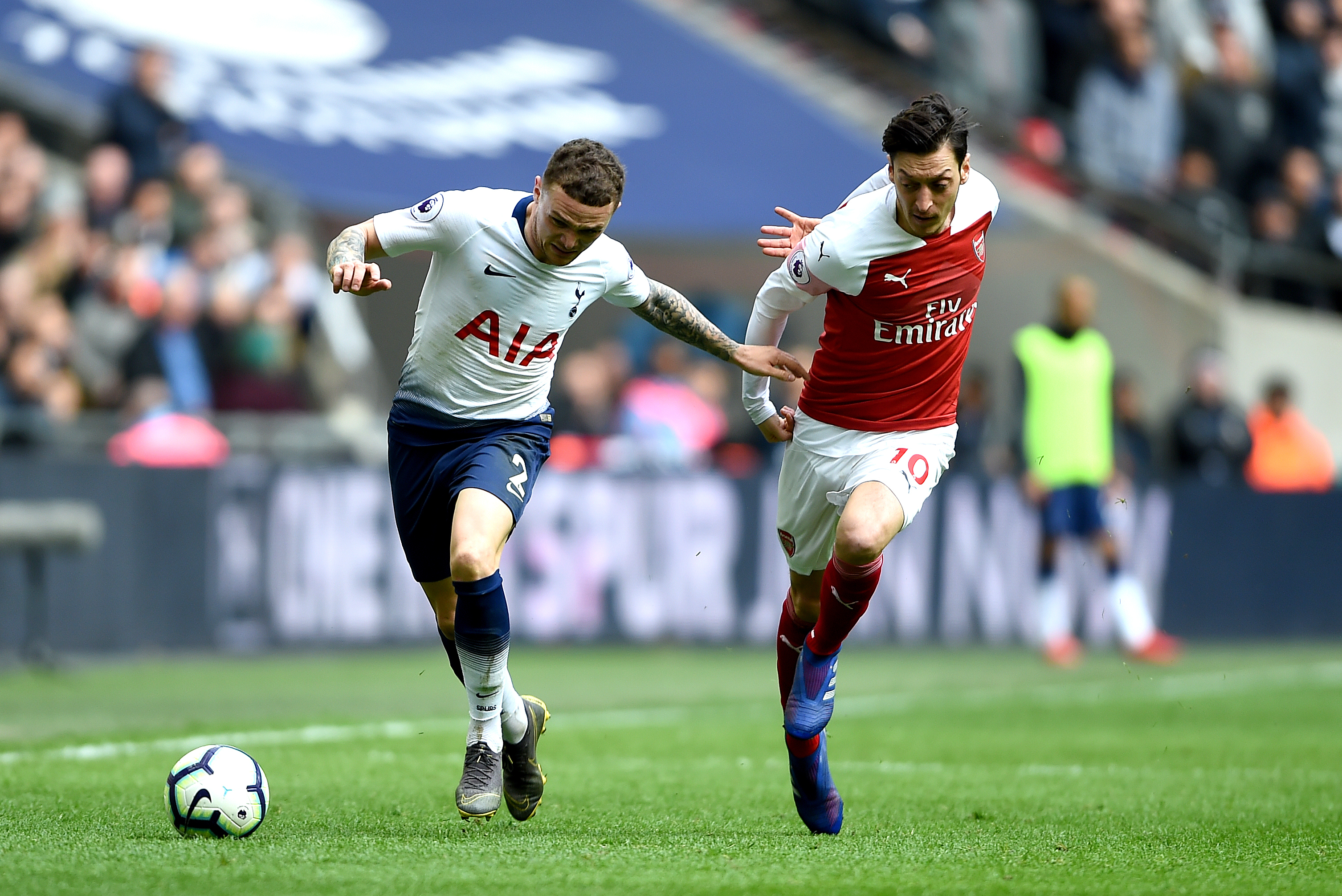 The 28-year-old defender will serve as a replace for Atletico’s long-time first-choice right-back, Juanfran, after left the club at the end of the 2018/19 campaign to bring an end to his eight-year association with the club he joined from Osasuna in January 2011. 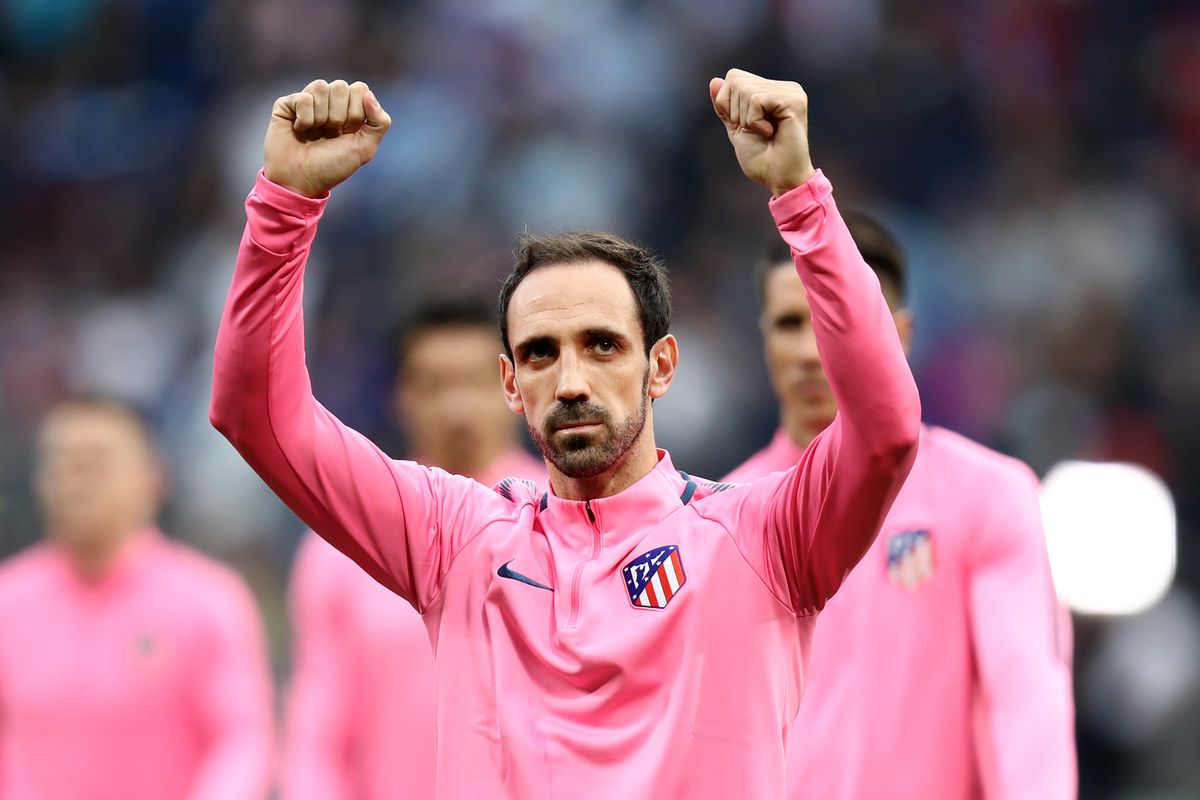 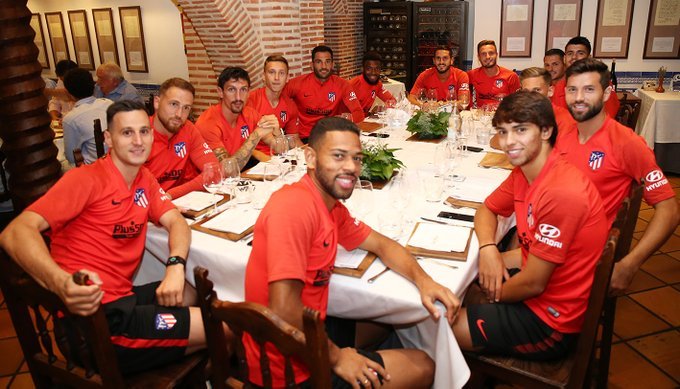 It is likely the England international will link up with his new team-mates at Los Ángeles de San Rafael in the Segovia province of Spain where they are having pre-season training ahead of the 2019/20 campaign.

READ ALSO: Griezmann reveals how he plans to apologize to Messi and Barcelona for disrespecting them last summer 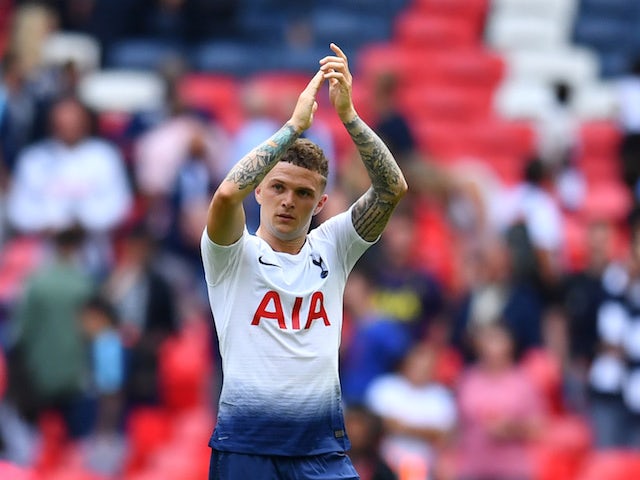 Do you think Trippier will perform well for Atletico Madrid? Share your views on this transfer with us in the comment section.