The Super Eagles of Nigeria will depart Egypt tomorrow, Thursday 18th of July as their 2019 Africa Cup of Nations campaign comes to an end. The Nigerians would take on the Carthage Eagles of Tunisia on Wednesday and will leave the North-African nation almost immediately after the clash. 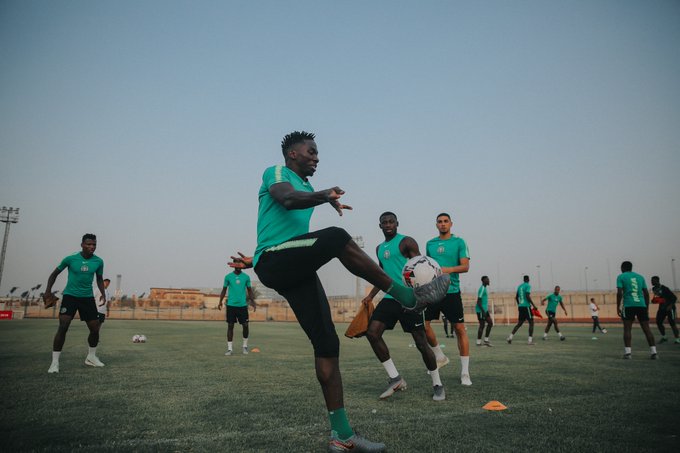 Gernot Rohr’s men would feel disappointed that they could not go all the way in Egypt as they lost narrowly to the Desert Foxes of Algeria in their semi-final clash. Manchester City winger, Riyadh Mahrez converted a sublime free-kick with a few seconds left in regular time to make the 2013 AFCON Champions to settle for a 3rd place clash.

A reliable source from the Super Eagles camp in Egypt disclosed that the team will depart from their base in Cairo and return home to Nigeria before the players would part ways and go for vacations or return to their club sides. 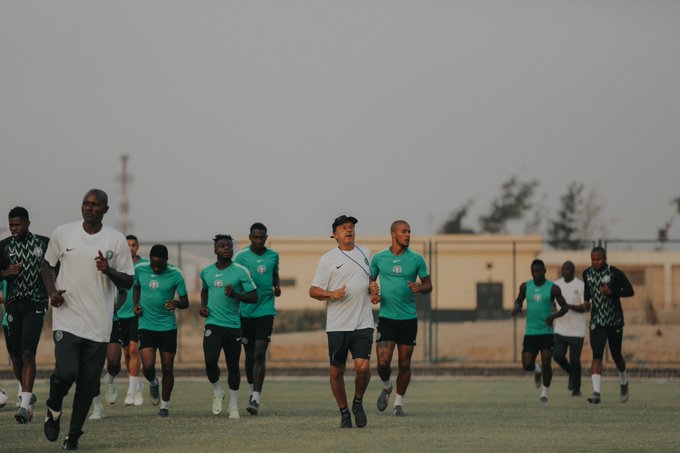 Nigeria will be hoping to pick up the Bronze medal in order to end the campaign on a high and the squad is ready to challenge the Carthage Eagles for the consolation according to Gernot Rohr. “We will keep focused on the third-place playoff and hope to sign off with a happy result,” he told the media ahead of the crucial match. 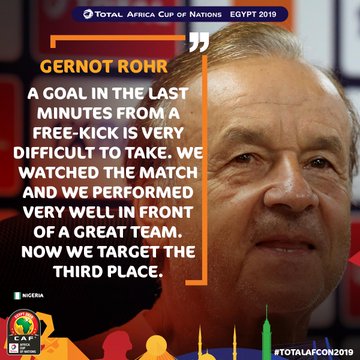 “I worked in Tunisia but on the pitch this means nothing. Both teams have similar ambitions and many young players who would like to win,” the Super Eagles boss continued. “Alain Giresse is an experienced coach and I’m always happy to play against him.” 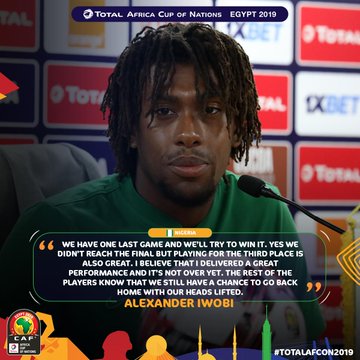 “When you are one of the four best teams in the continent this is a good result and we have to build on it. This is a team with a brilliant future. Tunisia are now two in Africa and we are behind them in the ranking. Already this is a big motivation for us to do well in this match,” Rohr continued.

Rohr also hinted that the third-place match would provide an opportunity for the two players included in the 23-man squad who are yet to feature in the competition. Victor Osimhen and Francis Uzoho are yet to get minutes at the tournament with Henry Onyekuru only featuring in the second half of the semi-final defeat to Algeria. 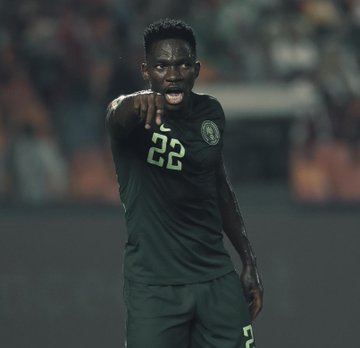 Nigeria would also hope that one of the Super Eagles’ stars, Odion Ighalo can add to his tally and secure the golden boot at the ongoing tournament. The former Watford striker currently stands on four goals as he found the back of the net against Burundi, Algeria, and twice against Cameroon. 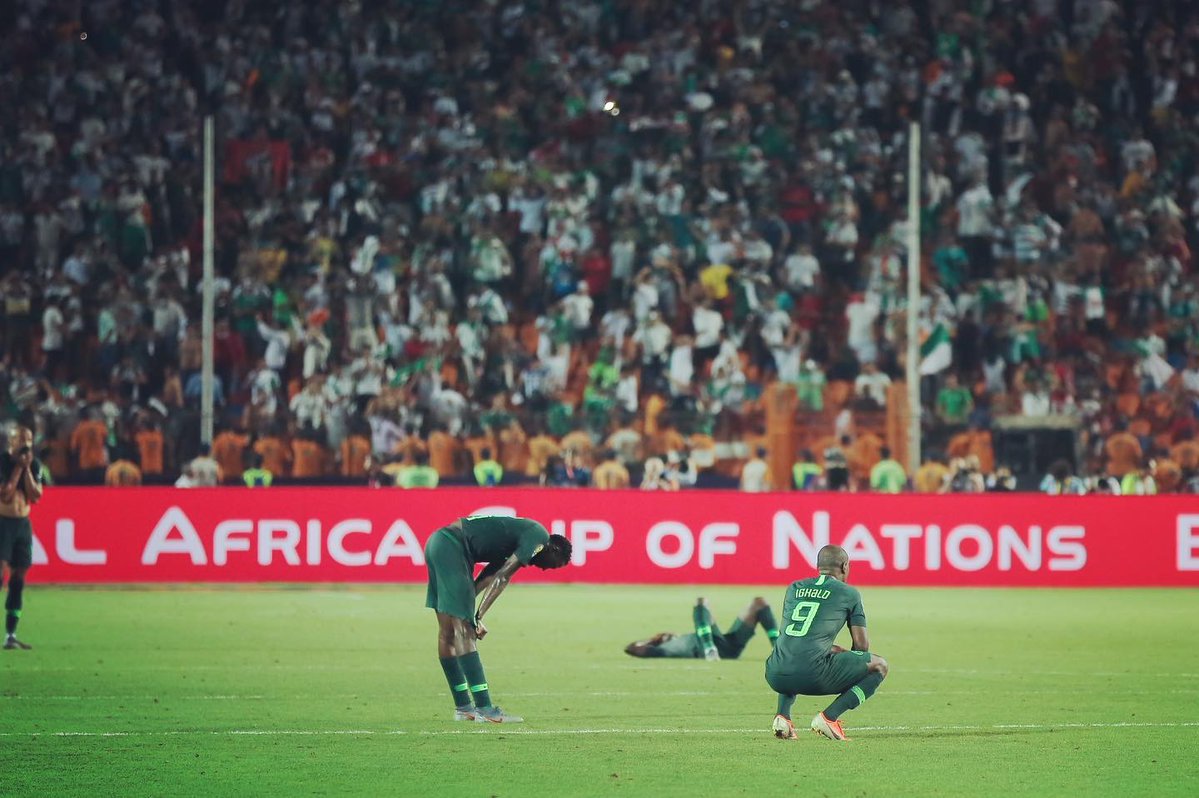 Do you think the Super Eagles can finish their AFCON campaign on a high and secure the Bronze medal? Join the conversation in the comment section and drop your predictions for the 3rd place match.