French champions Paris Saint-Germain have completed the deal to bring defender, Abdou Diallo, to the Parc des Princes on a five-year-deal from German Bundesliga giants, Borussia Dortmund, for a fee reported to be £27.9 million. 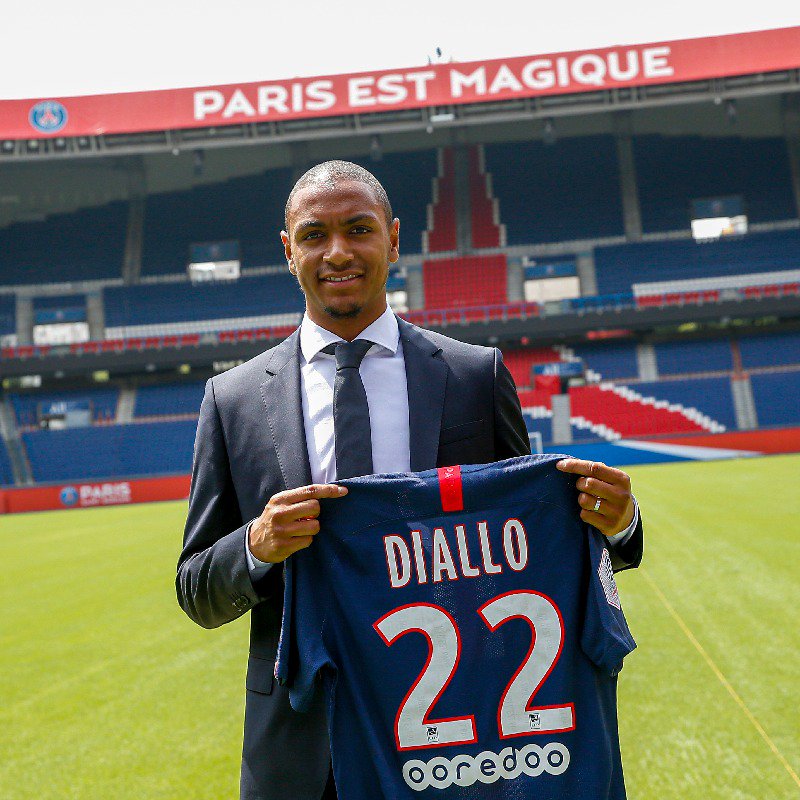 “Paris Saint-Germain is pleased to announce the arrival of Abdou Diallo to the senior squad,” PSG wrote in a statement on the club website. “Arriving from Borussia Dortmund, the French defender signed a five-year contract that links him to the capital club until 30 June 2024.”

PSG’s statement added: “Under the direction of Swiss coach Lucien Favre, Abdou Diallo played 38 matches with Dortmund, showing off his versatility by playing both as a central defender and as a full-back. With the BvB, he will finish runner-up in the 2018-2019 German Championship.” 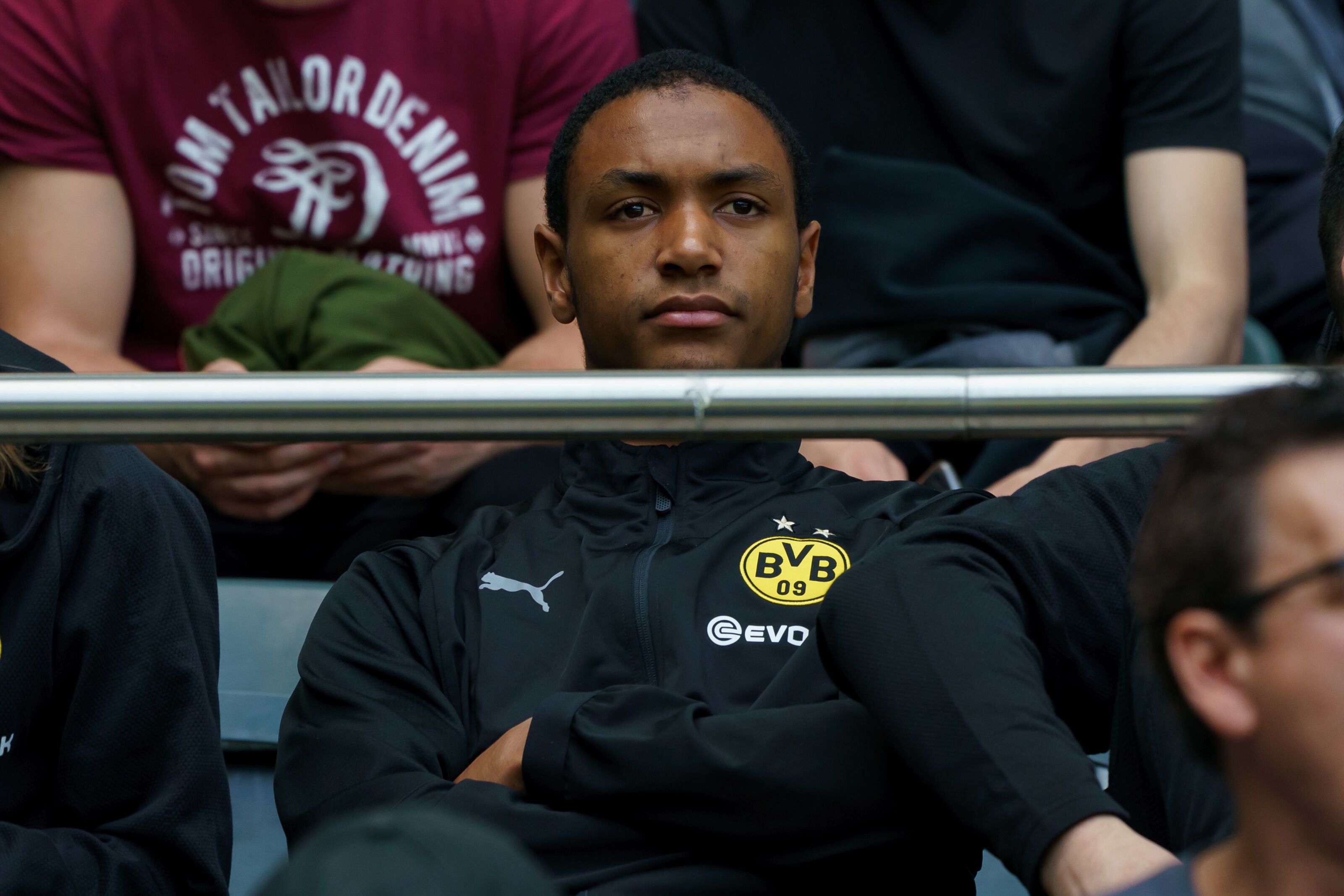 After signing his contract with the Parisian club, Diallo said: “It is a great honour to be involved with such a prestigious club as Paris Saint-Germain. I have always said that the Parisian project was very attractive.”

Diallo continued: “Joining the capital club today is another important step in my career. I am committed to giving my all for my new club and look forward to bringing my qualities and desire to this team renowned for its high quality and high ambitions.” 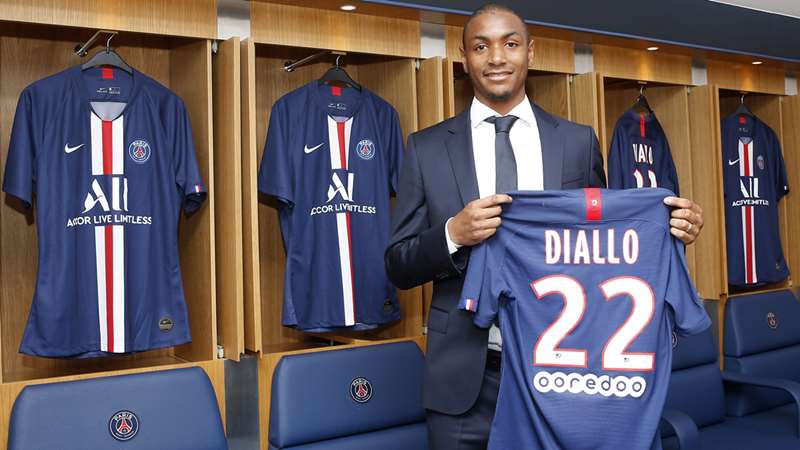 The defender becomes the third player who has joined PSG since sporting director, Leonardo, returned to the role at the French club which is hoping to build a team that would challenge better in the Champions League while also dominating the domestic scene. 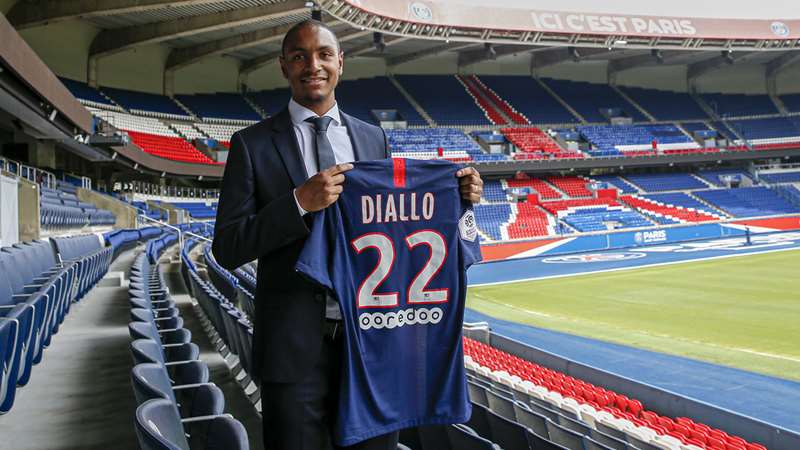 PSG have won six of the last seven league titles in the French top flight and dominated the Coupe de France and Coupe de la Ligue in similar fashion, except for the 2018/19 season when the Parisians failed to win either of the domestic cups.

Will these signings see PSG perform better in the Champions League where the club has failed to go beyond the last 16 in the past three successive seasons? Tell us what you think in the comment section.