Netherlands defender and 2018 Golden Boy award winner, Matthijs de Ligt, has all but sealed a big-money move to Italy where he will join Cristiano Ronaldo and the likes at Serie A champions, Juventus. This comes after the highly-rated 19-year-old Ajax star was seen arriving in Turin on Tuesday night (July 16) as one of this summer transfer window’s most sought-after players finally brings an end to the saga surrounding his future.

“Hello, Bianconeri, this is Matthijs. I’m really happy to be here,” he said to the cameras upon his arrival as Juventus look to maintain their dominance of Serie A while also posing a stronger challenge in the Champions League.

De Ligt was the subject of speculation linking him with a move to Barcelona alongside former Ajax team-mate, Frenkie de Jong, as well as Ligue 1 champions Paris Saint-Germain and Premier League side, Manchester United, but he has now been snapped up by Juventus for £67.5 million. 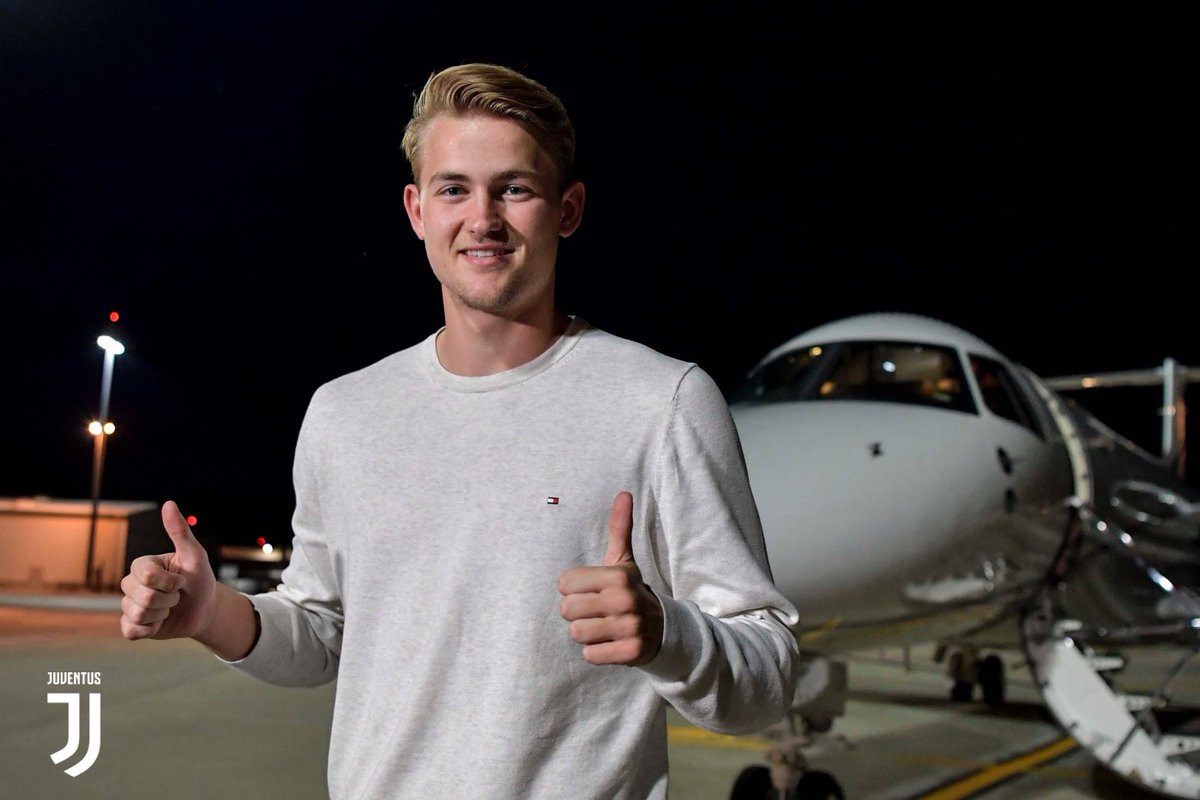 The teenage sensation played a significant role in a massively impressive Ajax side during the 2018/19 season as the Dutch side won the Eredivisie, KNVB Cup and came within seconds of reaching the 2019 UEFA Champions League final, losing to a stoppage time goal against Tottenham Hotspur in the semi-final.

Ajax had reached the Champions League semi-final in dramatic fashion, beating Ronaldo’s former club Real Madrid in the last 16 before knocking out the Portuguese ace and Juventus in the quarter-final stage.

De Ligt had scored an equaliser in the second leg against Juventus in Turin as the Dutch side came from a Ronaldo-goal down to win 2-1 on the night and 3-2 on aggregate.

However, the teenager will become team-mates with Ronaldo and a host of other stars under the guidance of new manager, Maurizio Sarri. 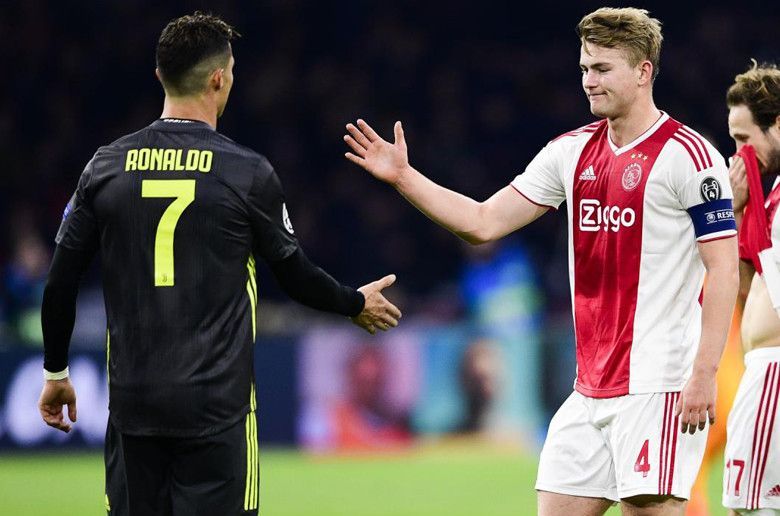 What are your thoughts on Juventus beating European rivals to the signing of De Ligt?