Manchester United defender, Victor Lindelof, has said that he is happy to stay at the club, despite transfer rumours linking him with a move to Spain. 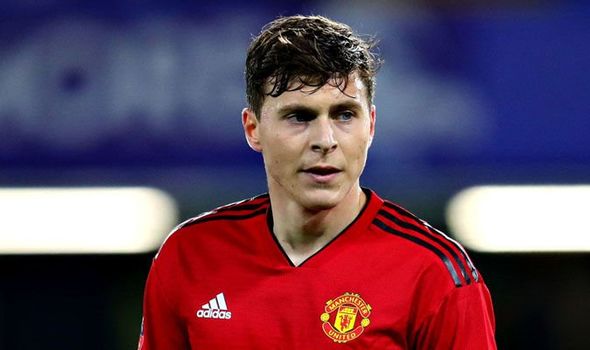 The former Benfica star has been linked with a move to La Liga side Barcelona ahead of the 2019/20 season, but the 24-year-old is not thinking about leaving. 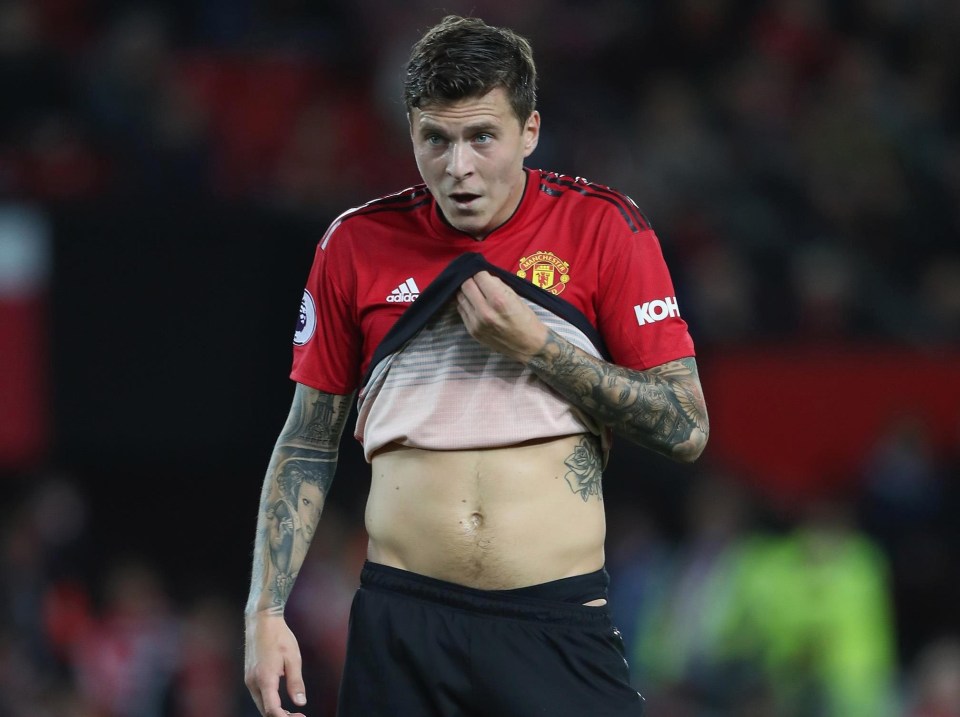 He was a regular for United last season, making 40 appearances across all competitions.

His current deal with the Old Trafford side expires in the summer of 2021, with the club having the option to extend it by another year. 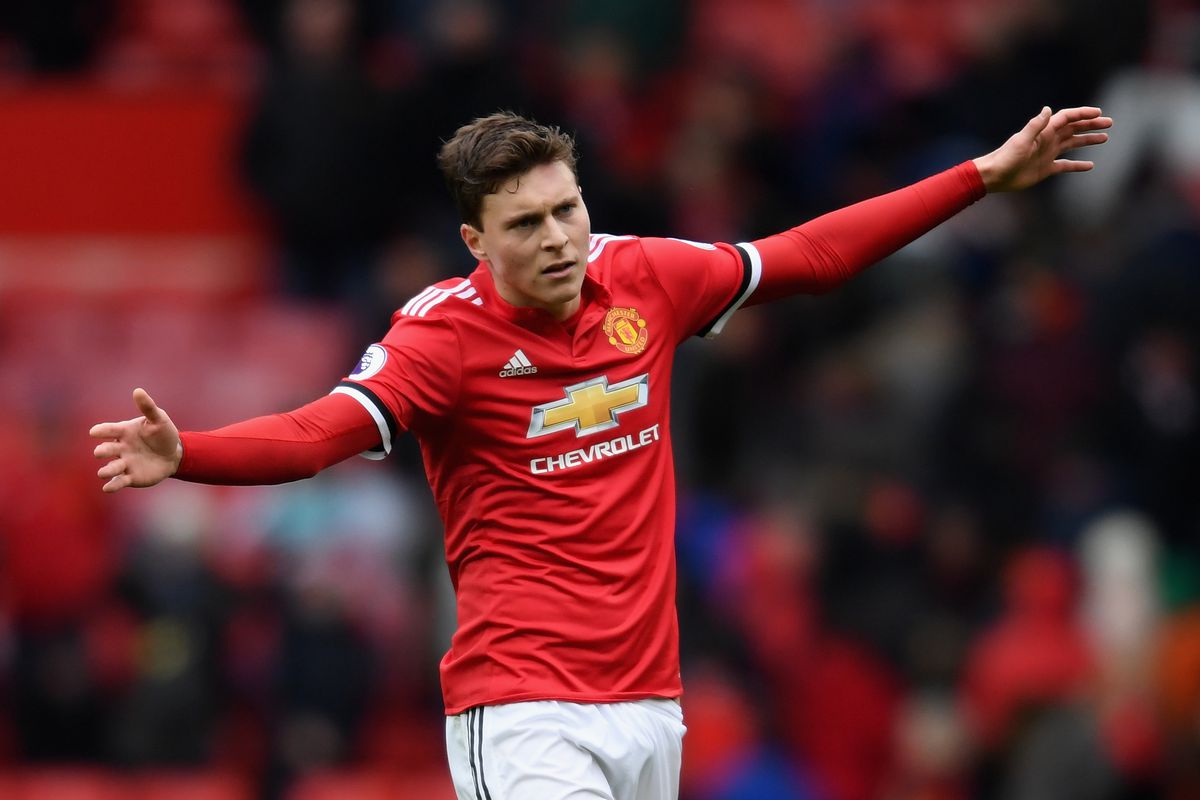 “I’m happy that people think that [he’s the best central defender at the club]. I’m just trying to do my best every day and that’s what I work hard for every day to help the team and the club, so yeah.”