The 20-year-old returns to Camp Nou after Barcelona activated his buy-back club inserted in the deal which saw him join Eibar. “Barcelona has exercised its option to repurchase Marc Cucurella for 4 million euros after the left-back impressed as he spent last season on loan to Eibar,” the club stated on its website on Tuesday. 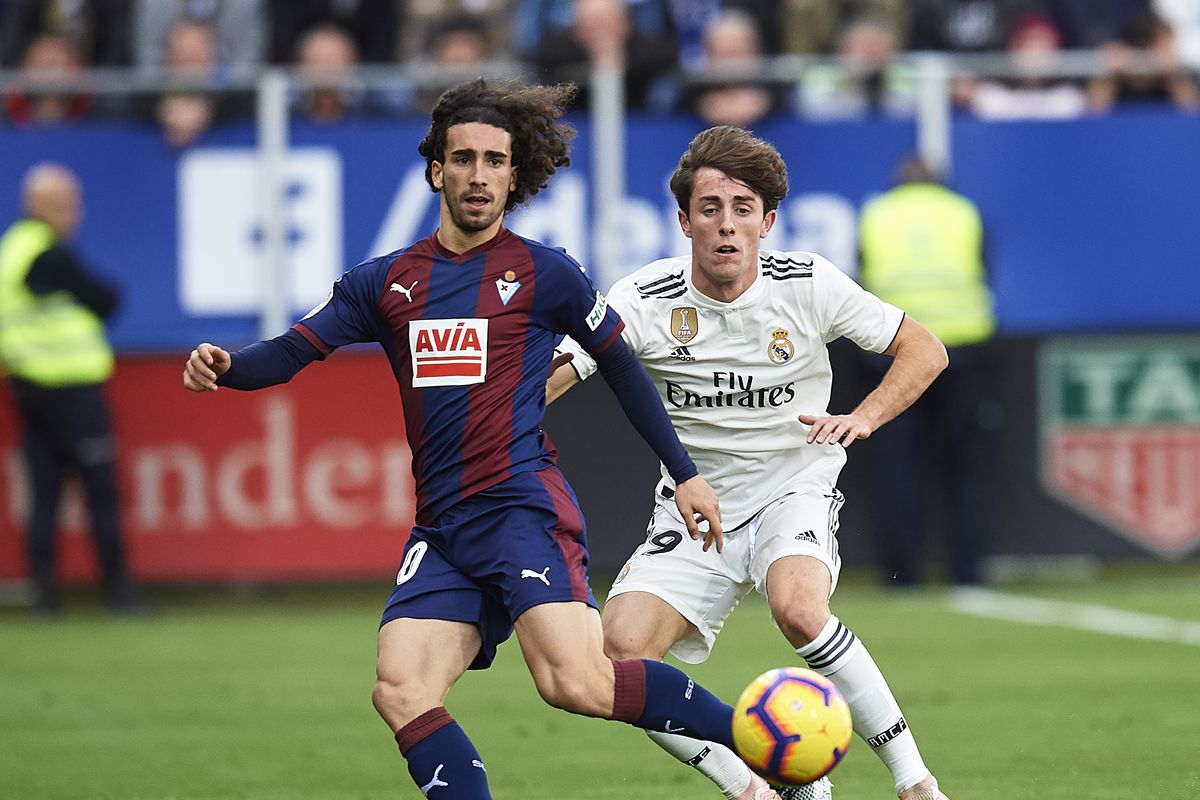 The statement adds: “The Basque club exercised its option to buy the player at the end of the 2018/19 season for 2 million euros.” 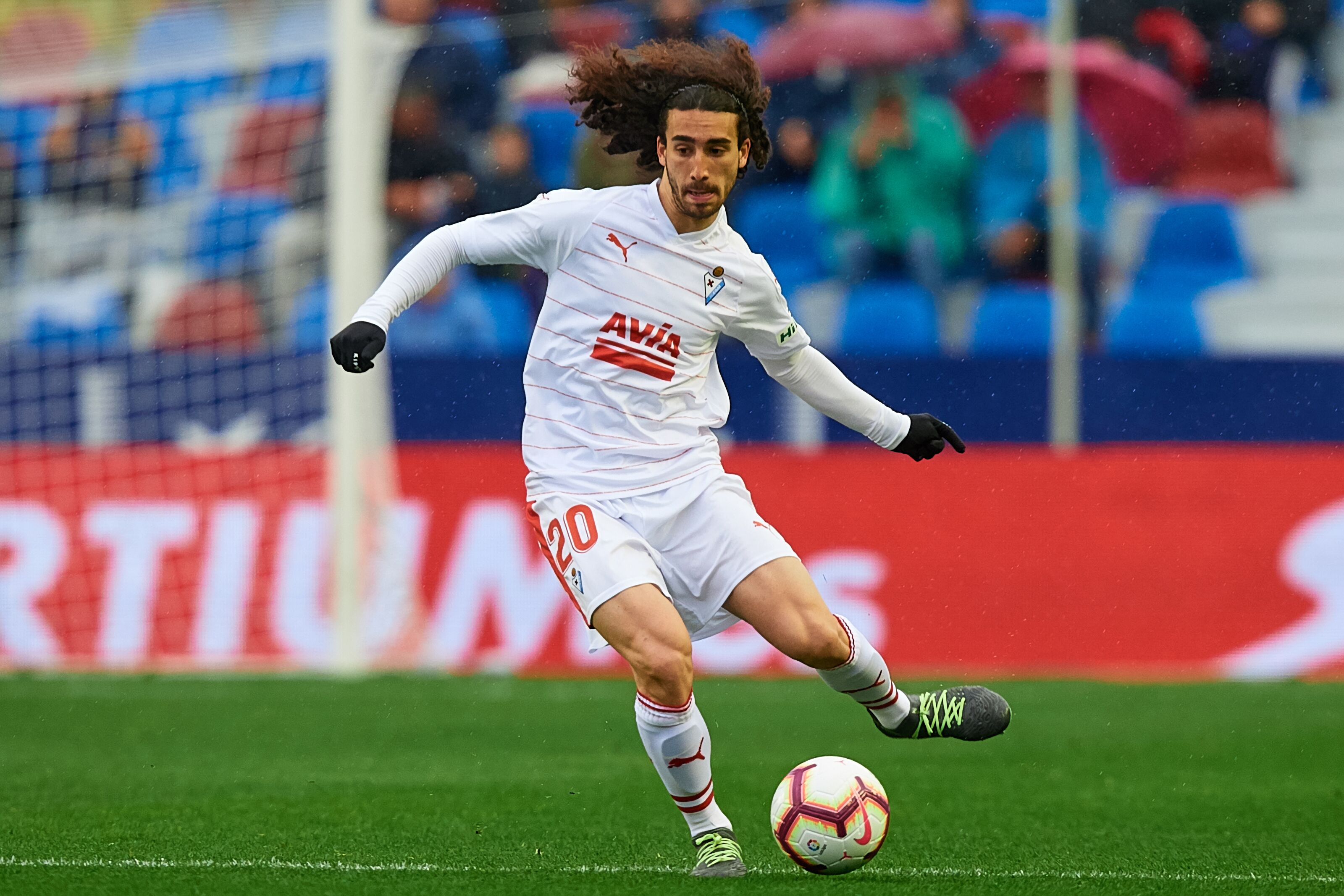 Cucurella first joined Barcelona’s youth ranks in 2012 from local rivals, RCD Espanyol and only made his debut for the senior side in a reserves game against CE L’Hospitalet. 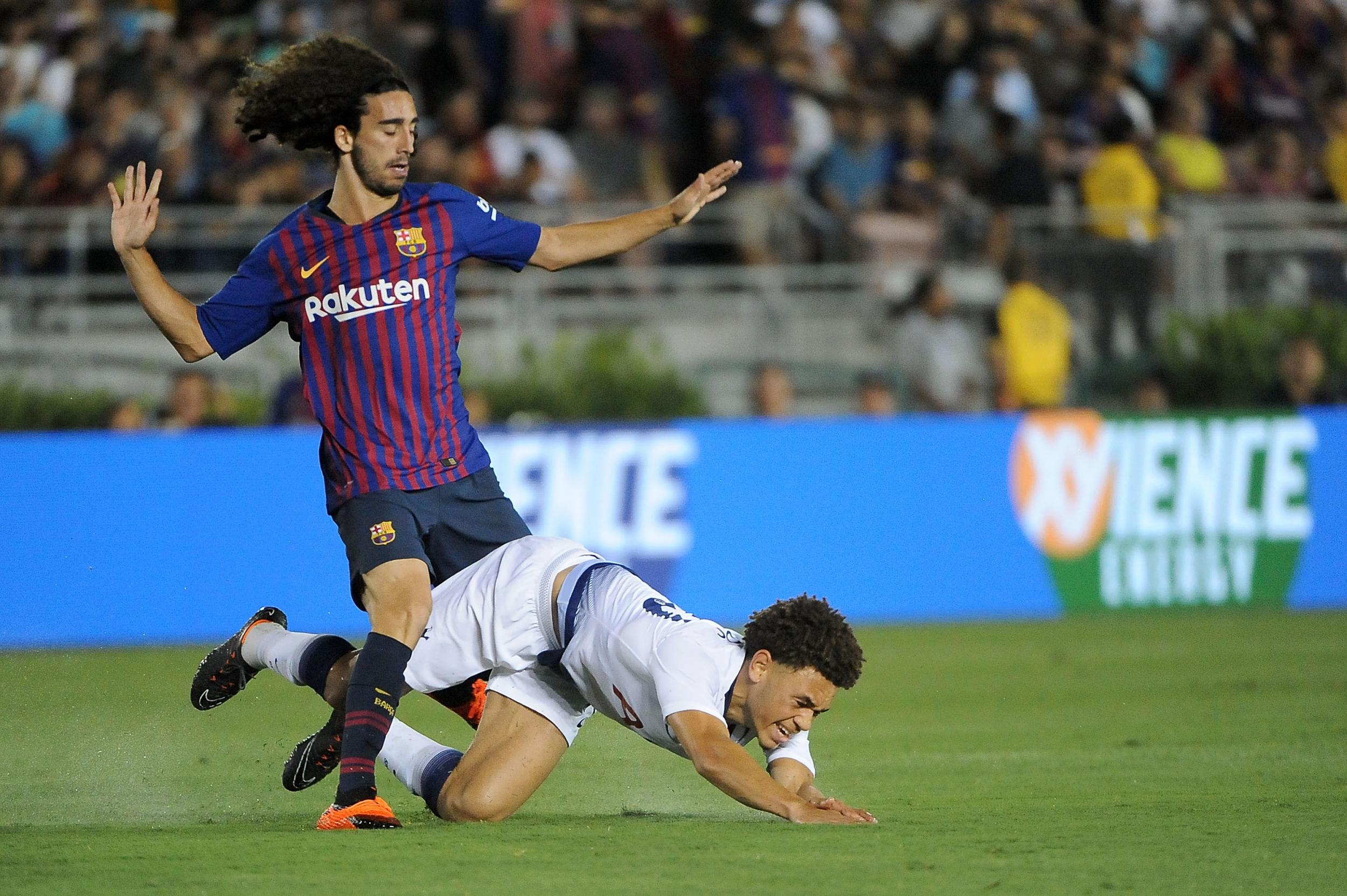 The left-back who can also play as a left winger, first joined Eibar on loan in August 2018, going on to make 31 appearances in La Liga for the club and scoring one goal. However, Barcelona decided to activate his buy-back clause just two weeks later and make him their fifth signing in this summer’s transfer window. 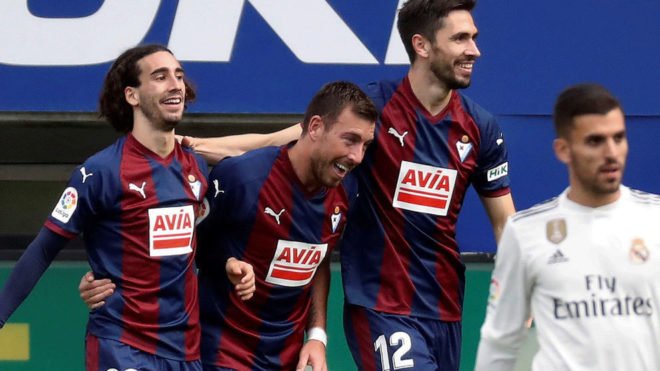 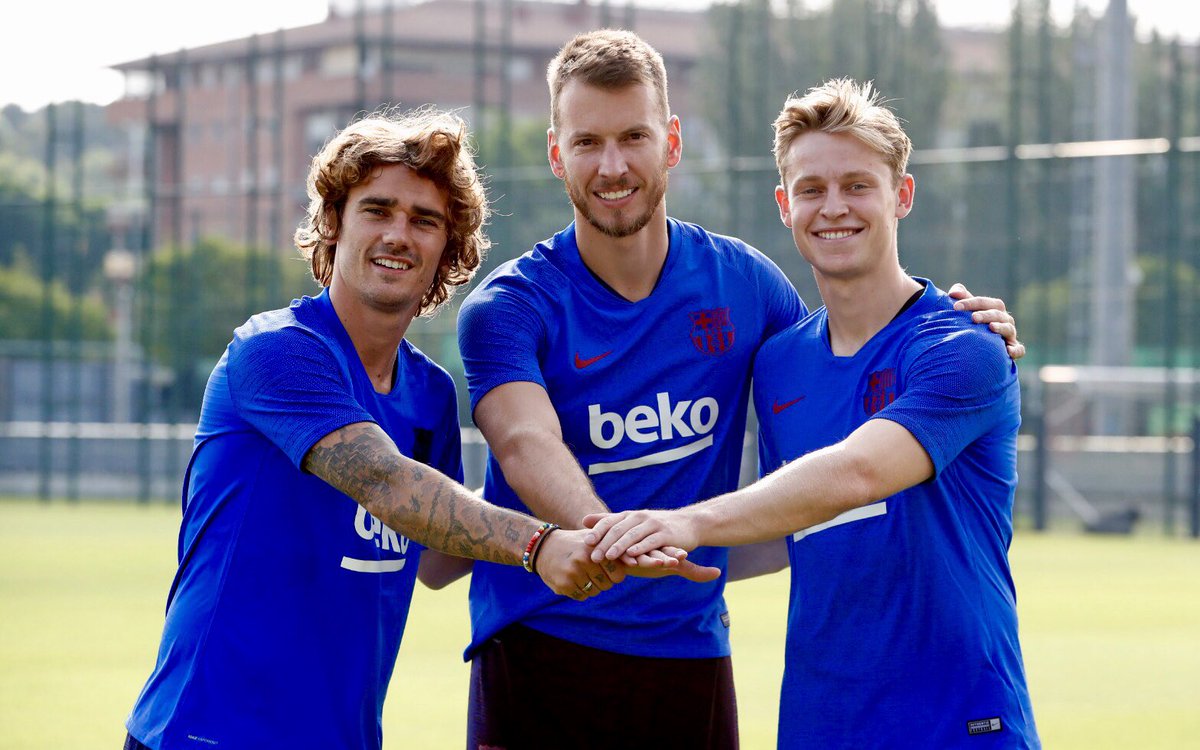 The 20-year-old’s return to Camp Nou comes amid lingering speculation linking the Catalan giants with another former player, Neymar.

Neymar left Barcelona for Paris Saint-Germain in 2017 for a world record £198 million but has been told by the French giants he would be allowed to leave.

According to PSG sporting director, Leonardo, the club would let Neymar leave should the right offer come along for the 27-year-old who has been dealing with a number of controversies in recent times.

Other than the transfer saga which could see him eventually return to Camp Nou, the Brazilian forward got slammed with a ban by UEFA over comments made about match officiating after PSG’s loss to Manchester United in the Champions League.

Neymar has also faced disciplinary action from the French football authorities over an incident after PSG’s loss in the French Cup final. 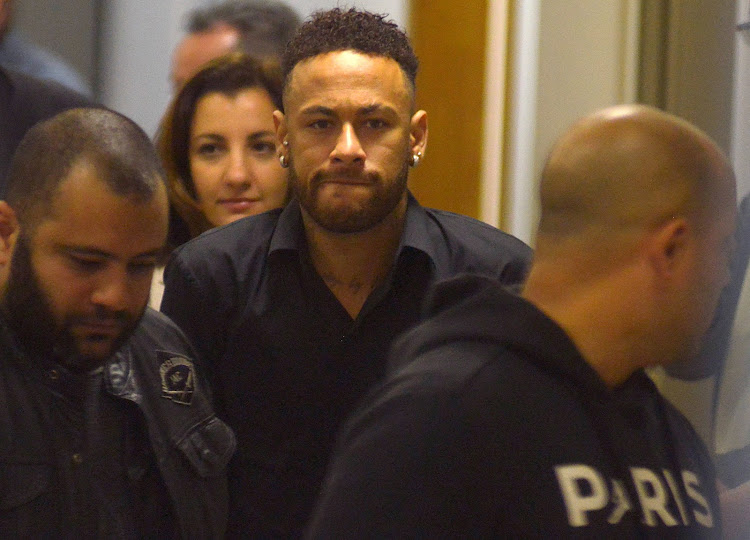 He also got a reprimand from the club after failing to show up for the start of PSG’s pre-season training as it remains to be seen if he still has a future in Paris. What are your thoughts on Barcelona’s transfer dealings in the summer window? Share your views about it in the comment section.