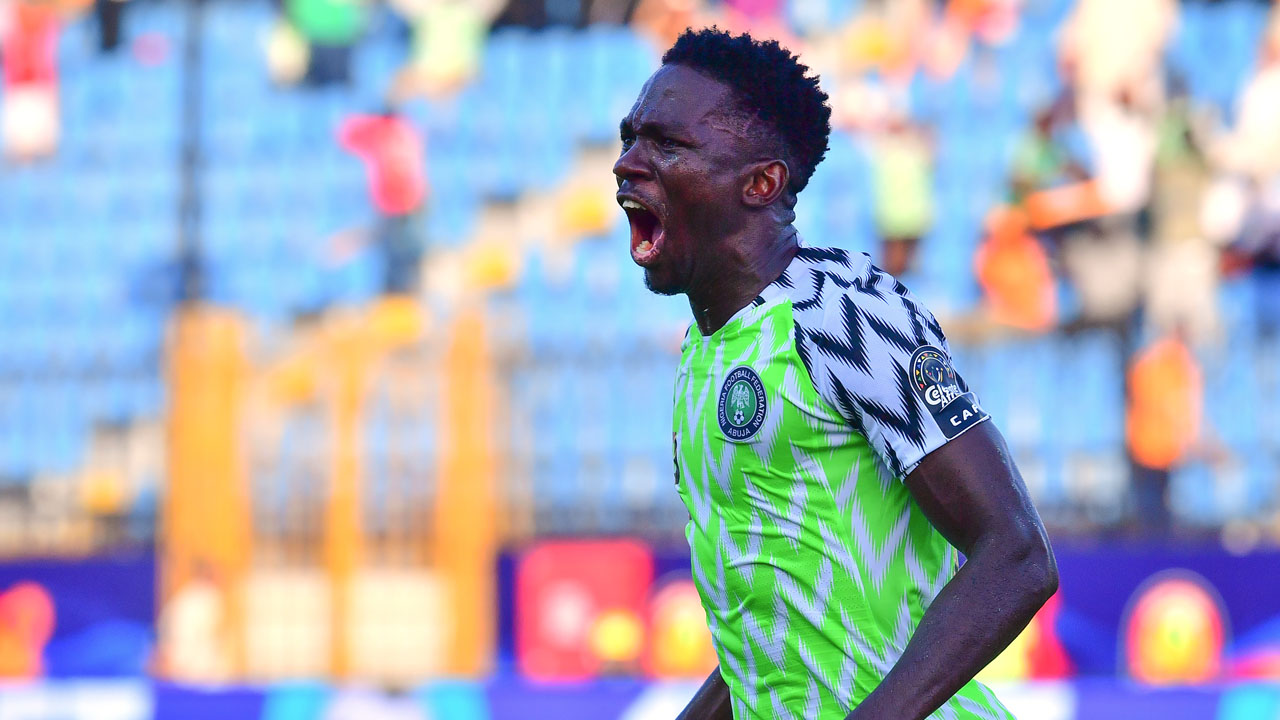 Omeruo was a part of the AFCON winning squad as a teenager and is one of the only three players that made the trip to Egypt this summer. Omeruo, Ahmed Musa and Mikel Obi are the only players who represented Nigeria in South Africa and are currently representing the nation at the on 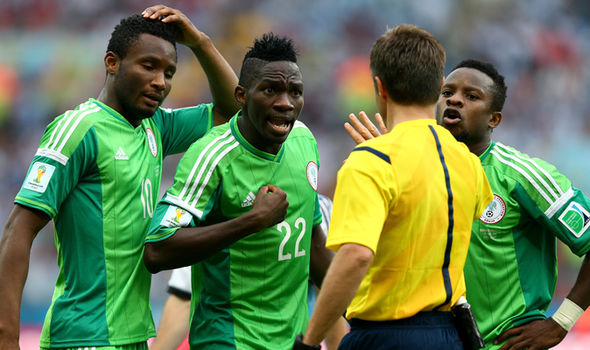 Kenneth Omeruo was asked to compare the similarities and differences between the current Super Eagles team and the 2013 Africa Cup of Nations-winning squad handled by Stephen Keshi. The Chelsea central defender is among three players that was part of the squad at South Africa 2013, the others being captain Obi Mikel and Ahmed Musa. Omeruo highlighted the fact that there are more talented players in Rohr’s squad and praised the coaches for their expertise in opposition scouting, which has benefited the team.

”I think it is both character and the quality as well, back then (in 2013) we had some Nigerian-based players, we had some older players, now we have a lot of talents, we have talents that in the next 2-3 years they’ll be great players.” 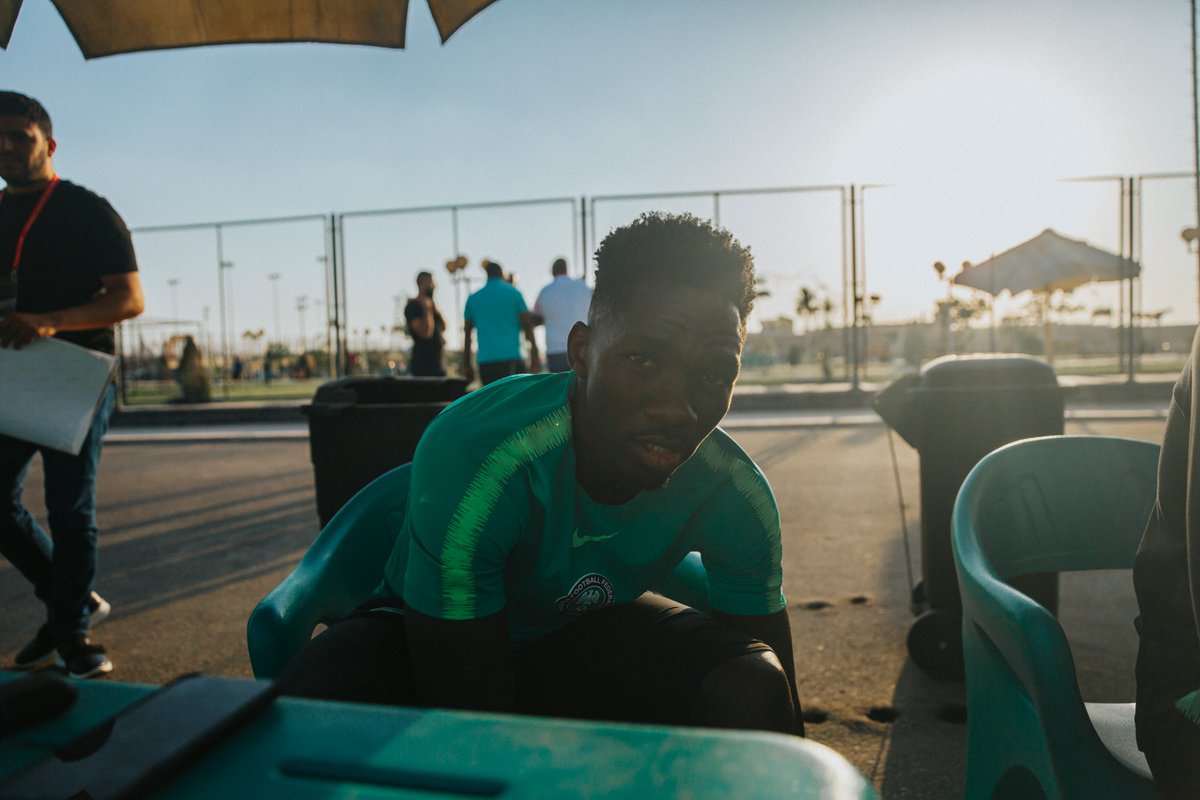 ”We have young players, some haven’t even played. I think we have a technical crew that is solid, they go extra mile to get us everything we need to know about our opponents even before we face them, so we are on the pitch and we know everything about the next opponents, so this is an advantage for us this year,” Omeruo said at Saturday’s press conference. ”All efforts are being put into the Algeria game and hopefully we’ll be ready tomorrow.” 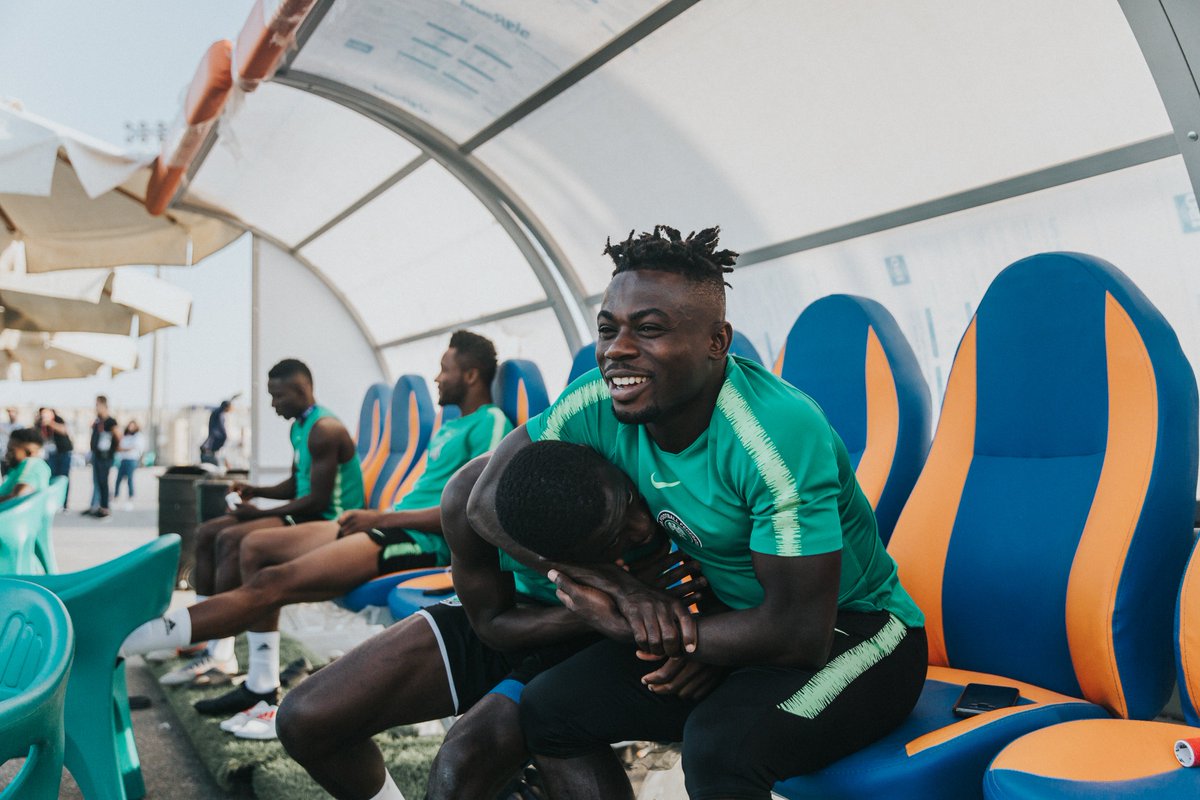 Though the Super Eagles have the bragging rights over Algeria as they have not lost to the opponents since 1990, Omeruo is aware the North Africans are difficult opponents. ”We are approaching the game with all seriousness, Nigeria is a very difficult side as well, we have recovered. Like the coach said we’ve been recovering the last two days to make sure everyone is ready and fit for the game. We are looking forward to it,” the number 22 added. 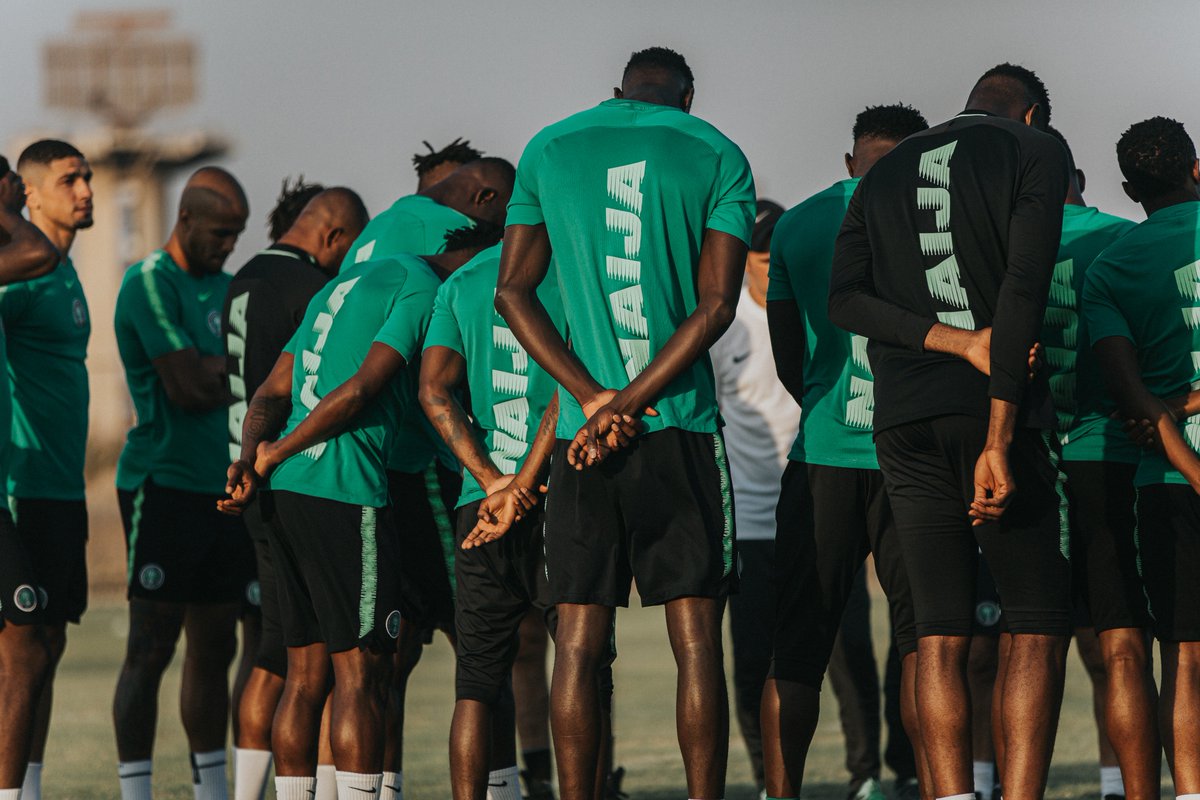 The Super Eagles of Nigeria would be hoping to reach the final for the second time in consecutive apperances after missing the last two tournaments. The game between the two African giants would kick off by 8 PM (Nigerian time). Leave your best wishes for the Super Eagles in the comment section.