Paul Pogba’s hopes of joining Spanish La Liga side, Real Madrid, has been dealt a severe blow, with just under a month to the start of the Premier League. 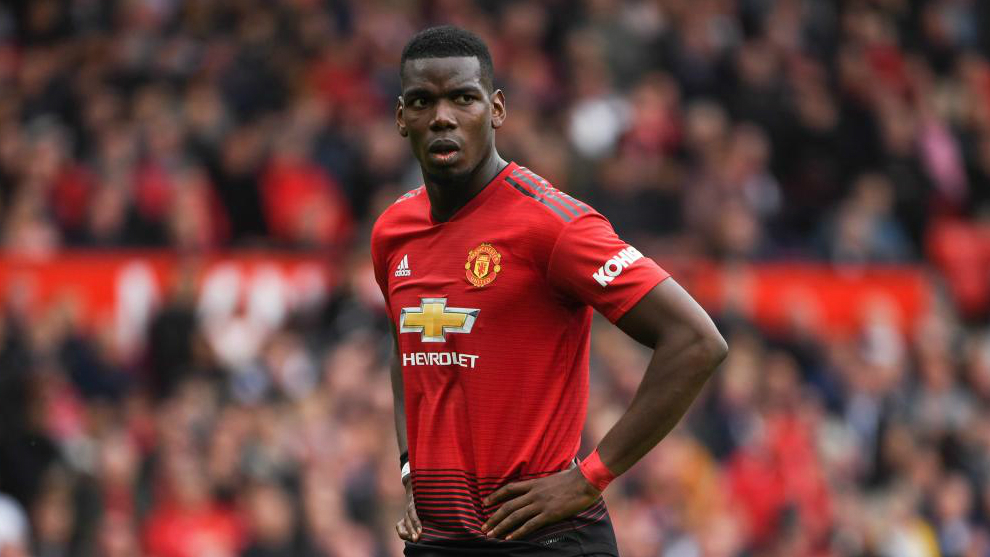 According to the Sun, Manchester United have increased Pogba’s valuation from £160m to £180million. With this new development, it would be difficult for Real Madrid to land the France World Cup winner as few players in football are valued at that amount. United are ready to keep hold of their star midfielder, who has been repeatedly attacked by fans of the club.

His current deal expires in the summer of 2021, with the club having the option to extend it by another year.

Pogba is currently on tour with Ole Gunnar Solskjaer’s side as they prepare for the new season.

The Old Trafford side will face Perth Glory and Leeds United in Australia, before flying to Singapore to begin their International Champions Cup campaign.

Do you think Pogba will leave United this summer? Let us know by dropping a comment