Official: La liga star joins Ronaldo in Serie A in a deal worth ₦9.5 billion

Roma have announced the signing of Spanish goalkeeper Pau Lopez from Real Betis, for a fee of €23.5 million (£21m/$26m/ ₦9.5b). The shot-stopper becomes the fourth signing of a turbulent summer in the Eternal City and takes their spending over €100m in the close season. 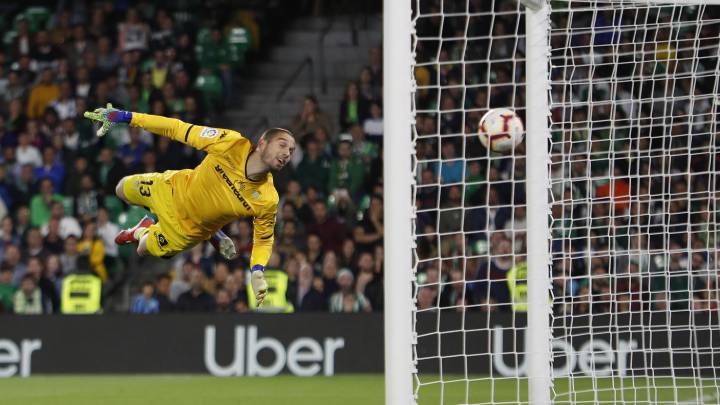 The former Tottenham shootstopper joins former Real Madrid star Cristiano Ronaldo in the Italian Serie A after previously facing the Portuguese ace during his time at Spanish La liga.

The 24-year-old made 35 appearances for Betis last season after they had signed him on a free transfer from Espanyol. He played 78 times for the Catalan club, having joined them in 2014. The one-cap Spain international has signed a five-year deal with Giallorossi, and will compete with Sweden international Robin Olsen for the No. 1 jersey in the Italian capital. 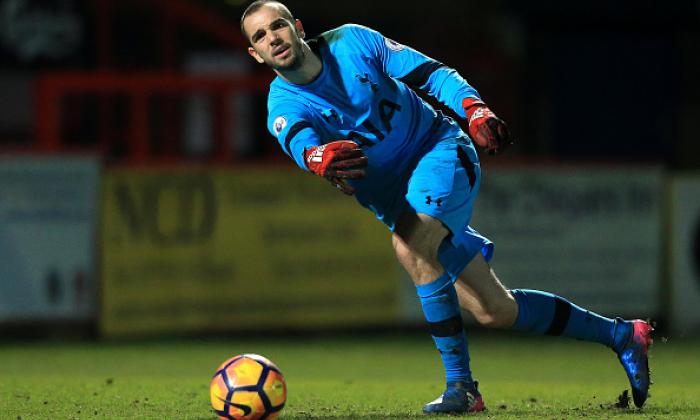 “It’s almost impossible to say no to a club like Roma,” Lopez said in a statement released by his new team. “This is an important step forward in my career. I am happy with the trust placed in me by this great club. I feel ready to face this new challenge.” 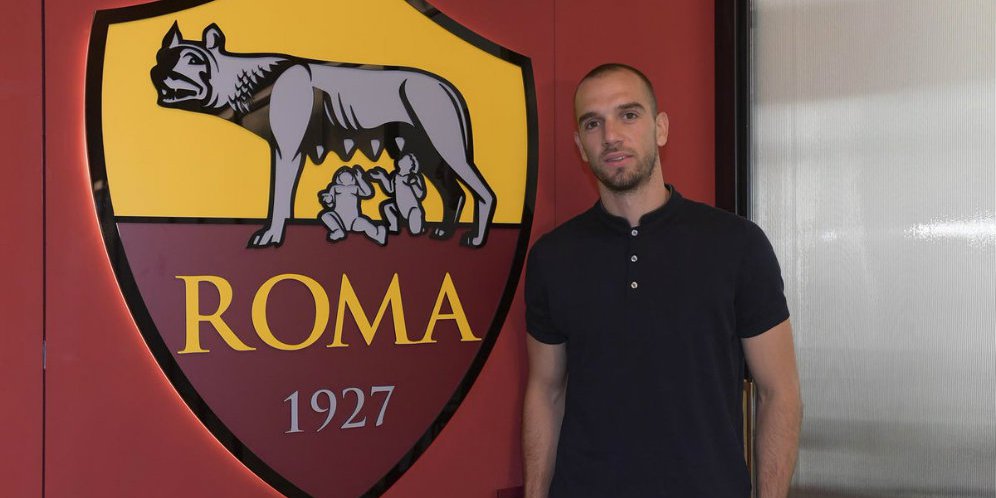 He was welcomed to Roma by the club’s Sporting Director Gianluca Petrarchi, who has been busy since taking over the role on July 1. Lopez is the fourth signing the club have made since then. The shot-stopper joins Amadou Diawara, Bryan Cristante and Leonardo Spinazzola as new members of Paulo Fonseca’s side. The fee for the Spaniard raises Roma’s spending this summer to over €100m. 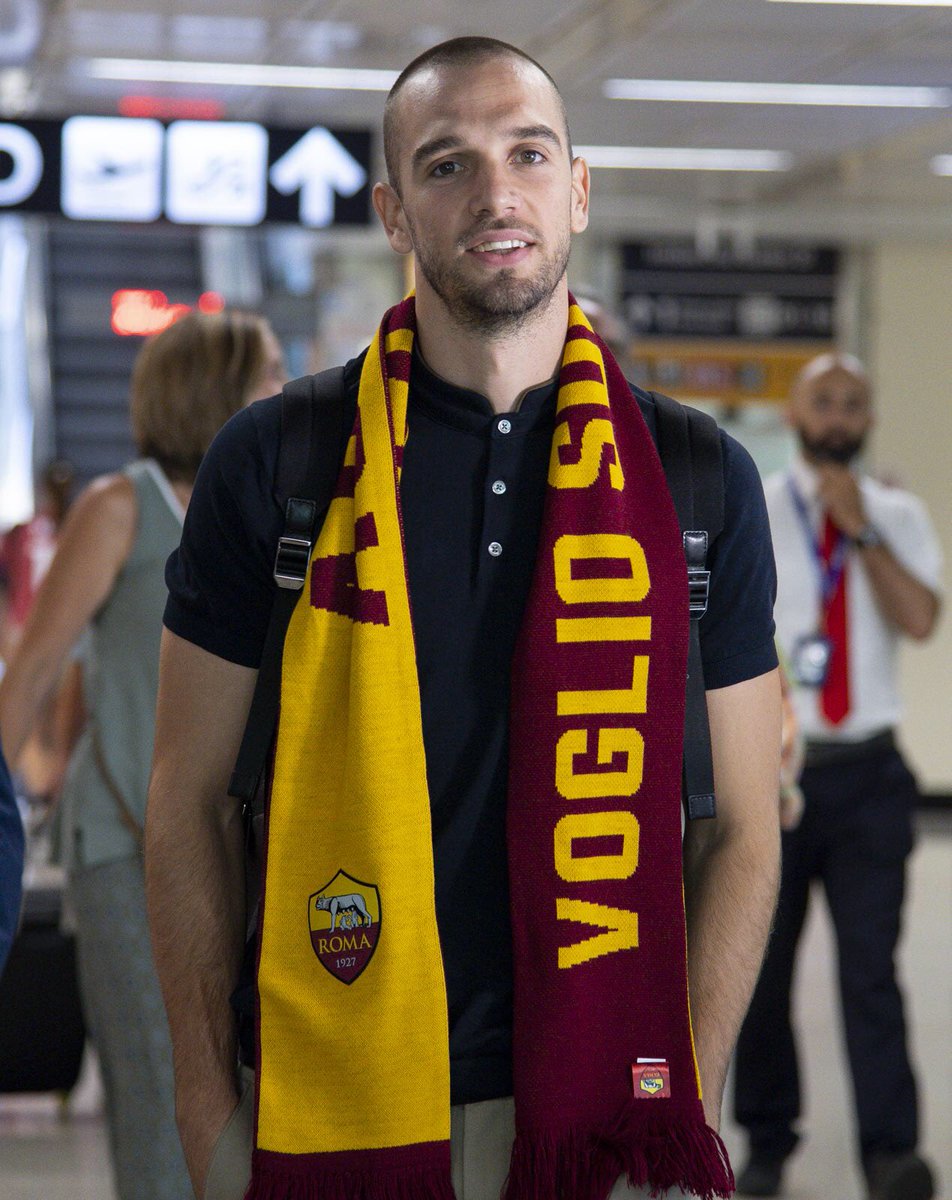 “I am very pleased with the arrival of Pau Lopez to the team,” Petrarchi added to the club’s statement.
“Despite being a very young boy he still has 100 appearances in a competitive championship like La Liga. “I am convinced that he will be able to do well also with us and grow a lot thanks to the staff of Mr. Fonseca.”

It has been a summer of upheaval for Roma, club captain Daniele De Rossi was told his contract would not be renewed, ending an 18-year association with the club. Partially as a result of the treatment of De Rossi club legend Francesco Totti left the club, ending a 30-year spell.

Totti, Roma’s leading goalscorer laid the blame at the feet of club chairman James Palotta, and said leaving his childhood team was ‘like dying.’ He said he would return to the club in the event that Palotta left, accusing the American owner of wanting ‘Romans out of Roma.’