Barcelona have completed the signing of England youth international striker Louie Barry despite interest from a number of top European sides. The 16-year-old from Birmingham has joined the Blaugrana’s famed academy on a three-year deal.

French Ligue 1 champions Paris Saint-Germain were rumoured to be eyeing the West Brom forward, along with several Premier League clubs. But it is Barca who have secured the 16-year-old, who will now be part of the Juvenil A side having signed a three-year contract.

Barry has spent 10 years at West Brom, and made his debut for the Championship club’s Under-23 team last season. Formerly a Republic of Ireland youth international, Barry switched allegiance to England in 2019, making his debut against Brazil in February, going on to score seven goals in nine appearances. 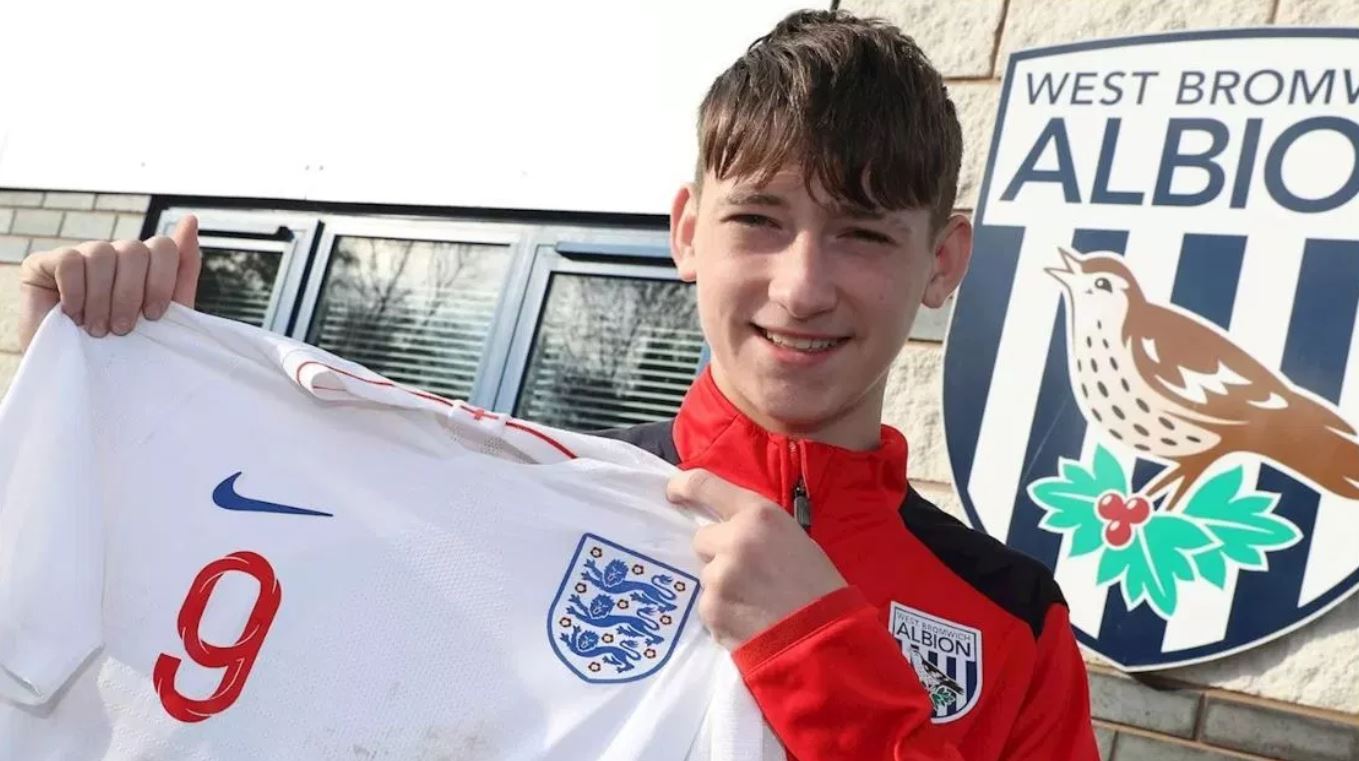 Barry follows Frenkie de Jong to Camp Nou after the Netherlands international was unveiled in Catalunya following his January transfer from Ajax. And De Jong thinks he can transition seamlessly from the Eredivisie to La Liga.

“I was proud to join Ajax. I had a great time there and the tactical work is top level. The philosophy is very similar to at Barca, evidently because of Cruyff,” the 22-year-old told Barca’s official website.

“It means a lot to me that a club as big as Barca has done all it has done to sign me. It makes me feel very proud. “It was always the club where I wanted to play and now it’s happening. Barca have always tried to play attractive football and to win a lot of titles playing with the best players of all time. It has always been my dream to come here.” 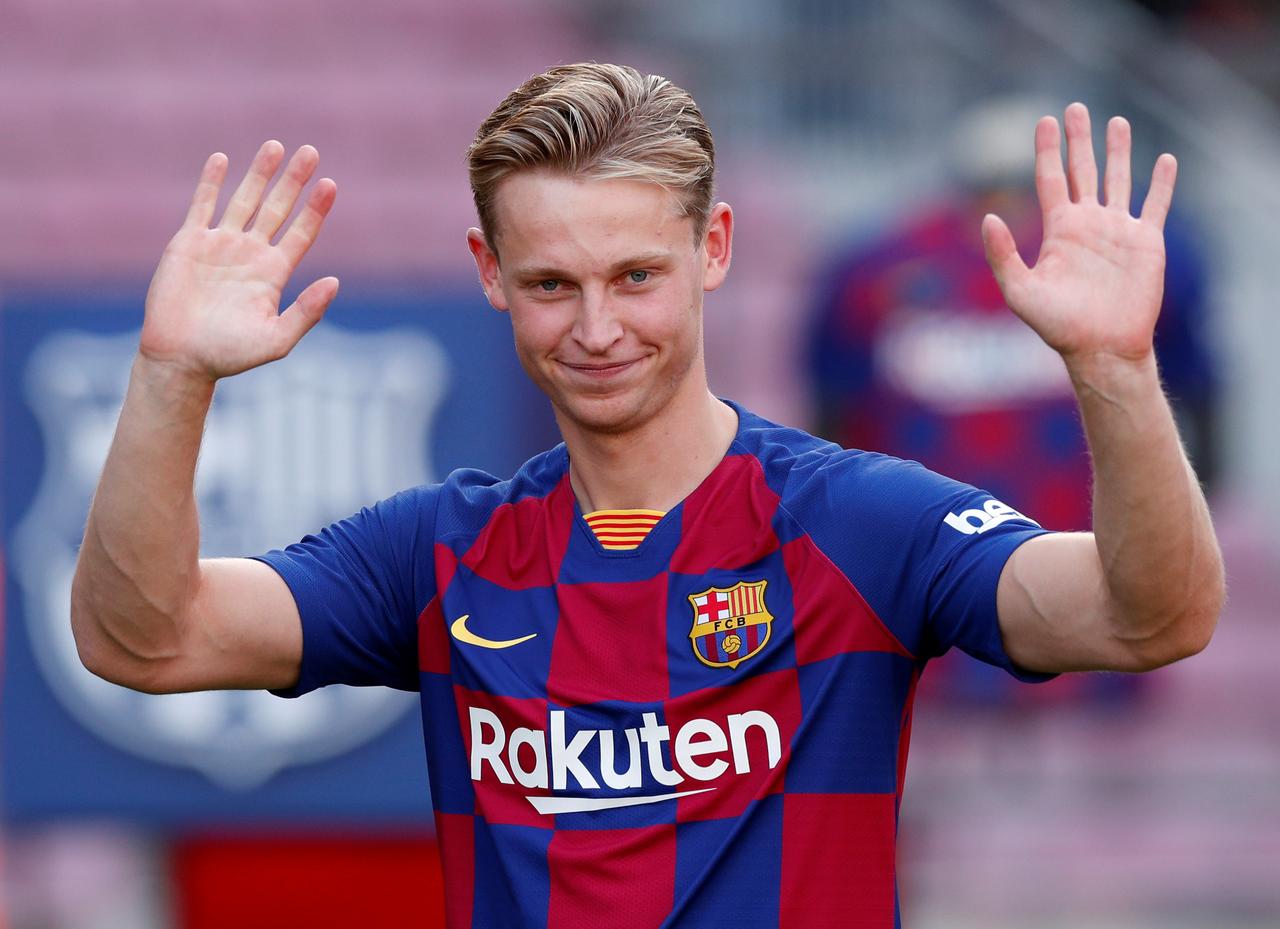 De Jong’s international manager Ronald Koeman played for Barca between 1989 and 1995, and De Jong has revealed he spoke to the former Everton boss before he completed his move.

“He was very enthusiastic when I told him I was going to sign for Barca. He told me I should concentrate on football because all eyes will be on me. People will want a lot from me.” 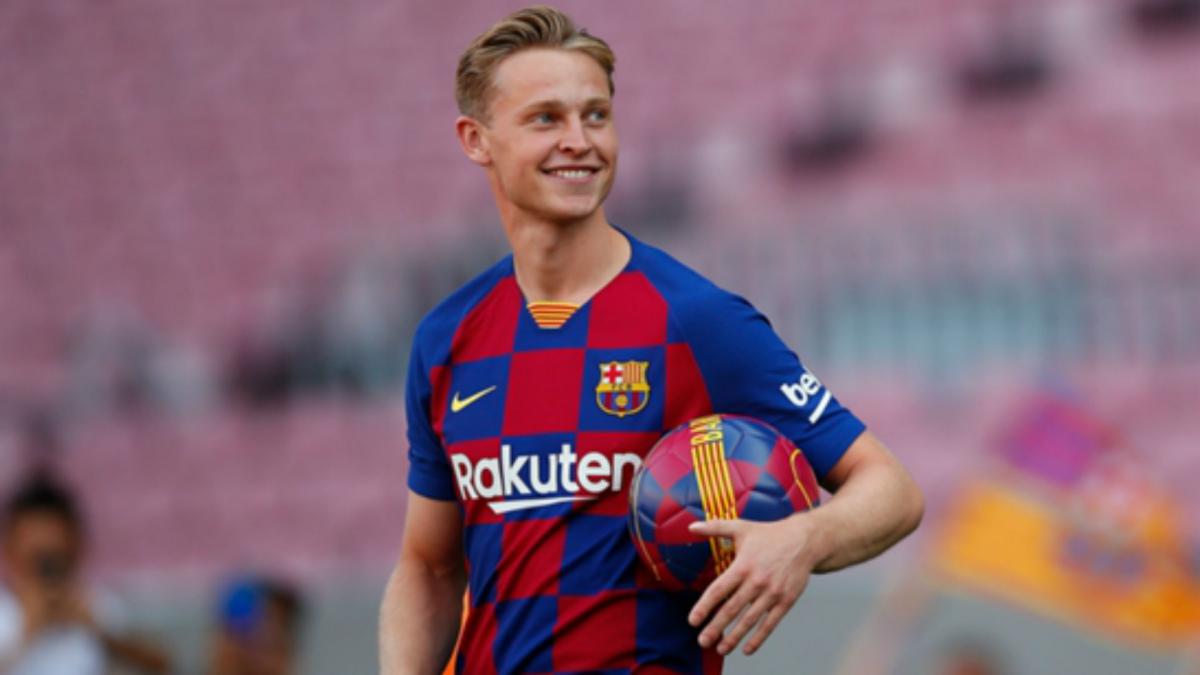 The midfielder could line up for the Catalan side when they take on Chelsea in a pre-season friendly on July 23. Barca will also face Napoli and Arsenal in warm-up games ahead of the 2019-20 campaign.