[VIDEO] AFCON 2019 TALK TO ME: Ivorian journalist reveals why Elephants are not good enough to be African Champions

The Elephants of Cote d’Ivoire have been tipped as one of the favourites to win the ongoing Africa Cup of Nations in Egypt because of the vast amount of talent in the 23-man squad representing the nation at the tournament.

However, Cyrille Nahin, a journalist from Cote d’Ivoire has revealed that the current team are not good enough to become African Champions. 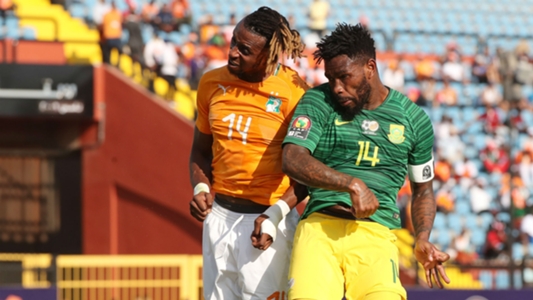 The 2015 champions were unconvincing in their opening game where they beat the Bafana Bafana of South Africa 1-0. They lost to the Atlas Lions of Morroco before comfortably beating Namibia 4-1 to finish second in their group. Cote d’Ivoire have been drawn to play the Eagles of Mali in the round of 16 at the New Suez Stadium in Egypt for a spot in the quarter-finals.

The 2019 edition has seen a lot of upsets especially in the knockout stage where Egypt, Cameroon, and Morroco have all been knocked out by teams considered to be underdogs.

Cyrille Nahin revealed the fears and worries of Ivorians back home in this exclusive interview with Opera TV and he compares the current squad with the golden generation of Elephants that secured the AFCON title in 2015.