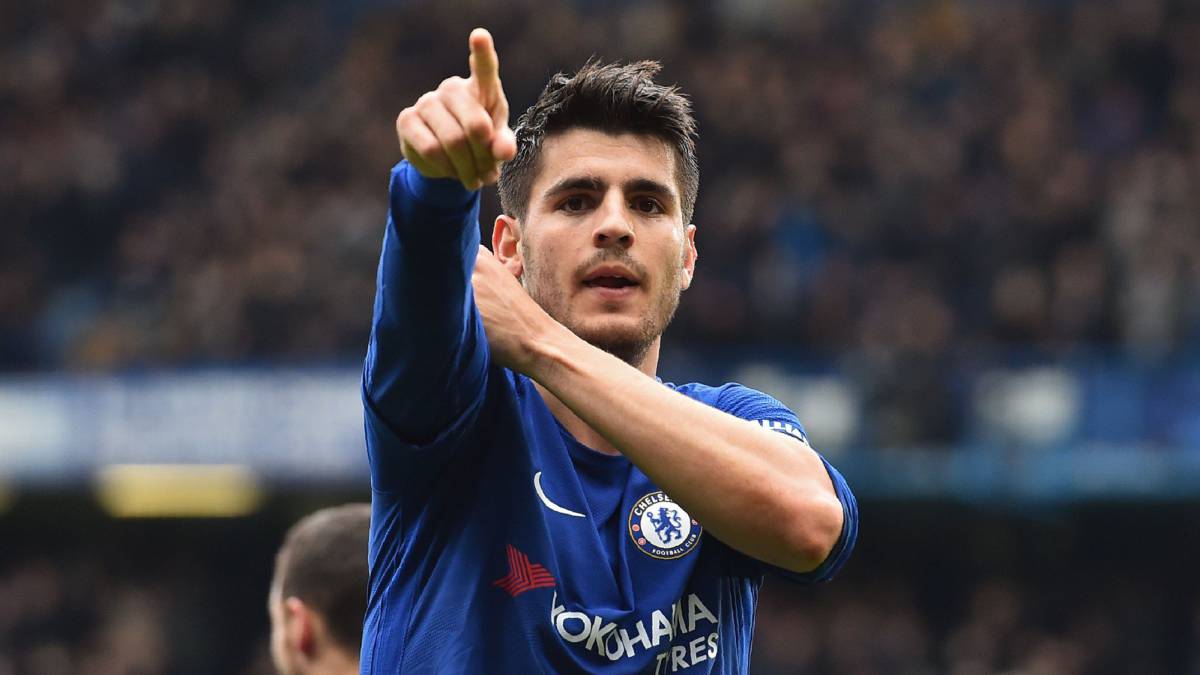 Morata, who is on loan until the end of the 2019/20 season, will now join Atletico in a permanent switch after two years as a Chelsea player, in which he scored 24 times in 72 appearances.

The Spain international who joined Chelsea from Real Madrid in the summer of 2017 scored on his Premier League debut, heading home after coming off the bench in the season opener against Burnley.

The former Real Madrid star made a name for himself and established himself as a striker that was good in the air.

Thank you and good luck, @AlvaroMorata. ?

Two more headed goals in wins over Everton and Leicester ensured the Spaniard had scored in three of his first four Premier League appearances as his aerial prowess became more apparent with each game. 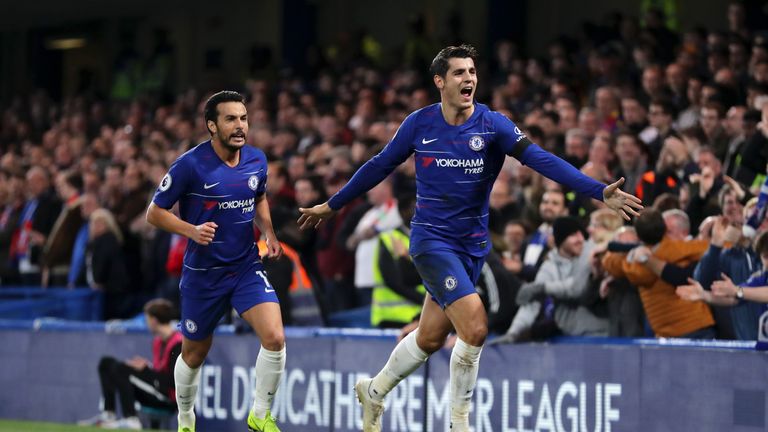 At the end of September 2017, Chelsea won 4-0 away at Stoke City, an afternoon on which Morata, who was superb, scored a hat-trick. The striker broke the deadlock after just two minutes with a calm finish but the pick of the goals was his second, a wonderful clipped finish after bursting forward from just inside the home side’s half. 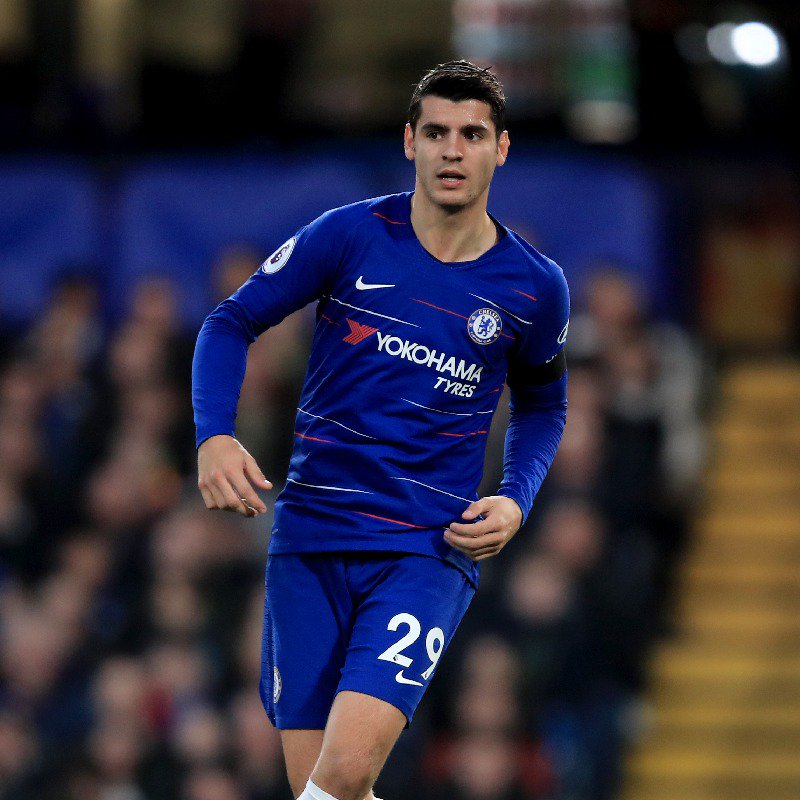 It was another header from Morata which instigated a Champions League comeback against Atletico, and early in November he powered home the winner against Manchester United at the Stamford Bridge. The assist for that goal came from the boot of Morata’s compatriot Cesar Azpilicueta, a recurring theme throughout the first half of 2017/18.

By the turn of the year, Morata had scored 12 times, although injury problems disrupted his start to 2018. Following the arrival of Olivier Giroud in January, striking responsibilities were shared between the pair during the second part of the campaign. Morata scored three more goals, including a header in an FA Cup semi-final win over Southampton at Wembley. 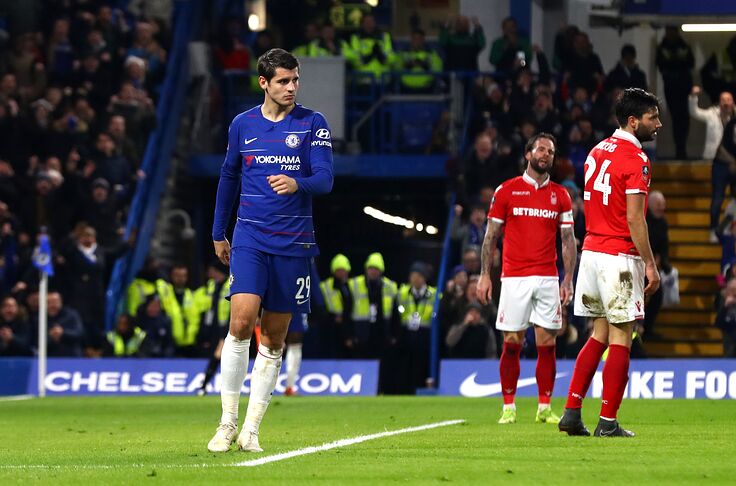 Having played the last few minutes as Chelsea beat Manchester United in the final of that competition, Morata was selected by new manager Maurizio Sarri to lead the line in his opening match of the season away at Huddersfield. 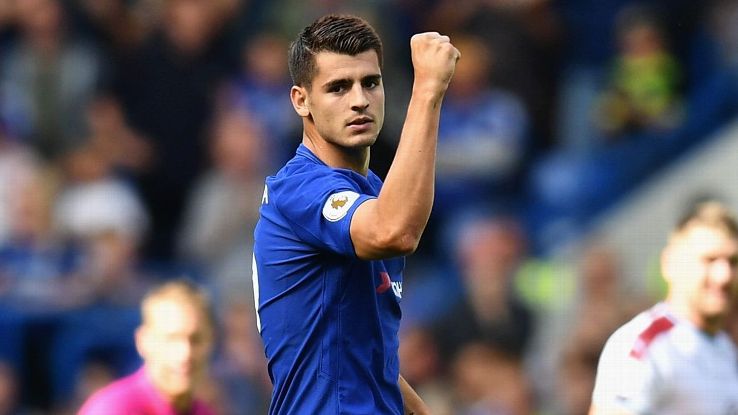 His first goal of the campaign arrived a week later in a 3-2 win over Arsenal. 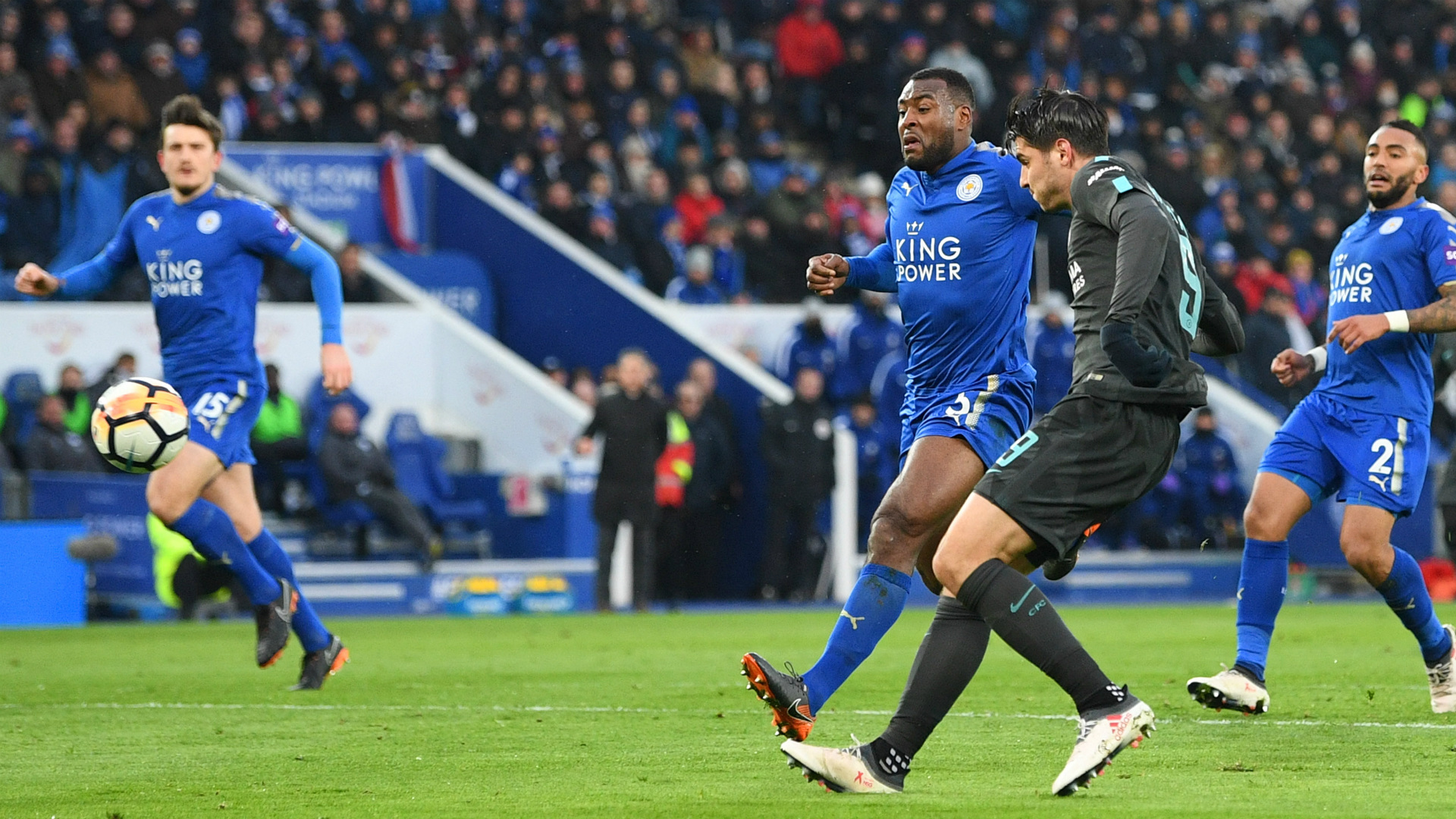 After scoring three times throughout October, the following month began with Morata’s brace helping Chelsea to a 3-1 victory over Crystal Palace. 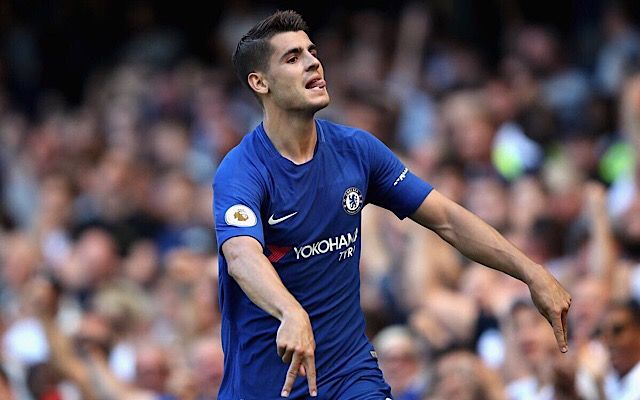 Sarri’s preference for using Eden Hazard as a false nine thereafter, however, restricted Morata’s involvement, although he did score both of our goals – his last for the club in his final game – in an FA Cup third-round win over Nottingham Forest. 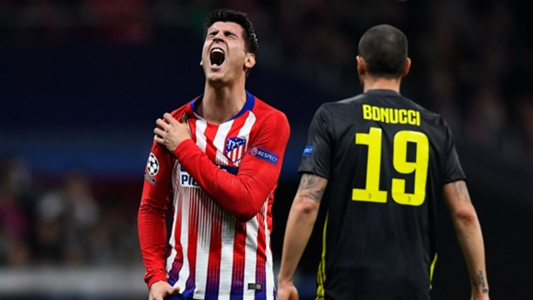 The Spanish striker joined Atletico Madrid on a loan deal returning to the club after 12 years, joining the club on an 18-month loan deal. He made his league debut on 3 February, in a 0–1 away loss against Real Betis scoring his first goal on 24 February, in a 2–0 home win over Villarreal