“Chinedu has played in Katsina for two seasons in which he played in 32 occasions, and made 6 goals.

“For the national team he did not make his debut in official matches, but he played at friendly matches, especially the duel of Nigeria and Atletico Madrid, when he played against the big names of the Spanish football.”

He featured for the Super Eagles against Spanish La Liga giants Atletico Madrid and was tasked with duty of marking the great Fernando Torres which he did perfectly well. 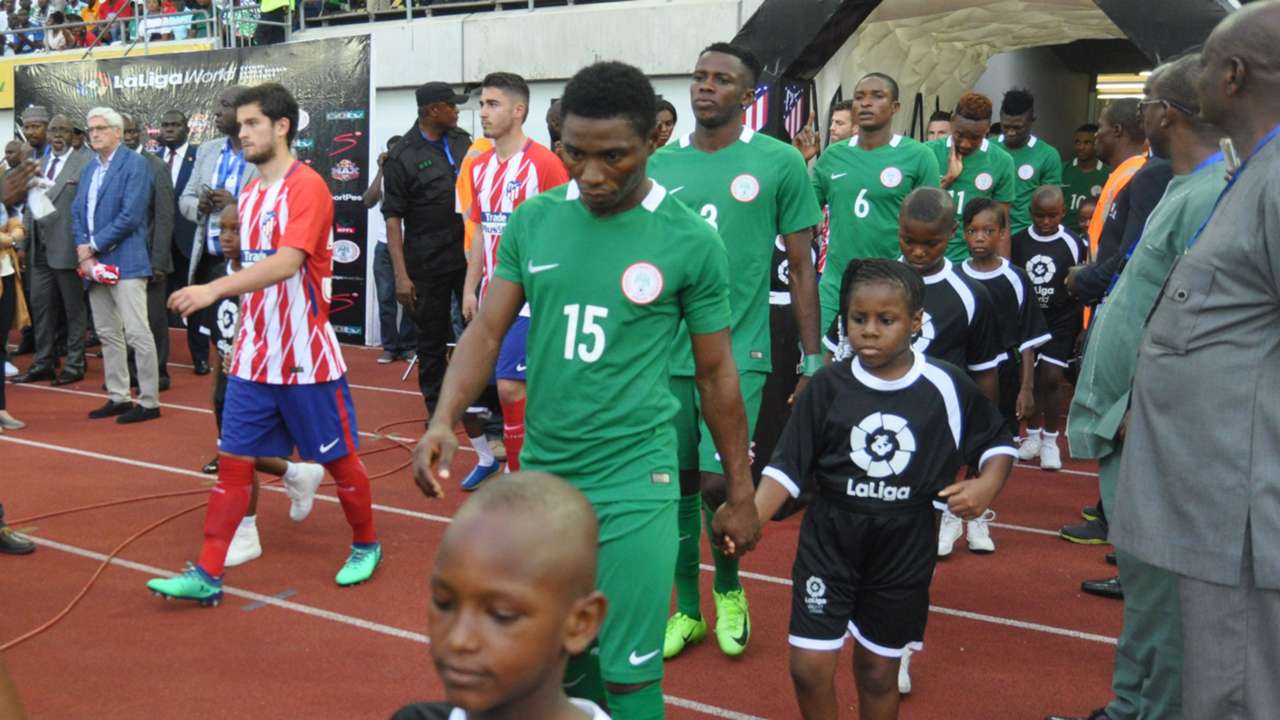 “I am very happy that I represented my country. I didn’t just make my debut for the national team but I played against a big club like Atletico Madrid and I got the opportunity to mark a legend like Fernando Torres. It was an amazing experience.” 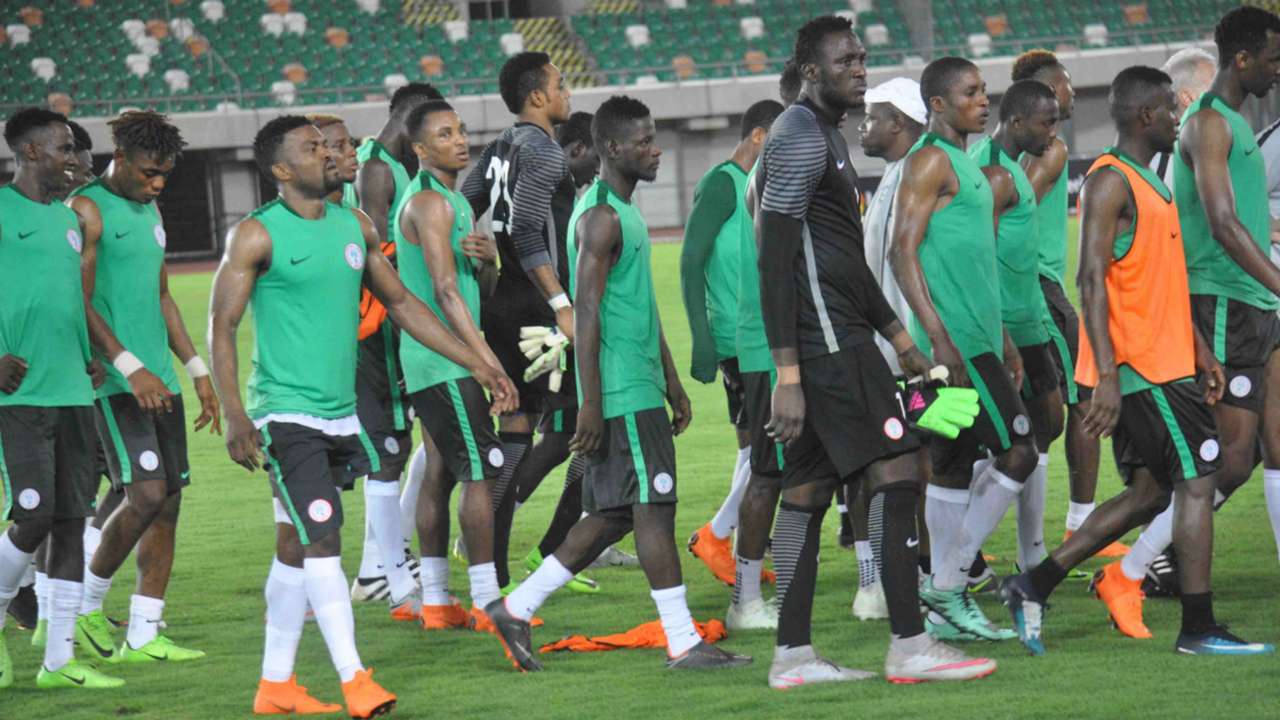 When he was asked if it was a dream come true he confirmed it was duel he looked up to as a child: “Of course yes, it is dream come true for me. Since I was a little child, I was watching Fernando Torres. I never knew that one day I would meet him not to talk of playing against him. In fact I marked him in the match.”