As Spanish midfielder Rodri is set to complete a big-money move to Manchester City, the Premier League champions have on July 3 completed the signing of another Spanish player, José Ángel Esmorís Tasende, from Dutch Eredivisie giants, PSV Eindhoven.

✍️ Welcome to the Champions, @angel_tasende69 🔥

Commonly known as Angelino, the Spanish left-back previously was at Manchester City between 2013 when he joined from Deportivo La Coruna and 2018 when he joined PSV at the end of his deal at the Etihad Stadium.

SO good to have you back! 🙌 pic.twitter.com/YKOHW8L62Q

But he only featured three times for the Cityzens in his first spell at the club, spending much of that time out on loan at New York City FC, Girona, Real Mallorca and NAC Breda.

“Manchester City are delighted to announce the resigning of Angelino from PSV Eindhoven, who will join subject to international clearance,” wrote the club on its website. 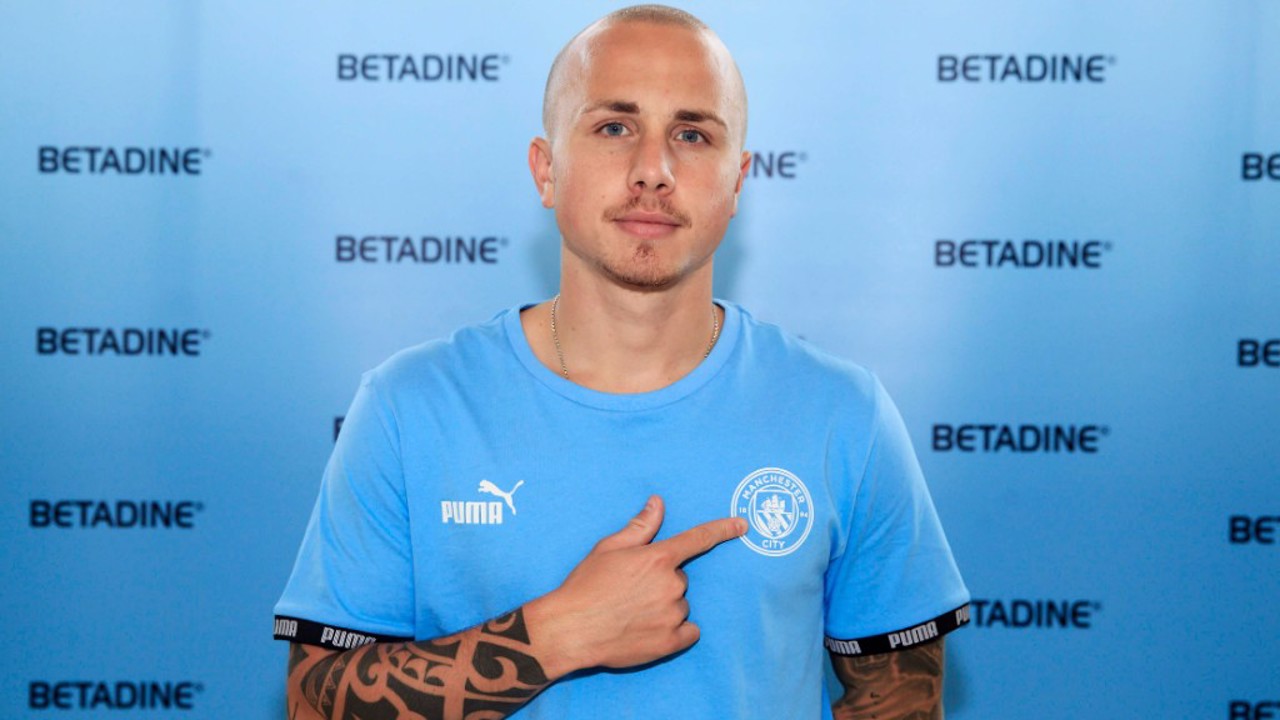 The club’s statement added: “The 22-year-old defender has signed a four-year contract, which keeps him at the Club until the summer of 2023.” 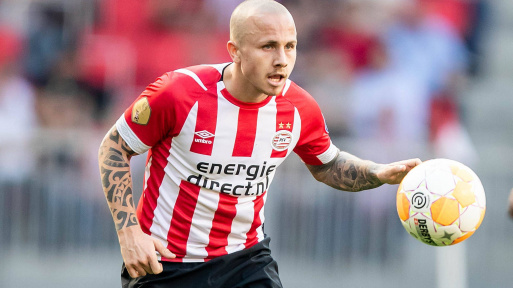 Angelino on his part expressed his delight at returning to the Etihad Stadium just a year after proving his worth at PSV.

“I am thrilled to have rejoined City, a side playing incredible football under Pep Guardiola,” Angelino said on the club’s website. “Watching them while playing in Holland has been a pleasure.”

He added: “City’s performances over the last two seasons have been incredible and I am very excited about returning and contributing to the Club’s bid for more success.” 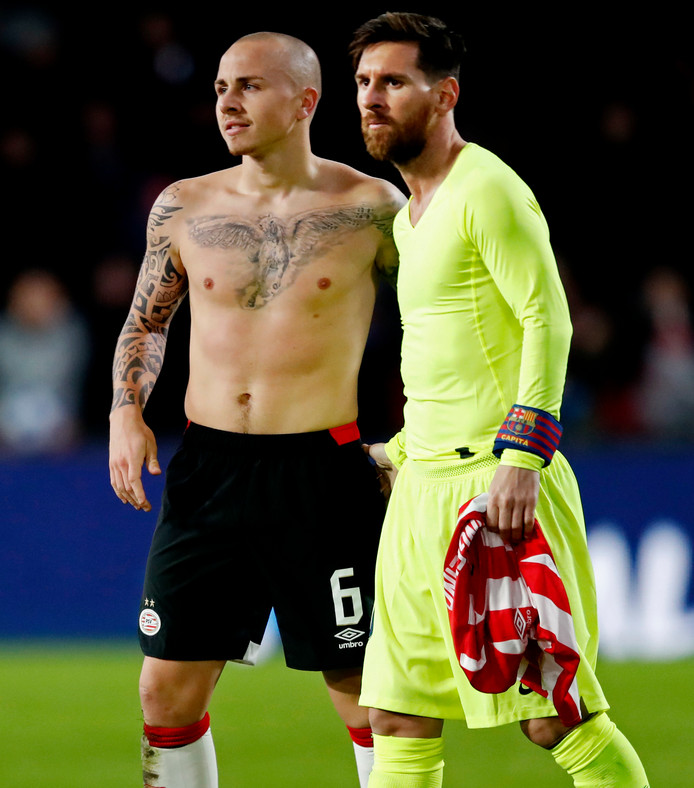 Angelino went on to say: “I believe my own game can develop under Pep’s management and I am very confident that the Club will go from strength to strength over the next few years.”

Following completion of the move, Manchester City Director of Football Txiki Begiristain said: “Angelino is a hugely talented young player and is an accomplished defender with great potential.” 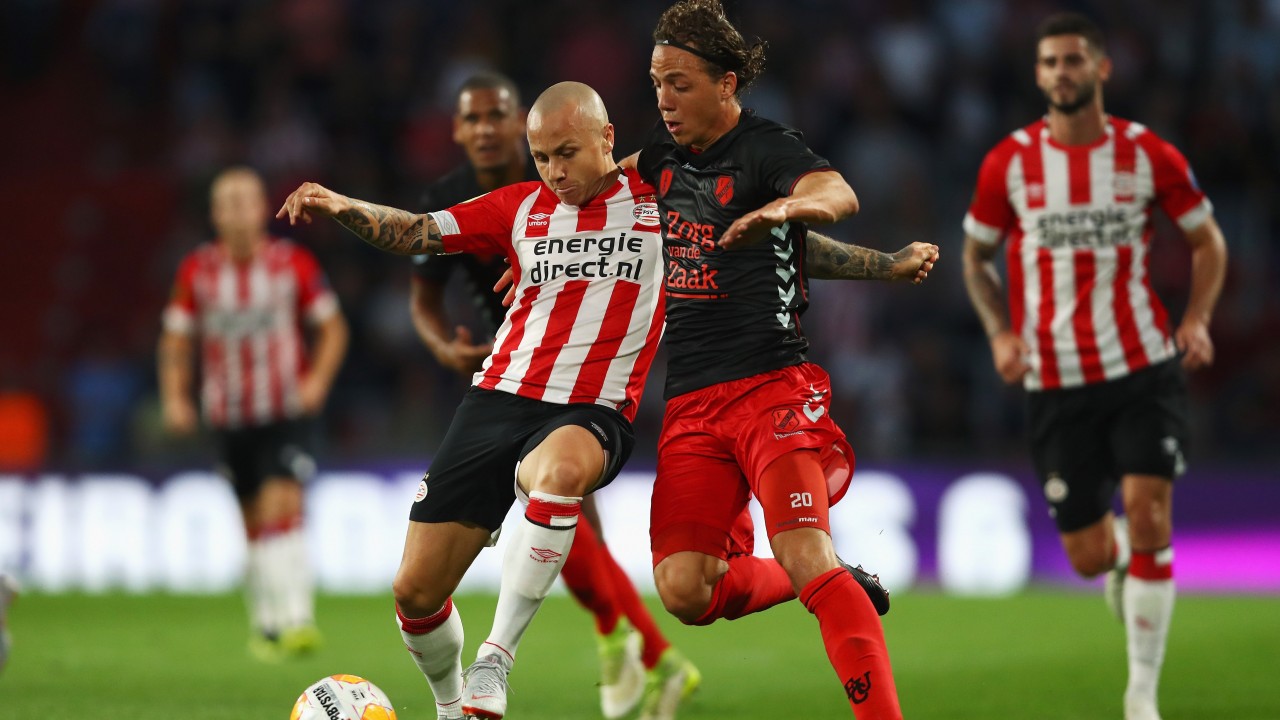 Begiristain added: “Over the past year, he has gained excellent experience playing in the Eredivisie and the Champions League with PSV Eindhoven. We’re sure that he will bring additional defensive quality to our squad.” 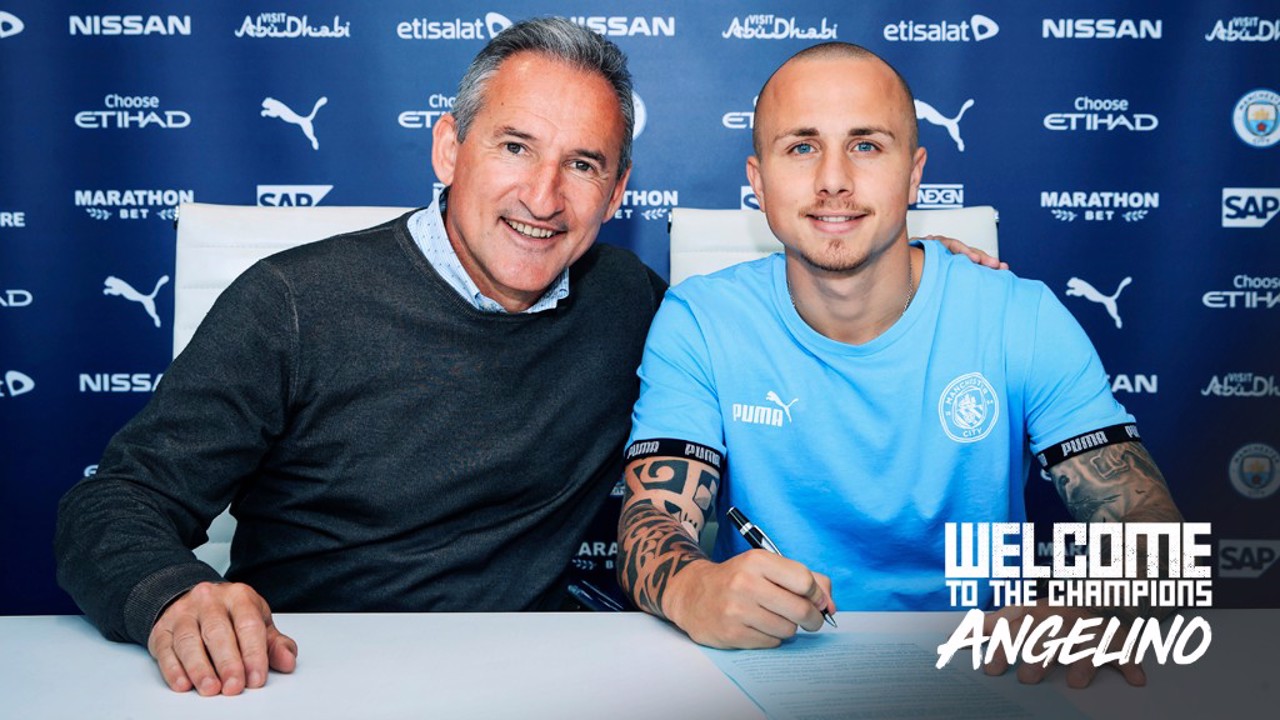 Angelino made 34 appearances in the Eredivisie for PSV, scoring one goal and providing 10 assists as Philip Cocu’s men finished second behind AFC Ajax. The 22-year-old also impressed for PSV in the Champions League, playing in all six of their group games against Barcelona, Spurs and Inter Milan.

Do you think Angelino will feature more often for Man. City this time than he did during his first spell at the club? Share your views about this transfer deal with us in the comment section.