Barcelona have announced the signing of Atletico Madrid star Jenni Hermoso from Atletico Madrid. Hermoso, one of Spain’s key players at the Women’s World Cup this summer, has returned to Barcelona on a free after her contract with Atletico Madrid came to an end on June 30. 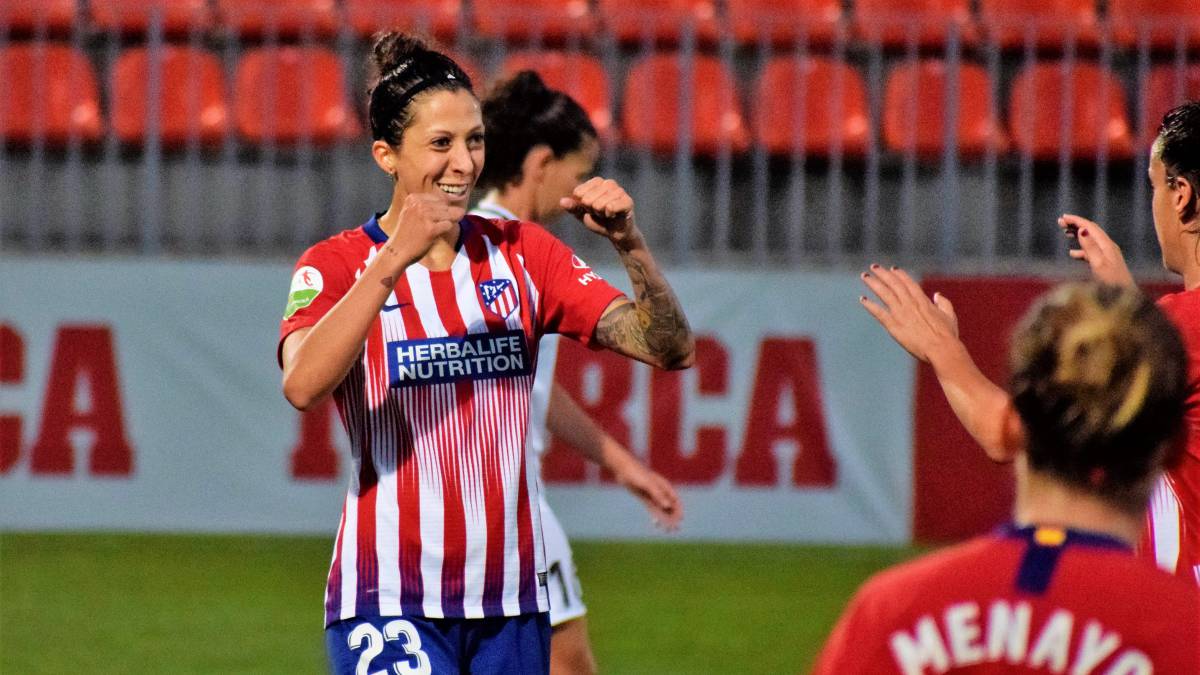 The 29-year-old, who can play as a false nine or as an attacking midfielder, played for the Blaugrana between 2013 and 2017 before moving to Paris Saint-Germain. Hermoso spent just one season in the French capital as she decided to return to her first club, Atletico, on a one-year deal. She has been the top scorer in LaLiga Iberdrola in the last three seasons she has played in Spain, and she has signed a three-year contract with Barcelona. 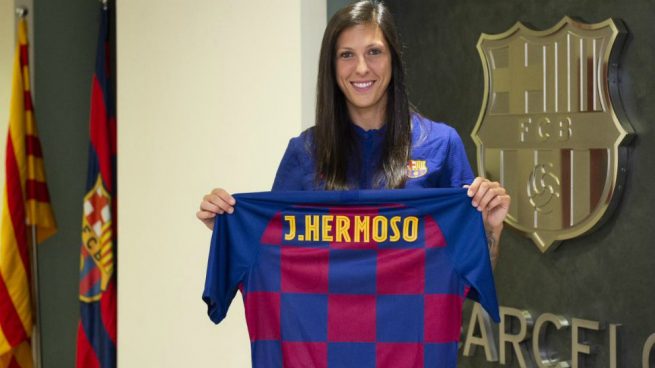 During her illustrious career, Hermoso has won four LaLiga Iberdrola titles, along with two Copa de la Reinas and one Coupe de France.

“I’ve returned to where I grew up a lot as a footballer and as a person,” Hermoso told the club’s official media channels. “Coming back here makes me feel happy, I think the return will be more than good.”