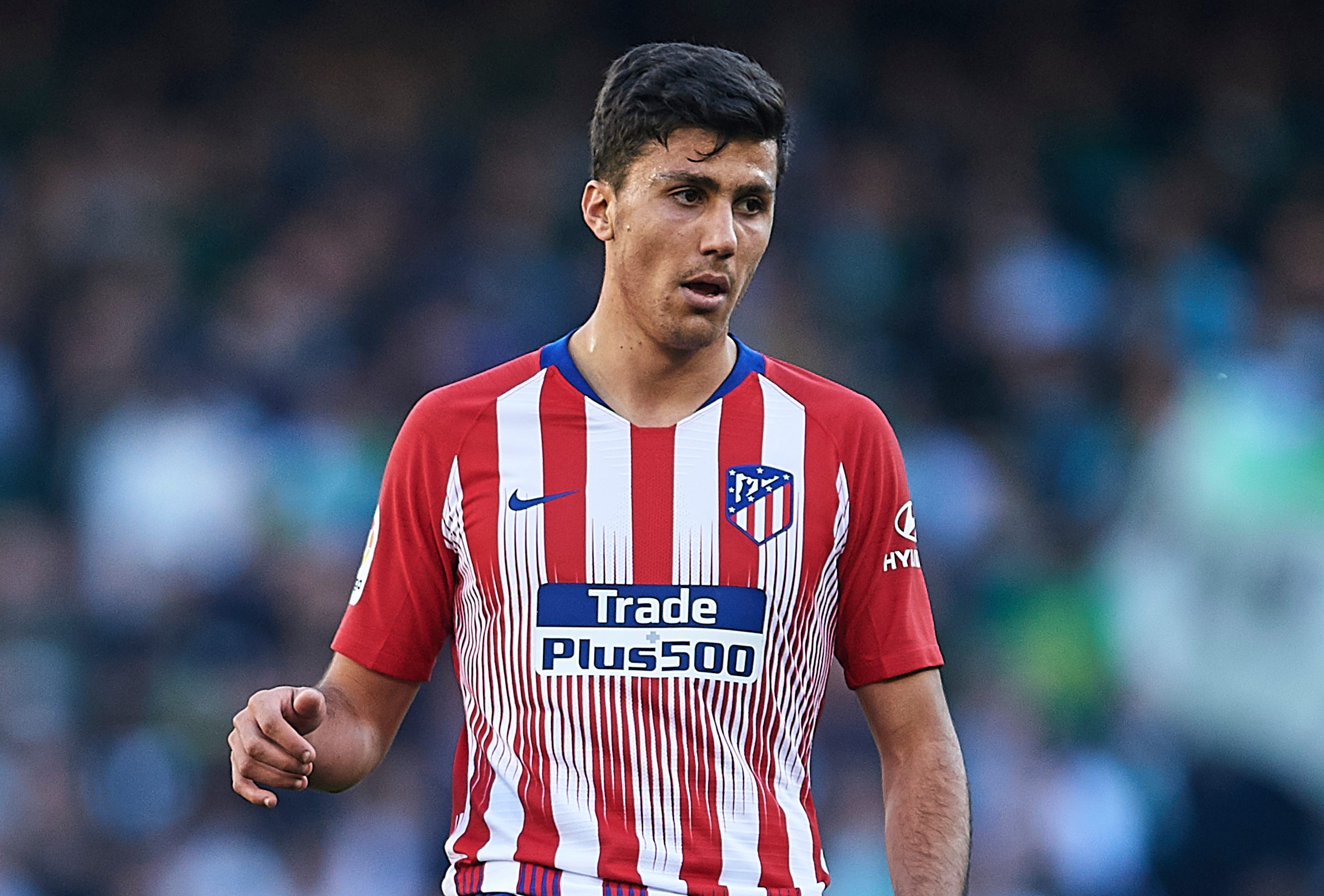 The 23-year-old was reportedly identified as the player Pep Guardiola wanted to purchase as replacement for ageing Fernandinho. City have looked to bring in a deep-lying midfielder over the years with Fred, Jorginho, and De Jong joining rivals. Atleti confirmed that City have gotten their midfielder after the Premier League champions triggered the former Villarreal star’s buyout clause to make him the club’s most expensive signing.

Manchester City pays Rodrigo's buyout clause at LaLiga headquarters. The player has unilaterally terminated his contract with our club.
👉 https://t.co/MV0RpPtQ9u

A statement read: “The representative of the player and representatives of the English club appeared at La Liga headquarters to exercise the rescission clause. Manchester City has deposited the amount of the termination clause on behalf of the player. In this way, the player has unilaterally terminated the employment contract that bound him to our club until June 30, 2023.”