AFCON GROUP D: South Africa at the verge of shock elimination after defeat to Morocco as Ivory Coast qualify

South Africa’s hopes of making it through to the round of 16 of the 2019 African Cup of Nations (AFCON) holding in Egypt is now hanging by a thread after losing 1-0 to Morroco’s Atlas Lions at the Cairo International Stadium on Monday.

The Atlas Lions of Morocco scored in the last minute of regular time to maintain their perfect record at the ongoing Africa Cup of Nations (AFCON) in Egypt. The North Africans broke down a resilient South African defence after impressive performances from Real Madrid full back, Achraf Hakimi and Ajax star, Hakim Ziyech. 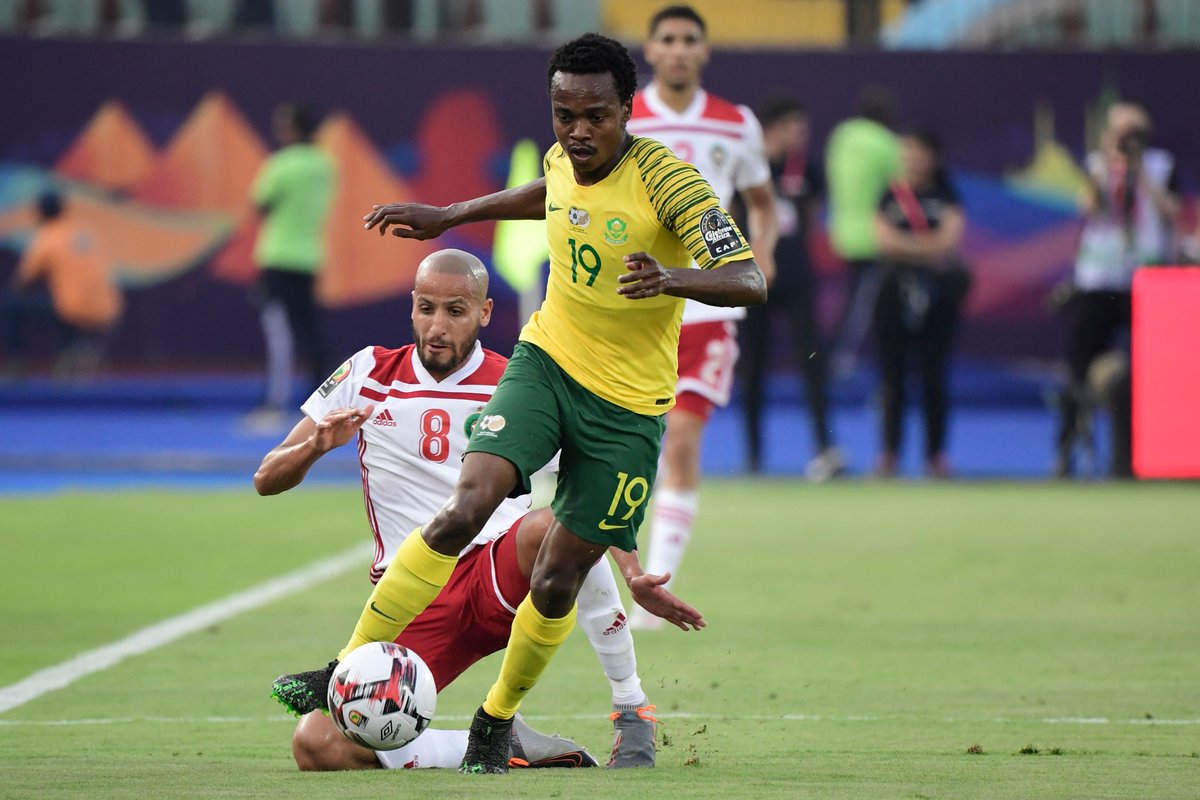 The goal scored by Bousoffa came from a defensive error following a free-kick that left the ball in sight of goal.

Ivory Coast meanwhile, are through to the next round after defeating the Brave Warriors of Namibia in their last group game. Goals from Max Gradel, Serey Die, Wilfried Zaha and Maxwell Cornet gave the Elephants the edge over Namibia.

Morocco win the group and will play one of the third-placed sides; Ivory Coast come second and play the winner of Group E (currently Mali), while South Africa finish third and, if they go through, will play Egypt or Madagascar. 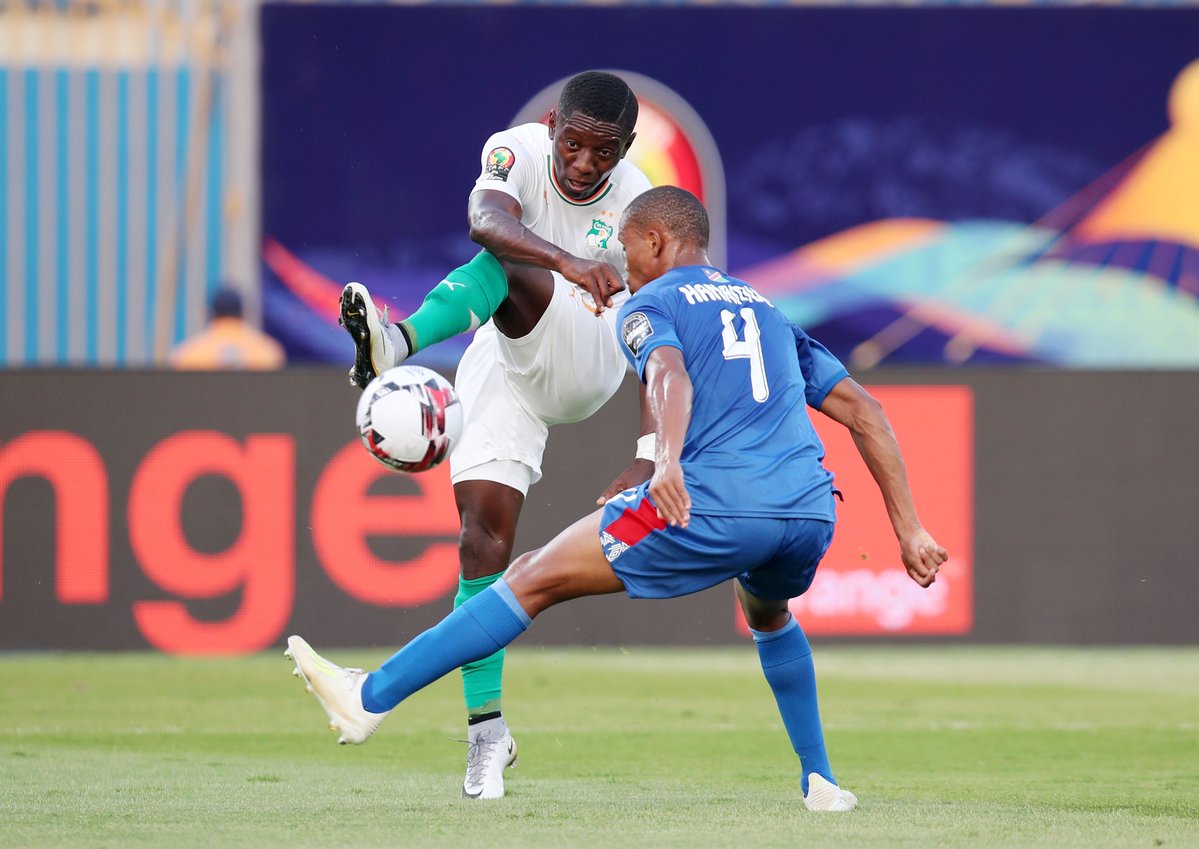 The Elephants of Cote d’Ivoire would meet the winner of Group E at the Cairo International Stadium on June 30, which could either be Mali, Tunisia, Angola or Mauritania as the group still remains open .