Official: Omeruo named Man of the Match in Super Eagles 1-0 win over Guinea

Super Eagles secure a place in the knockout stages of the on going AFCON 2019 in Egypt after defeating Guinea 1-0 in their second group game. The lone strike from Leganes defender Kenneth Omeruo gave Nigeria the all three points against Syli Nationale. 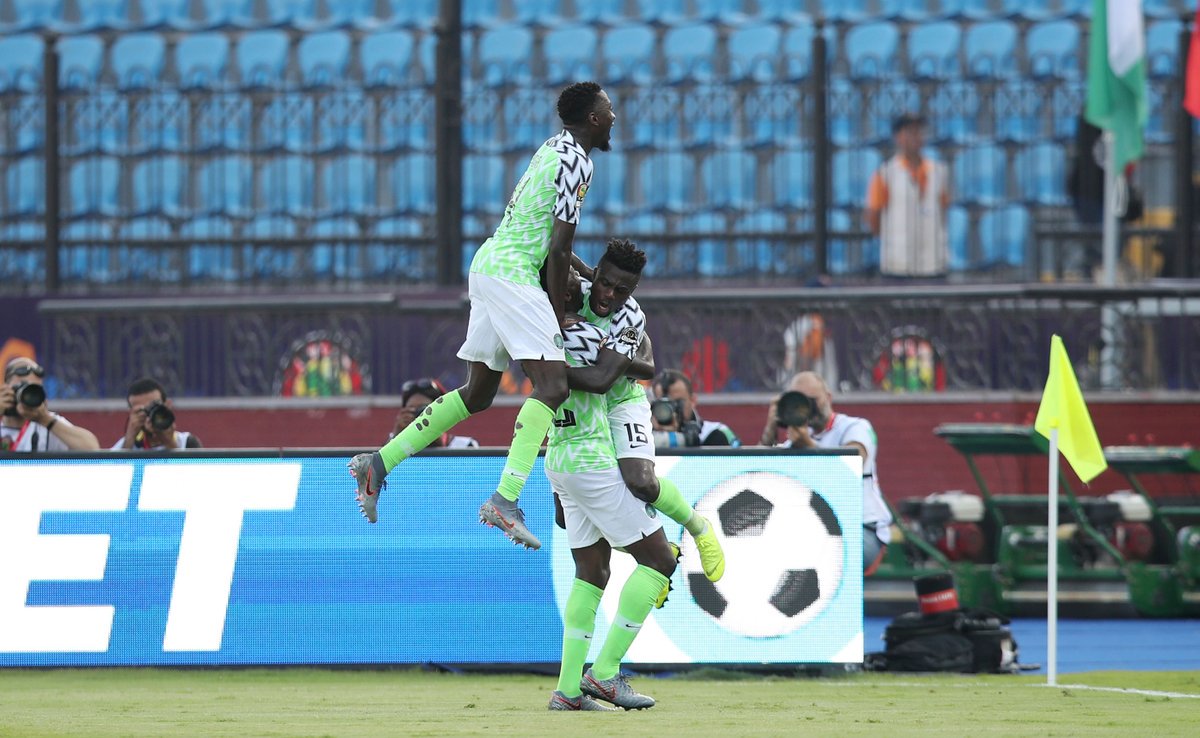 After the game, Chelsea loanee Kenneth Omeruo was named the Man of the match after his wonderful performance against the National Elephants. His only goal was enough for Gernot Rohr’s men to earn a place in the next round of the competition. 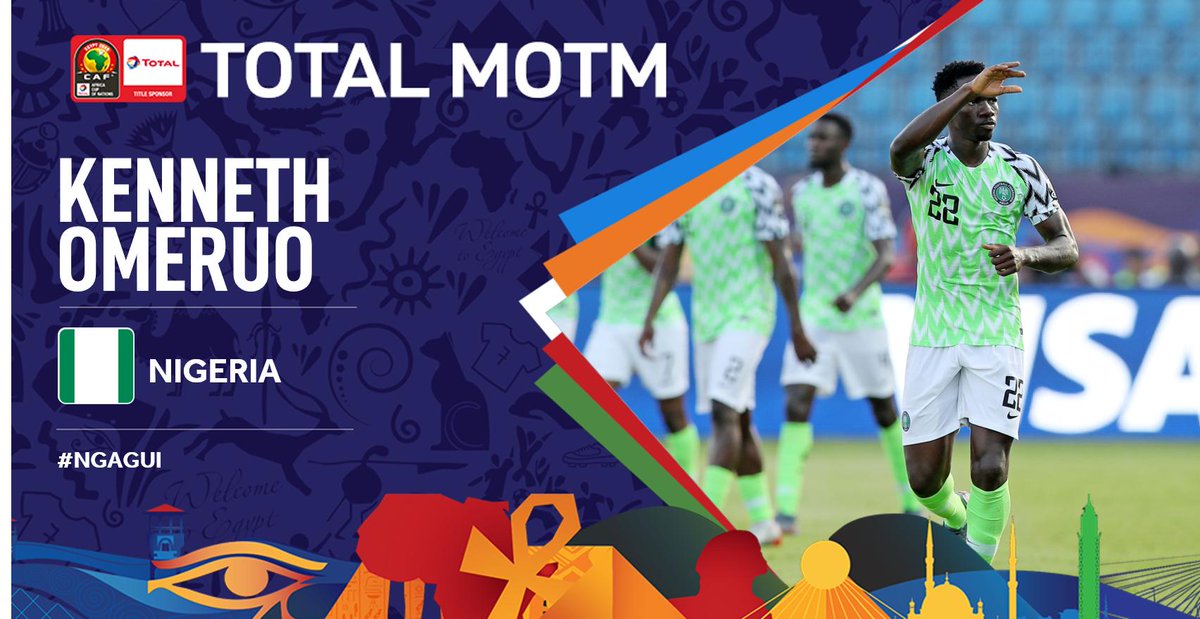 Nigeria began their tournament with a narrow victory over the Swallows of Burundi on Saturday courtesy of a goal from Odion Ighalo. Gernot Rohr’s men sat atop the Group B table after Madagascar and Guinea played out a 2-2 draw on Saturday.

The 2013 AFCON Champions overcame Guinea with a lone goal from Kenneth Omeruo who converted a corner from Moses Simon in the 73rd minute. Nigeria kept Guinea at bay limiting the National Elephants to trying shots from long range, all of which were handled by Daniel Akpeyi.

Nigeria will return to action on Sunday when they play debutants Madagascar in our last group game.

If y'all missed the kenneth omeruo header

We arw through to the next round with a game in hand #NGAGUI #SuperEagles pic.twitter.com/9DJl9pNWkl