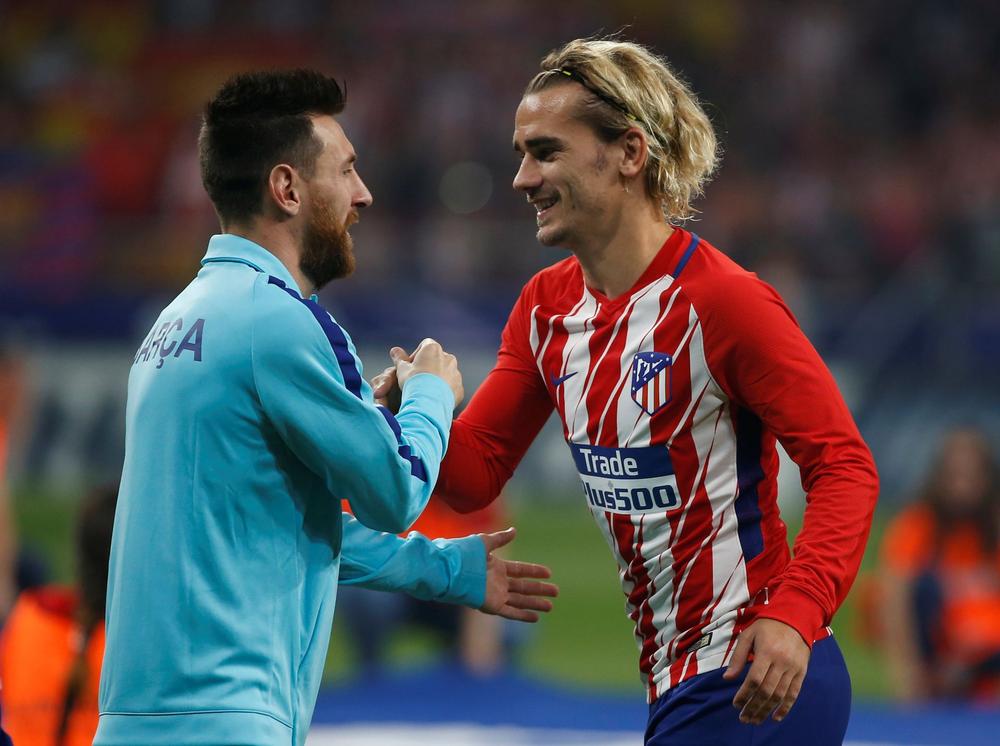 According to Telegraph Sport, the deal is subject to a release clause in Griezmann’s contract at Atletico which comes into effect on July 1 and would allow the 28-year-old to sign for Barcelona. 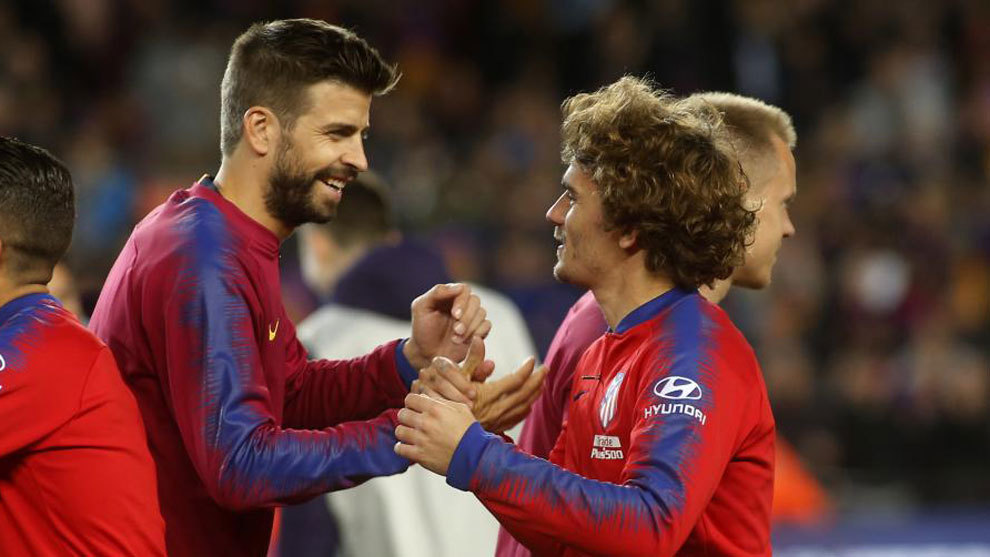 It is also believed by Telegraph Sport that a contract between the France international and the Catalan giants has been in place in May 2019, but has been delayed as a result of this clause in Griezmann’s contract.

This comes barely a week after Barcelona president, Josep Bartomeu, denied that the club had held talks regarding a big-money transfer with Griezmann, who announced on social media in May that he will be leaving Atletico this summer. 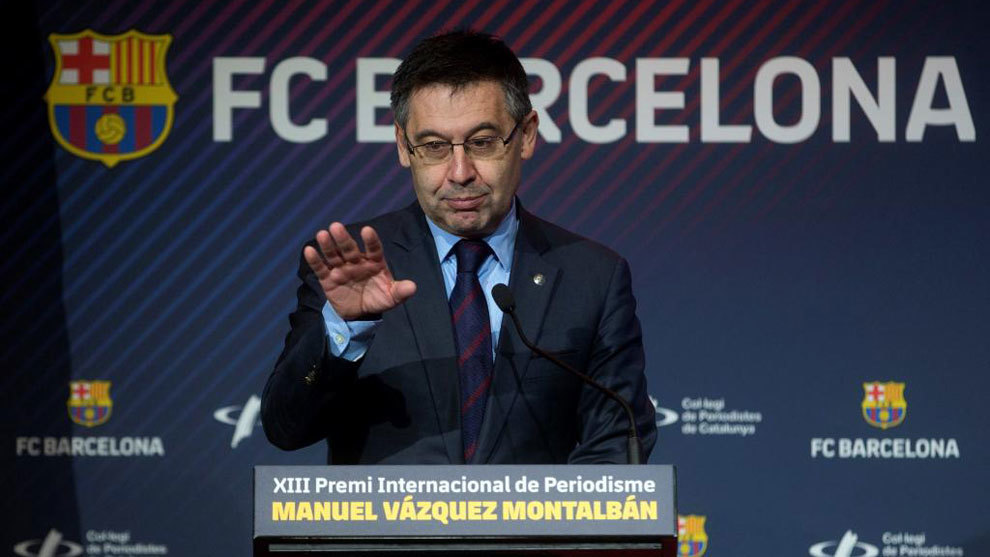 Recall that Griezmann had been touted to join Barcelona at the end of the 2017/18 season, only for the attacker to declare via a clip released on social media that he had decided to remain with Atletico at the time, much to the chagrin of Barca fans.

Griezmann’s imminent arrival at Camp Nou could have an impact on a potential Neymar return to Barcelona from Paris Saint-Germain, two years after the Brazilian star signed for the French club in a world record £198 million deal back in 2017.

There are rumours a deal has been reached to bring the 27-year-old forward back to Spain in a five-year deal which could also see the duo of Ousmane Dembele and Philippe Coutinho going the other way as part of the deal. 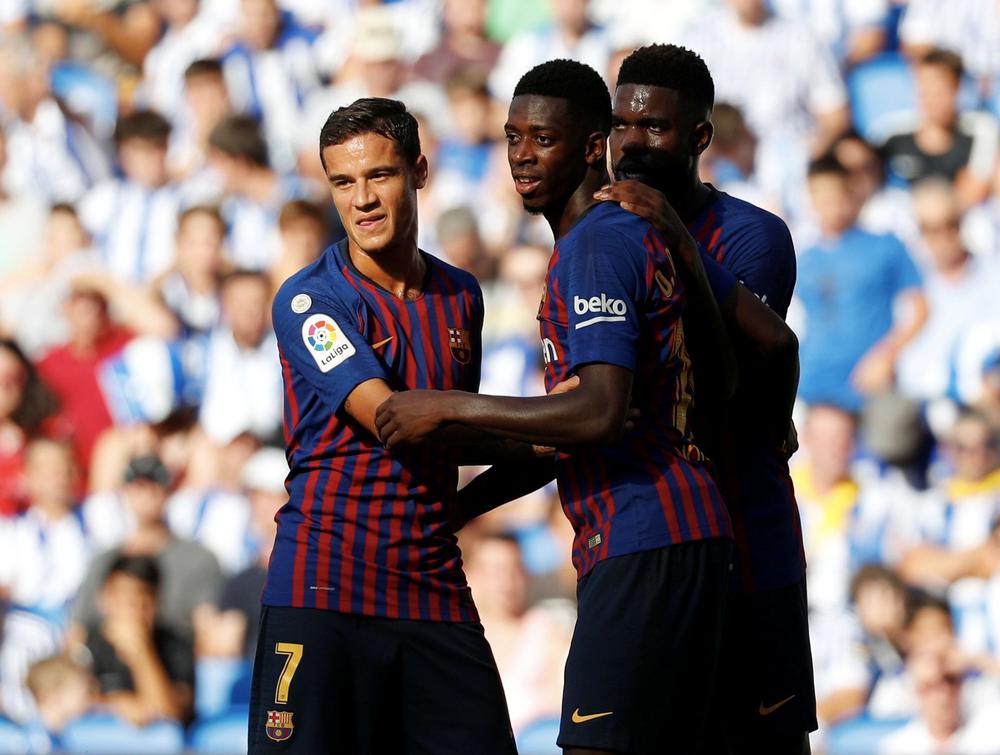 Ironically, Dembele and Coutinho are the players Barcelona splashed the money received from Neymar’s transfer to PSG to replace the Brazil international, who is currently sidelined from the 2019 Copa America with an injury. 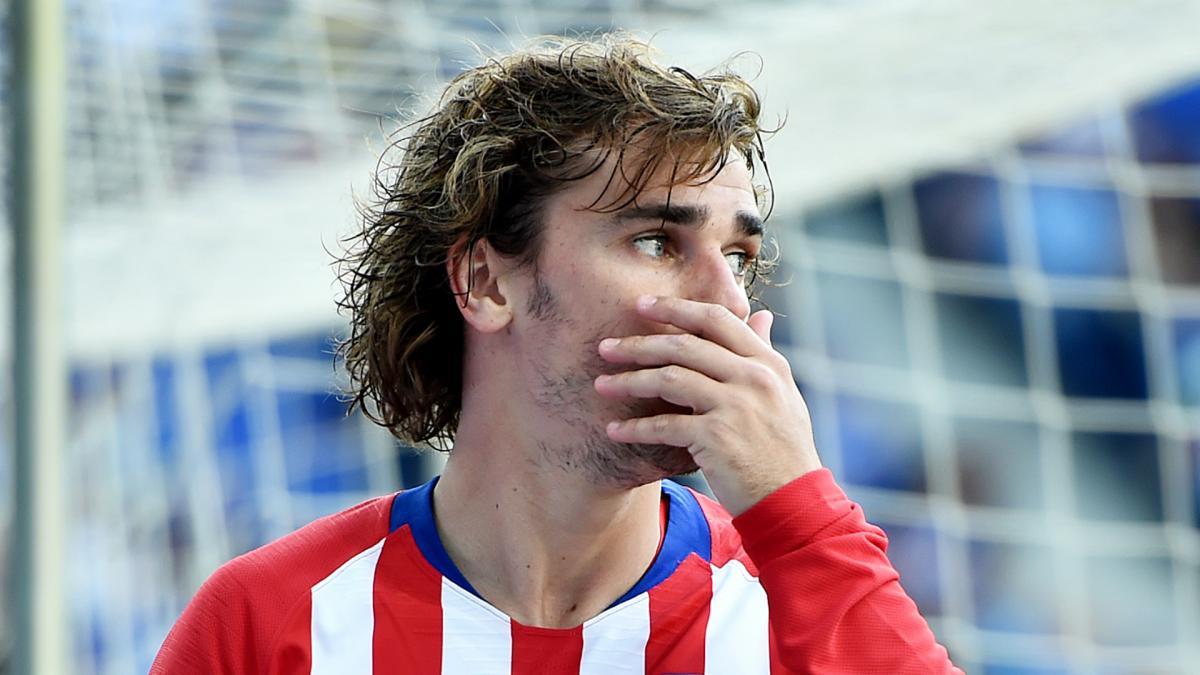