World Cup history made in style by Brazilian icon

Brazil zoomed into the round of 16 of the 2019 FIFA Women’s World Cup courtesy a historic goal by the legendary Marta as the Samba ladies defeated Italy 1-0. 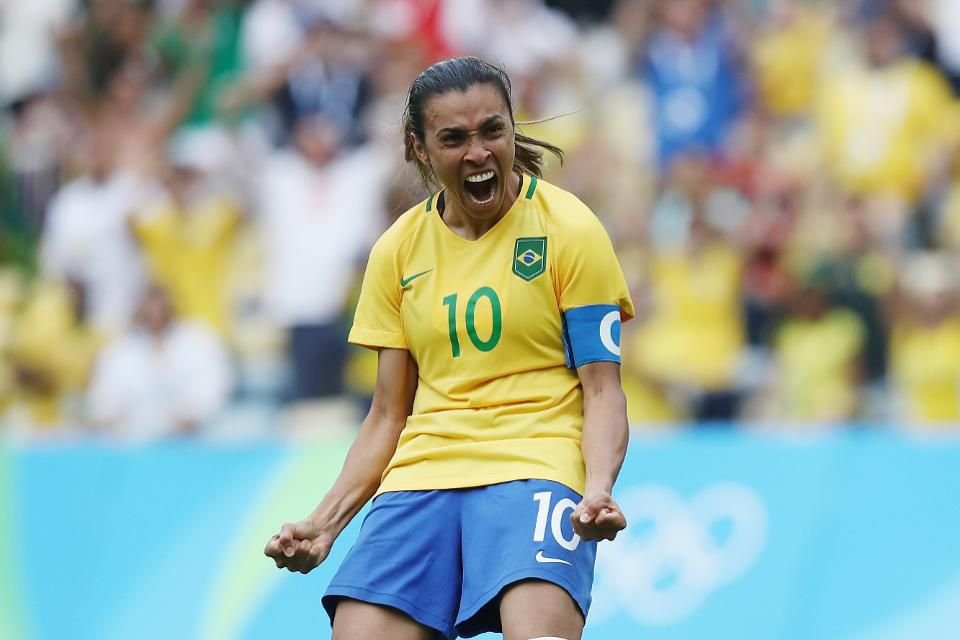 Before the game, Marta was joint topscorer with Germany’s Miroslva Klose on 16 World Cup goals but the Brazilian moved top as the overall best with her strike in the final Group C encounter. 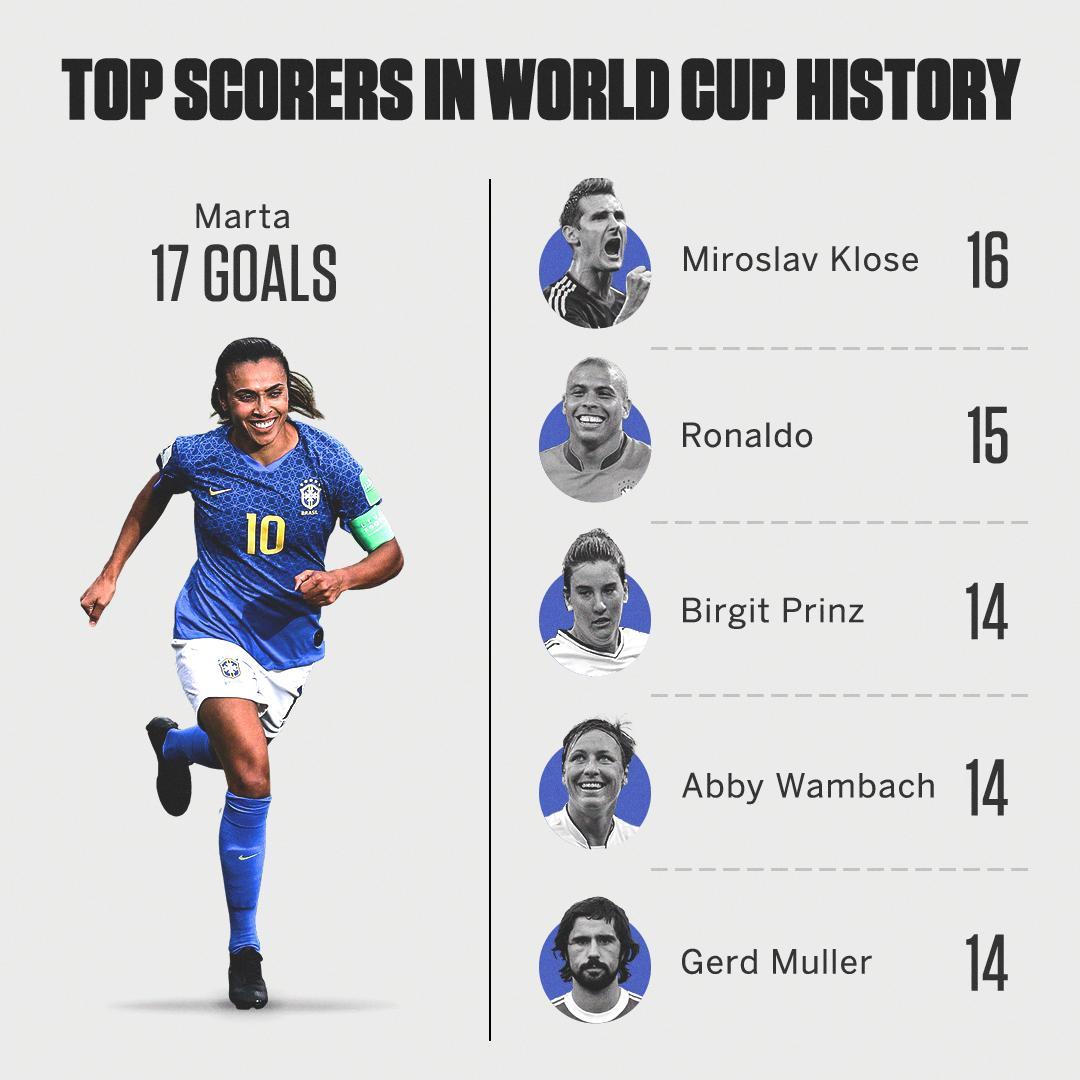 Klose remains the highest goalscorer in the history of the Men’s World Cup with 16 goals from 24 matches while Mata achieved her 17goals in just 19 matches.

Marta was replaced by Luana six minutes before full-time as Brazil held on for the 1-0 victory. 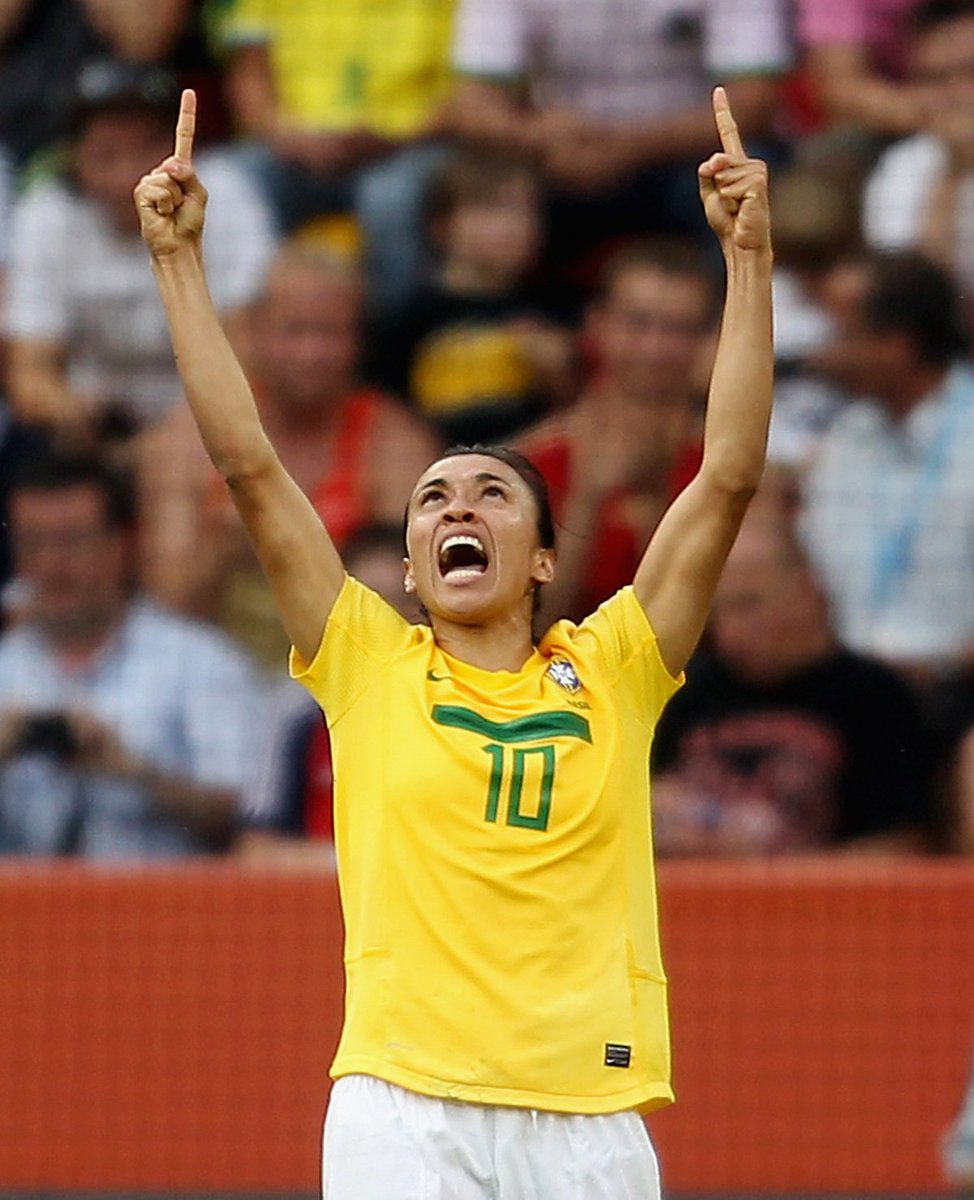