It was a huge shock when report came in that Parma winger Gervais Yao Kouassi known as Gervinho was dropped from the Ivory Coast final 23-man squad for the 2019 Africa Cup of Nations (AFCON). 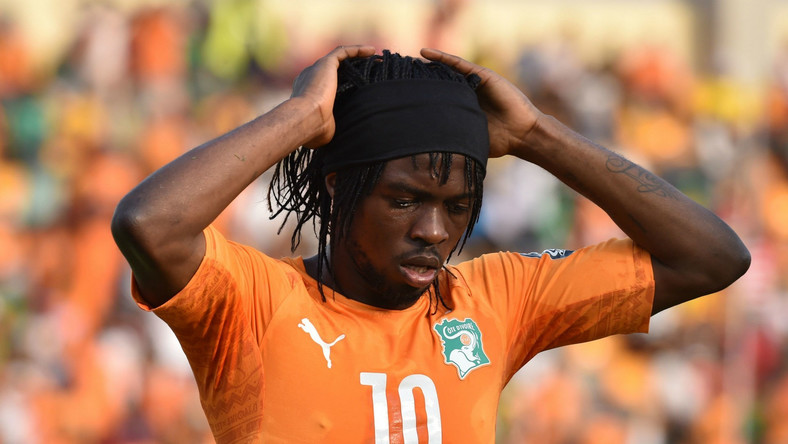 In fact, it was the most significant casualty from the overall list of players submitted by the 24 Coaches coming for the tournament which starts on June 21 in Egypt. The 32-year-old veteran striker was part of the Ivorian team that won the competition in 2015 following a penalty success over Ghana. The Ivorian made his AFCON debut in 2008 for the Elephants but missed out in 2017 edition due to injury.

Among those Ivory Coast coach Ibrahim Kamara will look to for goals in Egypt is Nicolas Pepe, the runner-up to French star Kylian Mbappe in the 2018/2019 Ligue 1 Golden Boot race, Crystal Palace star Wilfried Zaha who is one of the best wingers in the English Premier League and clubless Wilfried Bony, who bagged a brace in a 3-1 warm-up win over the Comoros.

Gervinho reacted calmly to his exclusion from the final 23-man squad for the competition while some Ivorian supporters were disappointed at his exclusion as the team prepares to tackle South Africa, Namibia, and Morocco in Group D.

Group D (popularly referred to as the Group of death) is considered the toughest of the six sections with only the top two finishers guaranteed places in the second round, the first of four knockout stages while there will be a possibility for third place team to qualify to next round as best losers.

He released an official statement after the snub and also sending message to fans who were angry about his exclusion from the squad.

“Dear Ivorians, I don’t know how to thank you for all the messages of support and affection I’ve received (since) my first call up,” he posted on social media. “Receiving your videos, photos, and comments lately warm my heart.

“All this has helped reduce my disappointment not to be part of the team that will defend our colours at the next Afcon (Cup of Nations) in Egypt.” Kamara’s choice of leaving out Gervinho might cause the Elephants their chance of winning the trophy once again in Egypt. Gervinho’s record with the national team has been an impressing one scoring 22 goals in 80 appearances. The Elephants will be missing his ample experience in the competition. 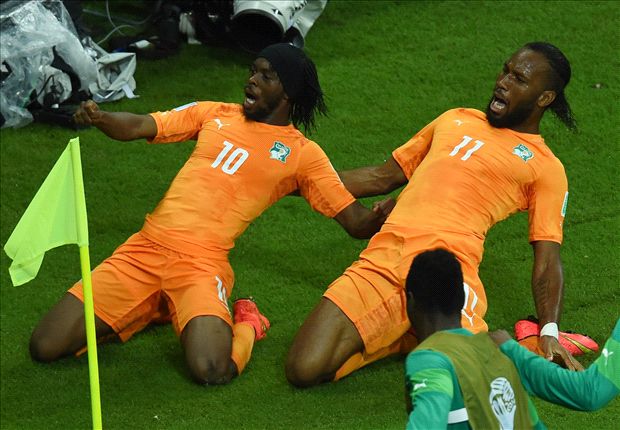 For a player that has represented his country in the competition five times, there’s a need for his inclusion in the squad even if he’s not going to make the starting lineup he can offer help to other players due to his experience in the competition. 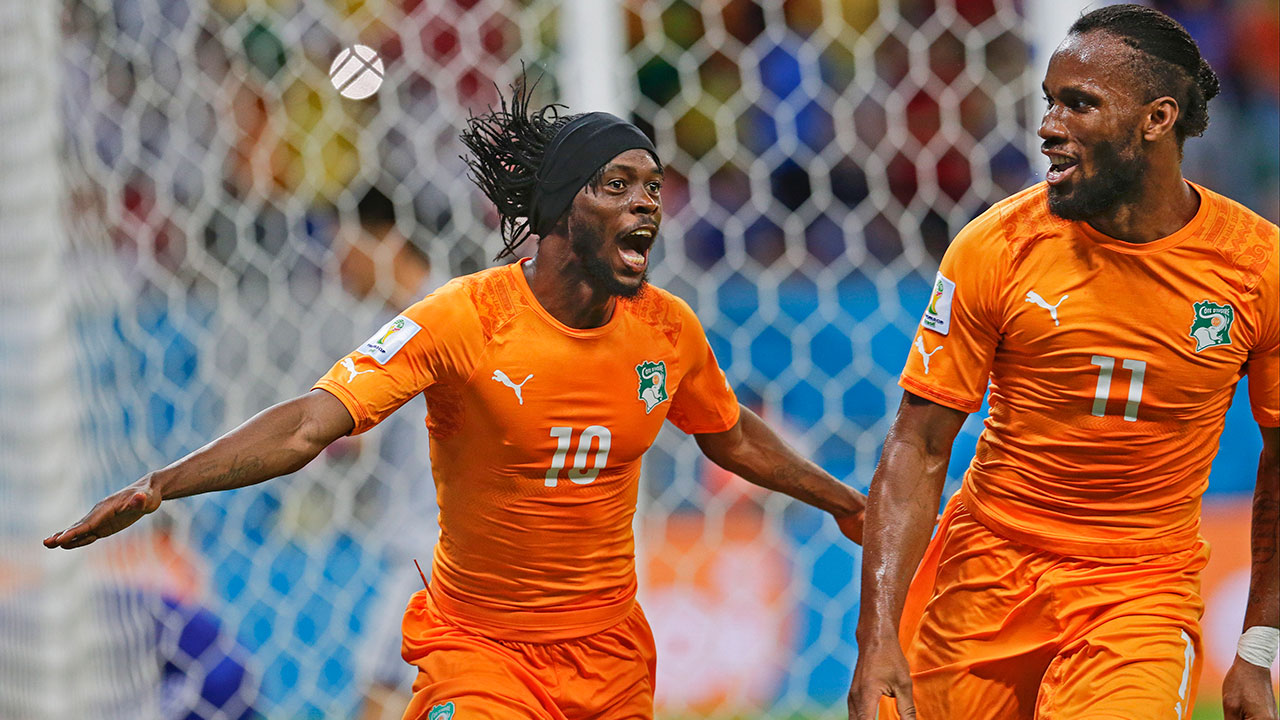 Goals win you competitions something Gervinho can guarantee the Elephants compare to the likes of Pepe, Bony and Zaha. All these other strikers might be getting the goals for their respective clubs in Europe but African football is entirely different from the European general style of play. 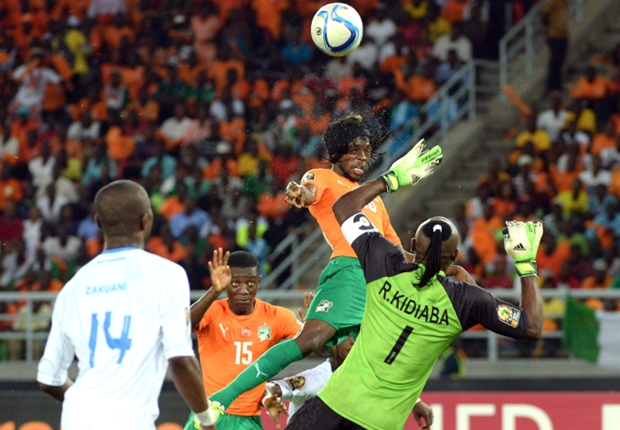 Cote d’Ivoire failure to make it to the knockout stages in 2017 was because of their inability to find the back of the net, scoring just two goals in three games. It should be recalled that Gervinho was missing in the competition due to injury and the current trio of Pepe, Bony and Zaha all participated in the competition but failed to deliver for the Elephants.

Gervinho gives you an option up front as he can also double up as centre forward and play on both wings. He dribbles well and lay final passes for strikers to score. 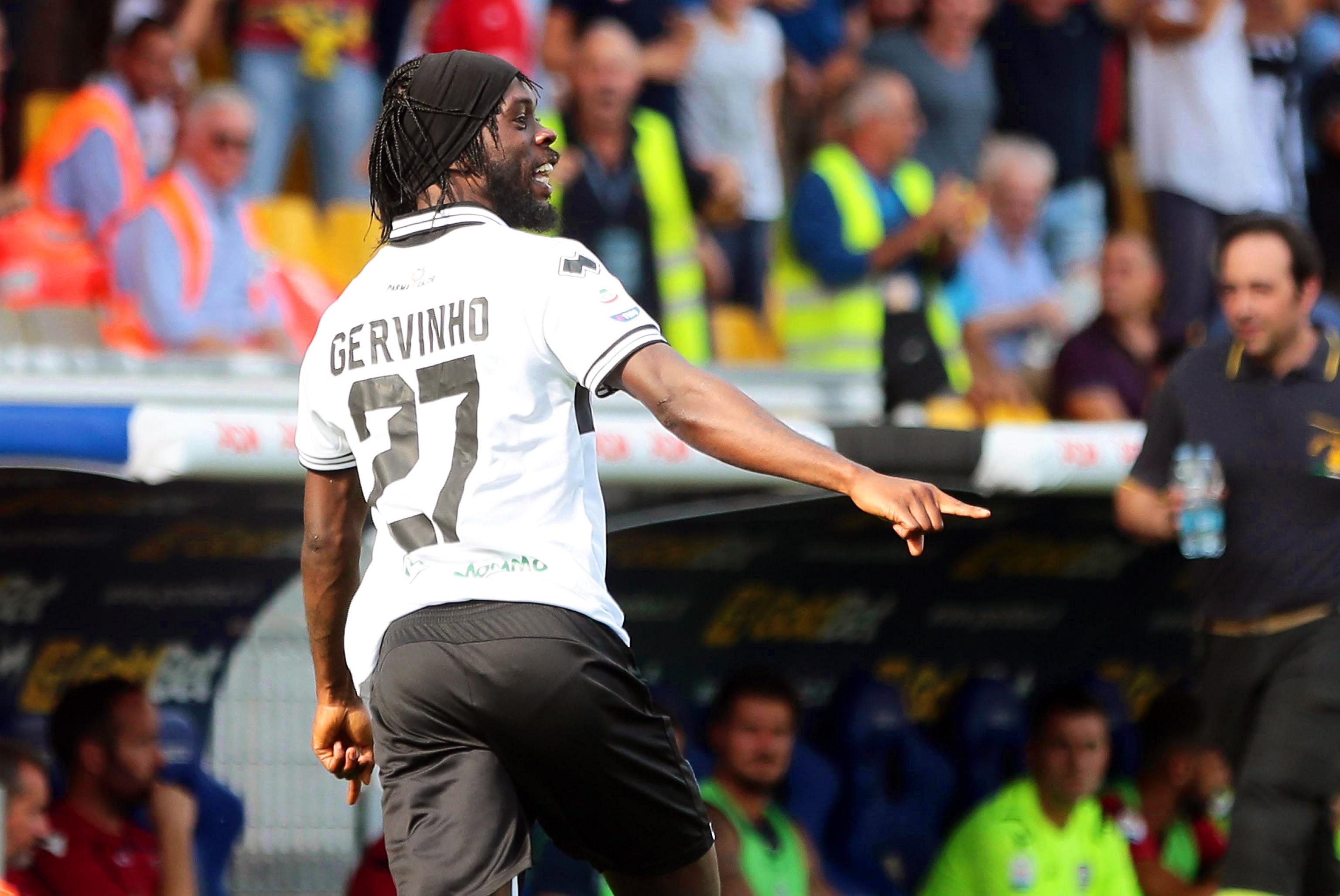 Gervinho did well for his current club side in Serie A, helping them to 14th place on the log with 41 points. He was one the problems Juventus encountered on their road to being the Italian champions scoring in both legs notably is stunning brace in the second leg to earn his side a 3-3 draw at the Allianz Arena. 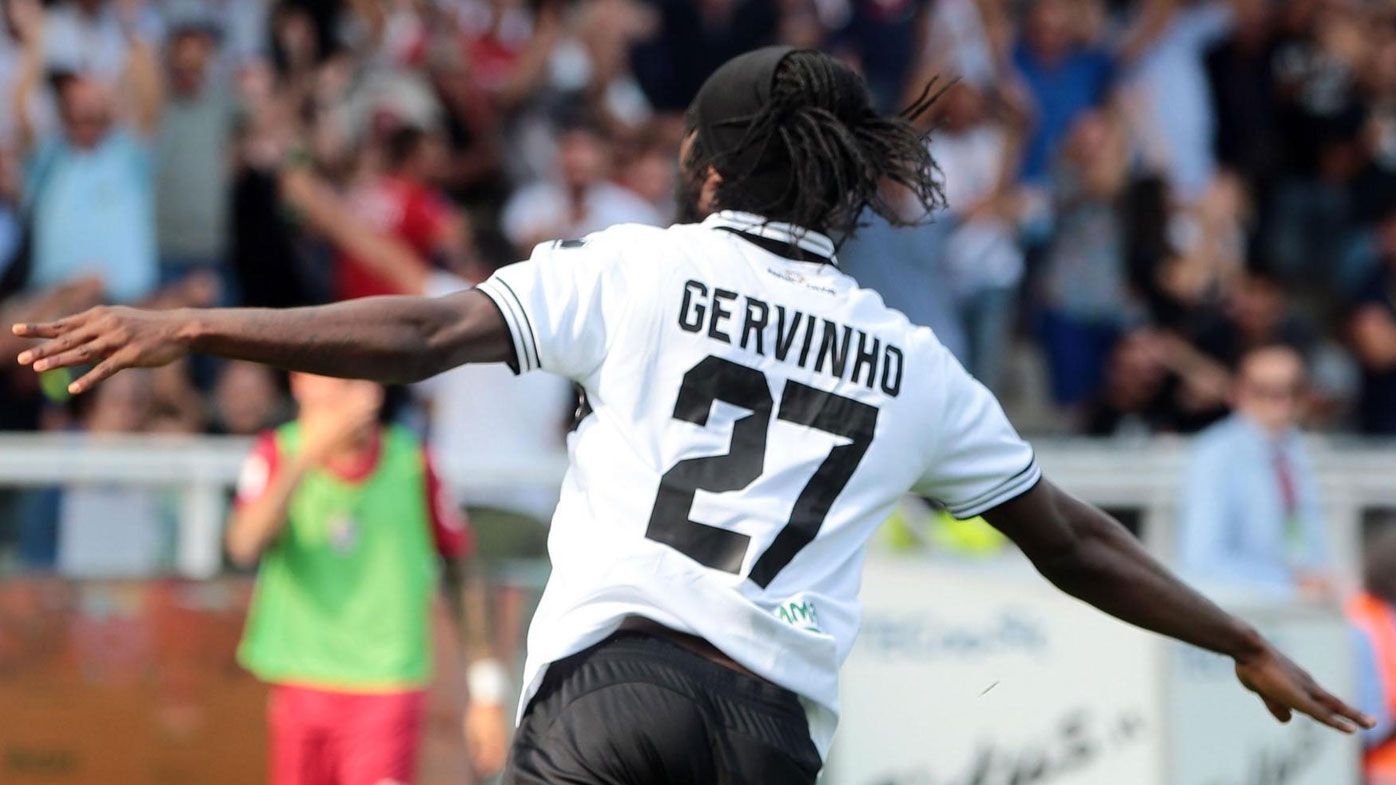 Cote d’Ivoire are one of the favourites to win the competition but Kamara’s choice to leave out the ever blazing Gervinho from the squad might turn out to be a great mistake for the team filled with young talents compare to the previous competitions where they had more experienced players. Do you think Cote d’Ivoire coach is wrong to have left Gervinho out of the 23-man squad or he’s not good enough?