African champions, Nigeria must be proactive in their approach in order to earn a result against host nation and group leaders France at the 8th FIFA Women’s World Cup on Monday, according to Member of the NFF Executive Committee, Aisha Falode. 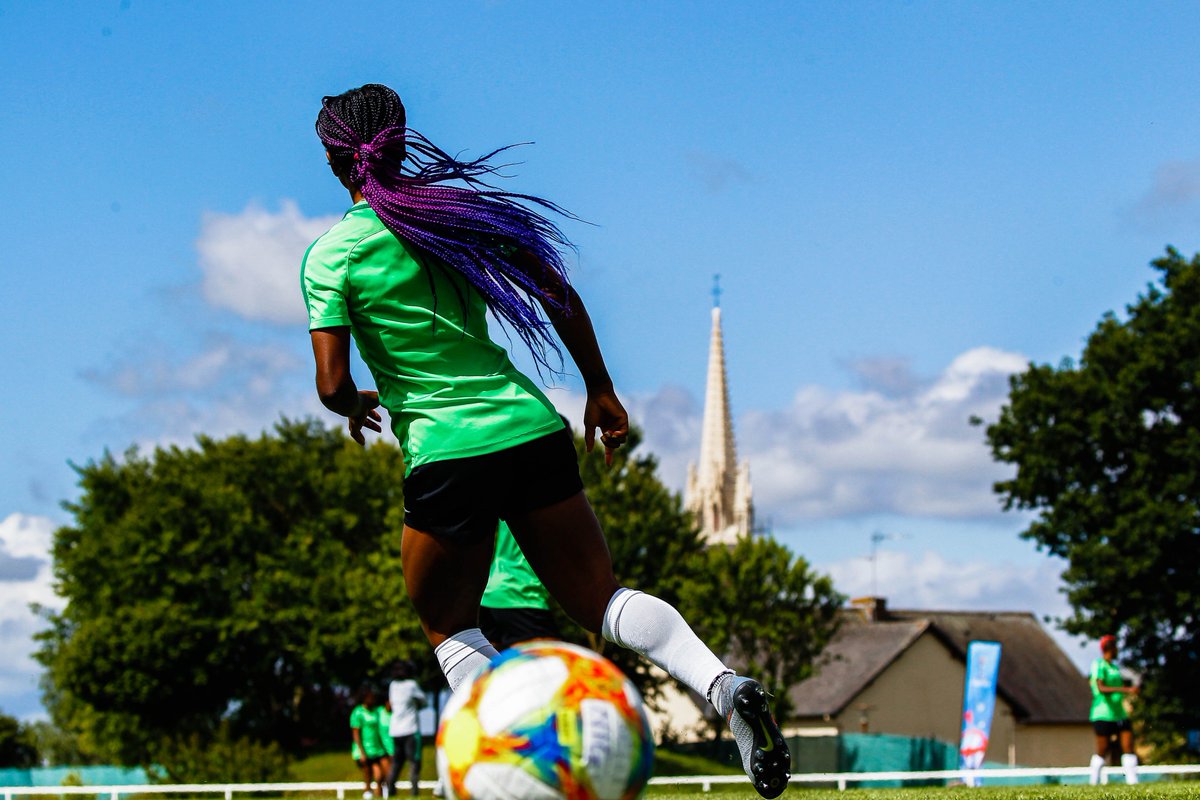 “I must commend the Super Falcons for their approach and gameplan against the Koreans in Grenoble on Wednesday. They showed the stuff of a champion team with their determination and doggedness.”

“However, against France on Monday in Rennes, we will need to be much more proactive and try to dictate the pace of the game. We must study them for the first five minutes or thereabout and then set out our tactics on how to contain them and also launch our own onslaughts in search of goals. It will be an interesting match but a good result is possible for Nigeria,”

Find out who was the winner …pic.twitter.com/iBrYcL4zDq#SoarSuperFalcons // #FIFAWWC

Falode, who has been with the Falcons in France since the commencement of the World Cup told thenff.com from Rennes on Saturday. 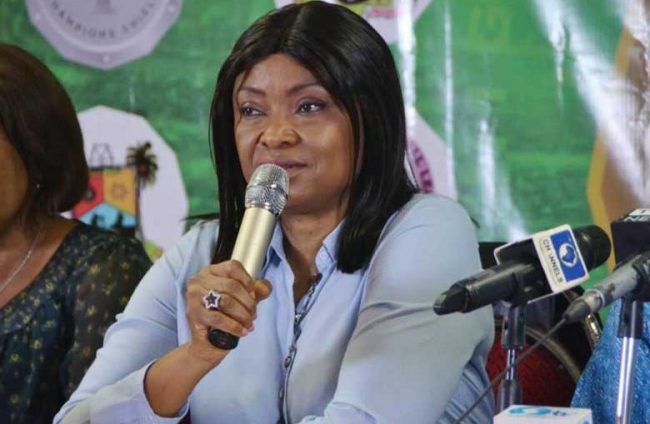 Three –pointer Nigeria have a big chance of reaching the knockout rounds of the FIFA Women’s World Cup for the first time in 20 years if they hold their ground against the Les Bleues at the 28,000 –capacity Roazhon Park.

The Falcons put up a credible effort at the sixth edition of the Women’s World Cup in Germany in 2011, but after one-goal defeats by host nation Germany and France, their one-goal defeat of Canada proved inadequate to steer them to the second round.

A win or draw against the Les Bleues on Monday evening (match starts at 8pm Nigeria time) will automatically send the Super Falcons to the Round of 16, though a narrow loss might also see them sneak in depending on results in other groups, as well as the result between Group A mates Norway and Korea Republic – which is starting at the same time in Reims. 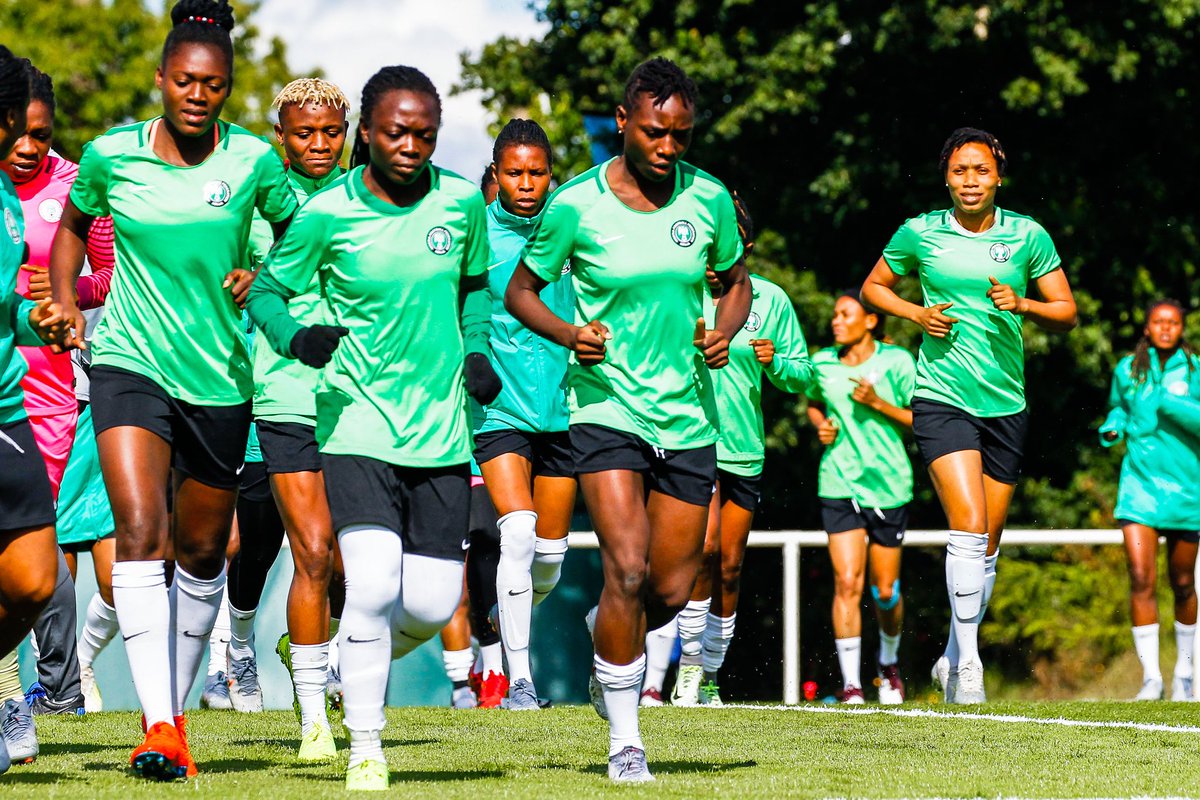 Norway have three points from their defeat of Nigeria but lost to France. Korea Republic could also go to three points if they defeat Norway on Monday, but their goals deficit of minus six (lost 0-4 to France and 0-2 to Nigeria) is heavy. Nigeria has only a minus one goal deficit. 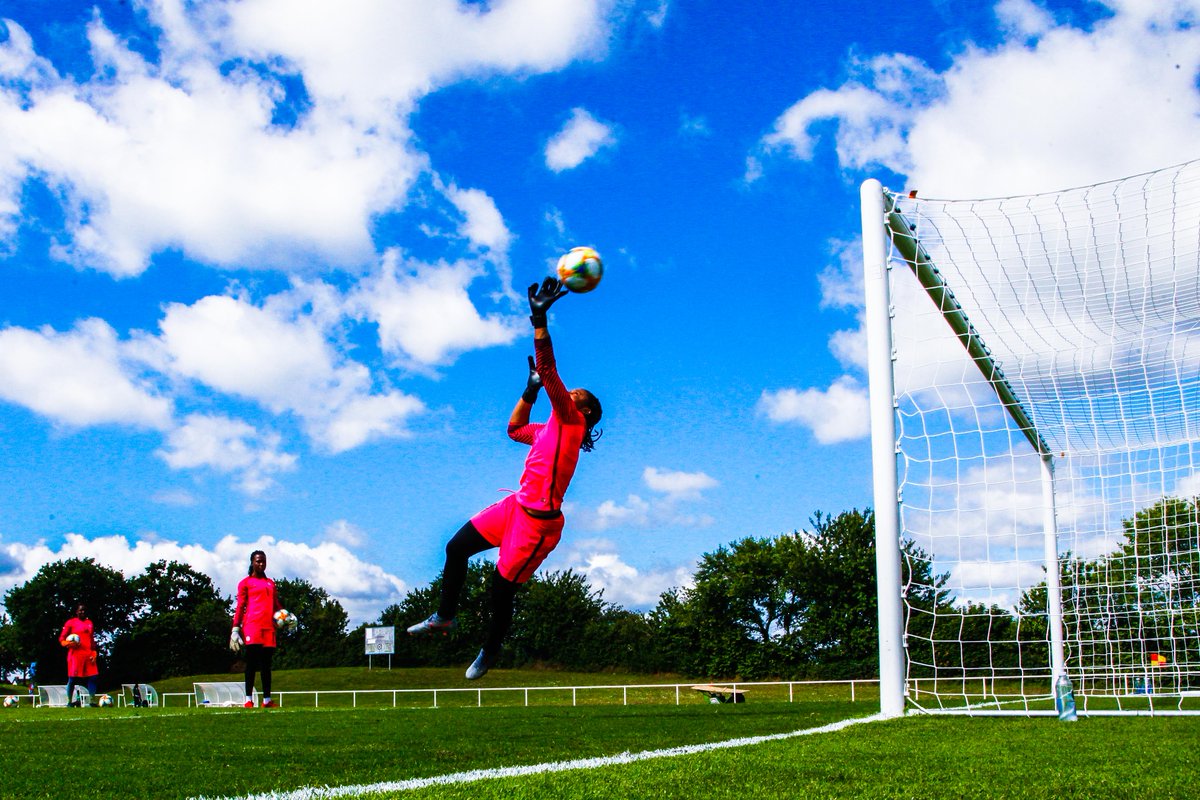 Wednesday’s 2-0 victory over Korea Republic was the first time in 20 years (also since USA 1999) that the Super Falcons won a World Cup match by more than one goal, and was also the first win by an African team at France 2019.  Africa’s other flag bearers South Africa and Cameroon have each lost their first two matches of the campaign.