The Super Eagles of Nigeria will clash with the Teranga Lions of Senegal in a friendly match ahead of the 2019 edition of the Africa Cup of Nations. 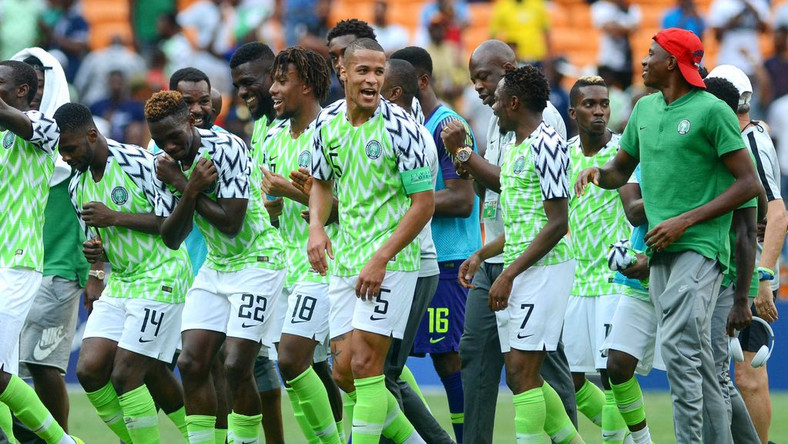 The warm up game will take place at the Ismailia Stadium in Egypt on Sunday and will be officiated by Egyptian referee Mahmoud Ashor. He will be assisted by compatriots Mohamed Abdel Mgeed (First Assistant), Ahmed Salah (Second Assistant) and Said Abdollah (Reserve Referee). Both teams are eager to impress at the tournament as they are considered strong forces in African football.

Nigeria and Senegal have not played at the senior level since March 2017 when Kelechi Iheanacho scored a penalty to equalize against the Senegalese.

While Senegal is Africa’s number one –ranked team, Nigeria is number three with only Tunisia between them, according to latest rankings by world governing –body FIFA. The two teams have agreed to play the match behind closed doors, with Coaches Gernot Rohr and Aliou Cisse savouring the opportunity to put on the carousel different patterns and tactics.

Three –time African champions Nigeria are on an eight –match unbeaten run since elimination from the 2018 FIFA World Cup finals in Russia. Feelers from the Super Eagles camp indicate only a very positive ambience with players and officials thinking of how to bring honour and glory to the nation, when the whistle goes for kick off at the 32nd Africa Cup of Nations finals in seven days. 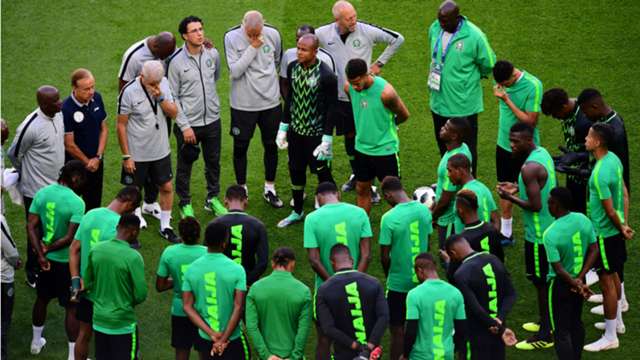 The Super Eagles play Burundi, Guinea and Madagascar in Group B of the 32nd Africa Cup of Nations in Egypt (with Alexandria as venue) while Senegal are up against Algeria, Kenya and Tanzania in Group C with Cairo’s Air Defense Stadium as venue. Egypt 2019 is Nigeria’s 18th appearance at the Africa Cup of Nations, three more than Senegal.