Super Eagles star Henry Onyekuru’s team-mate at Turkish club Galatasaray, Mbaye Diagne, has been listed along with the likes of Sadio Mane, Barcelona’s Moussa Wague and Kalidou Koulibaly in Senegal’s squad to the 2019 Africa Cup of Nations. 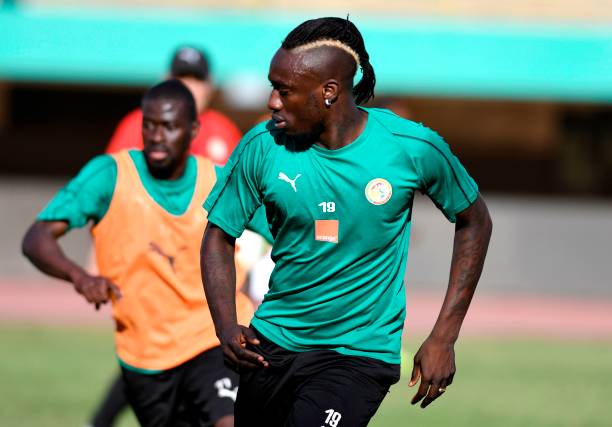 The 27-year-old forward, who joined Galatasaray from Turkish Super Lig rivals Kasimpasa in January 2019, was in hot form last season as he scored 30 goals in 29 league appearances – including 10 in 11 games after joining Galatasaray.

Diagne was part of a formidable forward line at Galatasaray alongside Onyekuru, who will also feature at AFCON 2019 for Nigeria after finishing the season with 14 goals in 31 matches as they inspired the club to the league title.

This hot form in front of goal was more than enough to convince Senegal head coach, Aliou Cisse, to call Diagne up for AFCON 2019 having overlooked the striker in his squad to the 2018 FIFA World Cup in Russia where the Teranga Lions fell at the group stage by virtue of a poorer disciplinary record compared to Japan. 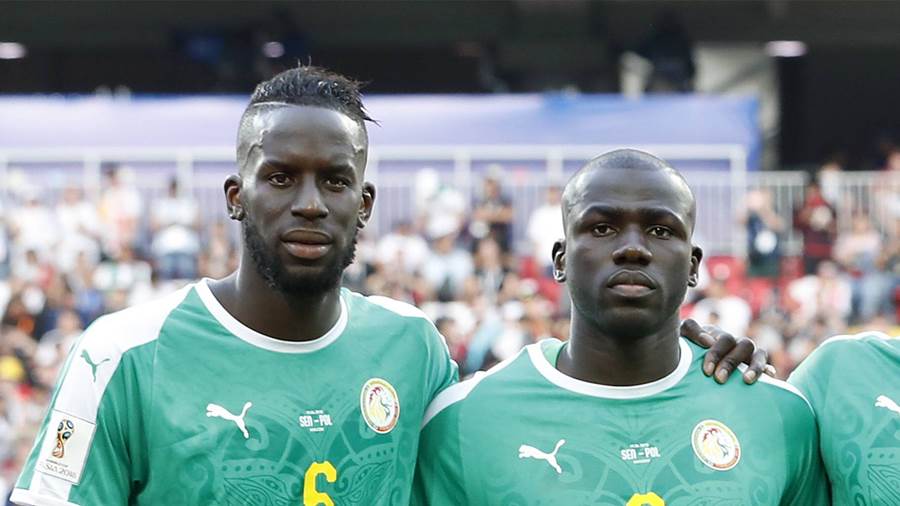 Senegal have been drawn in Group C of the competition holding in Egypt from June 21 and will open their campaign against Emmanuel Amunike’s Tanzania on June 23 in Cairo before facing Algeria on June 27 and Kenya on July 1 as they aim to win a first ever AFCON title. 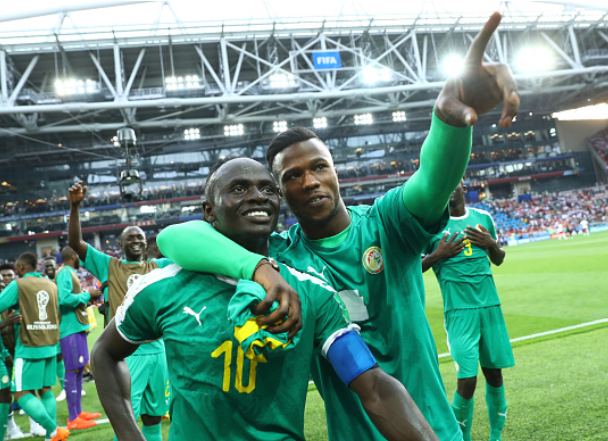 Aliou Cisse’s team are expected to face AFCON title rivals, the Super Eagles of Nigeria, in a friendly match to be played in Egypt on June 16 in preparation for the competition. 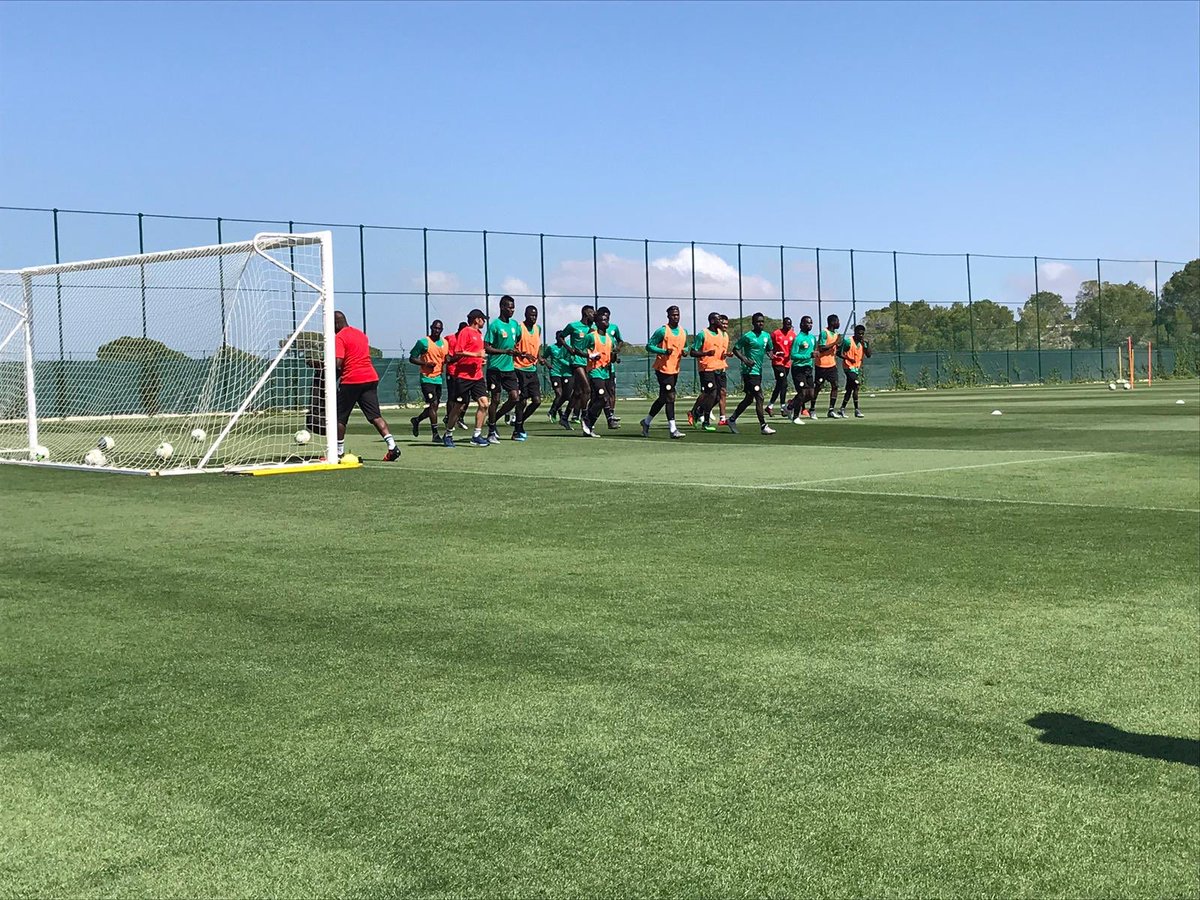 Will Senegal’s squad to AFCON 2019 be good enough to beat the likes of Nigeria, Egypt, Morocco and defending champions Cameroon to the title?

Share your views with us in the comments section.