Barcelona have been handed a huge boost in their hopes to sign Ajax youngster Matthijs De Ligt after Mino Raiola debunked reports linking his client with a move to French champions Paris Saint Germain. 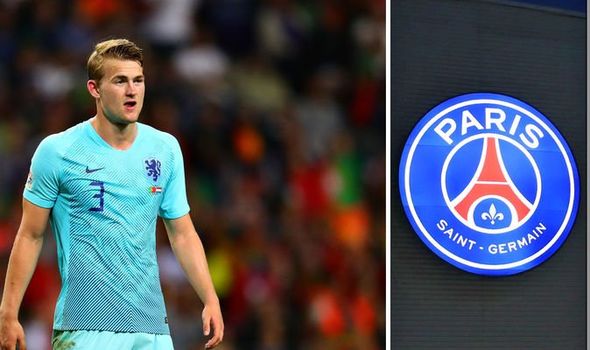 De Ligt has been linked with a host of top clubs like Barcelona, Juventus Liverpool and Manchester United following a brilliant season that saw him led Ajax to a league and cup double.

However, reports emerged yesterday that De Ligt is closing in on a move to join the Ligue 1 champions ahead of next season. The rumours intensified after the Netherlands international’s agent, Mino Raiola was spotted in the French capital on Tuesday. But the Italian has denied those claims, saying it’s fake news. “This is a classic example of fake news.”

De Ligt also echoed his agent’s statement, saying he has not taken any decision on his decision although he hinted he will move to a club where he can continue his development. “I still do not know what my heart says, I have been concentrated all the time on Ajax and the national team,” he told Mundo Deportivo. 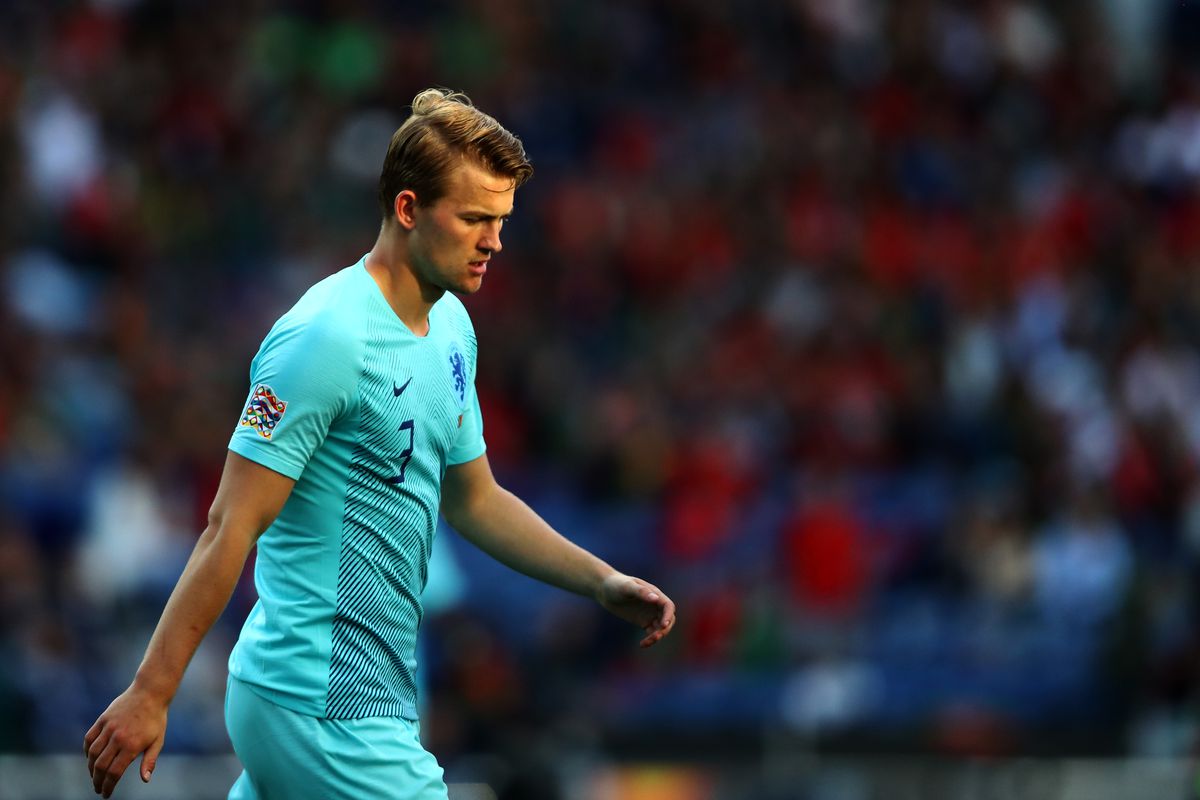 “Now, on my holidays, I will be able to think about it and decide what I am going to do with my future. “For me, the most important thing is to know that in the team where I go I can have prominence and play many games. I do not know when I’ll have it resolved, but I’m going to take my time.” 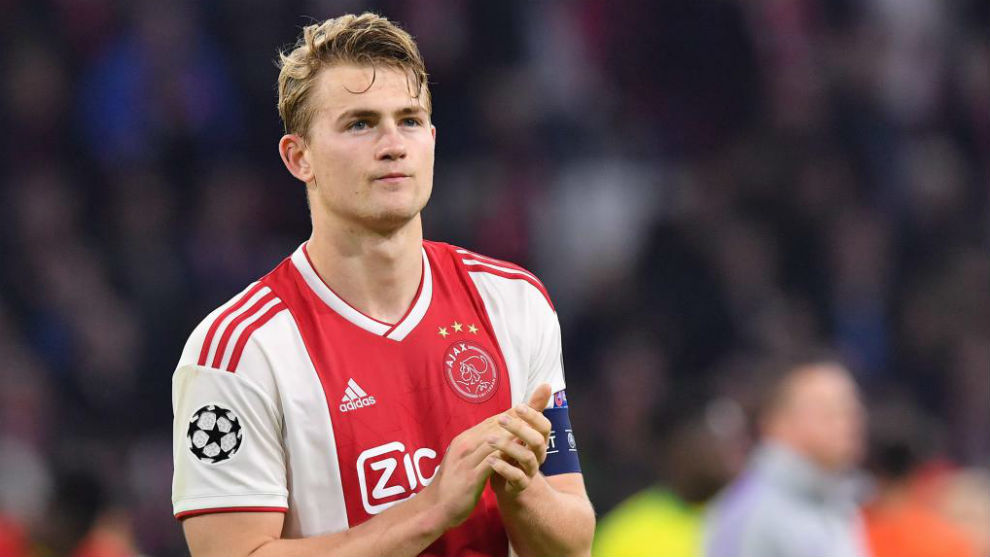 Meanwhile, Raiola, who is also the agent for the likes of Paul Pogba and Zlatan Ibrahimovic, has had his worldwide ban temporarily delayed until the outcome of the “urgent” appeal lodged on Wednesday. 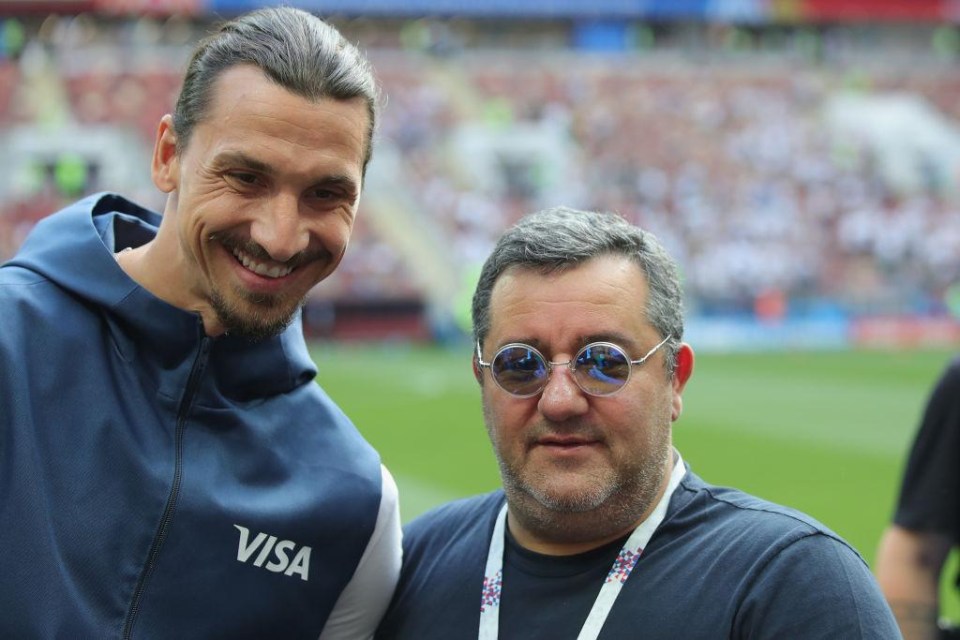 A CAS statement read: “The Court of Arbitration for Sport (CAS) has registered an urgent appeal filed by the football intermediary, Carmine ‘Mino’ Raiola, against the decision taken by the FIFA Appeal Committee on May 28, 2019 (the challenged decision) which confirmed a previous decision of the FIFA Disciplinary Committee. 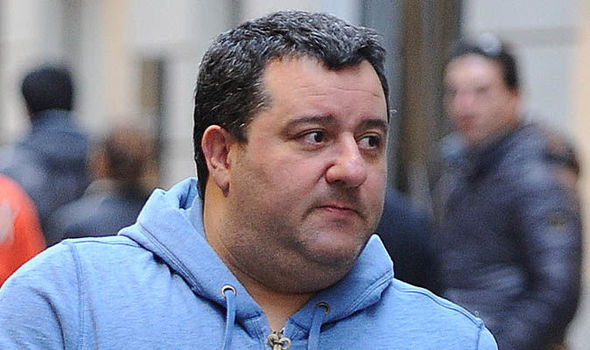 “In such decision, a three-month period of suspension from performing the role of sports agent in Italy which was imposed on Mino Raiola by the Intermediaries Committee of the Federazione Italiana Giuoco Calcio (FIGC) was extended by FIFA to become a worldwide ban.”Prior to the filing of his appeal, Mino Raiola also filed an urgent application to stay the execution of the challenged decision.

“On June 7, 2019, the president of the CAS Appeals Arbitration Division upheld the application. Accordingly, the worldwide extension of the suspension of Mino Raiola is stayed pending the outcome of the CAS proceedings. “However, the suspension imposed by the FIGC in Italy is not affected by the CAS decision. 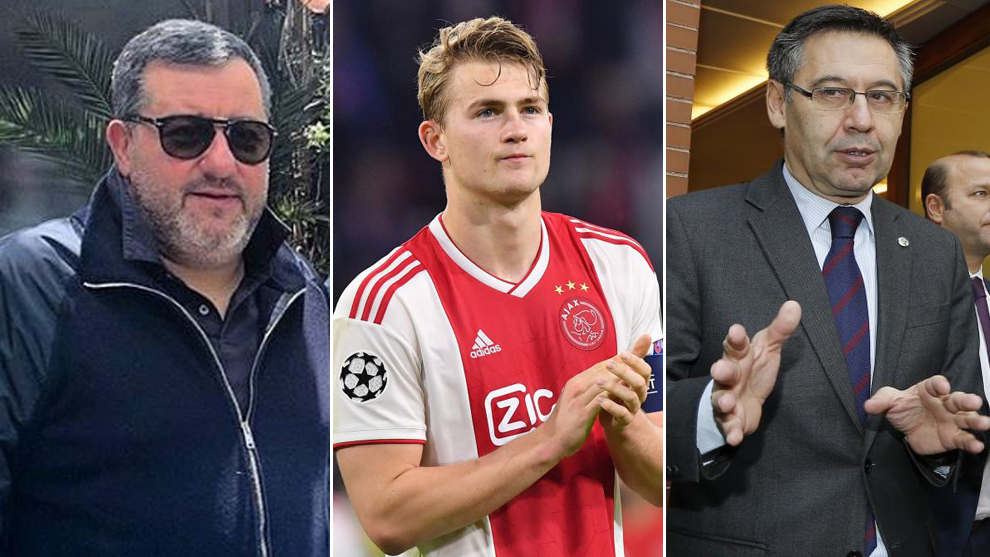 “Further to the parties’ agreement, CAS will conduct an expedited procedure with a shortened procedural calendar in order to allow for a final decision to be rendered at the beginning of July 2019.”