One of the 2019 Africa Cup of Nations title favourites, Senegal, will be inspired to succeed in Egypt by the class of 2002 who played one of the best matches ever seen in FIFA World Cup history on this day in football. 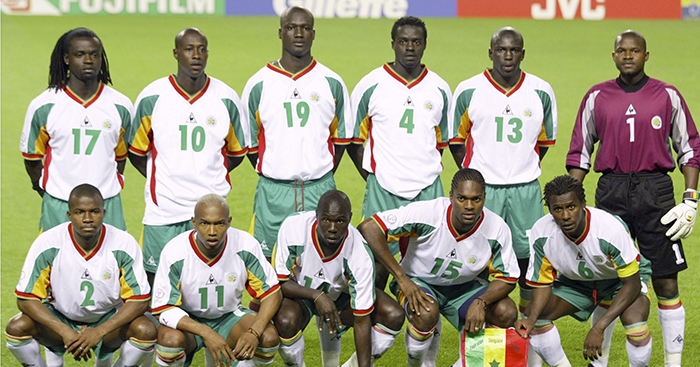 In what was Senegal’s first ever World Cup appearance, the Teranga Lions came up against Uruguay needing to either win in order to have a chance of finishing top of Group A or to avoid defeat at least and advance to the round of 16. 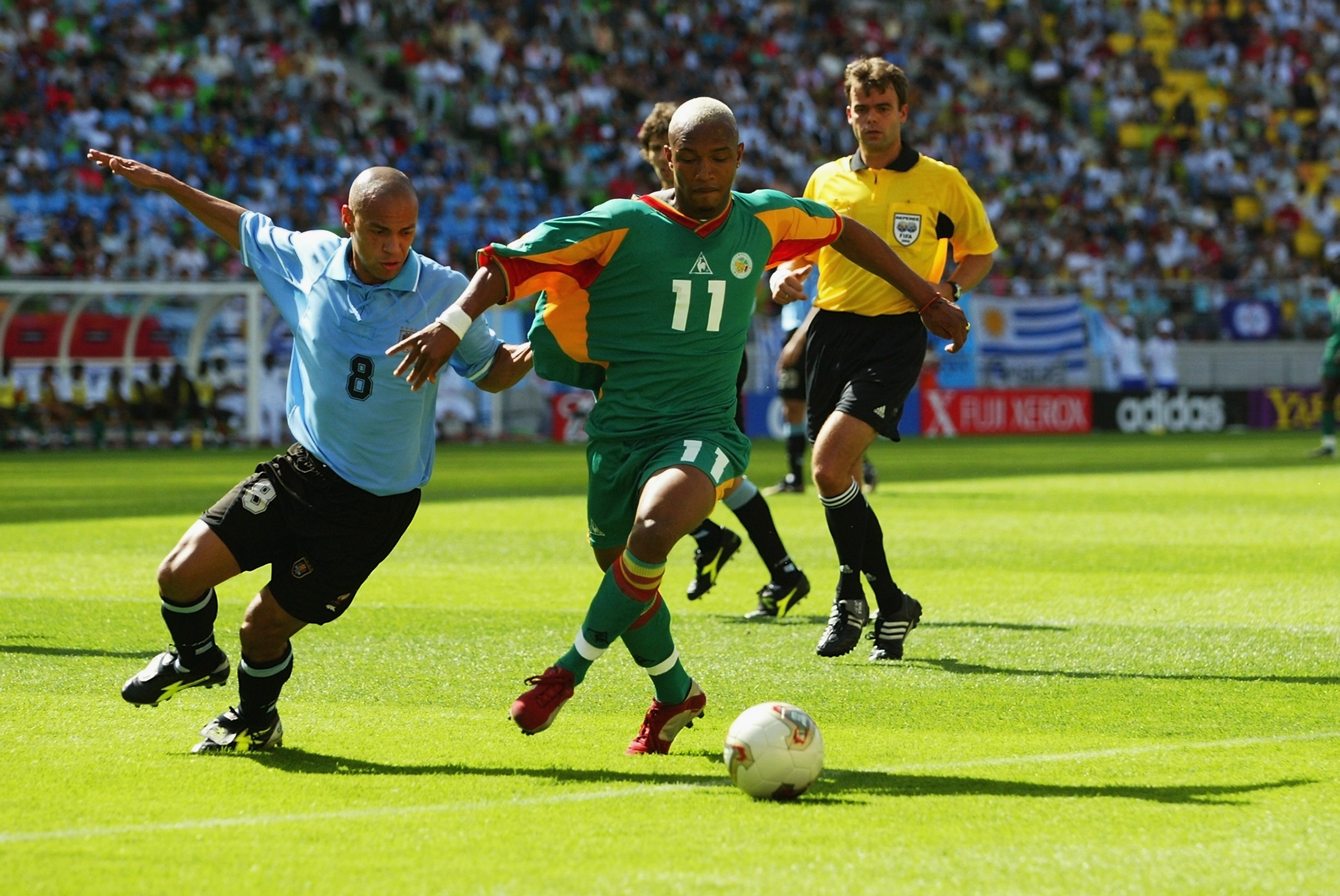 Having already shocked then-defending champions, France, in their opening match before playing a 1-1 draw with Denmark, Senegal went about their mission against Uruguay by taking the lead after 20 minutes through Khalilou Fadiga who converted from a penalty won by former Liverpool star, El Hadji Diouf.

Papa Bouba Diop, who was the hero against France, doubled Senegal’s advantage just six minutes later before scoring his second of the match and third for his country in the 38th minute as the West Africans looked set to finish top of the group ahead of Denmark who were leading 1-0 in the other group match against France. 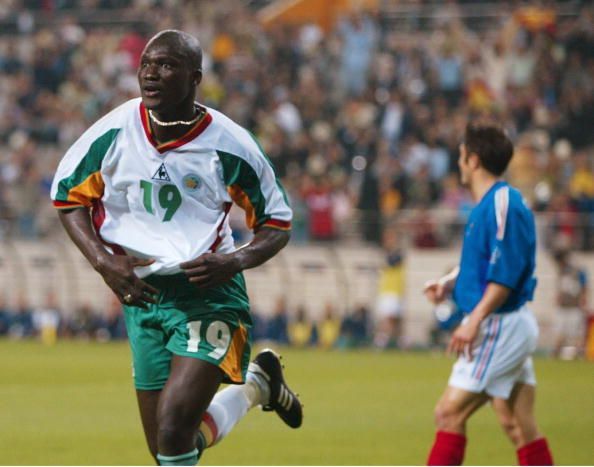 But in what turned out to be a game of two halves Uruguay came storming back against Senegal, with Richard Morales pulling one back for the South Americans just 17 seconds into the second half while Diego Forlan made it 3-2 after 69 minutes with a stunning volley from outside the area. 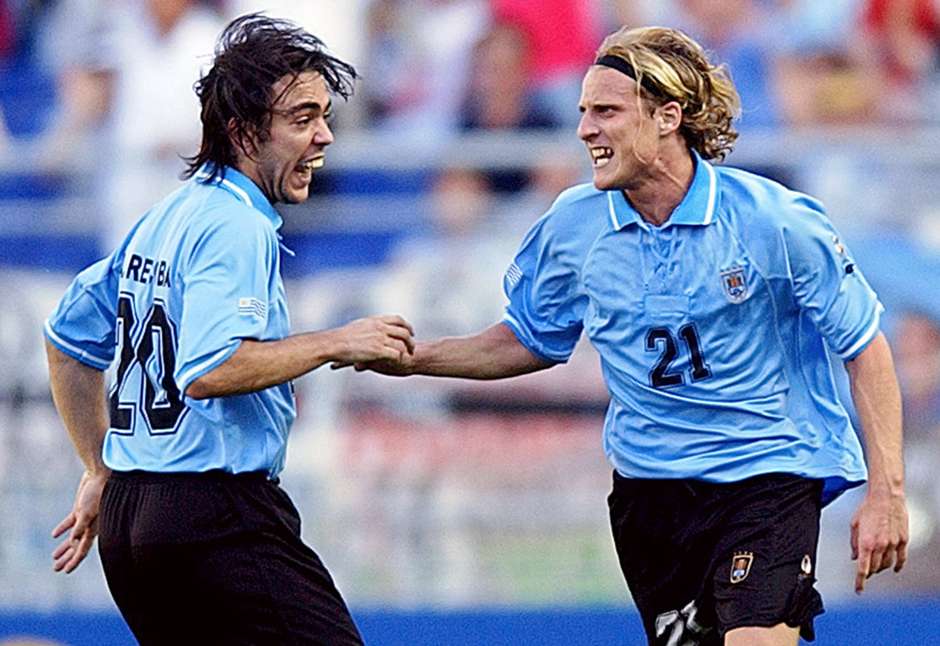 Alvaro Recoba completed Uruguay’s remarkable comeback with an 88th minute penalty as the South Americans had come from the dead to put themselves just one goal from reaching the round of 16 at the expense of Senegal, as Denmark were cruising to a 2-0 win over the French in the other group match.

And Uruguay got the chance to break African hearts in the 91st minute only for Juan Sebastien Veron’s long range strike at goal – with the Senegal goalkeeper out of position – to get cleared off the line by midfielder, Lamine Diatta, while Morales could only head the rebound wide of target.

Afterwards, Senegal came from a Henrik Larsson goal down to beat Sweden 2-1 after extra time in the last 16 thanks to two goals from Henri Camara, making them the second African nation to reach the quarter-final stage of the World Cup after Cameroon achieved the feat in 1990. 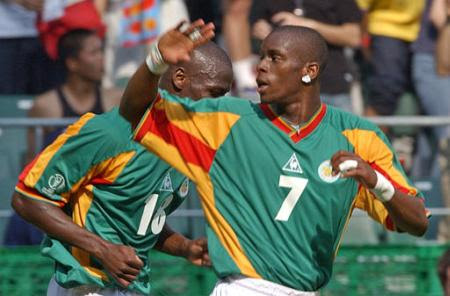 It would take Senegal 16 years to make another appearance at the World Cup, though within that period, there was great reason for Africa to celebrate the first match of the first ever World Cup hosted in the continent took place on this day in 2010 between South Africa and Mexico.

Playing in front of 84,000 spectators at the FNB Stadium in Johannesburg, the noise level went through the skies as Siphiwe Tshabalala put the host nation ahead in the 55th minute before Rafael Marquez equalised for the Mexicans after 79 minutes.

Another interesting draw played in the World Cup on this day in football took place in 1998 when Italy faced Chile when the competition was hosted by France, with two headers from Marcelo Salas cancelling out Christian Vieri’s early opener for Italy in Bordeaux. 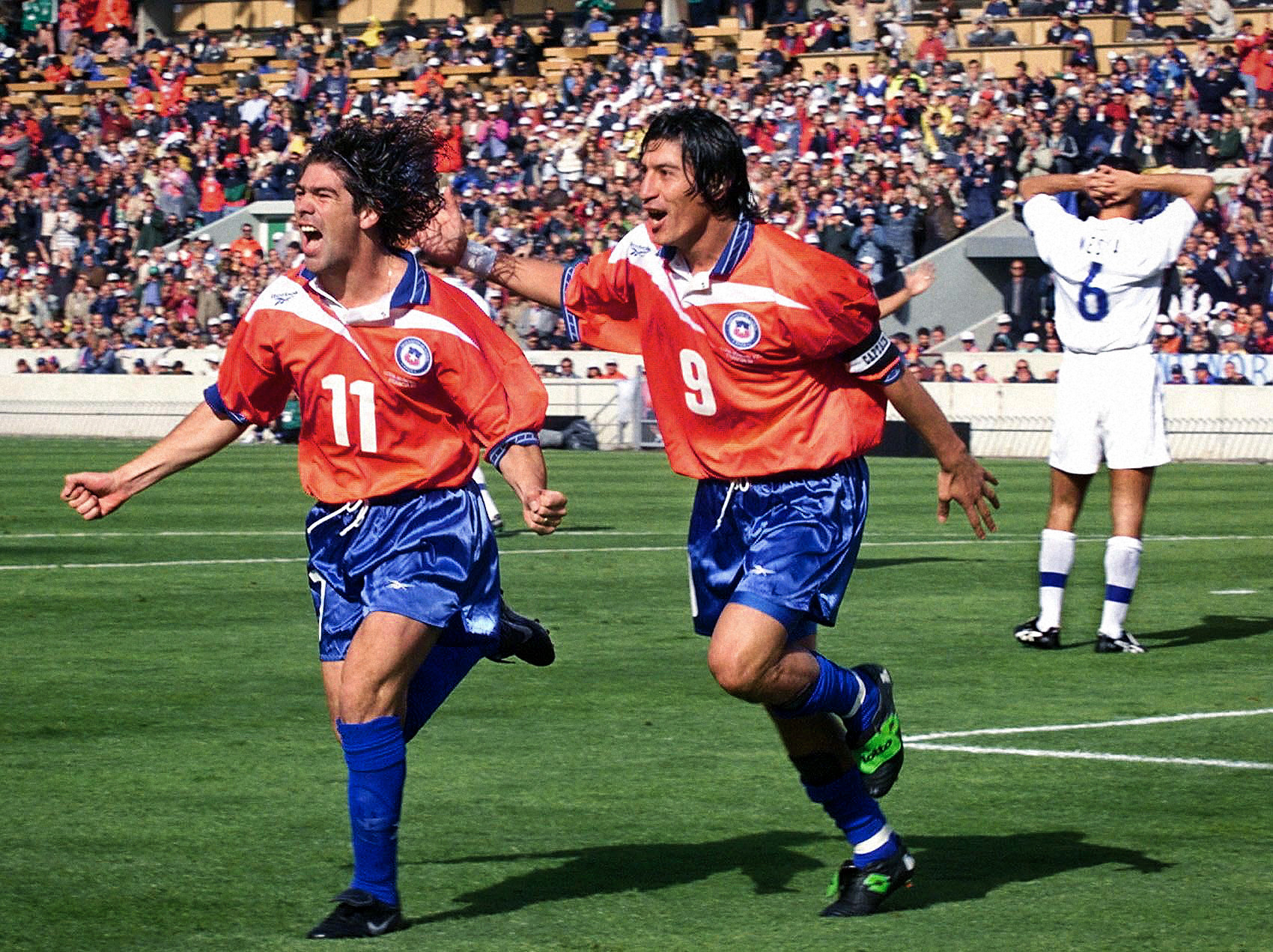 As the South Americans looked set to celebrate an unlikely opening game win over one of the pre-tournament favourites, Roberto Baggio, who had missed the penalty that won Brazil the title in 1994, scored from the spot in the 85th minute to salvage a point in the thrilling encounter for the Azzurri.

Italy were involved in another historic World Cup match played on this day in football, as the Azzurri’s faced Israel in the final Group B match at the 1970 edition of the competition, a match which turned out to be Israel’s last appearance at the World Cup – their first and only appearance in the competition.

Also on this day in football, legendary former AC Milan and Chelsea striker, Andriy Shevchenko, rolled back the years to score twice for Ukraine in a 2-1 win over Sweden in a Group D encounter of the 2012 European Championship which Ukraine co-hosted with Poland.

Neither of the host nations made it to the knock-out stage of the competition won by Spain in emphatic fashion to maintain their dominance of world football at the time. Spain had won the 2008 Euros and won the FIFA World Cup in 2010. 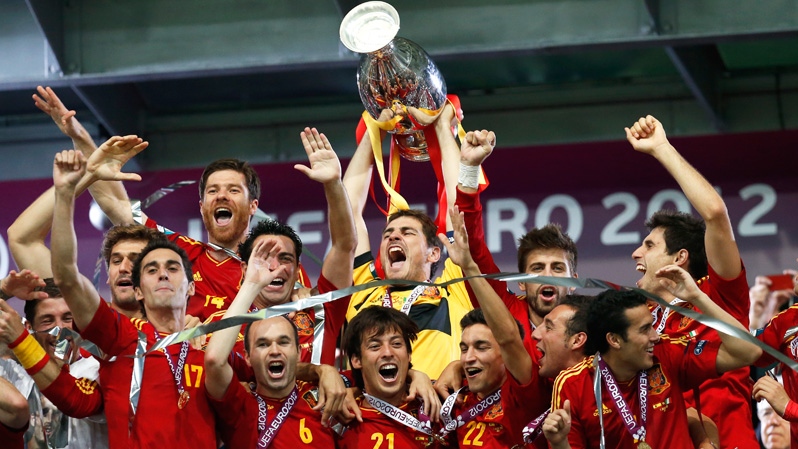 Senegal, perhaps, would be looking to emulate that Spanish team that won back-to-back European Championship titles when the team led by the likes of Liverpool’s Sadio Mane and Kalidou Koulibaly of Napoli begin their quest to win a first African title. Do you think the Teranga Lions have what it takes to beat off competition from the likes of Nigeria, Algeria, Morocco, Ivory Coast and host nation, Egypt, to lift the 2019 AFCON title? Share your views with us in the comments section.