Only manager to win La Liga title with Barcelona, Real Madrid born on this day in football

This day in football features Enrique Fernandez, who is the only man in history to win the Spanish La Liga title with fierce El Clasico rivals, Barcelona and Real Madrid.

Born in Montevideo on this day in 1912, Fernandez achieved the incredible feat after leading Real Madrid to the Spanish league title at the end of his first season as Los Blancos manager in 1954 – the club’s first league triumph in 21 years.

Fernandez’s La Liga title win with Real Madrid came six years after he had guided Barcelona to become Spanish league champions for a second consecutive time in 1948. He also won the league titles in Uruguay with Nacional (twice) as well as in Chile with Colo Colo during a managerial career that lasted 23 years between 1946 and 1969.

It would take 49 years before another person would ever achieve the rare feat of managing Real Madrid and Barcelona when Radomir Antic was appointed as Barca boss in January 2003, though the Serbian was let go by the club at the end of the season. 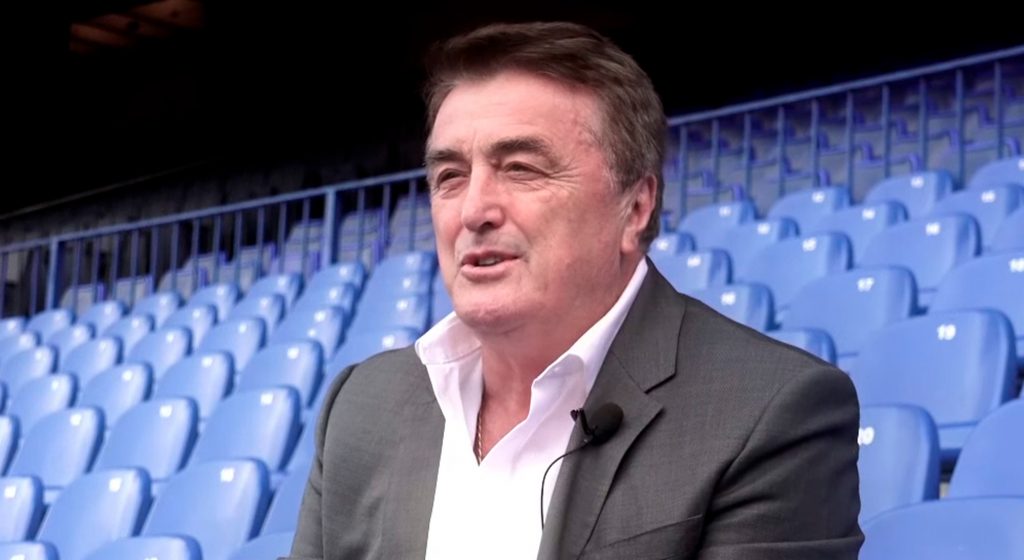 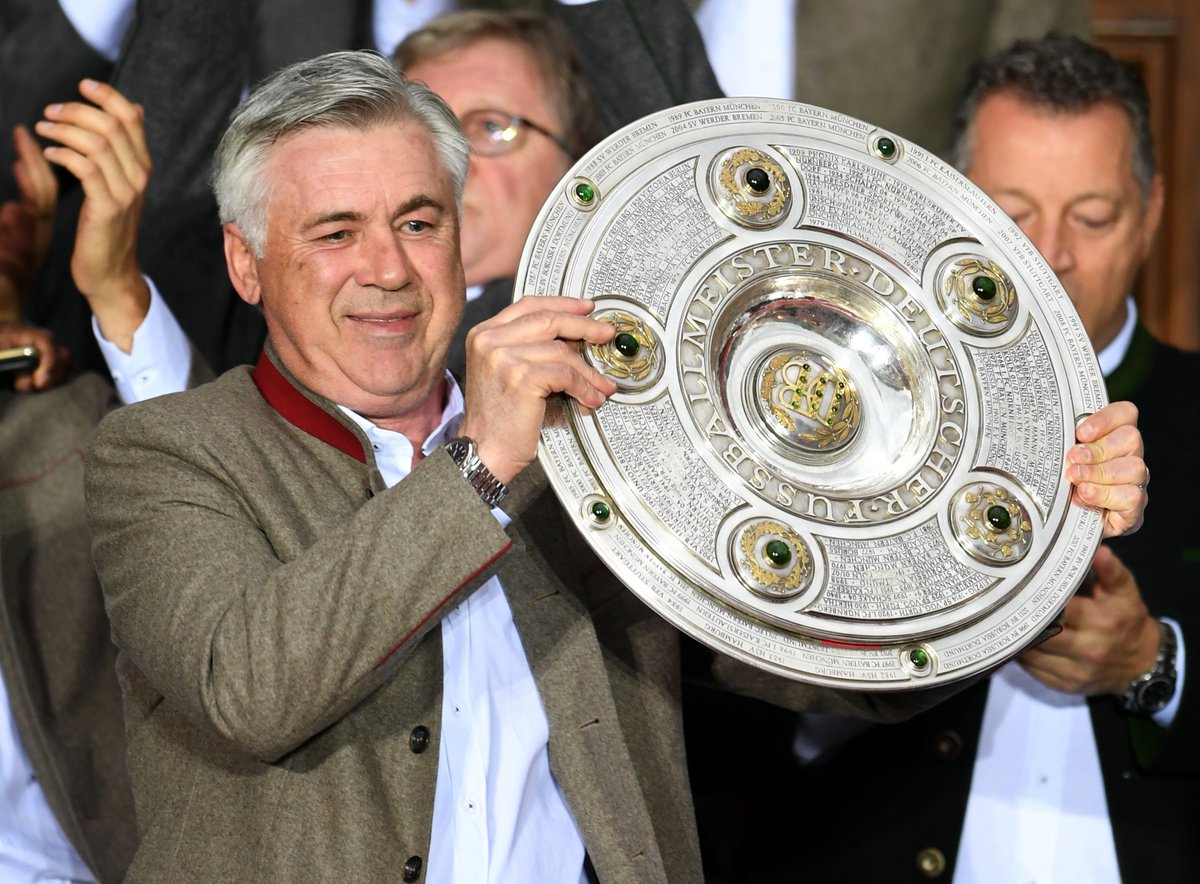 60-year-old Ancelotti has won the league titles in his native Italy as well as in England, France and Germany having led AC Milan to Serie A glory in 2004, Chelsea to the Premier League title with Super Eagles man John Mikel Obi in 2010, Paris Saint-Germain in 2013 and Bayern Munich in 2017. 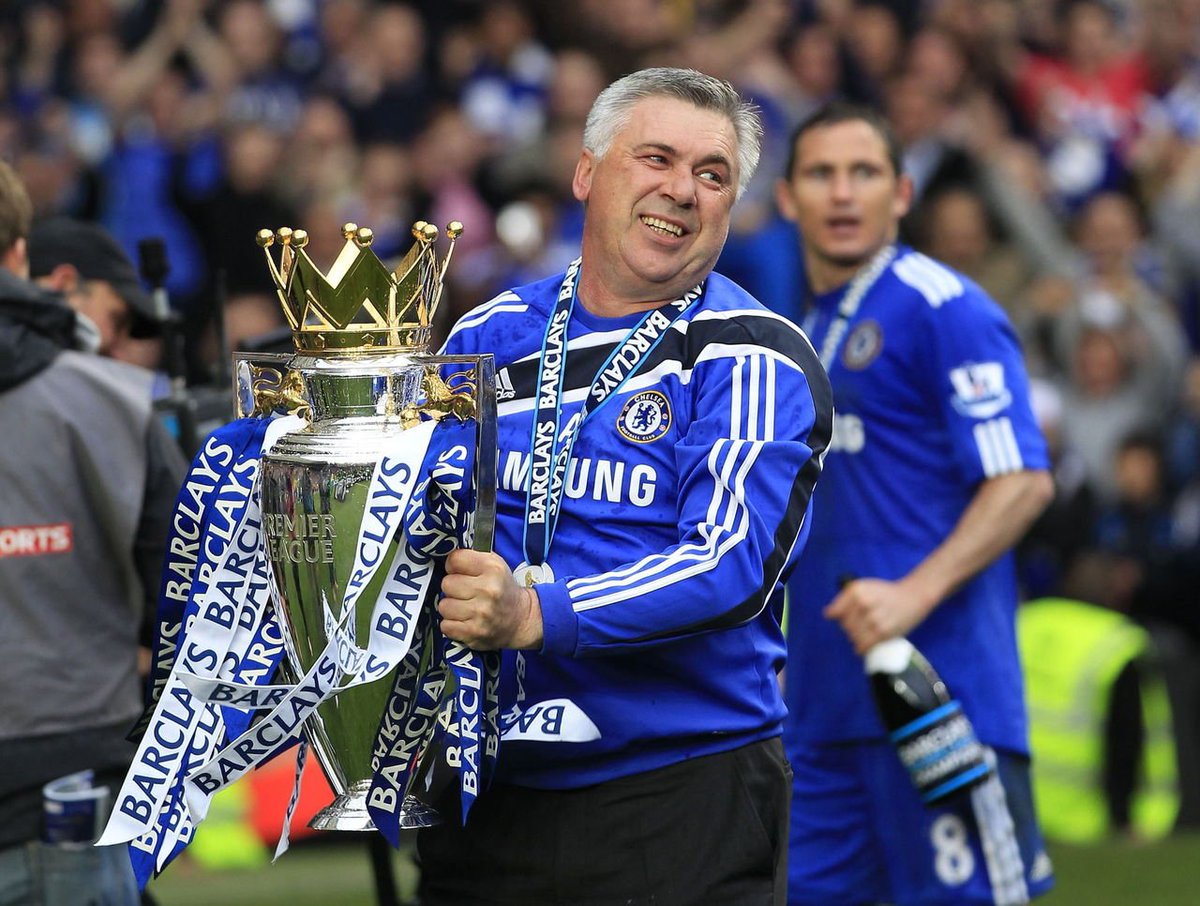 Mikel featured prominently under Ancelotti during the Italian’s time at Stamford Bridge as Blues boss between 2009 and 2011, with the Nigerian midfielder making 75 appearances in two seasons under Ancelotti’s tutelage and winning the Community Shield along with the league title. Ancelotti has enjoyed a stellar managerial career since starting off at Reggiana back in 1995, winning a total of 20 major titles at six of the clubs he has worked during that time – Juventus, Milan, Chelsea, PSG, Real Madrid and Bayern Munich.

Before going into management, Ancelotti also enjoyed an outstanding career as a footballer, winning four Italian Cup titles and a Serie A title with AS Roma in the 1980s.

He also made 26 appearances for the Italian national team, helping the Azzurri to third place at the 1990 FIFA World Cup which was hosted by his country.

Meanwhile, one of Ancelotti’s former clubs, AC Milan, will be looking back fondly on this day in football history as the Serie A giants celebrated a first league title win in 44 years after pipping city rivals, Inter Milan, by one point to lift the 1951 Scudetto.

Also on this day in football

Former Arsenal and Juventus midfielder, David Platt, was born on this day in 1966 – the year his country won their first and only FIFA World Cup title. 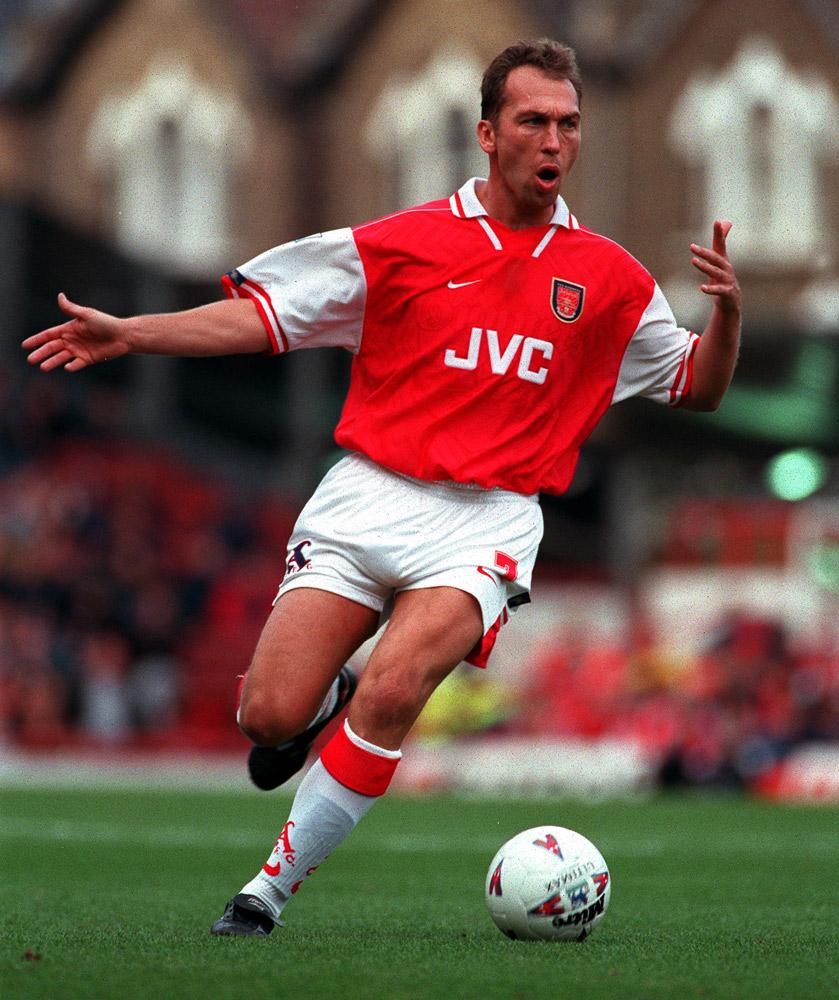 He would go on to play for the Three Lions at the 1990 World Cup where the team made it to the semi-final before losing to West Germany on penalties.

And Platt went to face Ancelotti in the third/fourth play-off at the competition, with second half goals from Roberto Baggio and Salvatore ‘Toto’ Schillaci either side of Platt’s goal condemning England to fourth place.

What are your favourite memories from these football icons – Fernandez, Ancelotti and Platt? Share them with us in the comments section.