Spanish giants Real Madrid have finally signed Eden Hazard from Premier League side Chelsea for a reported fee of £88 million initial pay plus add ons. Negotiations between the clubs have been taking place all week but the Belgian star has finally become a Madridsta. The Belgian sets a new record as the most expensive player in Real Madrid history surpassing Cristiano Ronaldo and Gareth Bale, who cost £80 million and £85 million respectively.

Hazard signed a six-year deal at the Bernabeu after spending seven years in London at Stamford Bridge. He is expected to get the no.7 shirt rather than the no.10 shirt currently occupied by Luka Modric. The former Lille star will be the third signing of Zinedine Zidane’s revamp at Madrid this summer following the captures of Porto defender Eder Militao and Eintracht Frankfurt striker Luka Jovic.

Real Madrid took to their various social media channels to announce: “Eden Hazard is a Madridista.”

Chelsea likewise offically confirmed the deal, with director Marina Granovskaia adding: “Although it is with sadness we say goodbye to Eden and we made it absolutely clear to him the club wished him to stay, we respect the decision he has made to take on a new challenge in a different country and follow his childhood dream of playing for Real Madrid.

We have reached an agreement for the transfer of Eden Hazard to Real Madrid.

We would like to wish Eden well as we say a fond goodbye.#ThankYouEden

“The memories he leaves us with will not fade. “He provided all who watched Chelsea play with great entertainment and many match-winning contributions, and for that we thank Eden enormously.”

Hazard’s time at Chelsea has been hugely productive with the playmaker establishing himself as the team’s most important component for several seasons. Over the past campaign he smashed 16 goals and provided 15 assists, playing a key role in the Blues’ return to the Champions League and their run to the Europa League Final. 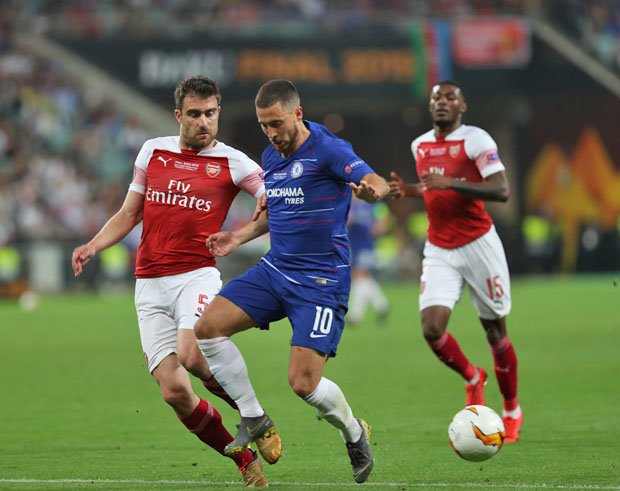 Since signing from Lille in 2012, he has lifted the Premier League twice along with one FA Cup and two Europa League titles, the last of which came two weeks ago when he dazzled in the Final against Arsenal in Baku. It was after that match that he confirmed he was leaving.
“Yes, I think this is goodbye,” he said. “It’s time for a new challenge.” 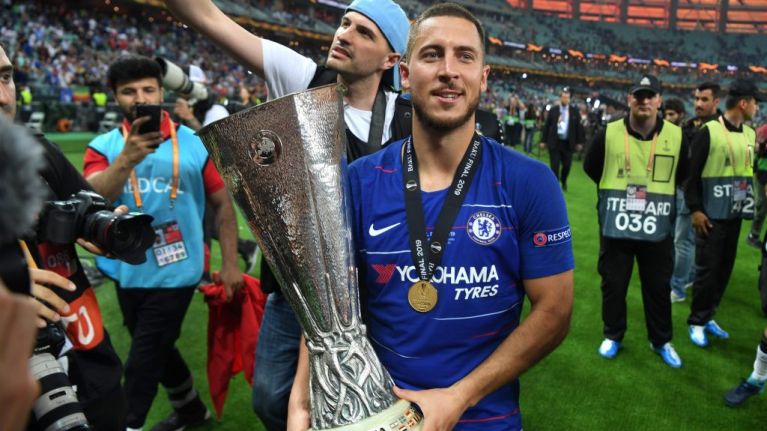 Florentino Perez added an interview with radio station Onda Cero: “I have a feeling that Eden Hazard will be coming this year: “I am very interested in him coming to Real Madrid and I am very hopeful he will come in. He is one of the greats of the world of football.

“How are we going to talk to a club that is playing a final (the Europa League), we have been trying for several years that Hazard is a Madrid player but we have not yet achieved it.” 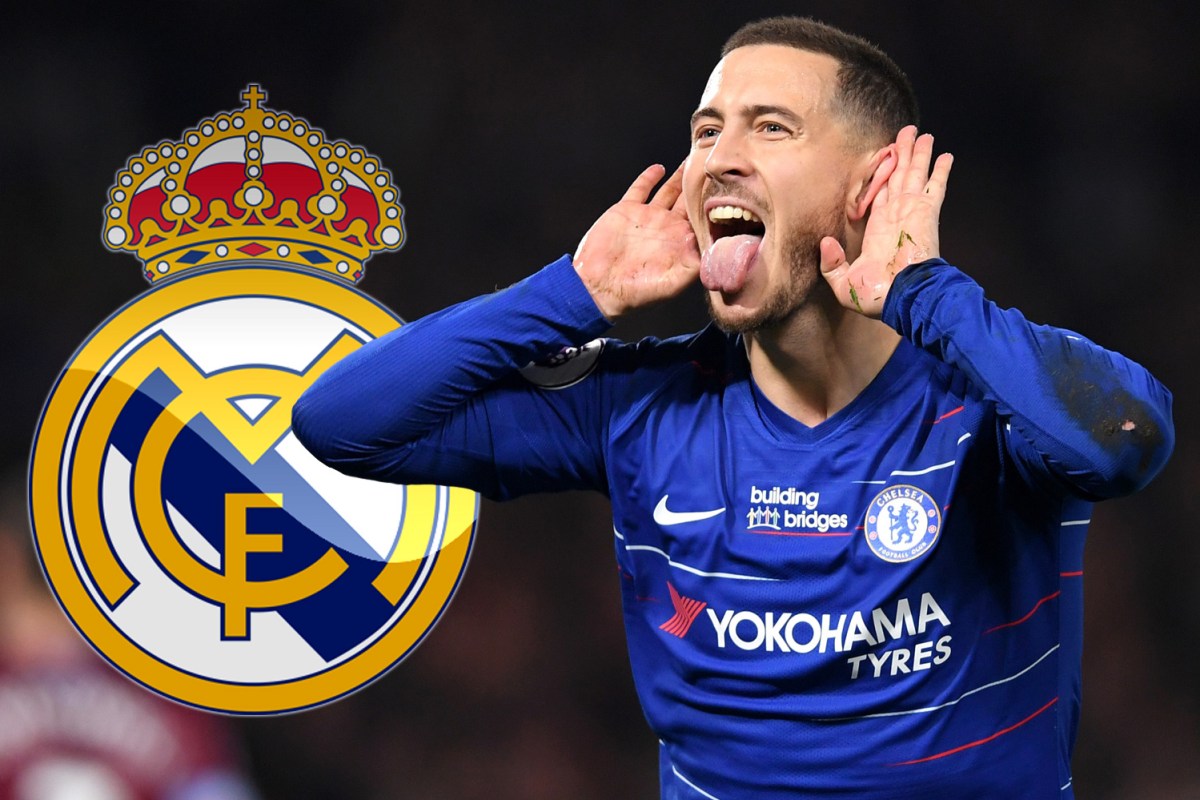 Do you think Hazard would be successful at Real Madrid? Share your view on this in the comment session below… Thanks