Real Madrid captain was rumoured to be leaving the club after a rift with president Florentino Perez and that the Spain international wants a move to China, but now the multiple trophy winner has now made an interesting statement to reveal the truth. 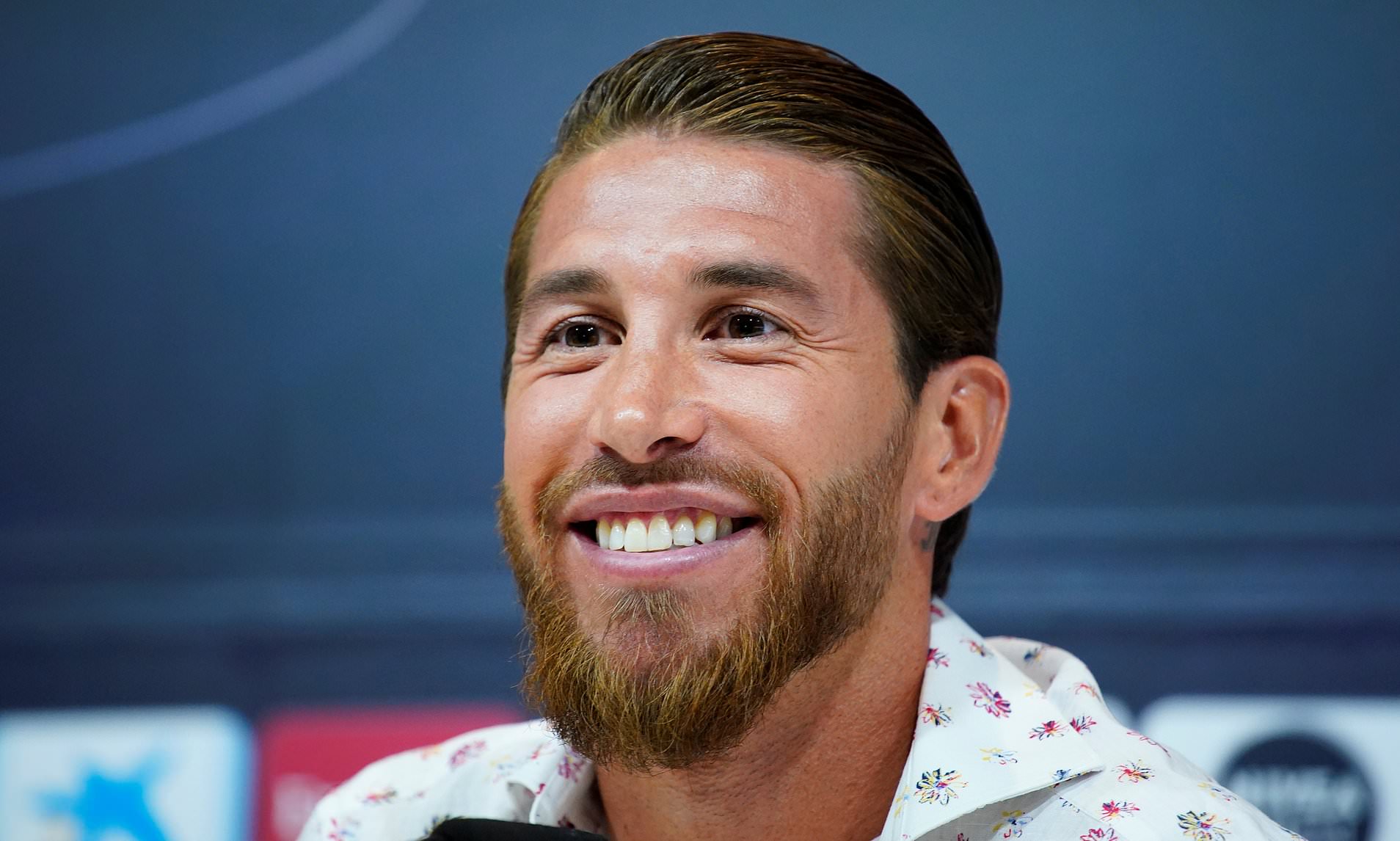 Sergio Ramos joined Real Madrid as a 19-year-old boy from Sevilla and has spent 14 years at the Spanish capital club, becoming the captain along, but reports of the Spaniard leaving the club hit the media earlier this week, but the defender has now calmed the air on the story. 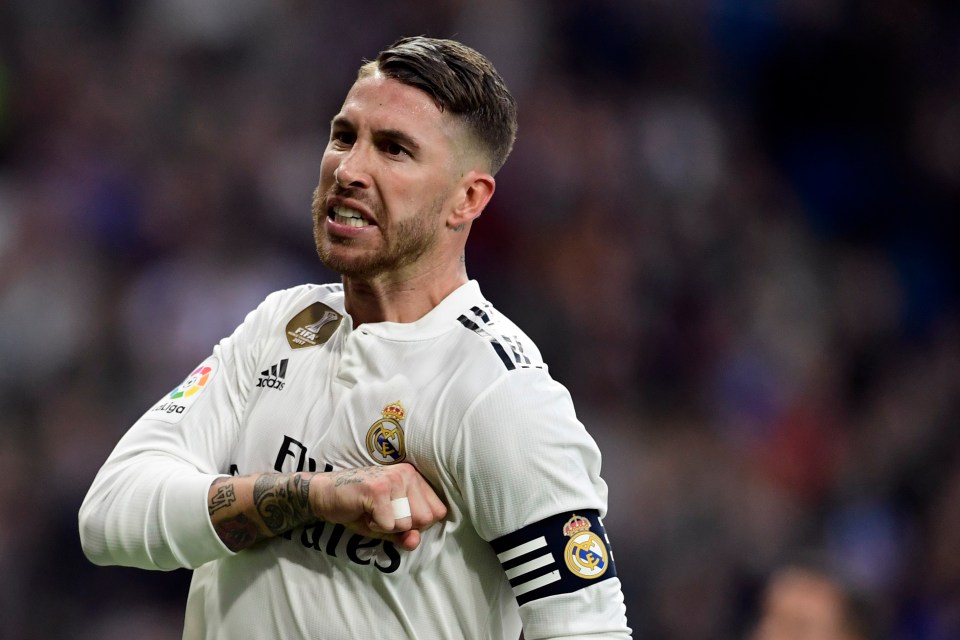 Sergio Ramos said he would “play for free” for Real Madrid just three days after his president said he had asked to be allowed to leave for China. Florentino Perez said earlier this week: “They [Ramos’ representatives] asked to see me and they said they had a good offer from a club in China but that because of the law in China they could not offer a transfer fee. Clearly, it is out of the question that Real Madrid lets its captain leave for free. It would set a dangerous precedent.”

Ramos said he spoke to the president on Wednesday and even invited him to share the stage in Thursday’s press conference but he declined. Ramos said: “I want to make it clear that I am staying because I don’t think the doubts about this help anyone. 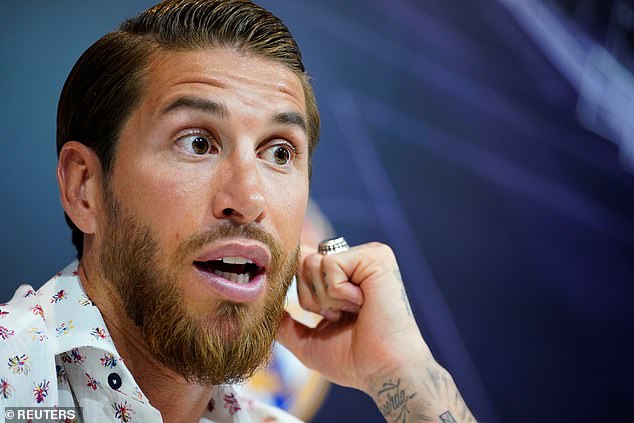 “There has been a lot of speculation. I want to stay here and I want to retire here. When I go I want it to be through the main exit as a winner. My relationship with the president is like father-son but sometimes father and sons have difference.

“I don’t want to leave Madrid. I have always said that I want to retire here. I go away from Spain for a week and this happens [referring to the controversy over his future]. I’m very happy with my contract and salary. We have had it pending to talk about it for a year and no one has spoken to me because they know I don’t want to go. I would play for free.” 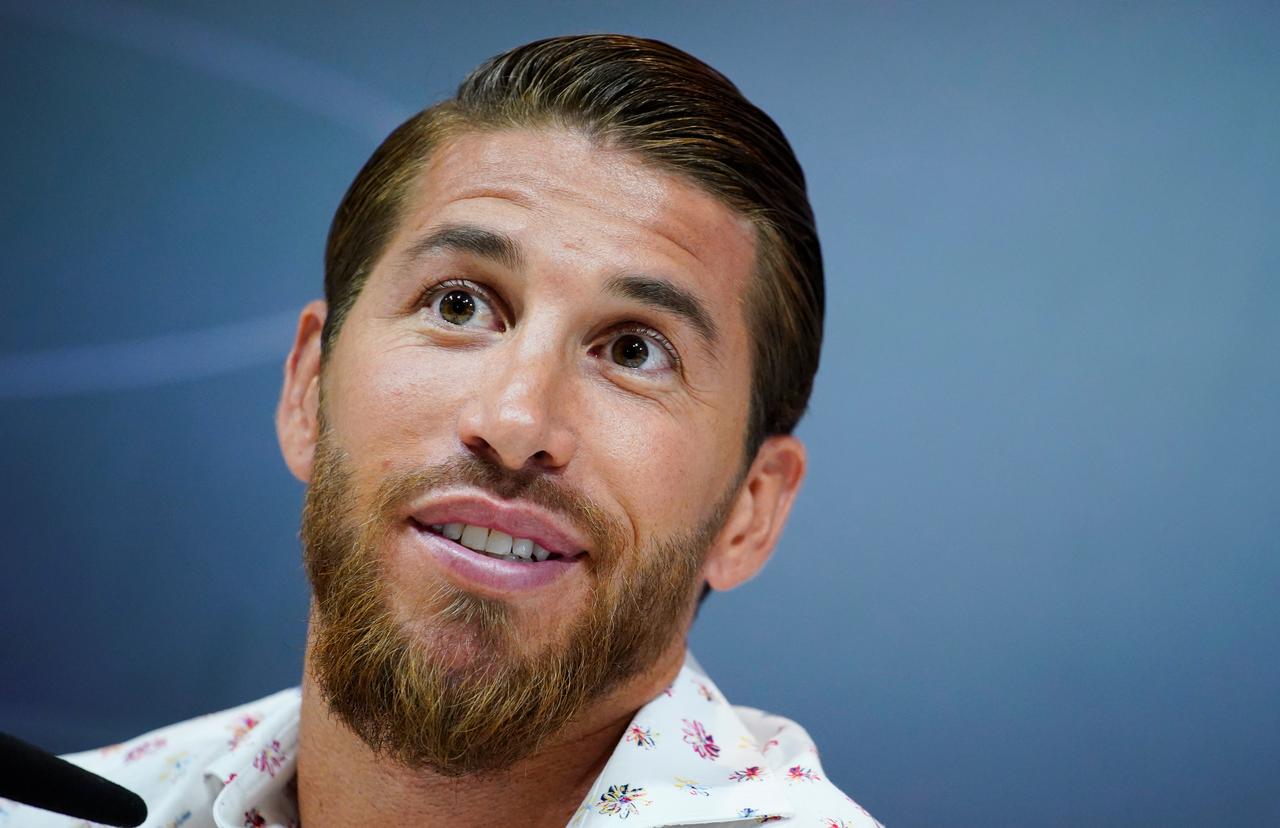 Ramos repeated the phrase ‘father, son relationship’ on various occasions but admitted there had been a falling out of sorts. Asked why he was not happy with certain things he said: “It’s about the affection.’ He was asked if he missed the times when he had more direct contact with the president instead of conversations taking place between intermediaries. He said: ‘Perhaps that has been one of the errors. I miss the days of talking one to one.” 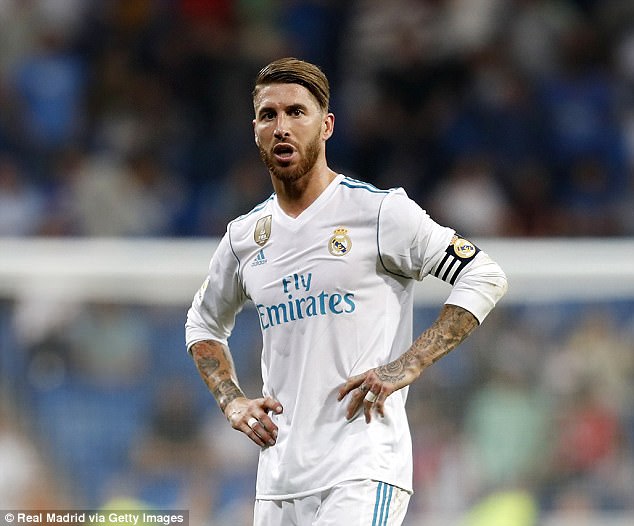 Asked again about the meeting between his representative and the president in which an offer from China was put on the table he repeated. “I’m not a liar, the deal is on the table, but I have never wanted to leave for free or paying to leave. I had certain differences but we have talked them through. 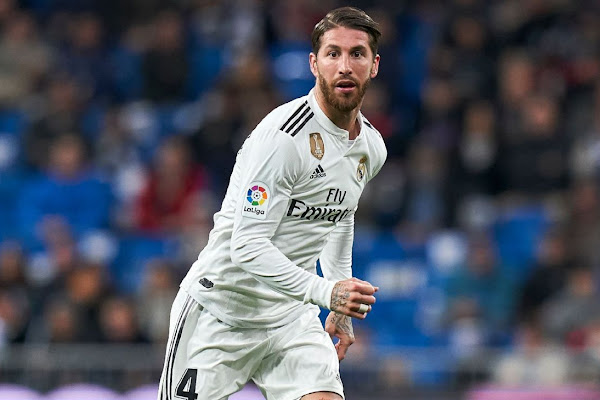 He added: “There are two years left on my deal I don’t know if I will last for six, four or one. When I go it will be because I feel I can’t perform anymore”. Ramos said he had had messages from team-mates urging him to stay and when asked about a possible new team-mate in Eden Hazard he said: “I think Hazard would bring a lot to Madrid.” 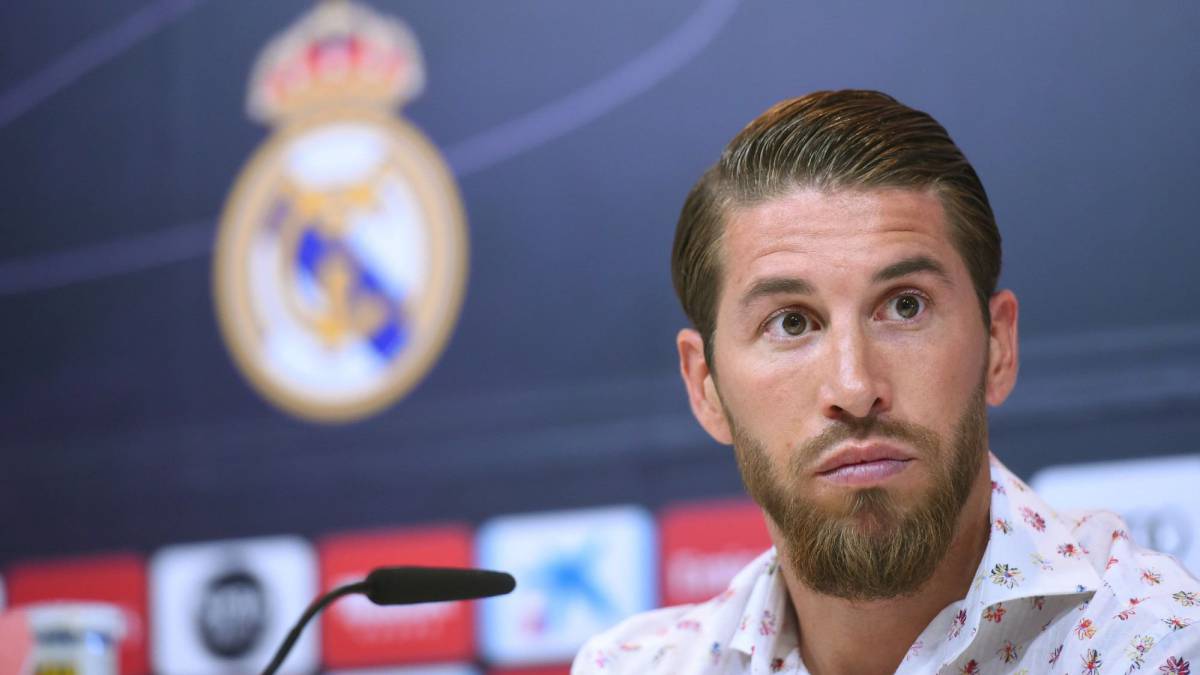