Real Madrid captain Sergio Ramos wants to leave the Santiago Bernabeu this summer, it has now been revealed the main reason why the Spanish national team captain wants to divorce his beloved team after 14 years. 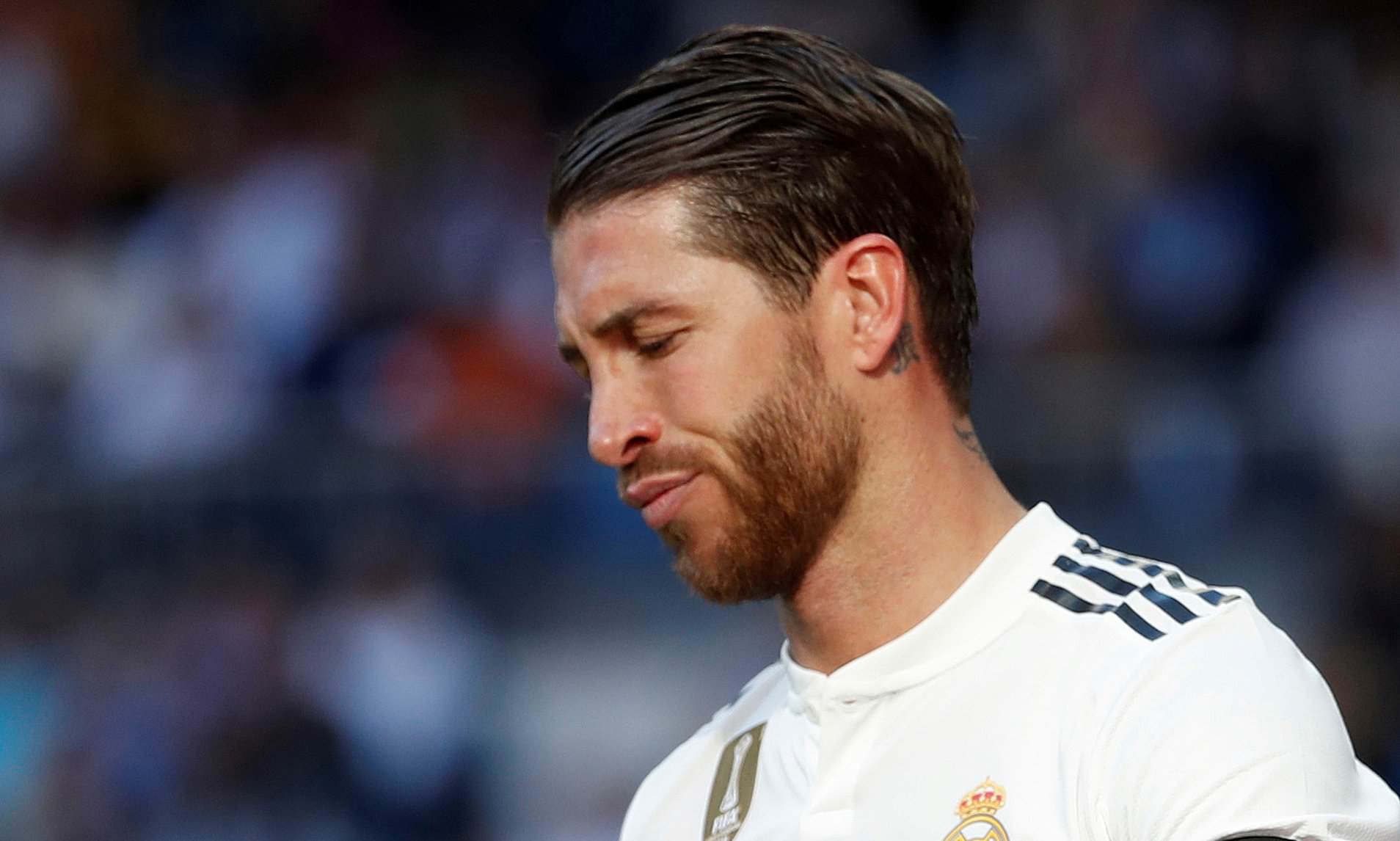 The Real Madrid captain has revealed that the fight with the club president Florentino Perez is the reason he wants to leave the Los Blancos. Sergio Ramos went on to say he was not happy with the way Perez blamed him for the UEFA Champions League loss to Ajax in the Round of 16. 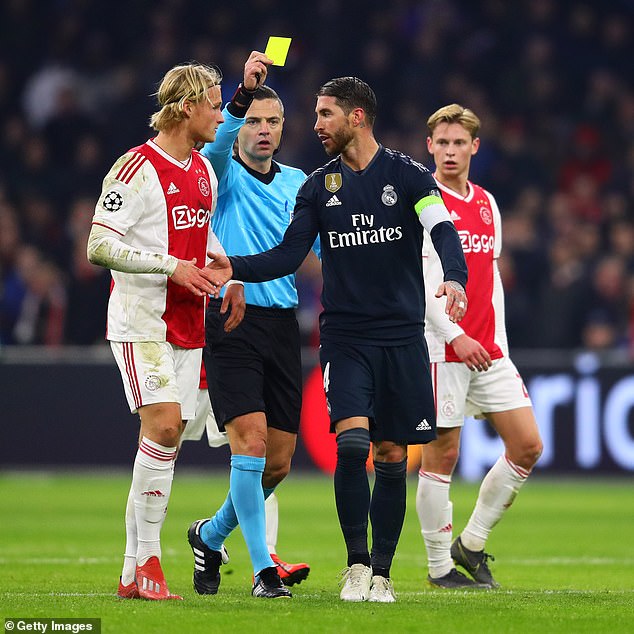 Sergio Ramos has reportedly fallen out with Real Madrid president Florentino Perez and is now demanding a ‘total divorce’ from the club. The Los Blancos captain has played for the Spanish giants since 2005 but it is now believed that he fully intends to leave the club this summer. 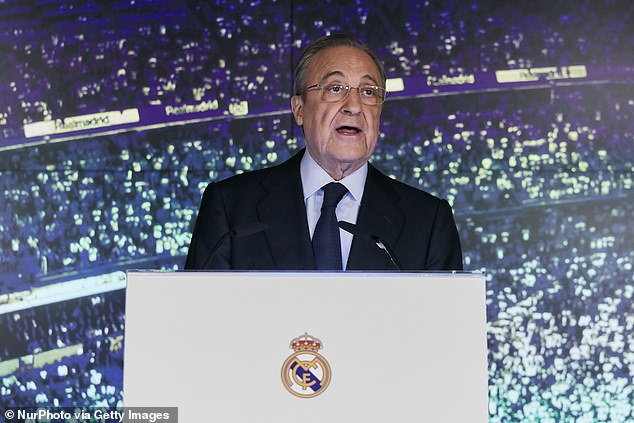 Ramos is fed up with the Madrid president for “blaming him for their Champions League exit against Ajax”. Real, who had won the previous three Champions League tournaments, were unceremoniously dumped out of the competition in the last-16 by the newly-crowned Dutch champions. 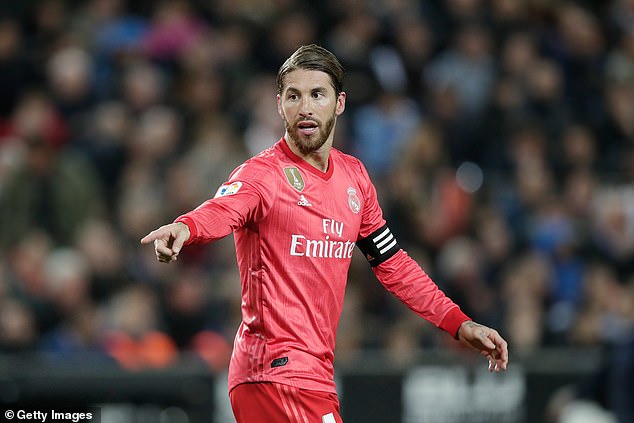 Ramos missed the second leg due to a suspension having picked up a booking in the closing stages of the first leg on purpose. UEFA handed him an additional suspension that will carry over into next season’s group stage after the 4-1 defeat at the Bernabeu signalled their exit. 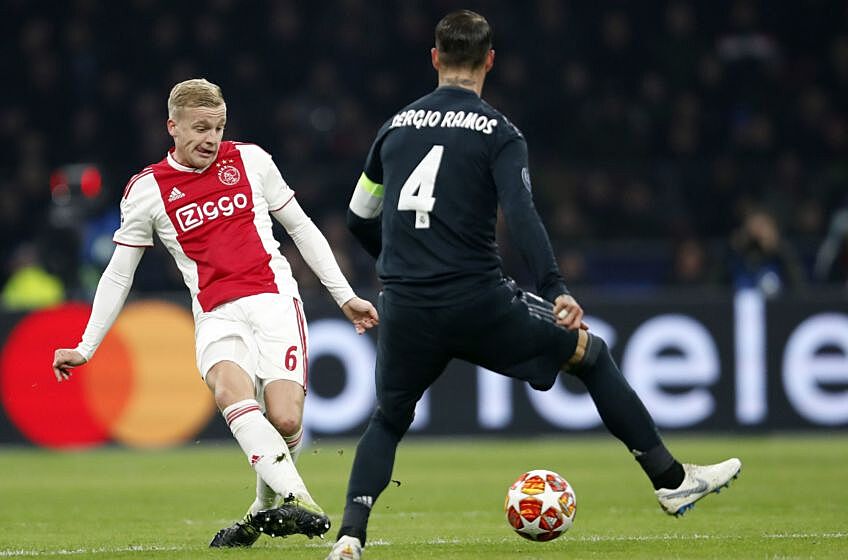 A fiery exchange in the dressing room after the match with Perez set the groundwork for an ongoing feud. And now, according to ‘El Partidazo’ of Spanish radio station Cope, Ramos has underlined his intention to seek pastures new this summer. 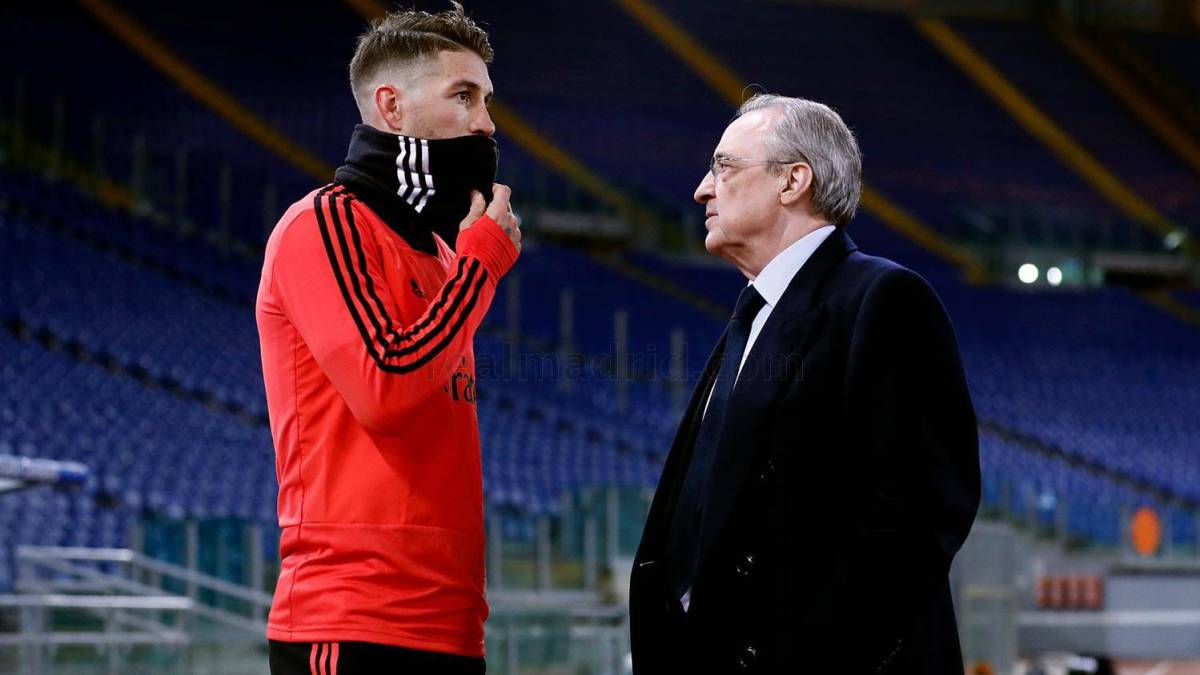 “The relationship is broken, the communication is almost non-existent,” the radio station is quoted as saying by Marca. ”I’m tired and fed up’ the one who wears the captain’s armband has said. 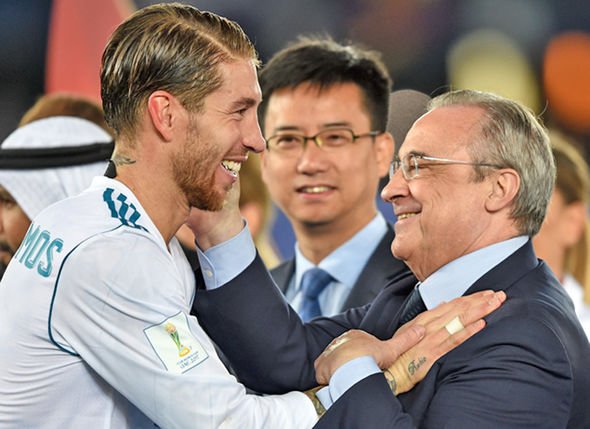 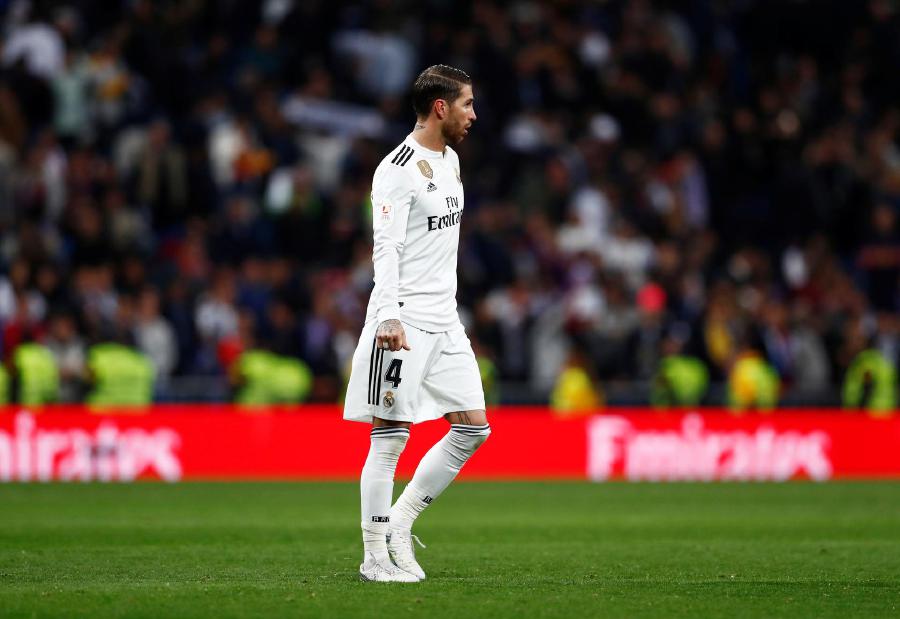 The radio show went on to reveal Ramos’ desire to leave the club, and that he has an offer from China as well as inside Europe. The 33-year-old reportedly also wants to leave the club for free, something to which Perez has objected. 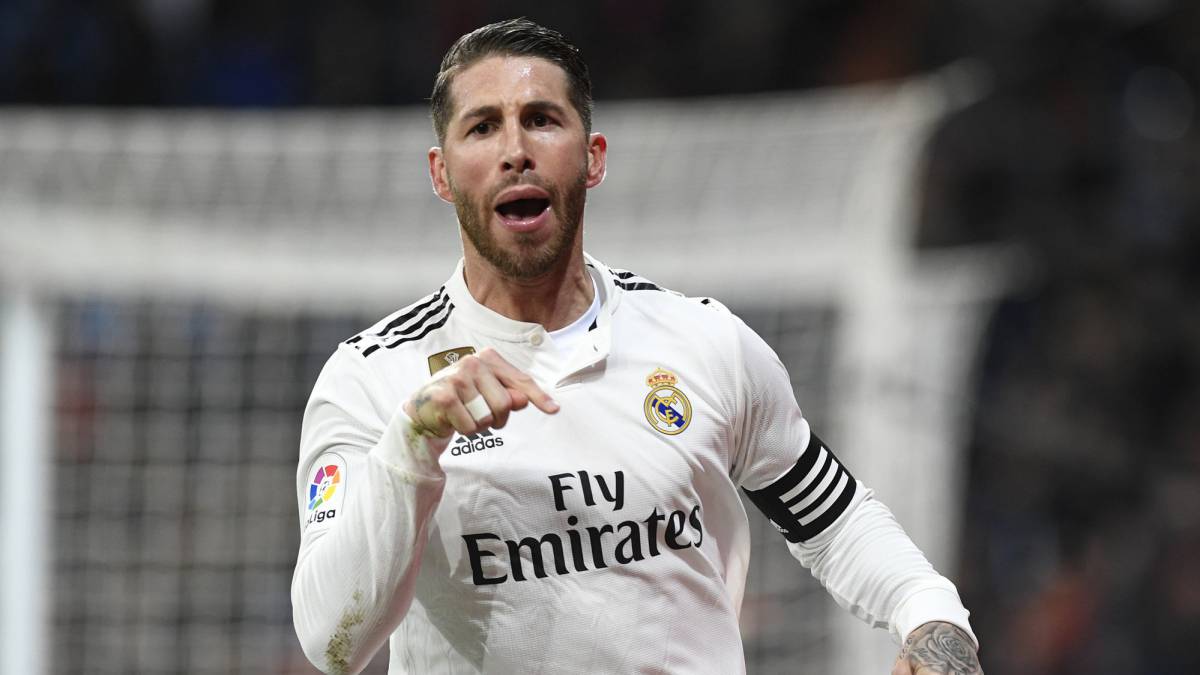 Appearing on ‘El Transistor’ on Onda Cero on Monday night, Perez said: “They (Ramos and his agent) came to see me in my office and told me they had a very good offer from China but the league rules over there wouldn’t permit them to pay the transfer fee. What was I going to tell him? We said this couldn’t happen but we’d speak to the club to satisfy him but that Real Madrid could not afford to let its captain leave for free as that would set a terrible precedent for other players.” 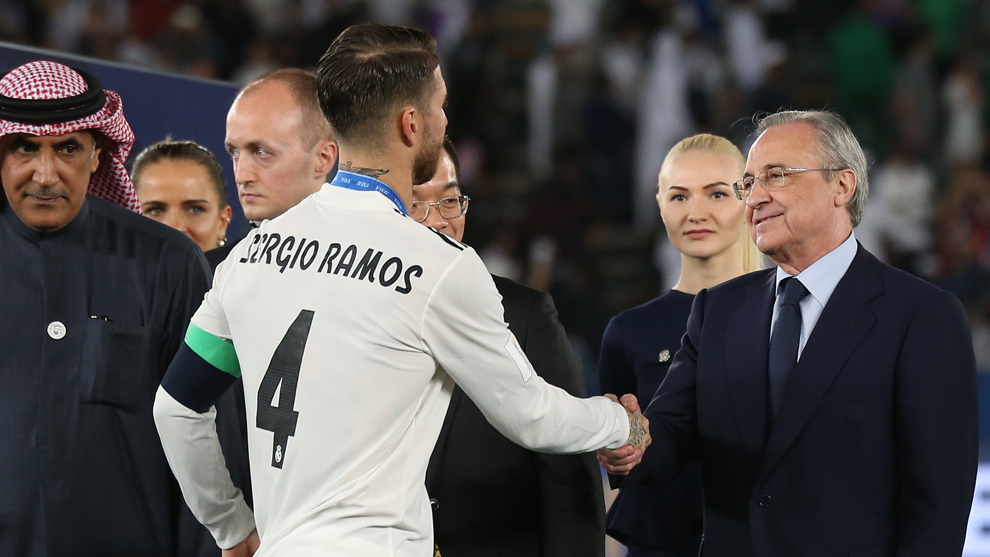