Good News for Manchester United as long time target Sergio Ramos has demanded to leave Real Madrid on a free transfer this summer, according to club president Florentino Perez. The veteran defender will end his 14-year stay at the Bernabeu this summer to allegedly continue his career in the Chinese Super League. 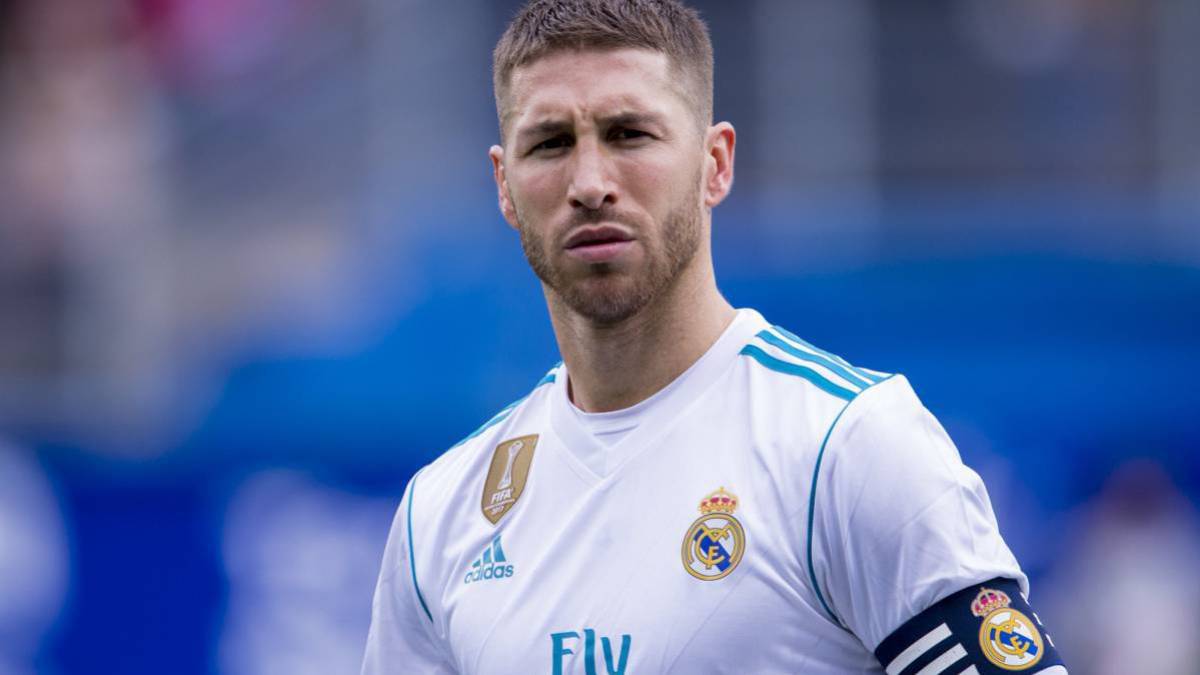 And Perez told radio station Onda Cero: “They [Ramos and his agent] came to see me in my office and told me they had a very good offer from China but the league rules over there wouldn’t permit them to pay the transfer fee.”

“I told him that he can’t leave and that we would be speaking to the Chinese club interested in signing him. “It’s impossible to let your captain leave for free, that would be setting a bad precedent.” Ramos, who was last week linked with a £30m switch to both Liverpool and Manchester United, is said to be fed up with the Madrid president for ‘blaming him for their Champions League exit against Ajax’. 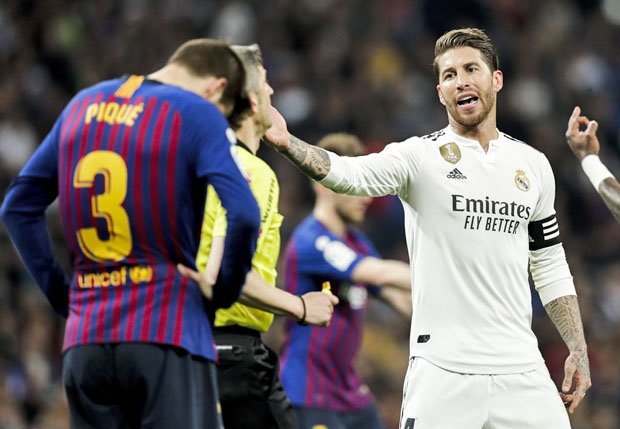 Real, who had won the previous three Champions League tournaments, were surprisingly dumped out of the competition in the last-16 stage by the Dutch outfit. Ramos missed the second leg due to a suspension, having picked up a booking in the closing stages of the first leg on purpose. UEFA then handed him an additional suspension that will carry over into next season’s group stage after the 4-1 defeat at the Bernabeu signalled their exit.

A fiery exchange in the dressing room after the match with Perez set the groundwork for an ongoing feud between the Real supremo and Ramos, who now wants a complete divorce from the club he has played for since 2005. Ramos has allegedly urged the club to let him accept the huge offer from the unnamed club in China. But the La Liga champions are reportedly willing to put up a fight to keep hold of their longest-serving player this summer. 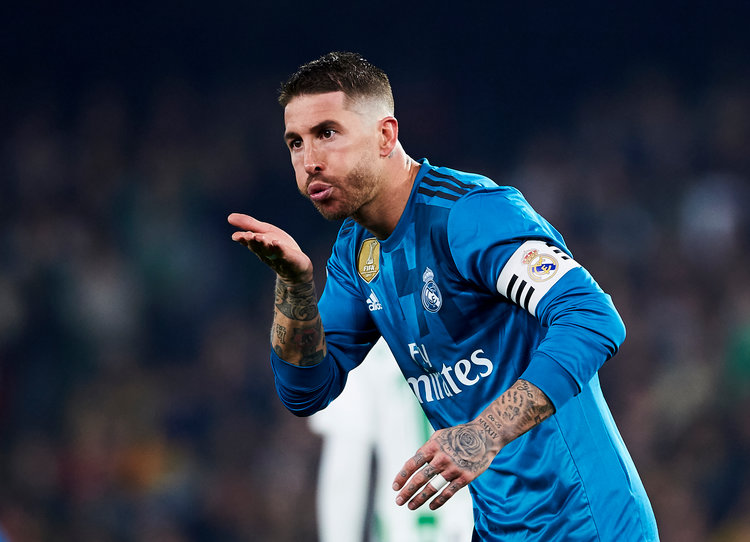 It is understood that he was left considering his future with the club following a bust-up with Perez. Manchester United and Liverpool have also indicated their interest in the 163-cap Spain international. Ramos has achieved legendary status at the Bernabeu since he joined from Sevilla in 2005.